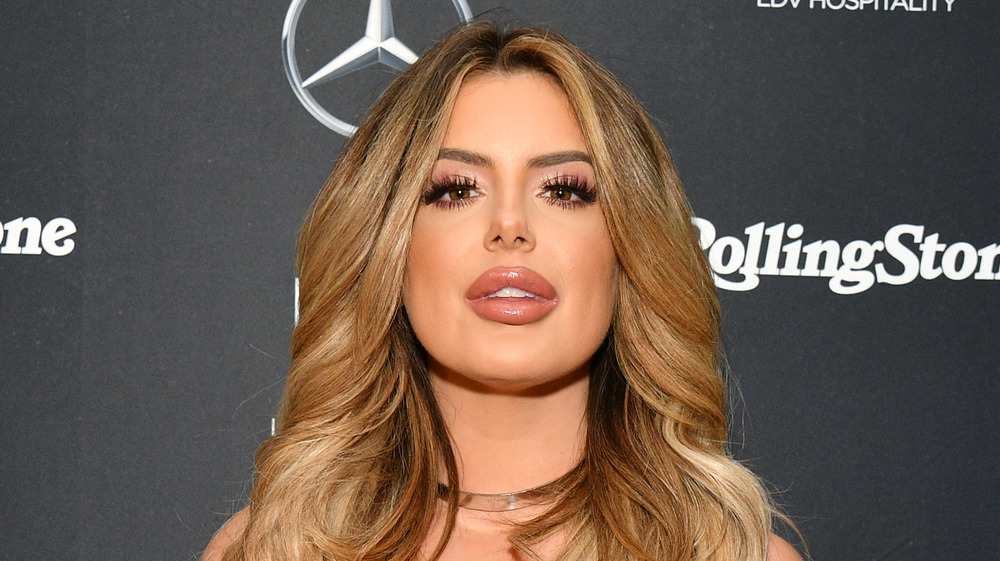 As The Real Housewives Of Atlanta got ahead in popularity. The show went on to give huge breakout stars to the entertainment world. Among these breakout stars is Zolciak Biermann’s daughter Brielle Biermann.  She started with appearances on the show Don’t Be Tardy, a spin-off of The Real Housewives of Atlanta. An internet favorite since the time she debuted on the show and continued to make appearances in her own spin-off Brielle. On the other hand, she also owns a cosmetic company and has admitted her cosmetic enhancements. Apart from that, she has also not shied away from her romantic life.

Being an internet favorite with over a million followers, Brielle Biermann is someone fans are always looking out for. With almost everything she is doing. Aspiring of Hollywood to Victoria’s Secret, she carries a lot of dreams that can be noticed. Also, personal relationships get exposed as part and parcel of being a star on social media. Here we are taking a look at the relationship timeline of beloved internet sensation Brielle Biermann.

Also Read: Who Is Dove Cameron Dating Now In 2021?

Brielle Biermann is currently single. Most recently, she dated UCLA pitcher Justin Hooper. They were spotted attending ana Mongeau and Jake Paul’s “wedding” last summer. But it seems like that didn’t go too far. In November, Brielle Biermann took to Instagram and revealed in a Q/A that she is single. 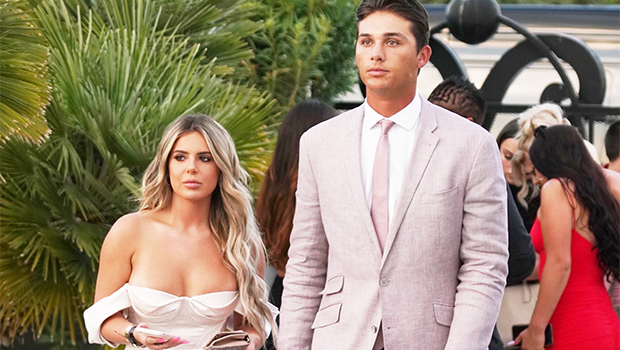 Before Justin Hooper, Biermann also dated White Sox MLB player Michael Kopech before splitting in 2018 after a two-year relationship. They were supposedly having difficulties managing time. Long-distance didn’t work with Biermann’s shooting schedule and Michael’s baseball games. So, the duo called it off and ended things. Michael later married Riverdale actress Vanessa Morgan, expecting a child together, but things still didn’t work out. Michael and Vanessa filed for divorce in June of 2020, just months after marriage. 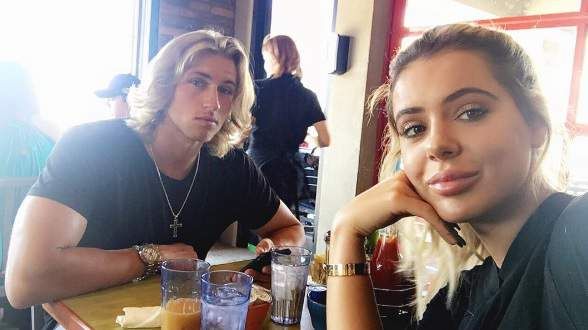 Although Micahel blocked Biermann on social media, Biermann likes to keep in touch with her exes. In an interview, she revealed that she doesn’t want to be a bitter ex. She is happy wherever they are and questions if she is that bitter they had to block her.

Brielle Biermann is someone who might be public about almost everything in life in a relationship, but she likes to keep it fun. She won’t give away easily and likes it when her fans guess her next steps in her career or what she is doing with her life.

So recently, Biermann took to Twitter and tweeted, “Married. Don’t care,” leaving everyone shocked. Well, it could be true, but no confirmation on the status is made till today, leaving it as a joke for now. Even if it was true, more information would’ve been pouring in from the start about who the bride is and when all this went down. The Tweet didn’t follow into another either.

Brielle Biermann on the “Betterhalf” she is looking for

Things have always been buzzing for Brielle Biermann when it comes to her dating life. She is often asked about it. The star wasn’t linked to anyone for the past year. Still, the question keeps bugging. So the star talked about the life of being single in an interview with US Weekly. She also talked about several people who have approached her at that time. 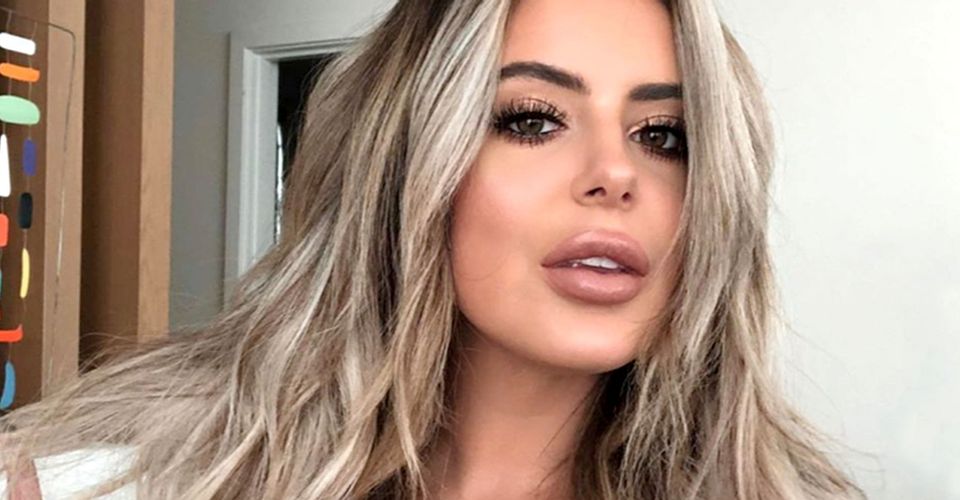 Biermann told US Weekly that there are all types of people who have approached her, sliding into her DMs of Instagram. Plus, there are some celebrity names on the list as well. They tried to take a shot at dating the Bravo star, but it didn’t work out. She further explained some of the interactions to be weird.

According to Biermann herself, the kind of boyfriend Biermann is looking for is the one who lives outside the city. She revealed that she wants someone who doesn’t live in Atlanta for now. The only reason is so that she can travel and get out of her house. Until she finds someone from outside the city, dating is not happening for the Bravo star.