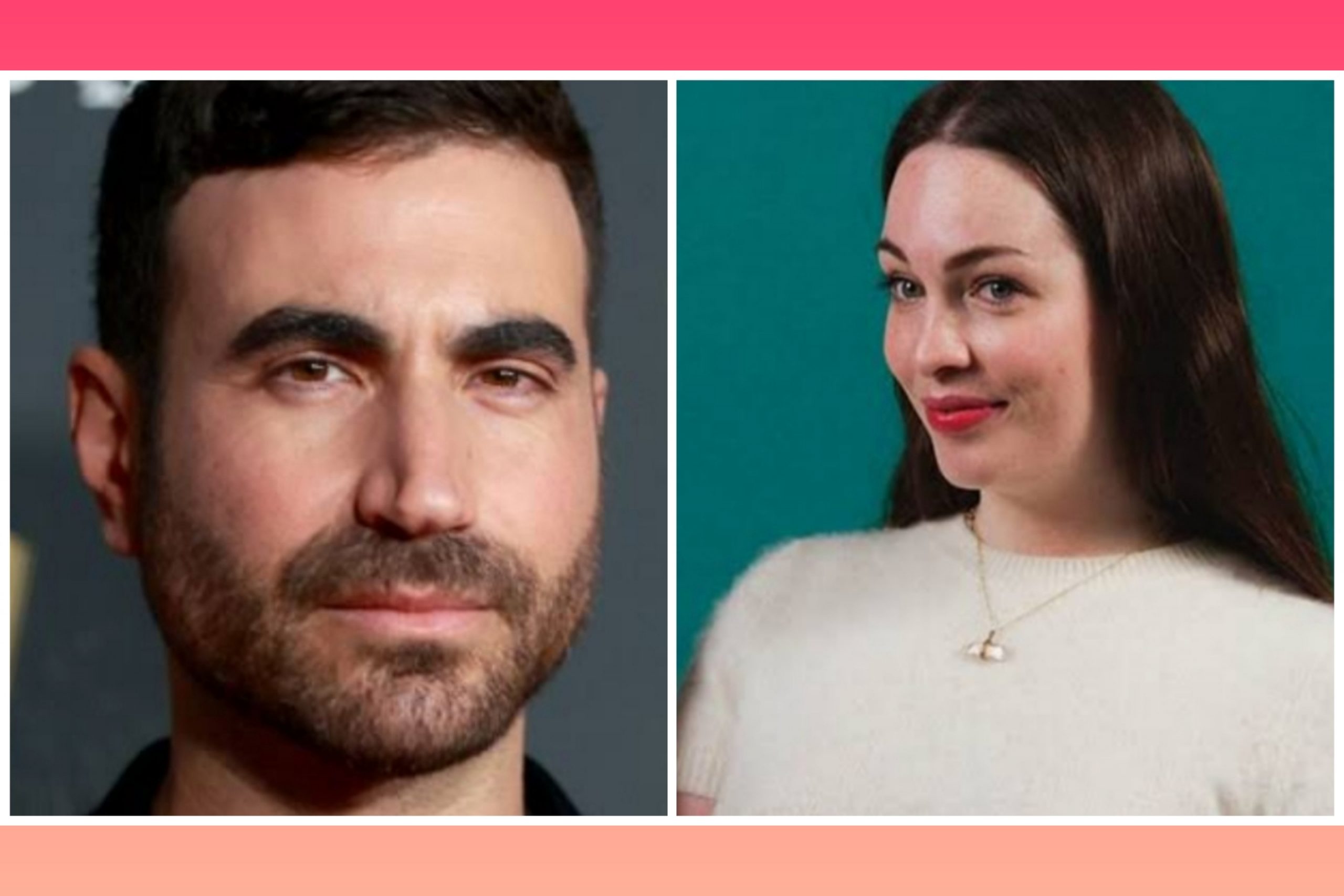 This article would cover everything about Brett Goldstein and his dating history. So, Brett Goldstein is an English actor, comedian, and writer. His star had shinned and provided him with the limelight when he had served with full dedication and passion to the team of Led Lasso. He has written as well as made his appearance on this Apple+ sports comedy series. At first, he was only hired as a writer. But after knowing the whole thing, he felt a connection with the character “Roy Kent.” And so, he had come up with a creative plan. Brett Goldstein had self-taped five scenes. And later, he had submitted it to the directors. And by his potential as well as luck, he banged the role of the lead character.

This series had played a major role in giving him global recognization as an actor. Through this show, he was able to show his all rounding skills. And to add more glitters to his successful journey, this series had made him receive the prestigious Primetime Emmy Award for Outstanding Supporting Actor in a Comedy Series. And to everyone’s interest, he had thanked his girlfriend by name, while addressing his Emmy. So, who is she? So, let us dive into the life of Brett Goldstein to know his dating history. 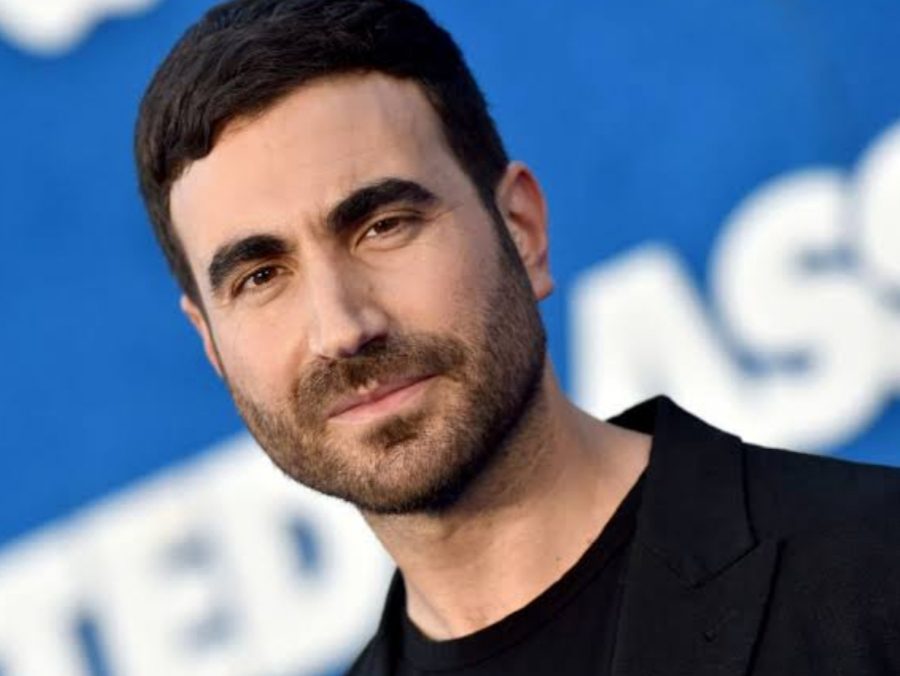 Fans of Brett Goldstein were already claiming that such a talented and handsome personality can’t remain single. And so, several times the rumor related to Brett Goldstein had oozed from the back of the internet. Recently, before Brett had opened up about his dating or love life, his fellow friend had hinted about it. Hannah Waddingham had given a hint that Brett Goldstein was already taken. But feeling the privacy issues of her friend, she thought of not revealing his girlfriend’s name.

For very long the love life was Brett Goldstein was covered under the wraps. But on 19th September 2021, Brett Goldstein had made everything clear. His words had confirmed all those rumors. He had openly thanked his girlfriend. He revealed that the British comedian Beth Rylance is his girlfriend. And sources say that now it’s been a while that they are sharing a strong and inseparable bond. And to give more importance to the latest news, Beth also spoke of their relationship on Instagram by sharing an image while wearing a Roy Kent jersey.

She had captioned the image with a funny line, “Okay, but why isn’t anyone talking about *my* Emmy’s look??? #LetsGoGreyhounds.” Further, she had added more glitters to the internet by posting a video of Brett receiving his Emmy for outstanding supporting actor in a comedy series. She expressed her feelings through the following joke. Beth Rylance said, “I wanna cry so bad, but I don’t think I can spare the moisture,” she wrote. 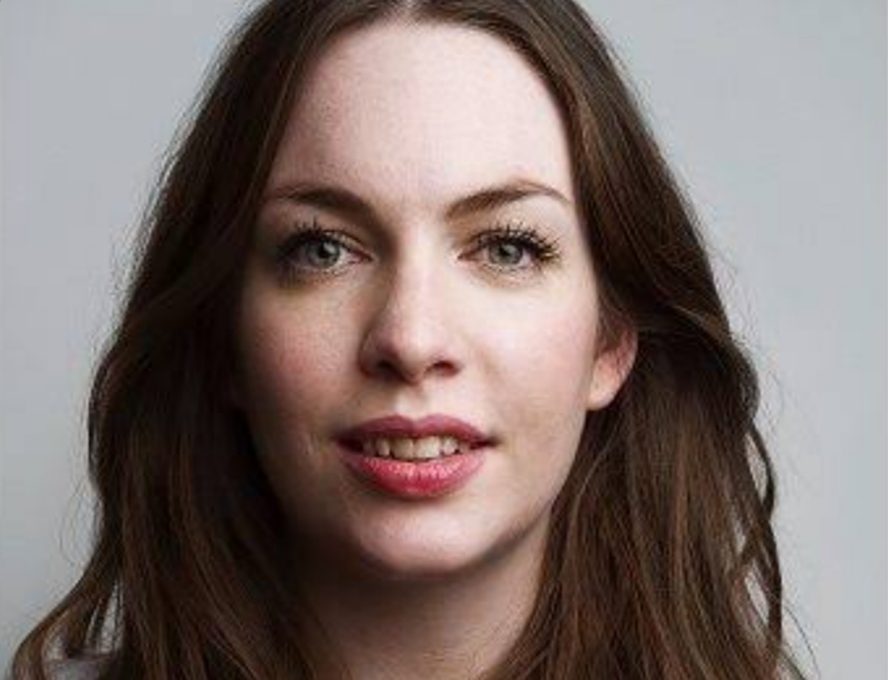 Before the ceremony, Beth Rylance had already joked about the same on Twitter. She penned down, “Today is the blissful day when my lovely boyfriend goes to the Emmy’s [sic] as a Best Supporting Actor nominee which I’m reception on my second load of laundry.”Further, she had written, “Just to assure, that my dear boyfriend is Kenan Thompson off of SNL.” And after the award ceremony of Brett, she tweeted, “My godmother has just text [sic] me to mention congratulations on my boyfriend’s Grammy award and this can be often why I like her.”

Moreover, during the COVID lockdown, Brett Goldstein had appeared multiple times on the Instagram profile of his love Beth Rylance.

The early life of Brett Goldstein

Brett Goldstein was born on 17th July 1980 in Sutton, London. He was born in a British Jewish family. As soon as he had completed his graduation from school, Brett had attended acting classes at the University of Warwick, as a result of his passion. From here, he had done his graduation and received a degree in Film & Feminism. 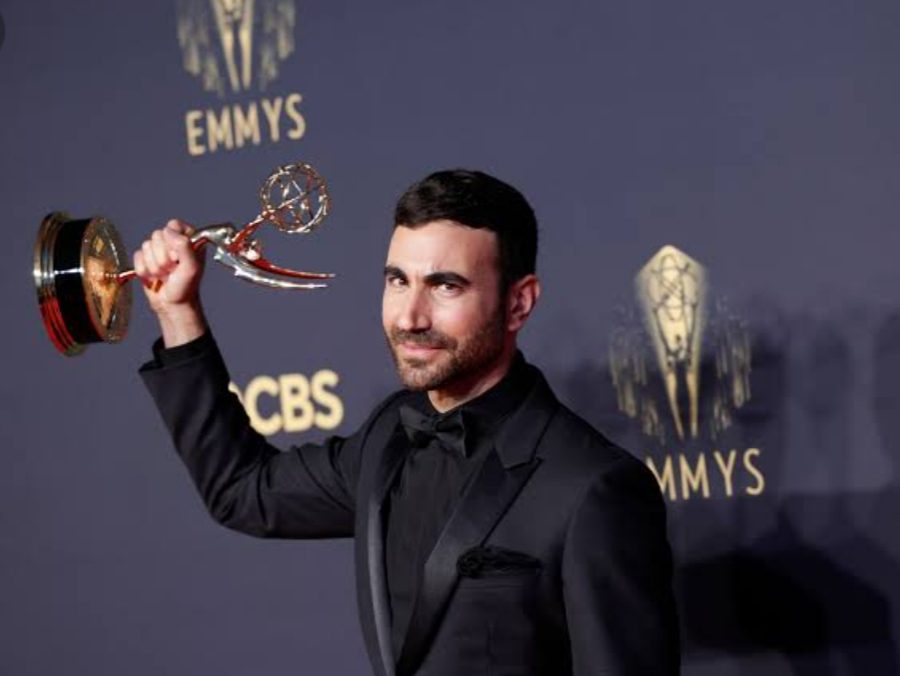 Then, he was relocated to Marbella, Spain. After that, he thought of turning his experience into a stand-up comedy show called “Brett Goldstein Grew Up in A Strip Club.” And it was performed at the Edinburgh Fringe Festival.

Also Read: Bobby Shmurda Net Worth: All about his Successful Journey!