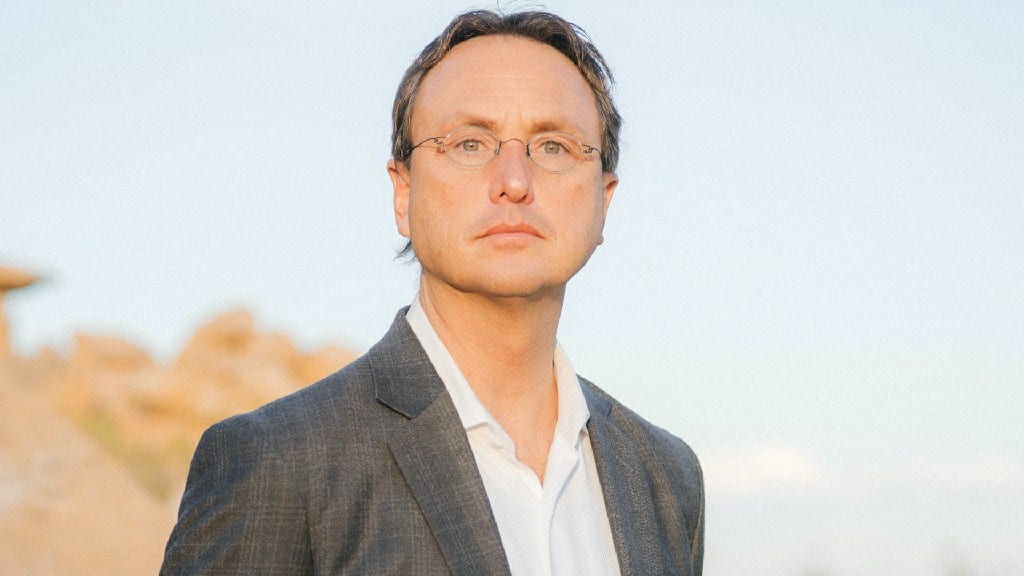 Being a well-known advisor and infrastructure experts could and being good at what you do could also let you explore your other interests. Major interests, if we are speaking of Brandon Fugal. Because that’s what you get from him. Of course, he is one of the successful advisors out there, but he made a name from himself when he appeared in History Channel’s The Secret of Skinwalker Ranch. The place was kept in secrecy under the government for so long due to its notorious paranormal activities. Now, that Fugal owns the place as private property. He encourages the facts and hopes to investigate the place himself.

Brandon Fugal has a mark of success on his back. Now that he is also part of History Channel’s brand new show which continues its term with a  second season. The guy marks more and more attention. Especially for showing dedication to figure out if we are alone by investing in cutting-edge technology. The one which may help us to get to the bottom of this place. So what else do we know about Brandon Fugal, and what is his Net Worth? All covered here today, so let’s take a look at it.

Who Is Brandon Fugal?

Brandon Fugal’s name came to prominence with the History Channel show The Secret of Skinwalker Ranch. Brandon Fugal is currently the owner of the Skinwalker Ranch. The show documents the ranch and its surrounding area. Since 1950, the place has been considered a place known for UFO incidents. Apart from being part of the show, Brandon Fugal is also one of the prominent businessmen and real estate developers. He is the Chairman of Colliers International in Utah. 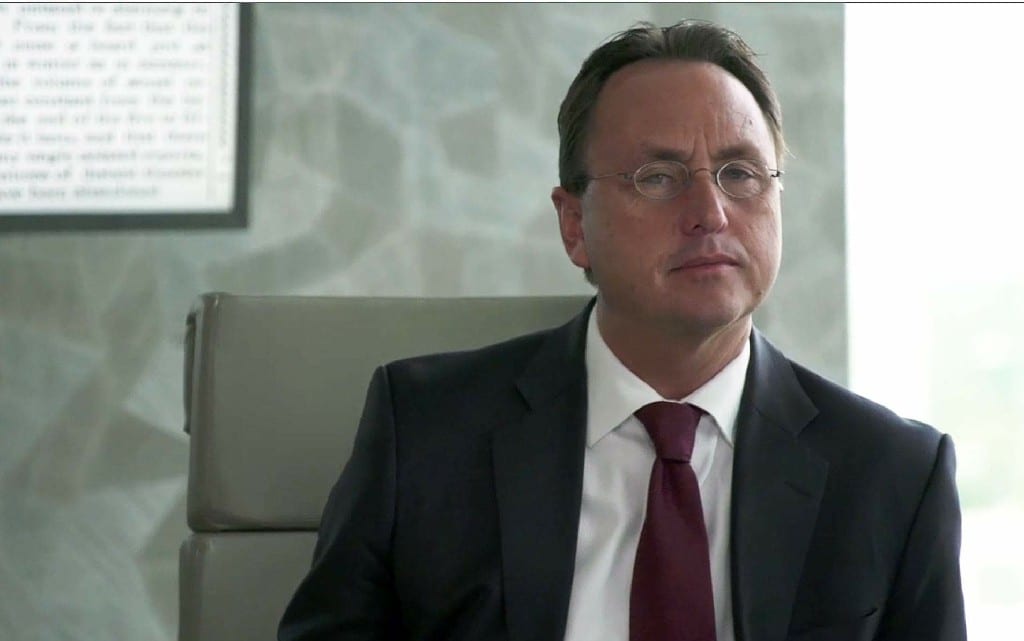 Brandon Fugal On The Secret Of Skinwalker Ranch,

Brandon Fugal co-founded and led Coldwell Banker Commercial Advisor for fourteen long years. There he was the No, 1 agent globally for many years. Then Coldwell Banker Commerical merged with Colliers, and now it is the number one commercial real estate firm in the Intermountain West. He also co-founded technology companies such as Axcend and Cypher Corporation.  Today, Fugal is one of the most trusted advisors and business infrastructure experts. On all national, regional, and localized levels.

Brandon Fugal And The Secret Of Skinwalker Ranch

The Secret of Skinwalker Ranch is currently in its second season. The show centers around Fugal’s property of Skinwalker Ranch and the following area. For years it is dubbed as the UFO Valley for the mysterious activities it is known for. The show follows a team of scientists as they get to know more about the history of the place. They break down all the stories from the past 200 years revolving around UFO sightings, strange animal mutations, and the paranormal. 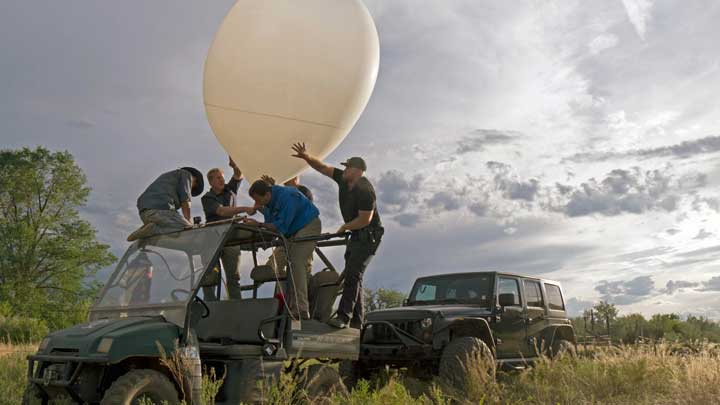 From The Secret Of Skinwalker Ranch

The scientist, with their brand new technology to break down the stuff uses it to get inside more about the place. Plus, the reason it’s so notorious when it comes to Aliens, UFOs, and the rest of the stuff. Brandon Fugal, on his side has always been fascinated with this stuff. The fact that we are not alone also intrigues him and encourages him to get more into the bottom of all these mysteries. That’s the reason he bought the property from aerospace tycoon Robert Bigelow. Plus, after all these years of government keeping it secret, he came out revealing he has bought it. Thus also bringing in Travis Taylor and Erik Bard to investigate the place along with Fugal’s staff which keep an eye on the property.

As of now, there is no estimated calculation of Brandon Fugal’s Net Worth. Not even from Forbes. There are a few underlying reasons behind it. First of all, Fugal became popular for buying the Skinwalker Ranch. That was in 2016 and was kept super secret until 2020, when he decided to come out. The place is notorious and has always been kept away from the public eyes of who is the owner of the ranch and all. It was quite intriguing when Fugal came out, and the History Channel show took off. So the secrecy might be one of the reasons the Net Worth hasn’t been revealed yet. But we will get back to you once it is. 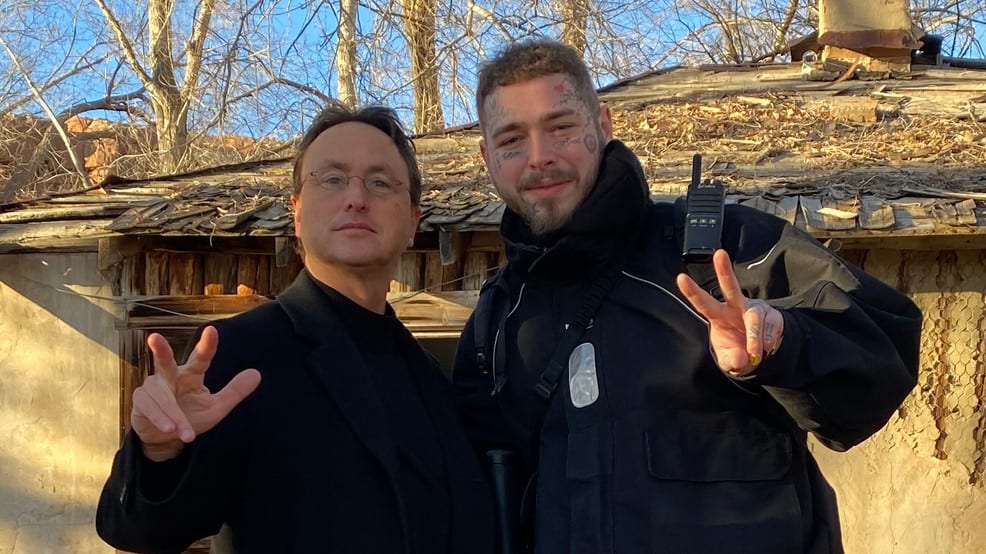 Brandon Fugal and Post Malone On The Secret Of Skinwalker Ranch

Brandon Fugal’s Net Worth might come from his roles as Chairman of Colliers as well as co-founding Ascend, Cypher Corporation. His various ventures also include roles of tech investor, venture capitalist, and entrepreneur. Now also part of the History Channel Show, The Secret of Skinwalker Ranch as well. He was also announced as Office Broker of the Year. Plus featured in one of Real Estate Forum’s Top 40 under Forty and Top National Dealmaker.

Also Read: Jay Leno’s Net Worth In 2021: Life & Career Of The Millionaire Comedian