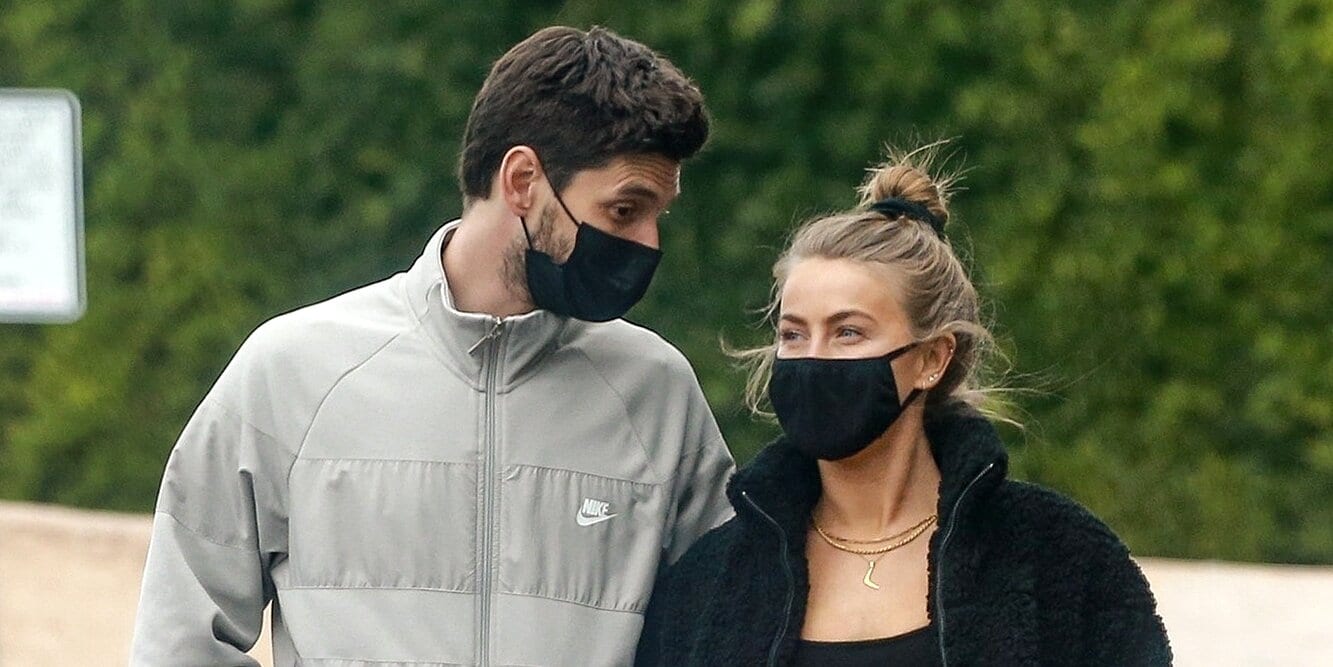 Who Is Ben Barnes Dating?

Fans cannot get enough of the new Netflix series Shadow and Bone; what makes the newly released series interesting is not only the plot but the rich characters! Thanks to a brilliant cast ensemble that the makers have managed to gather! Young star Ben Barnes who plays the role of General Kirigan in Shadow and Bone, has been grabbing eyeballs for a while! When asked about what made Ben Barnes so very drawn to the role of General Kirigan, Barnes states that the fact that his character is an ambiguous figure that exists in those grey shadows between the dark and the light, and that makes him so very complicated and attractive at the same time. Moreover, he has played all earnest protagonist characters earlier, and this role is surely a bit different from others.

Ben Barnes Dating: The Shadow And Bone Star Might Have A New Woman In His Life!

It seems like our very own General Kirigan has a new love interest in real life! Shadow and Bone star Ben Barnes has recently sparked some major dating rumors with dancing star Julianne Hough! The paparazzi recently spotted the two having ice cream in Los Angeles, and was very friendly and flirty with each other! Both the parties are tight-lipped about all the growing speculations about the two! 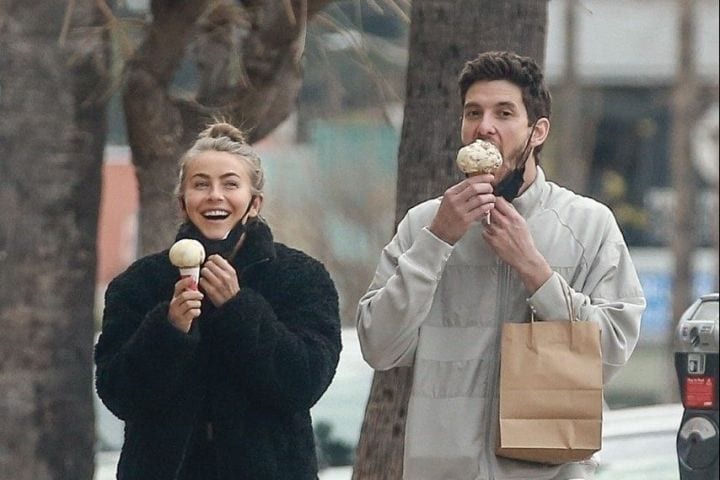 Julianne Hough is going through a divorce with her ex-husband Brooks Laich. Now, it is reported that Hough is getting close to the Shadow and Bone star and was seen having ice cream at Salt & Straw in Los Angeles! Barnes and Hough have been good friends for the past eight years! Insiders have claimed that they are just good friends and nothing more than that. The two are quite supportive of each other and are friends for a long time! Does this mean the two are nothing more than friends?

For more, you can also read Who Is Ryan Seacrest, The Co-Host of Live With Kelly & Ryan?

Ben Barnes and Julianne Hough Have Been Friends For Almost Eight Years!

The Shadow And Bone star posted a picture with the Hough siblings and praised them, saying that they sure do know how to put up a show and even joked about the fact that he cannot dance! Moreover, The Chronicles of Narnia star has kept his personal life away from the media limelight for a while and has kept it like this for a long time now. Despite all the ongoing dating rumors with dancing star Julianne Hough, it seems like the Shadow and Bone star is currently single and is only focused on his upcoming projects, including the newly released Netflix series that is already making quite a buzz around.

General Kirigan's got a lot going on, to say the least. learn a little bit about his origin story pic.twitter.com/ApkR2pZH8y

However, this is not the first time the actor has been romantically linked with a popular star as he sparked dating rumors with actress Amanda Seyfried as well! The two worked together in The Big Wedding, and the two were spotted together holding hand a while, sparking major dating speculations! Amanda Seyfried is also quite fond of her co-star as she went on to claim that Ben Barnes looks like a model! She further revealed that they once shared a jet together, and it was just him, Seyfried, and her dog, and it was the best five hours of her life, as the actress stated. Ben Barnes has stated that they are just friends and nothing more than that.

Apart from Amanda Seyfried, the star was also linked with Felicity Jones! However, despite these ongoing rumors, the star never really confirmed any of them. Ben Barnes was also linked with Meganne Young as well! Neither of these relationships blossomed and soon became a rumor and nothing more than that. The Shadow and Bone star is not seeing anymore as of now, it seems. 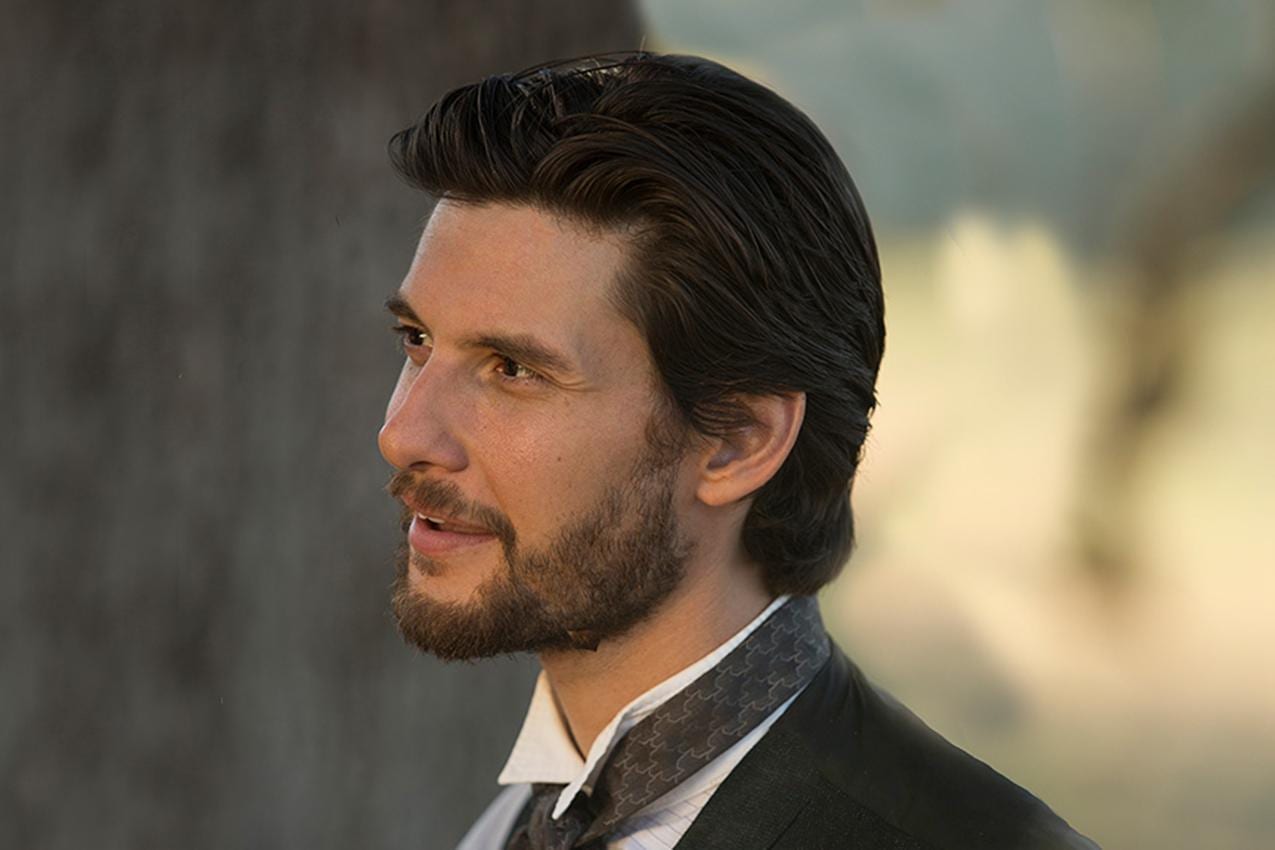 The actor is focused on his career for the time being and is very much single! So, his followers can tune into Shadow and Bones for now and binge the show as these actors put up an amazing story forward for their fans!