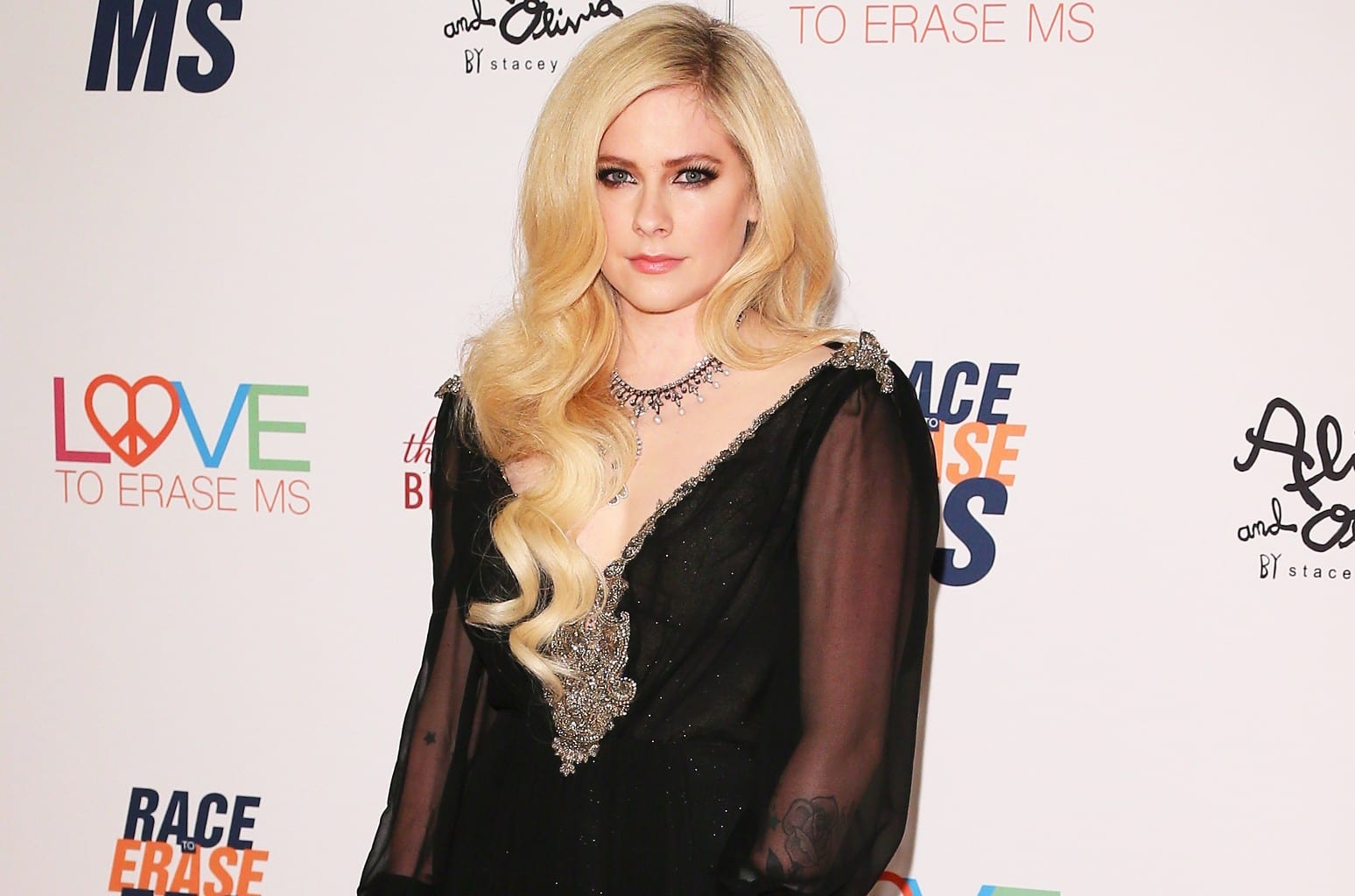 Avril Ramona Lavigne has been in the public eye for a long period of time, and we absolutely adore her music. For the first time, she appeared on stage with Shania Twain. By the time Avril turned 18, she had signed a record deal with two labels that were worth more than 2 million US dollars. Also, she has a variety of accolades under her belt as her albums have gone on to touch new heights. As it so happens, the studio album of Avril Lavigne called Let Go, which came out previously in 2002, has been named as the best-selling album by a Canadian artist in the 21st Century. The album was made up of singles such as Complicated as well ad Sk8er Boi. These tracks mainly focus on the skate punk genre and earner her the title of Pop Punk Queen.

She happens to be a key musician while the era of pop and punk music was shaping up and provided some new music to all the enthusiasts in the early 2000s. Avril’s second album, known as Under My Skin which was released in 2004, was again a brutal hit and secured a position in the Billboard 200 charts in the United States. This album sold over 10 million copies throughout the world. With this venture, Avril has been gaining success over success as her third studio album called The Best Damn Thing, which came out in 2007, was dubbed at number one in almost seven countries throughout the world. 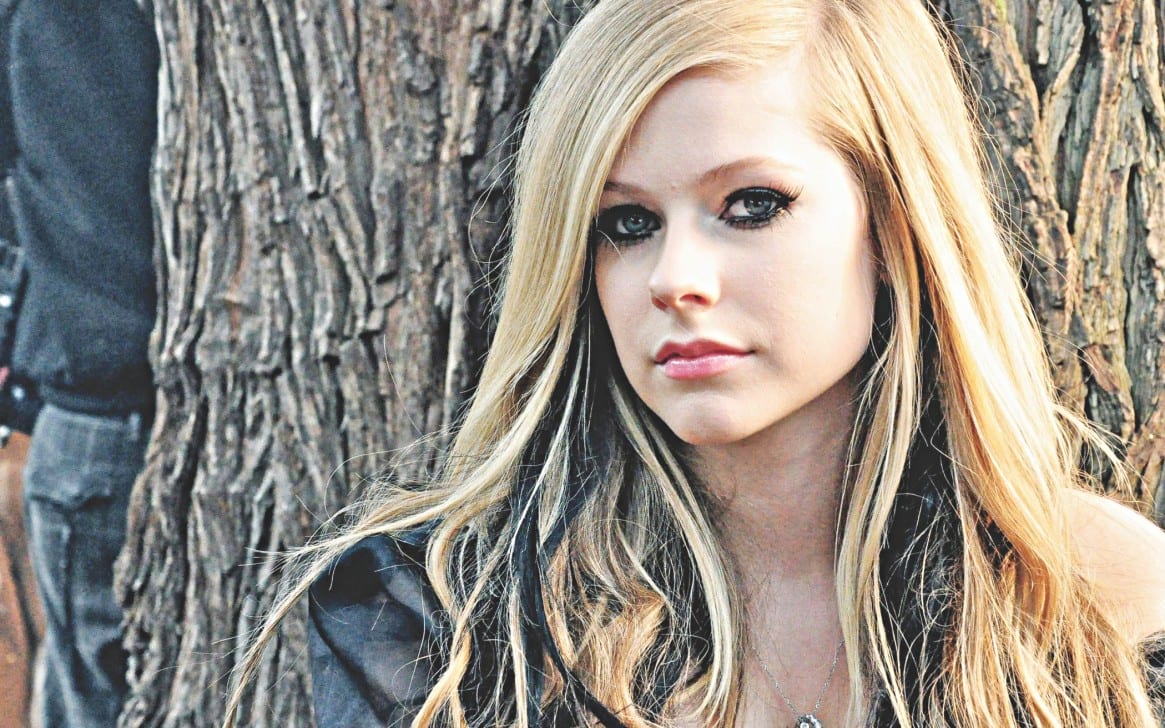 Her lead single called Girlfriend especially took her to a higher position and became her first song to reach the top of Billboard Hot 100 in the United States. Then she went on to release her fourth as well as the fifth album in 2011 and 2013, respectively, which both were subjected to immense commercial success. Now, there has been a lot of talk regarding who this singer is dating or married to right now. Thus, here we have decided to wrap up all the information that you might know regarding Avril Lavigne.

Girlfriend singer started dating Deryck Whibley back when she was just 19 years in age but used to be friends with the guitarist for 2 years. By June of 2005, it was announced that Whibley has proposed to, and the couple later tied knots in 2006 in California. The marriage did not last long as Avril Lavigne filed for divorce from Deryck, saying that she is grateful for the time that the two have spent along with each other but would like to now continue as friends. The two finally went on their own path in 2010. Earlier that year, Avril started dating Brody Jenner, who used to star in The Hills. But nothing solid came out of this relationship as the two broke up after two years of dating.

Who Is Avril With Right Now?

In July of 2012, Avril came forward about her relationship with Chad Kroeger, who also happens to be a fellow Canadian musician. The two worlds together and even composed music together for the fifth album of Lavigne. Their relationship rushed pretty fast, and the entire internet was shaken when the two announced that they are engaged just after one month of dating. Given the fact that Avril has her own French origin and she even is a citizen of France as of 2011, the couple married at the Chateau de la Napoule, which is a reconstructed medieval castle on the Mediterranean in the South of France. Their wedding was finalized by the 1st of July 2013.

It was not long after Avril announced her split from Kroeger, too, in the latter half of 2015. She announced this through the means of her official Instagram account. Later in the same year, after her biggest split, she divorced her husband, and the two went separate ways. As for a bit of side information, you guys should know that Avril has been French legally from her birth. It is because his father is French, and the rules in France applies Jus Sanguinis. She moved to France and rented an apartment, and attended the Berlitz School.

Also read: Did Contessa File For Divorce, The Married To Medicine Star?