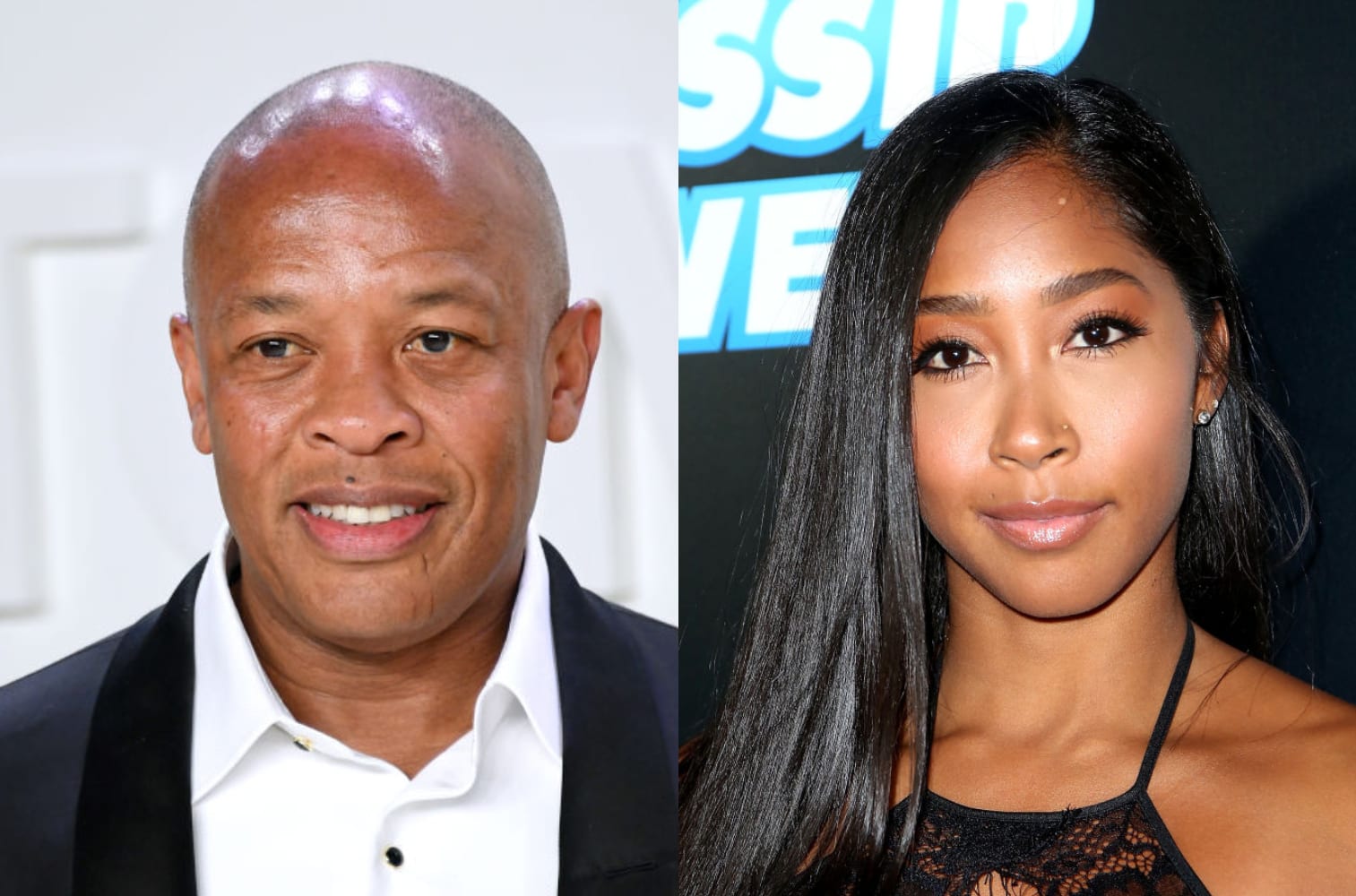 We all know the popular social media star who has a follower base in the line of million on Instagram that is somewhere around 2.3 million. Not only in Instagram but she also has a follower base of somewhere around 143k on Twitter is none other than but Apryl Jones. Apart from being a popular social media star she also made her career in the world of a small screen that is she is one of the notable personality in American Television. Being born in a middle-class family she grew in an area that is not much well to do as compared to others. But despite all the hurdles she did not let anyone stop her from following her passion. She is much more passionate about the art of singing that is music which further escalated her towards the path of her goal. Soon enough she made her way into one of the popular singing groups which are considered to be the first step towards the making of her long successful career.

Her passion for music earned her much more opportunities. But as a result of that, she had to drop out from her school. Gradually with time, she understood the potential in her which further led her to the stage of auditions for various popular talent hunt music reality shows. Having such a great talent she wanted to venture out in her career field. Shortly after that, she tired he fortune in the world of show business that is in popular reality shows of the television world. 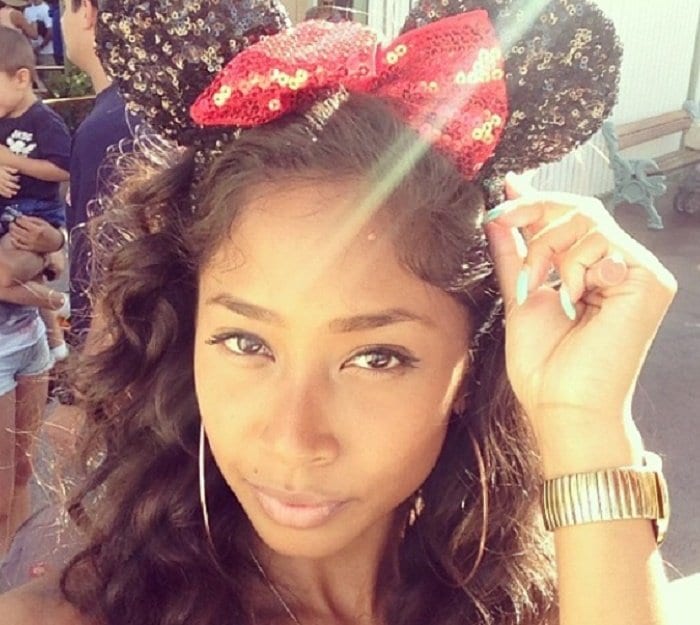 When Apryl Jones was young

Born on the 15th of December in 1986 in the beautiful city of Chicago was the kid who grew up to be one of the popular social media stars who is none other than April Jones. Being born in a family of blue-collar workers, who were not as rich as the other but were rather a family of the middle-class division, she was raised in an average neighborhood. Despite all the hurdles, she never let the focus from her study and her passion drift away. Being such a great student, she completed her degree of bachelor in the subject of Radiation Science. Followed by her graduate degree she also got a job in the popular hospital of Chicago named the Northwestern Memorial Hospital.

But as it is said passion is more important. She did the same thing, that is left behind her great career in the field of medicine to pursue what she loved to do that is singing. With that, she moved to the city of Los Angeles in order to earn more opportunities in the field of singing.  Not only her passion but her belief in herself made her follow the career path that she always wanted to. With passion and confidence, she followed her dreams which further led her to the stage of several singing competitions namely American Idol, Making the Band as well as Search For the Next Doll. But as fate may happen despite having a great talent of signing she failed to earn the long term fame that she wished for 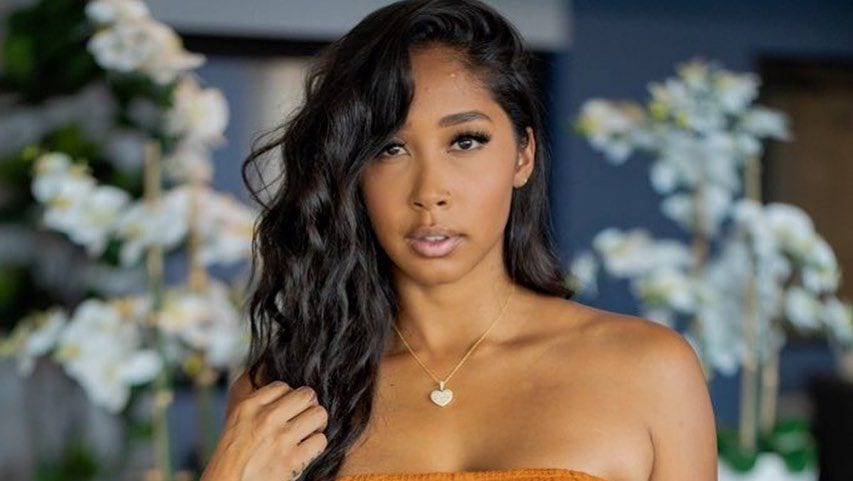 In order to follow her passion in the field of music, she moved to the city which is regarded as the hub of talent as well as the entertainment city of the world, that is the city of Los Angeles. She started her actual journey towards establishing herself in her dream career of music. With that, she started appearing in popular reality shows in the field of music. For instance, she appeared in the audition round of the popular singing contest titled American Idol. But as fate may happen she was unable to impress the judges. Followed by that she took part in another popular singing competition titled Making the Band. But due to hard luck, she failed in that as well.

Having a stroke of hard luck in those shows, she made her mind appear in another of the popular reality show titled Search For the Next Doll. The show was rather an audition of the popular group named which was established recently named Pussycat Dolls. But in this show as well, she with her talent failed to impress the judges of the show. But as it is said Every cloud has a silver lining, in her failing career the silver lining was a popular artist who approached her to be one of the lead backup singers in tours and bands. Being impressed with her talent, the artist gave her the opportunity to be a part of the popular reality series titled Love and Hip Hop: Hollywood. The show a popular hit of the Vh1. Followed by the success of the show, she received the fame that she always wished for. Not only that but she also earned a huge fan following

Who is April Jones Dating? 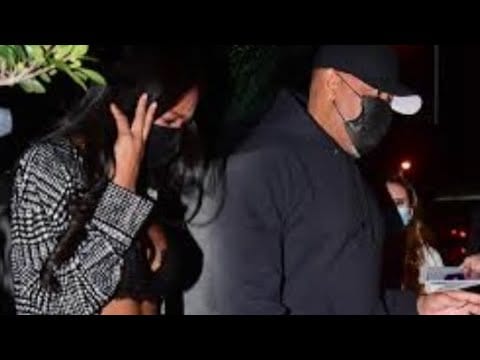 The popular television personality who is also one of the popular social media stars is none other than April Jones. The popular star from the hit reality show titled Love & Hip Hop, like any other star, has always kept her personal life under the carpet that is away from the media. But as it is said nothing escapes the eyes of the media, the star Apryl Jones is said to be dating the popular rapper named Dr. Dre. Though the couple has not revealed anything on their own yet but some time back the couple was spotted to be going on a fancy date.