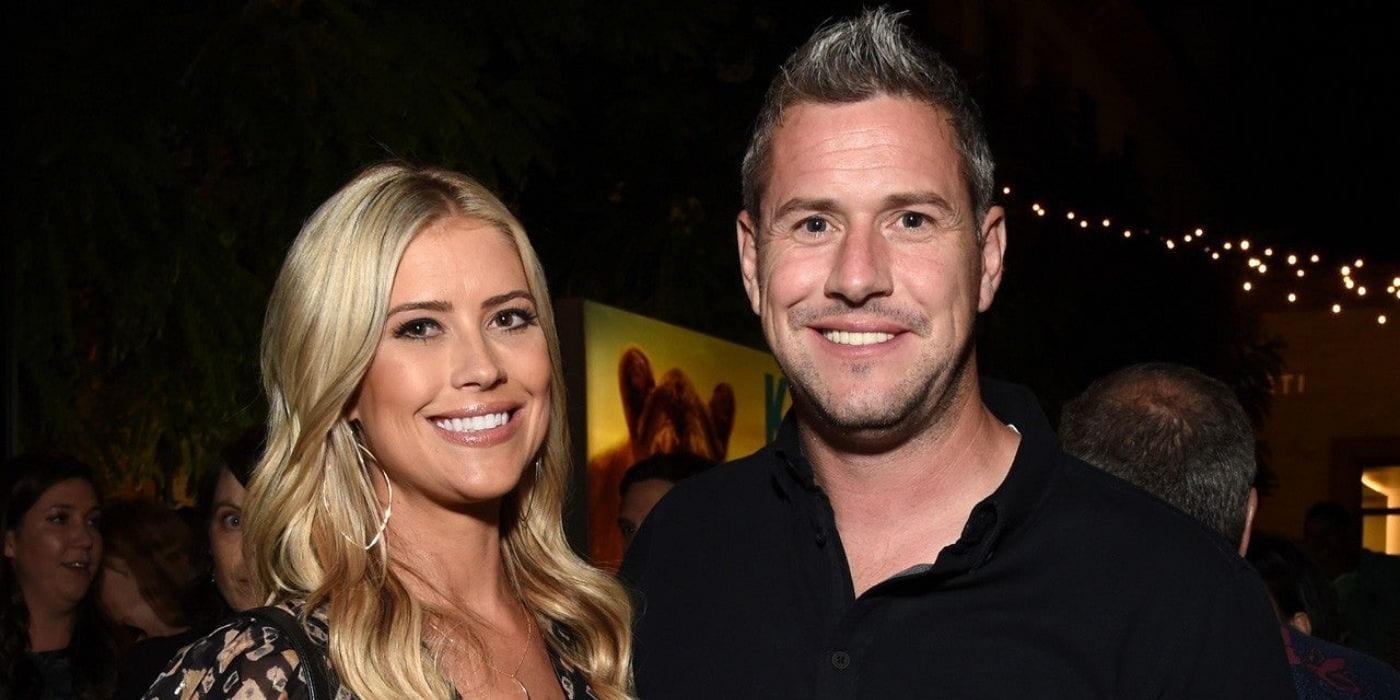 Fans must be wondering who Ant Anstead is dating. Television personality Ant Anstead initially gained prominence after he produced his show titled The World’s Most Expensive Cars. Later, the celebrity, who is an expert car builder, artist, and designer, thought of sharing his love with fans on the small screen. He soon gained national prominence hosted the popular BBC Two live show Building Cars Live, alongside co-hosts Late Humble and James May.

Alongside the BBC show, Ant Anstead is also part of the brand new ‘World’s Greatest Cars’ series. The new show focuses on a panel of motoring experts while they cover five of the most popular sports cars ever made. The cars are seen and observed in their iconic designs and game-changing performance. Ant Anstead was earlier married to another popular television personality, Christina Haack. They have a son named Hudson. Let us find out who Ant Anstead is dating.

Who Is Ant Anstead Dating?

It seems like the automobile expert and television expert has a new woman in his life! It is now other than Academy Award winner Renee Zellweger! The actress and Anstead might be dating, and media tabloids are speculating the same. The two. recently teamed up and working together on the set of his upcoming Discovery+ series Celebrity IOU: Joyride. According to sources, the actress came to return to set to drop off some work boots for the on-air personality. That is when their rumored relationship took off from there. The two are yet to make any public appearances together. 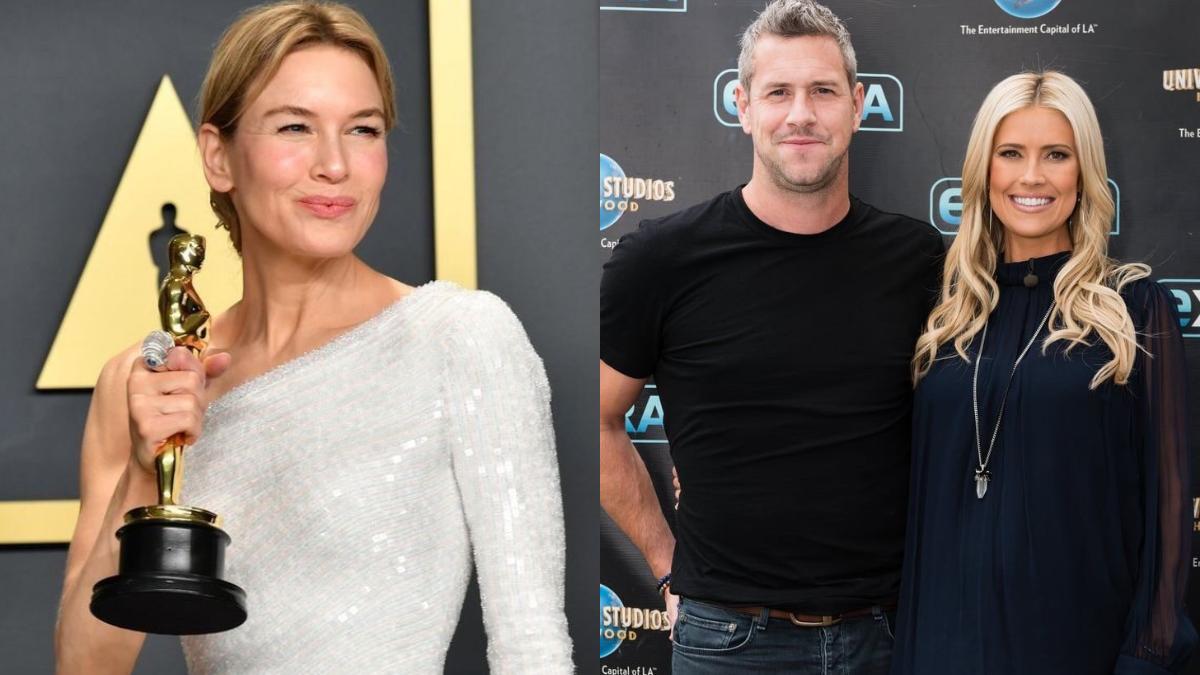 This news comes just after it has been reported that Ant’s divorce has been finalized with ex-wife and television star Cristina Haack. The two called it quits after a brief period of marriage and have a son together. They have been cordial about the split. Ant Anstead was earlier married to married to Louise Anstead from 2005 to 2017. After two splits that grabbed enough media spotlight, Ant Anstead might be slowing things down.

Ant Anstead Talks About Unwinding For A While Amidst Dating Rumours!

It seems like the television star Ant recently took to social media while uploading a video clip while giving fans a glimpse into his home’s spectacular views. At the same time, talking about how grateful he is and feels lucky that he gets to unwind in such a beautiful space! Look what God did! Bonkers, wait till you see what he is gonna do with Temple home! For now, the star is keeping himself busy with good food and shows.

The new unwinding commission comes amidst dating rumors with the Academy winner actress Renee Zellweger. There has been no official confirmation from neither of the parties.

Ant Anstead Opens Up About His Divorce With Christina Haack.

It seems like the ex-couple has finally finalized their divorce while Ant is recently sparking dating rumors with Renee Zellweger. The star recently opened up about the family home that he shared with his ex-wife Haack. Anstead revealed that he abruptly left their family home in Newport Beach, Calif., and moved into a small rental apartment. As the television personality explained as his divorce went through, he simply packed up his clothes and moved and walked away completely and left everything there.  However, the divorce was extremely difficult for Ant Anstead, as he went on record to give out all the details of the tumultuous time post-split. 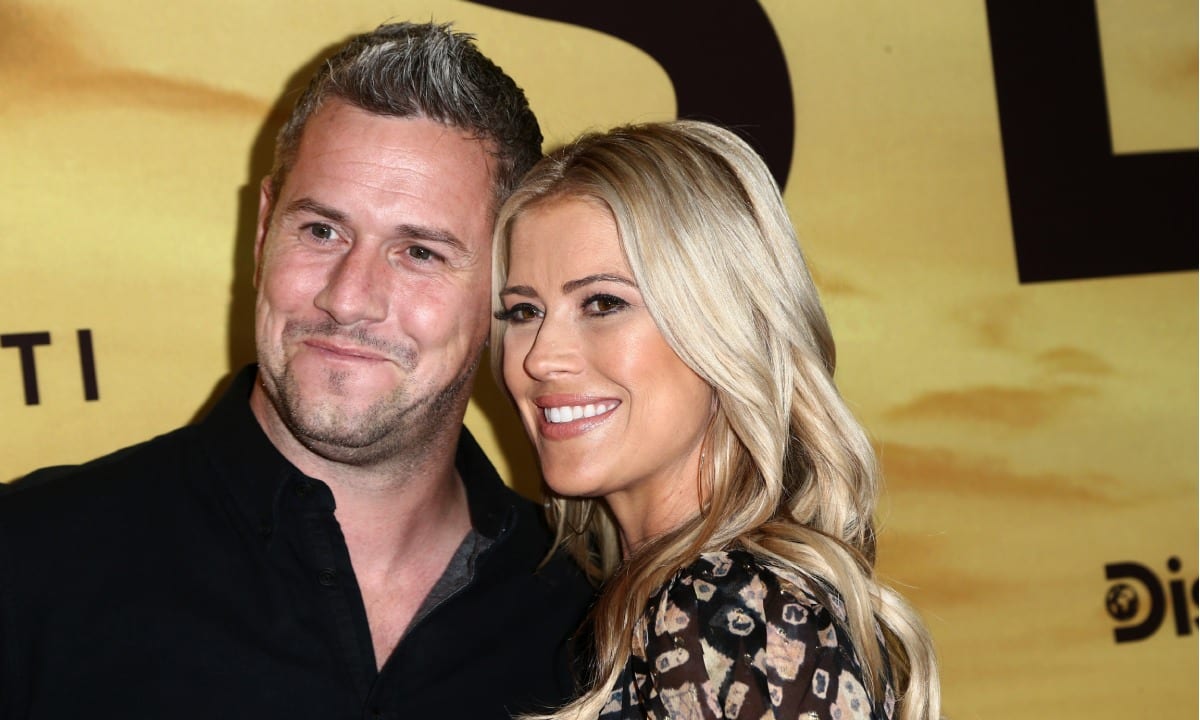 It seems like he was not quite interested in leaving any memories behind. When asked about dating post-split, Cristina Haack recently stated that she is not rushing into the dating pool. However, it seems as if Ant Anstead might have other plans. Any did not hold back when it came to making some candid confessions. He admitted that he was utterly devastated by the split and ended up losing more than 20 pounds. The split hit him hard, and the star said that it was taking a toll on both his mental and physical health. However, he finally reached a turning point where he had to remind himself to shift his focus elsewhere.