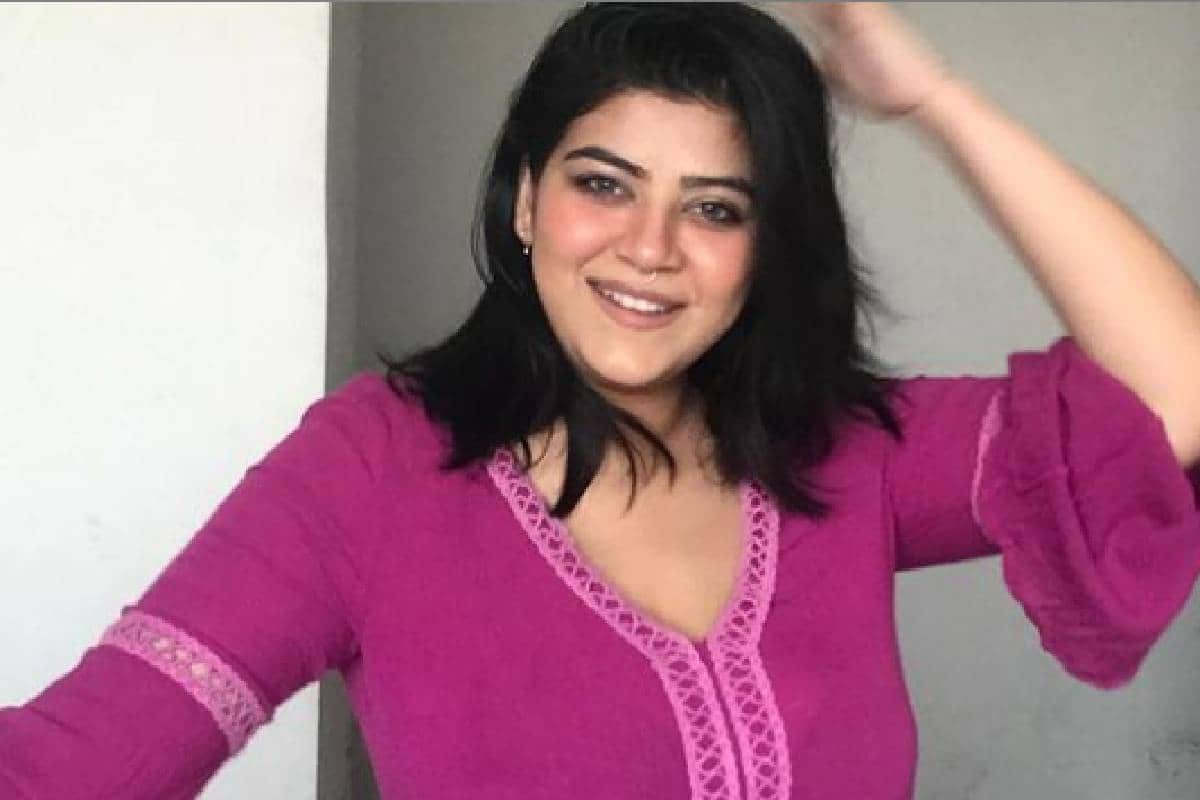 Who is Anmol Chaudhary’s boyfriend? Splitsvilla fans would know Anmol Chaudhary as a contestant from the 10th season of the MTV show that aired in 2017. Rannvijay Singha and Sunny Leone hosted it. Anmol, while at Splitsvilla, was eliminated at 11th place. She is popular, and she was one of the loved contestants on the show. However, until now, she was not that active on social media. It was on Splitsvilla that Anmol Chaudhary began her career.

Anmol, nicknamed Anu, is a model, makeup artist, dub artist, anchor, and actress. Some time back, Chaudhary was fat-shamed on social media due to her weight gain. While many were discussing Anmol Chaudhary’s recent weight gain, they didn’t know the reason until recently. Anmol is also an Instagram model and entrepreneur. She has another account on Instagram named ‘@secretsupermommy’. Let’s find out what is currently known about Anmol Chaudhary’s boyfriend.

As of now, Anmol Chaudhary is not seeing anyone and does not have a boyfriend. Anmol had a past lover, but they are not together anymore. The two were in a relationship for two years but parted ways after. But currently, Anmol is on the news and social media for an altogether different reason. Anmol Chaudhary has announced that she is the proud single mother of a baby boy after months of keeping the news a secret due to personal reasons.

Just a while back, Anmol Chaudhary revealed on social media that she was an unmarried single mother and shared her pregnancy journey. Anmol has named her baby boy ‘Jayce’. She gave birth to Jayce in September last year. Anmol has decided not to reveal the father of the baby. The father of Jayce is the past lover of Anmol, who then split apart after being together for 2 years. She did not reveal anything about the baby until recently because she was fearing society’s judging eyes. She was fat-shamed for her weight gain, but this was due to her pregnancy. Still, she kept this hidden until she couldn’t take it any longer. 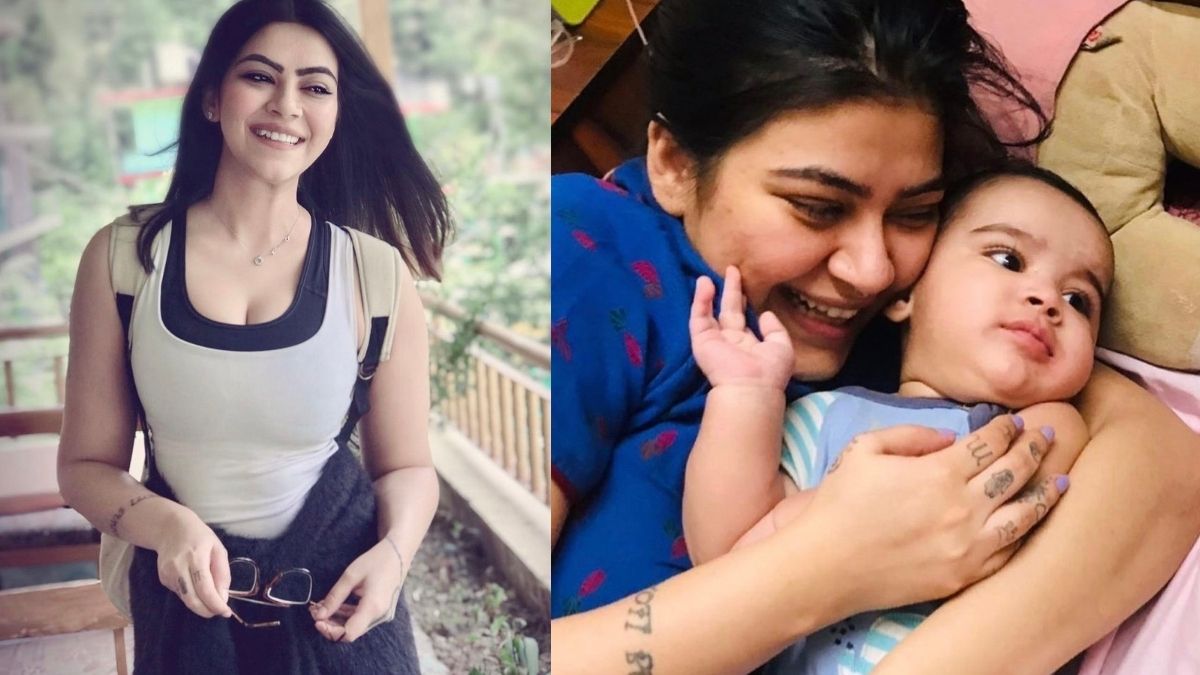 Anmol’s lover was against the decision of her going for a child, but that did not stop her. She was not supported by her family, lover, and society, yet she went ahead with the pregnancy. At first, after discussing with her former lover, she had decided not to go for the baby. But the moment she went for the ultrasound and heard the heartbeat of the life inside her womb, she knew in her heart that she could never abort. Her sister was with her throughout the pregnancy and supported her.

More on Anmol’s decision to have the baby

Anmol has said that the day she decided to have the baby, she had only one thing in mind the whole time. It was that nobody except herself was going to pay the bills. She knew that society wasn’t going to pay her bills. So she decided that she need not care about society. She mentioned that eighty percent of people were supportive, but the rest were critical and judgemental. They would comment shitty things on her social media posts. 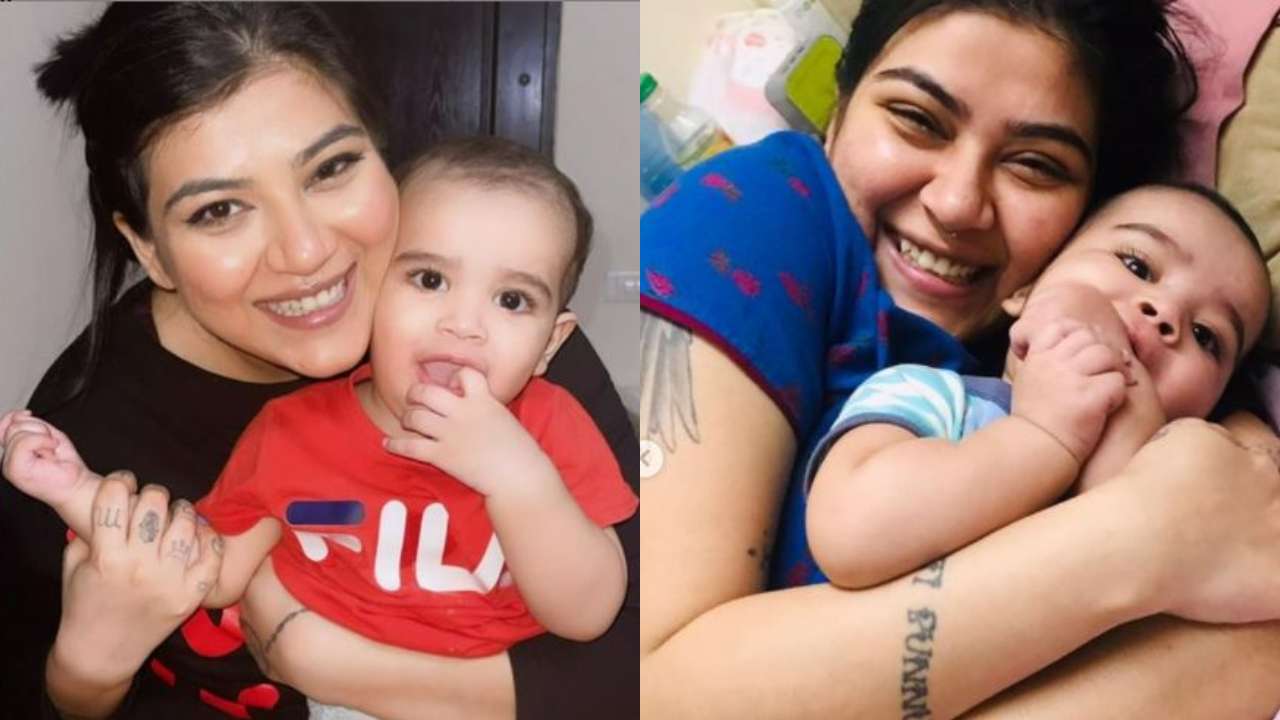 Anmol has shared that she faced moments during her pregnancy where she would break down and cry each night. But then, every morning, she would wake up with renewed spirit. She also tried to get in touch with Jayce’s father, and they even tried co-parenting, but she states that they were too toxic for each other. Anmol said that her motherhood phase has made her much stronger and that the connection she has with her child is one of the reasons for that. Anmol wants to set the right example for Jayce and wants him to grow in a positive environment.

Anmol currently resides in Noida with her sister and baby. She was born on November 1st, 1993. She comes from the city of Aligarh, Uttar Pradesh. Anmol was one of the finalists in Miss India North Princess (2014). The digital content creator loves both dogs and cats. She is popular for her looks and her bold personality. She is also a great dancer. Her Instagram handle is @anmolchaudharyofficial, and it has around 240k followers. 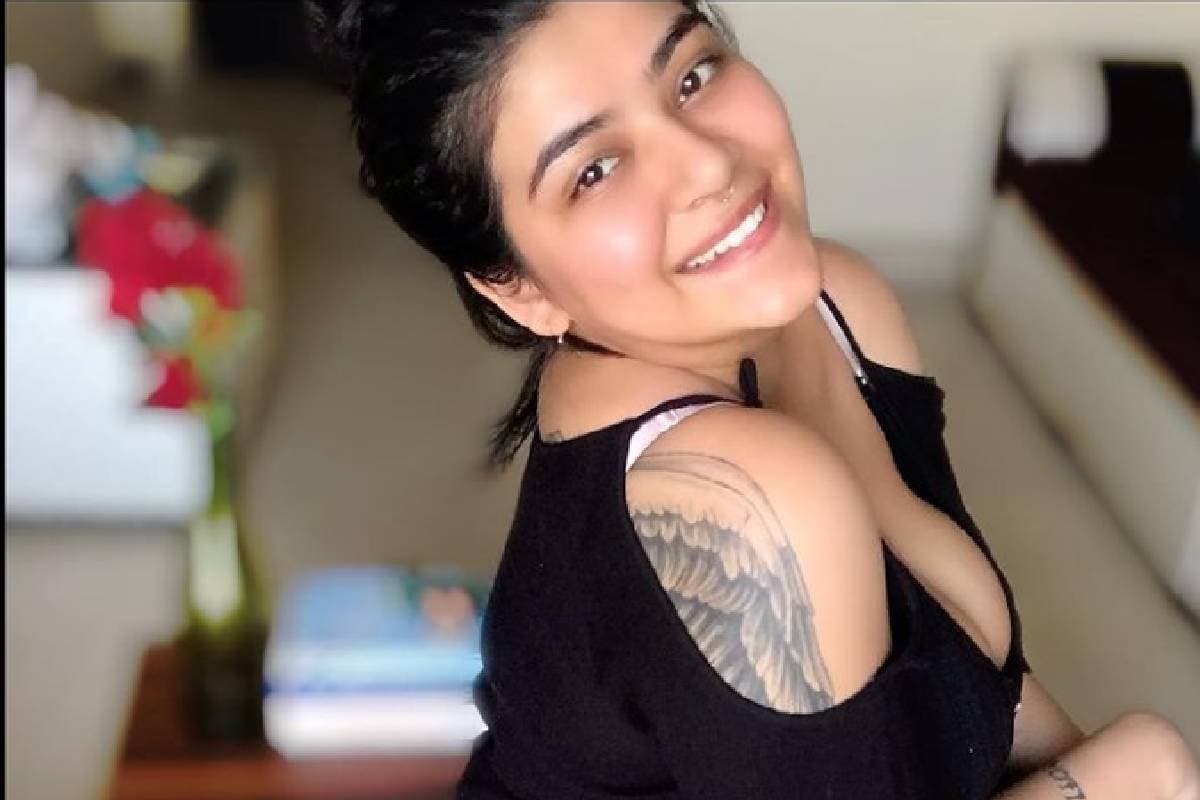