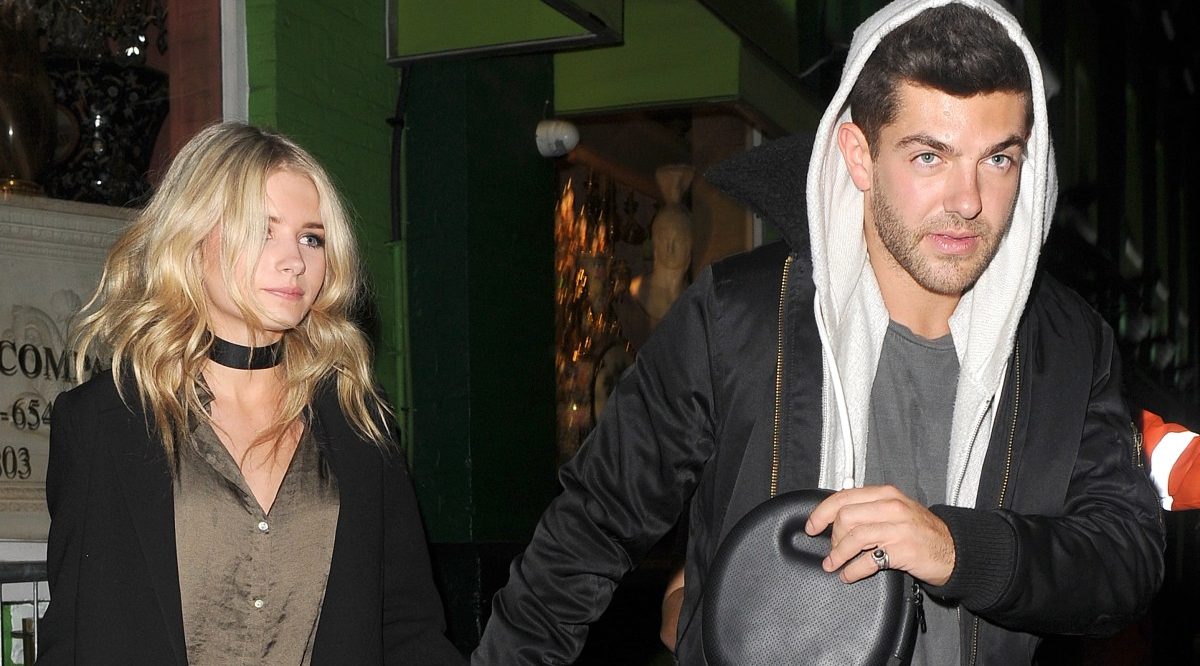 Alex Mytton came under the public eye after his appearance in the popular reality television show Made In Chelsea. The television show revolves around a group of affluent young people in the West London areas such as Kings Road, Belgravia, and Knightsbridge. Alex Mytton joined the programme from series five onwards. He became a part of the show alongside sisters Fran and Olivia Newman-Young and was accompanied by an ex-flame Phoebe Lettice-Thompson.

Alex Mytton managed to grab attention from fans as people who followed the show loved his honesty and the way he managed to stay in the show. Followers also praised the young DJ after he opened up about his mother’s death. The young star shared the final moments with his mother as the hardest in the heartbreaking episode. Apart from making a name for himself in the television show, fans have taken a keen interest in his personal life as well. Believe it or not, the reality television star is quite the ladies’ man and has also been alleged to be unfaithful in one of his relationships. The star is dating model Georgina Howard after a string of flings and romantic link ups.

Who Is Alex Mytton Dating: Know All About The Young Star’s Personal Life?

While Alex Mytton made quite a name for himself as the ladies man, he was romantically involved with British Model Georgina Howard for a while. As the Made In Chelsea star himself confined the relationship on social media, he made headlines after he uploaded a picture from their gateway that came along a picture of himself completely naked in a bathtub! 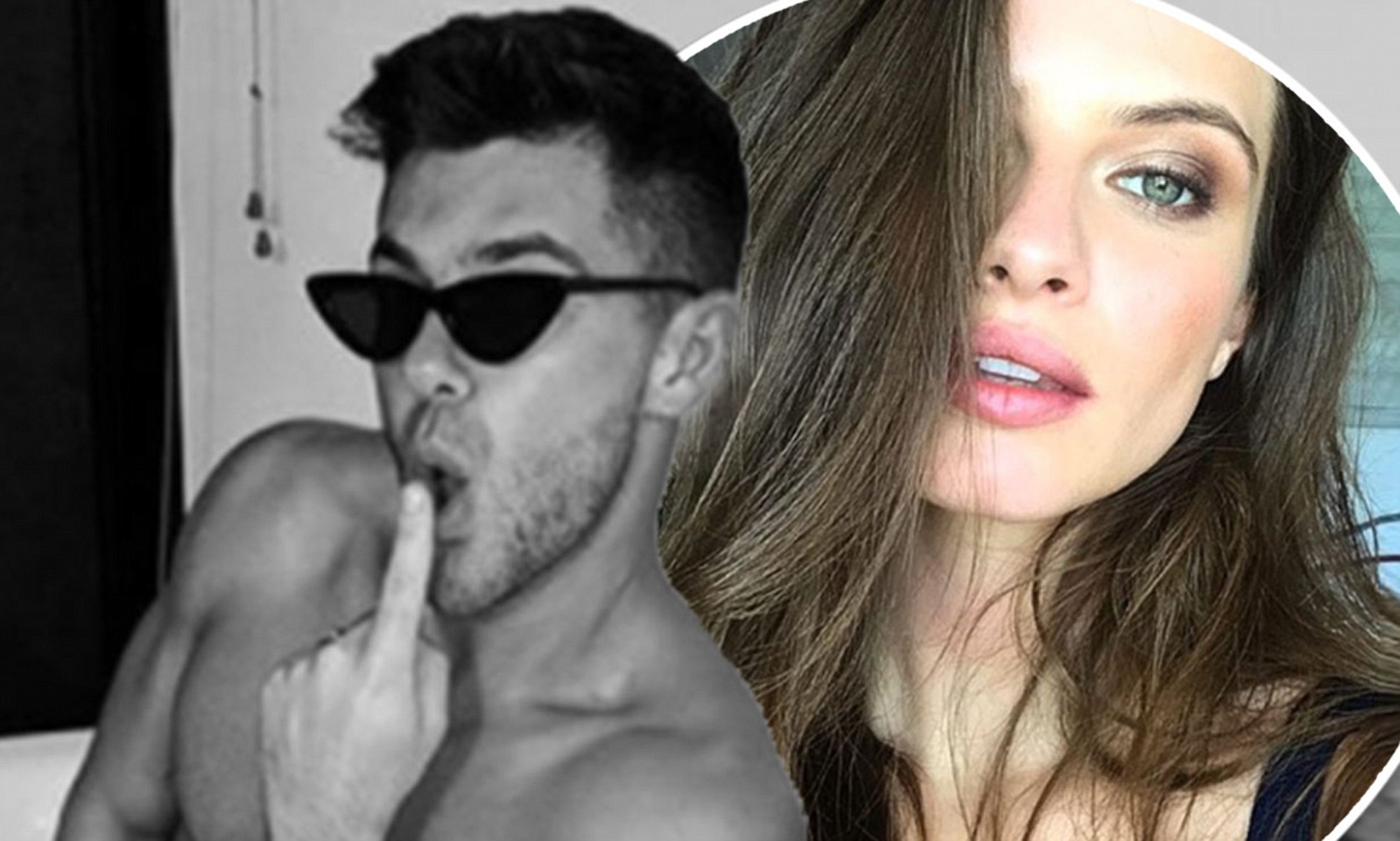 The two were quite serious, and even their friends thought the relationship is going a long way for the two. However, that did happen in the end as the two are very much together, with their friends rooting for the two. The two dated for a few months, and their friends thought they are the perfect couple! The bliss seems to be continuing for a while now as the two are often posting mushy pictures with each other. They are not only dating but also doing a few online endorsements as well, and fans are all in awe.

For More, also read Who Is Verity From Made in Chelsea Dating? Is Her Current Boyfriend A DJ?

Alex Myton grabbed huge media attention after he stated that he is dating Lottie Moss. While they started dating back in 2016, the one sparked dating rumours after the paparazzi snapped them together on numerous occasions and also made headlines after a particular incident that happened in one of the bathrooms of a famous club.

However, the relationship ended after nine months. While nothing was stated, it was rumoured that Alex’s filming schedule took a toll on the growing relationship, and they decided to part ways for good. It was later revealed that Alex had cheated on Lottie. During an exclusive chat on BBC Radio 1, the Made In Chelsea star admitted that he had been unfaithful to Lottie while filming in Ibiza.

Alex Mytton Admitted That He Was Unfaithful To Lottie Moss!

Alex Mytton further admitted that it was hard for him as it is tricky to hold down a girlfriend when someone is in a place like Ibiza! The Ibiza gateway turned out to be a wild one as the cast ended up accidentally setting fire to their yacht. The gateway was a wild one, and the people involved had to pay a heavy amount to recover from the financial loss that occurred during the yacht accident. With Alex’s confession about cheating on Lottie, it is all the more clearer about why the two parted ways for good. 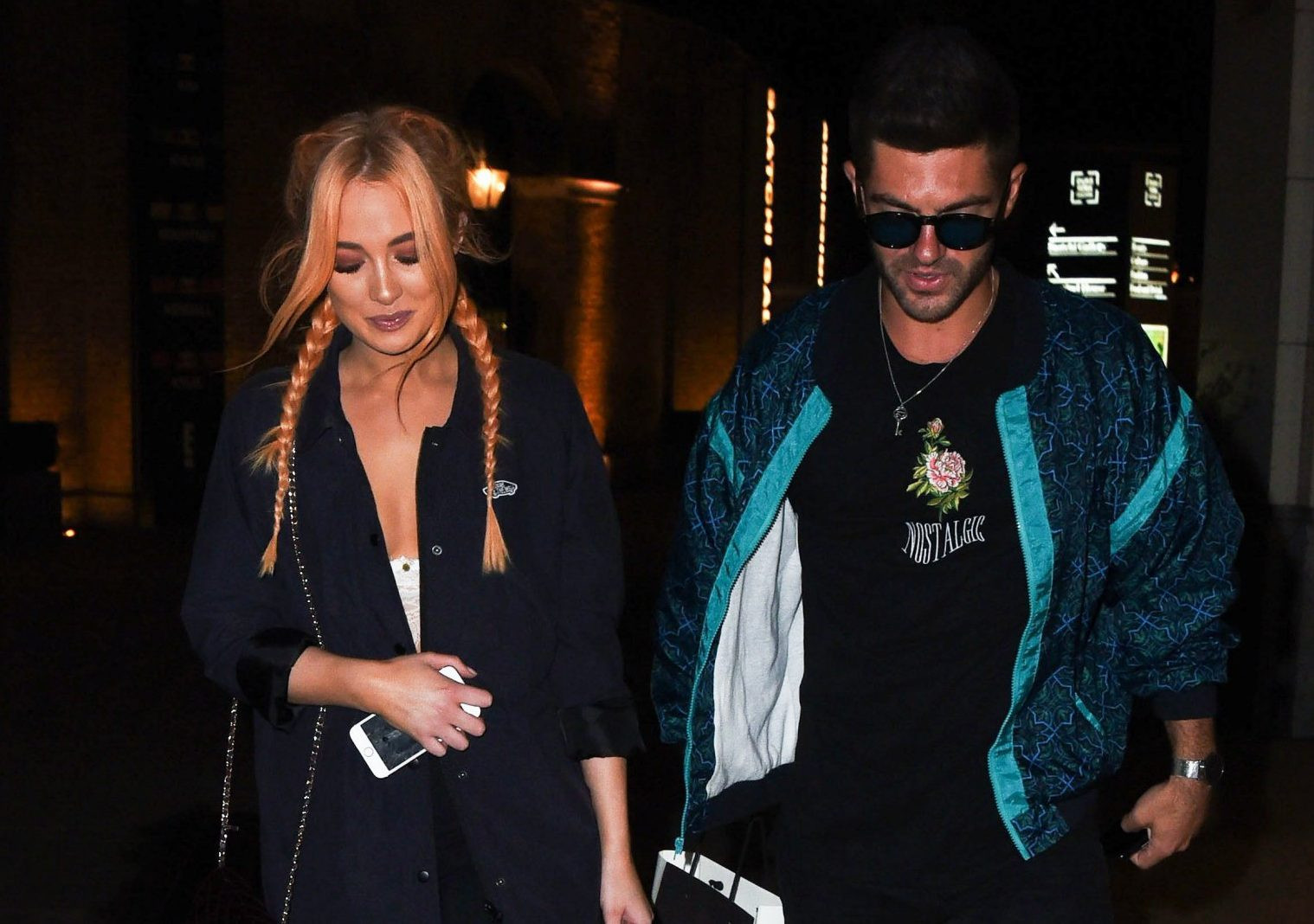 Moreover, Charlotte Crosby made a huge revelation in her autobiography about having a one-night stand with the Made in Chelsea star while they both were on holiday in Cannes. Alex Mytton was reportedly dating cast member Nicola Hughes as well. The star is currently dating Georgina, and the two are pretty happy together. The two often display virtual PDA on their respective social media platforms while setting some major couple goals.