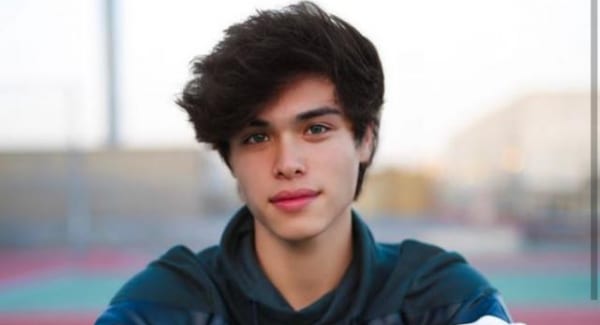 The Stokes Twins have always held the limelight as one of the popular twins to feature on YouTube. Gosh, interesting pranks, there comes the name of The Stokes. Talk about intriguing challenges, once again the same. Plus, there is a lot more than that, the twins have accomplished in the past decade. Let it be the long-kind of YouTube Videos, short TikTok ones, or having their own music. But the harder these twins work, we only see that much. Personal life is something these guys keep away from social media, and here we are discussing the elder twin. As in Alan Stokes and his dating life today.

Alan Stokes, the eldest of both is the most responsible and the best brother Alex could ever have. The man has a heart, and we remember how he held Alex’s back when he suffered his appendix burst. It came out with signs but took Alex immediately to surgery. That hug from Alan still melts our hearts even if we refer to that picture now. We gotta say that was enough for Alex to have courage. While we know about Alan’s heart and how much his fans have him inside theirs but who does Alan have a heart for apart from his brother and family. Let’s find out who Alan Stokes might be dating right now.

Who Is Alan Stokes Dating?

Alan Stokes as of now, is speculated to be single. There is no one special Stokes is dating right now. Last year there was a talk that Alan Stokes is dating TikTok star, Leslie Contreras. For those who don’t know Leslie Contreras, she is a social media star in her own right. Contreras is known for her beautiful looks and charming personality and often features in funny videos on Tiktok. She also showcases her dancing skills, modeling outfits, and much more, which are part of her social media videos. 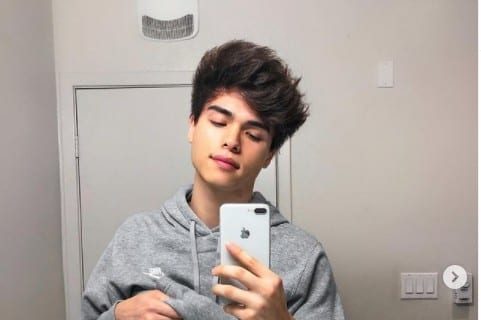 Last year Alan Stokes and Leslie Contreras featured in each other’s videos. The videos kind of gave away a hint they were dating and quite happy together. At least that’s what their Instagram handles suggested. Stokes and Contreras might have kept their dating in the dark. Thus the reason there is not much to speculate, but it seems like somewhere in the near future, they parted ways. Both of them don’t follow each other on Instagram anymore and are enjoying their lives in their own right.

Apart from Contreras, none of the other relationships of Alan Stokes have come out in open. Alan Stokes is currently 24 years old and quite young. Alan Stokes might have been dating someone in the past but has kept it quite private and away from the limelight. Since the very time the Stokes Brothers hit the internet space with their videos, relationships and dating is something they have kept off their social media handles. Thus it’s hard to determine. But until Alan Stokes really find someone who shares his heart with and is ready to share her with the world. We and the fans will be waiting for him.

Also Read: Who Is Demi Burnett Dating? All About The Bachelor Alum Romance

More About Alan And The Stokes Twins

Alan Stokes is the elder twin of The Stokes Twins. The younger twin being Alex Stokes, with a 2-minute gap. The Stokes Twins amass over 30 million followers across their social media pages. Alan Stokes alone has 6 million followers on Instagram as of now, while Alex Stokes has 4 million on his part. The  Stokes twins were born in Hollywood, Florida on November 23, 1996, and grew up there and later moved to Tennessee. 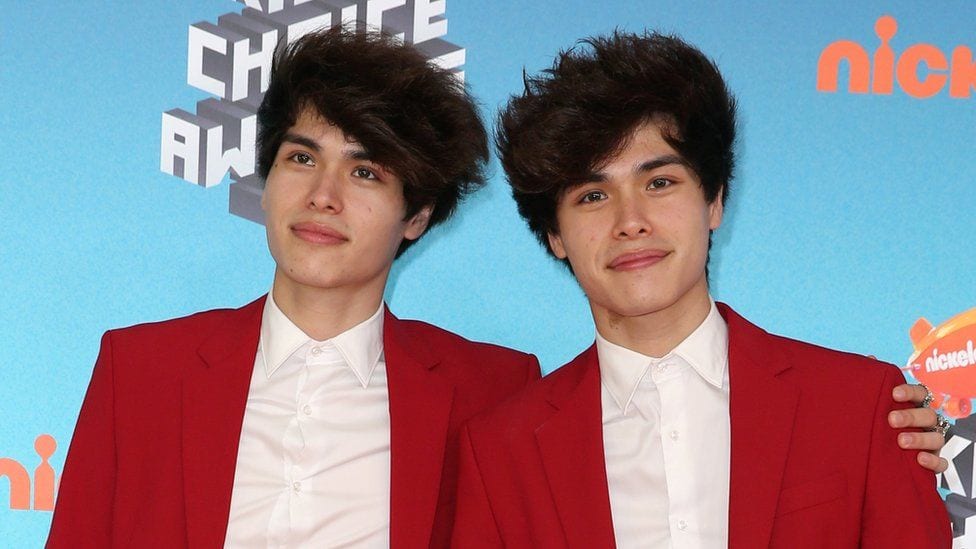 The Stokes Twins On A Nickelodeon Kids Choice Awards

So, The Stokes Twin grew popular through their YouTube Channel Sunset Park, in 2017 and later joined Brent Rivera’s group Amp World a year later. They are popularly known for making short as well as long-form videos. Their TikTok handle currently has  13 million followers, while the YouTube account amasses over 7 million subscribers.

The Stokes Twins’ content comprising of typically funny skits, vlogs, challenges, and much more. With every new video, the brothers try to break the limit by their creativity. Thus making their pranks, challenges, or whatever it is more unique and diverse than before. As entertaining as these challenges may sound, there are times the Stokes Twins paid price for their out-of-box pranks. The Stokes was charged with false imprisonment affected by violence, menace, fraud, or deceit. This came from one of their bank robbery pranks which went too real.