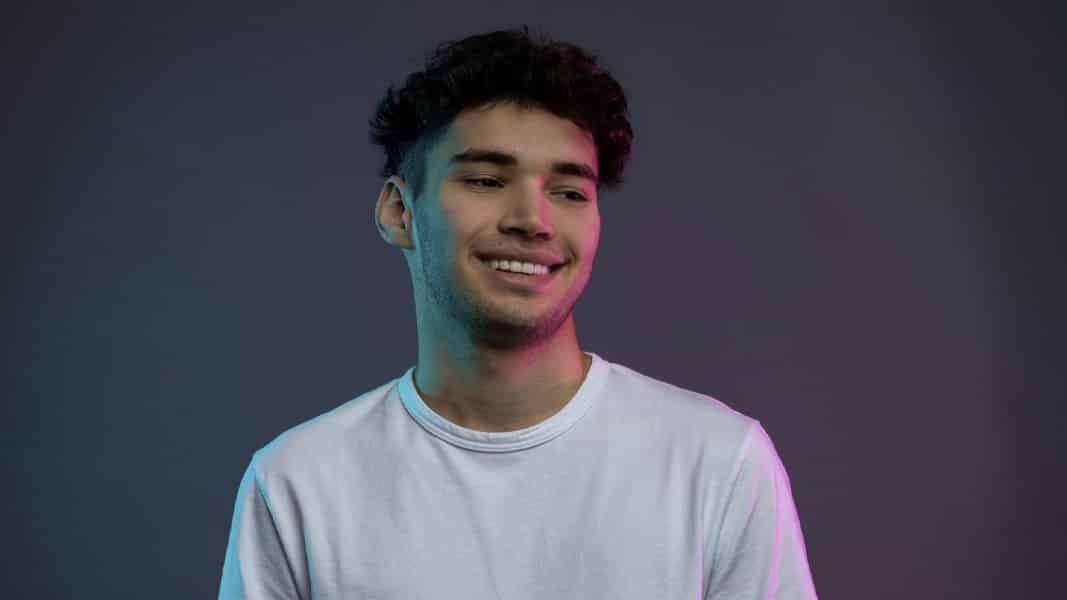 Many social media influencers hide their personal life from the world. Although, to reveal it or not is their own decision. But the fans all over the world are always curious about the lives of their favorite stars, who influence them in one way or the other. One such influencer is Adin Ross. The 20-year-old Twitch streamer is in the news for his relationship status. everyone wants to know who Adin Ross is dating?

Streaming on different social media platforms has become a daily routine for millions of people around the world. They live to stream any and every kind of activity, like experimenting with a new dish or making a DIY craft; showing hidden talents of singing and dancing or providing people some makeup hacks; and reviewing some of their favorite games, books, movies to name a few. Among these, the live-streaming of games is one of the most famous activities on YouTube. People who don’t have access to the latest high-tech games enjoy the same through the help of this live-streaming. On platforms like YouTube and Twitch, the live-streaming of games is very popular. 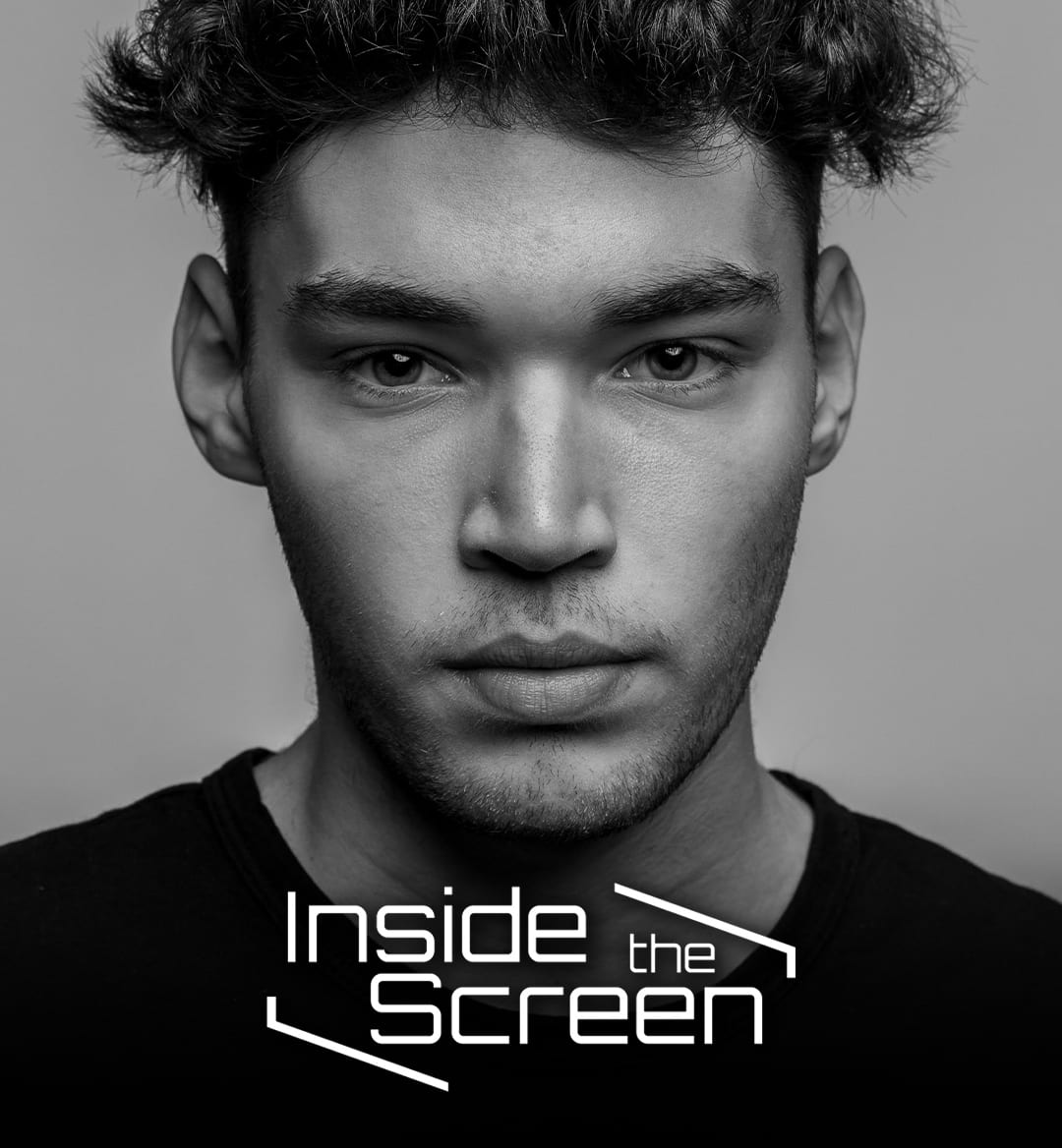 YouTube offers one of the best online gamers in the world. But, little did we know about Twitch, being a very popular medium in this field. And on Twitch, Adin Ross gained popularity for live-streaming GTA5 continuously for 7 hours. He received a huge amount of appreciation. As a result, he is now a very popular online gamer in regard to GTA5.

Who is Adin Ross dating?

Adin has always been quiet about his family and relationships. He hasn’t revealed any whereabouts of his siblings, as well. Although, he was in a relationship with a girl, Stacy. He did not reveal a lot of things about his relationship with her. Still, she appeared on his Twitch channel a few times. Unfortunately, both of them broke up, and Adin revealed this news through his video. 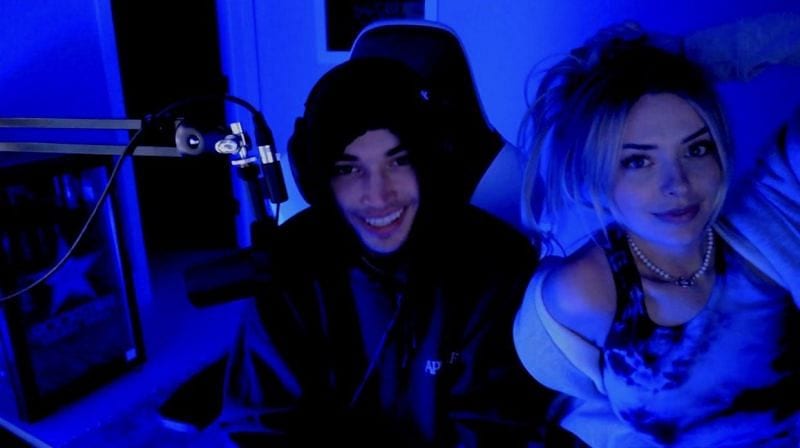 Recently, another Twitch star, Corinna Kopf, was seen playing GTA5 with him. That video resulted in Adin’s name is trending on Twitter. The video featuring Corinna Kopf was one of the most viewed videos. Since then, rumors of them dating have got hype. As a result, both of them have become more popular on the internet. Likewise, they both have seen an upsurge in followers also. Although they have not commented on these rumors yet, their actions in the videos are evidence of them being dating. Adin revealed staying with her on the video and even kissed her. These actions have sparked these speculations of them being in a relationship. As of now, there is no confirmation about them being in a relationship. And fans all over the world are waiting for their confirmation.

Adin Ross is a young social media influencer, although he is very different from the ones like Brent Rivera and Lexi Hensler. He is known for his live-streaming videos, where he plays various computer games. He is very popular on a live streaming platform named Twitch; he streams his favorite and one of the famous games. Adin Ross hails from Boca Raton, Florida, USA. He is an American born with Libra as his zodiac sign. 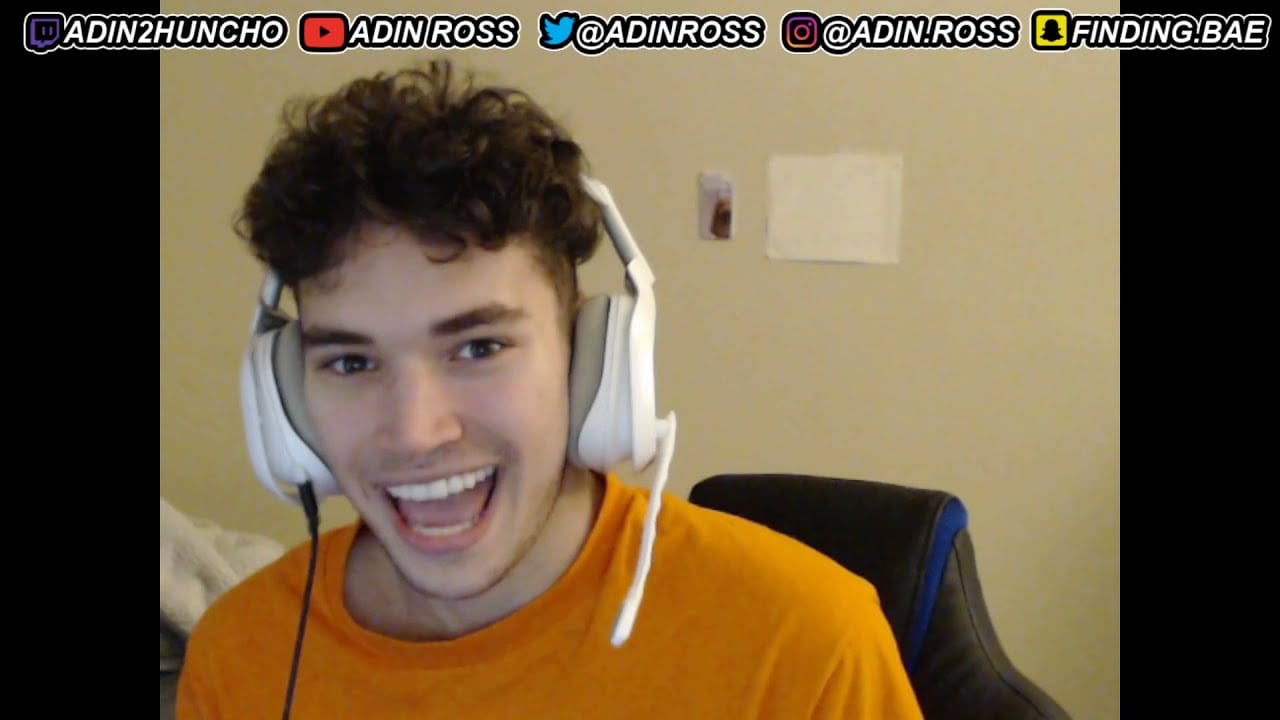 goes with the channel name ‘Adin Live’ on YouTube

Born on 11 October 2000, Adin finished his schooling at a private school in Boca Raton. Other than this, no other information is available about his education. Currently, he lives in Los Angeles, California. Adin started his career as a YouTuber in 2014. On 15th August, he made his YouTube channel named ‘Adin.’ Even though he came to the social networking site very early, he started posting his videos in the year 2019. His videos are either gaming live streams, or they are the highlights of his live-streaming on Twitch. 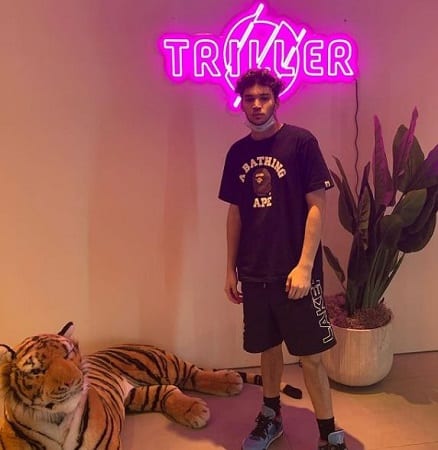 He started both his channels simultaneously. Currently, he has around 13,541 subscribers on Twitch, with 4,531,637 viewers. Till now, his Twitch videos have received around 13,111,212 views. His latest video, released one day ago, on 17th April 2021, gathered 1 million views. On YouTube, he has 487K subscribers and around 424 videos. Over there, his latest video has gathered around 120K views within 18 hours from its release. He is also a famous social media star with over 591.1k Followers.  Recently, Adin was trending on Twitter because of having around 90,000 concurrent viewers watching his stream on Twitch. Corinna Kopf was the major attraction of that stream.