Who is Actor Gaurav Khanna Married To? Relationship Update 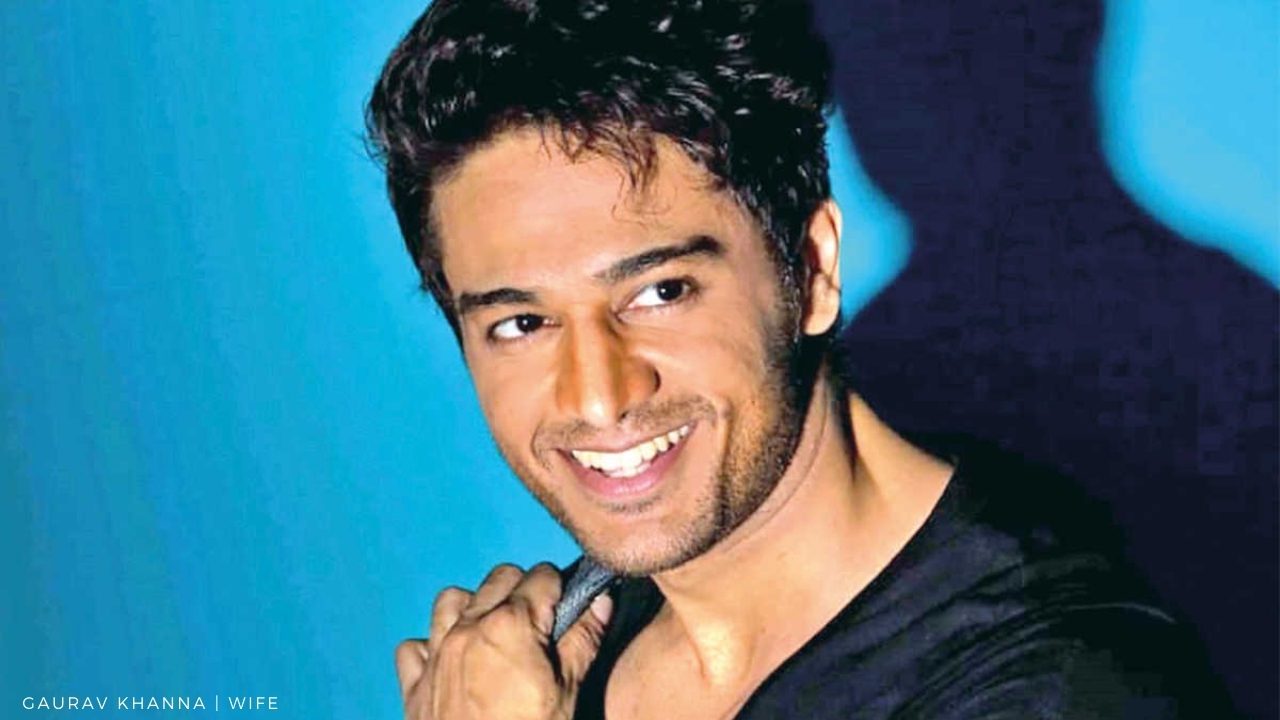 Gaurav Khanna, born on 11 December 1980, is a famous Indian Television actor who has been around in the Indian entertainment industry for more than a decade now. Gaurav, a Kanpur native, left his marketing job to pursue his ambition of becoming an actor. His television career started with small roles in shows like Bhabhi (2006) and Kumkum – Ek Pyara Sa Bandhan (2007).

The 41-year-old actor got his first main role in the ZEE TV show Meri Doli Tere Angana in 2007. In the Colors TV series Yeh Pyar Na Hoga Kam, he played Abeer Bajpayee opposite Yami Gautam, and he came to prominence. He also appeared in Chandragupta Maurya, Laal Ishq, and Chandra Nandini, among other shows. This actor also has a Master’s degree in business administration under his portfolio. Gaurav Khanna has also been a major part of the longest-running TV show in the history of Indian TV CID.

Who is Gaurav Khanna’s Wife?

Gaurav Khanna is married to Akanksha Chamola, who is also a television actress. Gaurav and Akansha married each other in November 2016 and have been with one another ever since. He says he now enjoys returning home after work since marriage has improved his life. The couple met back in 2015 while auditioning for a role. We don’t know whether Gaurav and Akansha got the part or not, but we know that they have found a life partner in each other thanks to that audition. 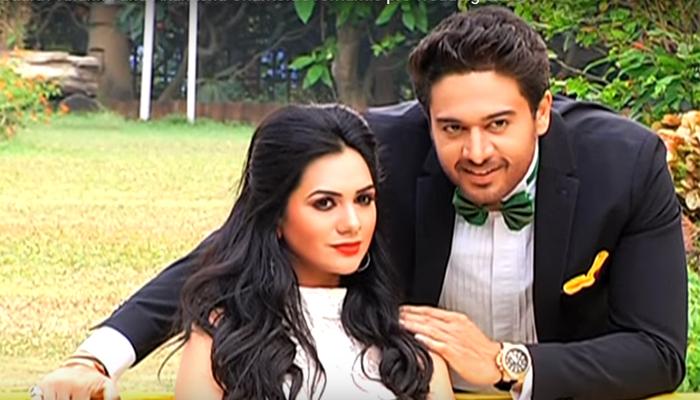 Akansha Chamoli is a television on-screen character best known for her role as ‘Parineeta Adarsh Maheshwari’ in the popular TV series’ Swaragini.’ She also appeared in the television program ‘Bhagyalaxmi.’ She is a resident of India’s entertainment hub, i.e., Mumbai City. Gaurav has been in Life OK’s “Prem Ya Paheli Chandrakanta.” He has previously appeared in shows such as “Kumkum,” “Love Ne Mila Di Jodi,” “Yeh Pyar Na Hoga Kam,” and “Tere Bin.” He goes on to say that as the next step in his career, he would like to compete in and finally win a reality show.

My life has been transformed by marriage. I enjoy getting home from work now that I know there is someone else waiting for me. My wife is also my support and keeps me focused. She’s also my best friend and a credible critic. So, yeah, marriage has been the finest thing that has ever happened to me, Gaurav Khanna said while talking to media about his married life.

For the past several days, there has been a buzz about a new entry into the program Anupamaa. The channel has released many advertisements in which the group appears to be ecstatic to meet business billionaire Anuj Kapadia. The images have finally been unveiled after considerable speculation. Actor Gaurav Khanna will play Anuj Kapadia, who is a school friend of Anupama in the show, according to the images. Anuj Kapadia Aka Gaurav Khanna will encounter Anupamaa in the college reunion. Previously, Ram Kapoor, Ronit Roy, and Sharad Kelkar were said to be in talks for the role. 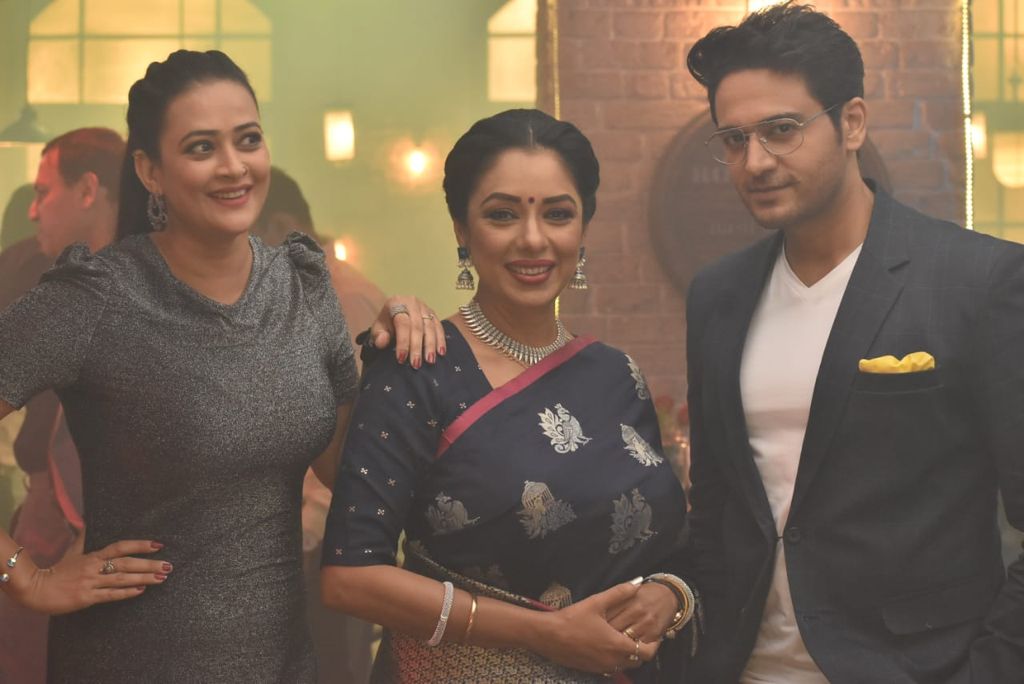 Rupali Ganguly, Gaurav Khanna, and Jaswir Kaur are pictured during their college reunion in photos released by the filmmakers. Rupali Ganguly is dressed in a dark blue saree with a pink border. Her hair is wrapped in a bun with a beautiful gajra, and her makeup is stunning. She accessorized the outfit with classic jewelry. Jaswir Kaur is dressed in a silver gown, and her hair is pulled back into a ponytail. Gaurav Khanna, who plays businessman Anuj Kapadia, is dressed in a blue blazer and a white T-shirt. He wears spectacles and has a laid-back appearance.

The show’s viewers may anticipate a major plot surprise. For the time being, Gaurav’s character has been established as a wealthy businessman who plans to purchase Anupamaa’s (Rupali Ganguly) and Vanraj’s (Sudhanshu Pandey) home for an astronomically high price. At their school’s reunion celebration, he’ll run across Anupamaa. Anuj liked Anupama throughout their school days, according to the show’s trailer.

Sloane Stephens Net Worth: How Much Does the Young Tennis Player Earn?