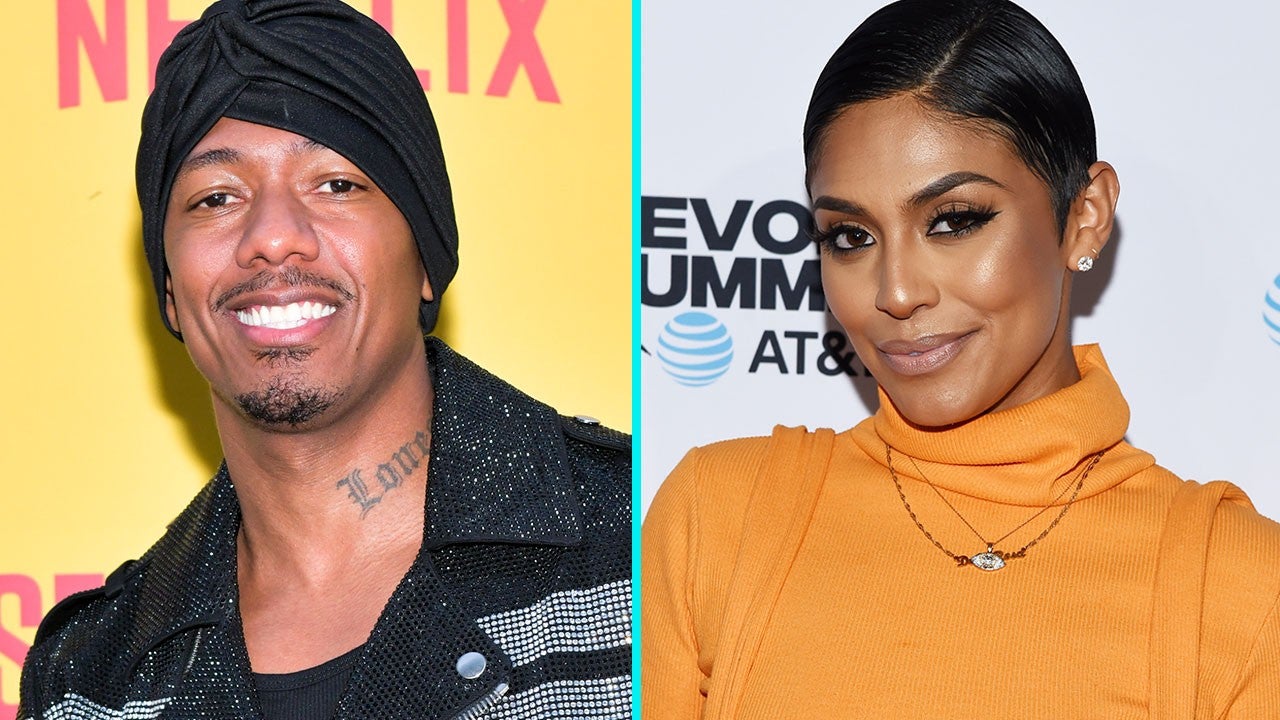 Abby De La Rosa, this name has become a talk of the town after her secret affair with the American comedian, rapper, and host Nick Cannon went viral. This caught some more fires after she shared her pregnancy pictures on her Instagram account and happily shared about her beautiful journey of being a mother very soon. A lot of people are taking interest to know about her as a lot of people are considering her as a mysterious girl who has entered Nick Cannon’s life and everyone is just curious to know about her.

She has been a lot of times snapped with Nick Cannon holding hands and the paparazzi have clicked both of them together a lot of times in the States. After she shared the pregnancy pictures, it even becomes more clear that she and Nick are together and ongoing to be parents and it will one more time Nick is going to a daddy again and this time an experienced daddy. We have got a lot of details about Abby De La Rosa which we will be sharing in this post and hence if you are curious to know about her then here are all the major updates about her. 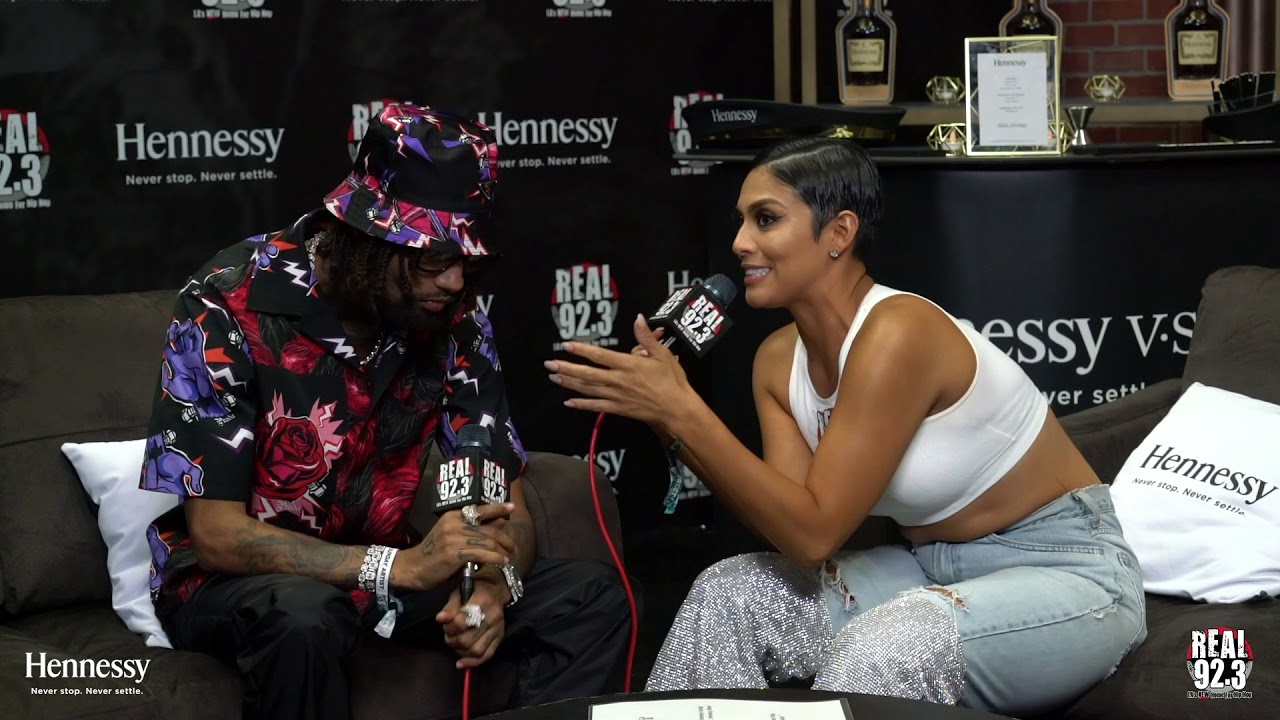 Who Is Abby De La Rosa?

Abby De La Rosa is a broadcast professional and a host along with that she is an international DJ as depicted by her Instagram Bio. Along with all this, she owns a mask brand by the name ‘MAESKEDBYLAROSE’ where she seels the washable and reusable marks with the tagline “Why not be a BAD B**CH while wearing a mask?!” and now she is going to be mommy very soon. As of now, she is having 50k+ followers on her Instagram handle. She is very active on her Instagram account and keeps sharing her pregnancy journey on her account.

She also runs a club called “Club Tummy” and this club and created and hopes to bring good and vibrant music in the lives of pregnant women which can have a very good impact on their lives and can help them in uplifting their moods and maintaining all their mood swings in a positive way. The bio of this club says ‘an incredible place where our babies can feel the vibration and frequencies through music from around the world.’ She is doing a great job with her club and is helping and motivating a lot of pregnant women. 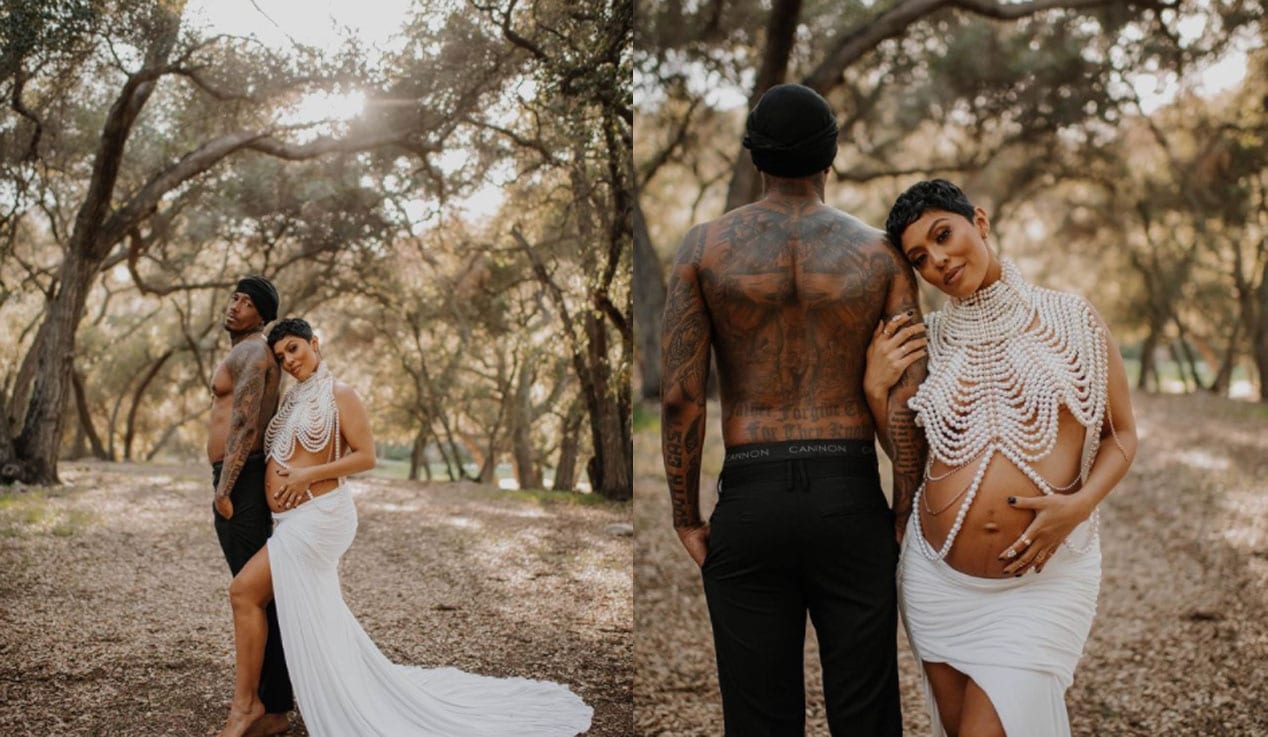 Abby Shared Her Pregnancy Pictures Along With Nick Cannon

How Did Abby And Nick Meet?

It is really unclear that when both of them exactly started dating as both of them kept their relationship a secret for a very long time before Abby announced her pregnancy throughout her Instagram handle. But we can say that they are not dating for years as, before her, Nick was dating Brittany Bell, whom we met after her divorce with her wife Mariah in 2015. Bell was in a relationship with Nick Cannon, the very famous American comedian, rapper, and host from 2015 and then they both were seen to separate in 2020.

But again in November 2020, they were caught by the paparazzi holding hands and it was a clear indication that the two lovers are back again and it was not possible for both of them to stay away from each other. But it seems that again both of them have separated and after that only, Nick met Abby and now both of them are going to be very happy parents of twin boys who are soon going to be part of this world. Abby keeps sharing her baby bump with her man and it clearly shows that she is extremely excited to welcome her boys to this planet.

Nick already has four kids Monroe, Moroccan Scott, Golden Cannon, and Powerful Queen Cannon, and now going to be the father of six children. We have shared almost all the major details about the couple and as soon as we get some more updates about their personal and private life, we will update that also on our site so just stay tuned if you do not want to miss any major update.

Also Read: Why Was The Ty Young And Mimi’s Marriage Was Called Off?