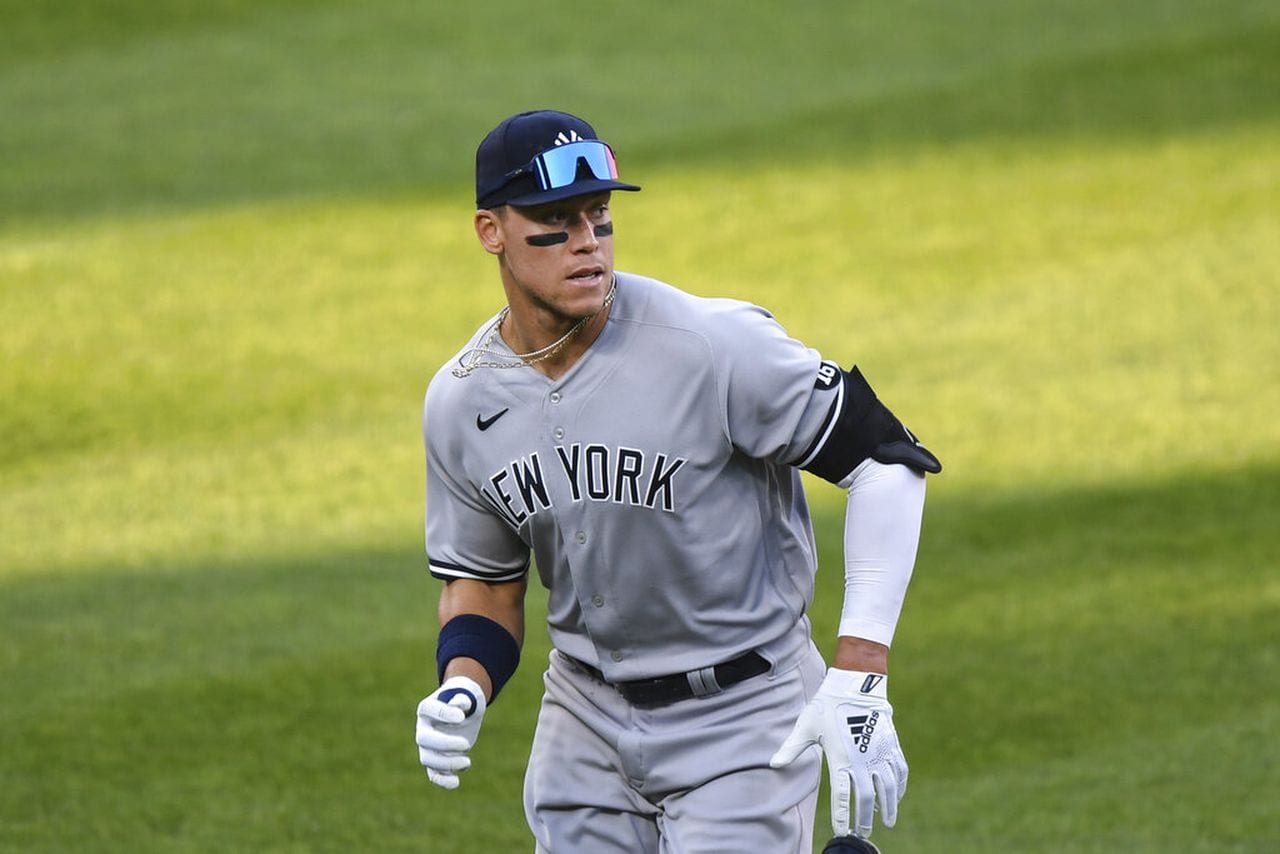 Aaron Judge has made a name for himself in the form of a New York Yankee of Major League Baseball. Back in 2017, he was unanimously selected as the Rookie of the Year. He also stood second in voting for the AL Most Valuable Player Award. Aaron was born on the 26th of April 1992 at Linden, located in California, thus making him 29 years in age. The player used to be a part of college baseball for the Fresno State Bulldogs. He was selected by the Yankees in the very first round of the 2013 MLB draft, which is obviously a huge achievement for any of the players at his age.

He obviously broke all records in his rookie season in 2017 when he went on to hit a home run in his first MLB career bat. This tournament named him an All-Star, and he even won the Home Run Derby. This makes him the MLB rookie to win such a title. This season marked Aaron standing at the point of 52 home runs. Well, his rookie record was later broken by Pete Alonso in 2019 with 53 home runs.

As for his personal beliefs, Aaron happens to be from the Christian faith. He has been pretty vocal about all the things he trusts in on Twitter. In one of his interviews, Aaron Judge revealed that he had put a note called “.179” on his phone. This number is his batting average with the Yankees in 2016. He looks at this score daily and motivates himself through it all. Even though Aaron is pretty young till this point, he has a big heart. He has founded the Aaron Judge All Rise Foundation, where his aim is to inspire young children and youth to be the best version of themselves and become responsible citizens. 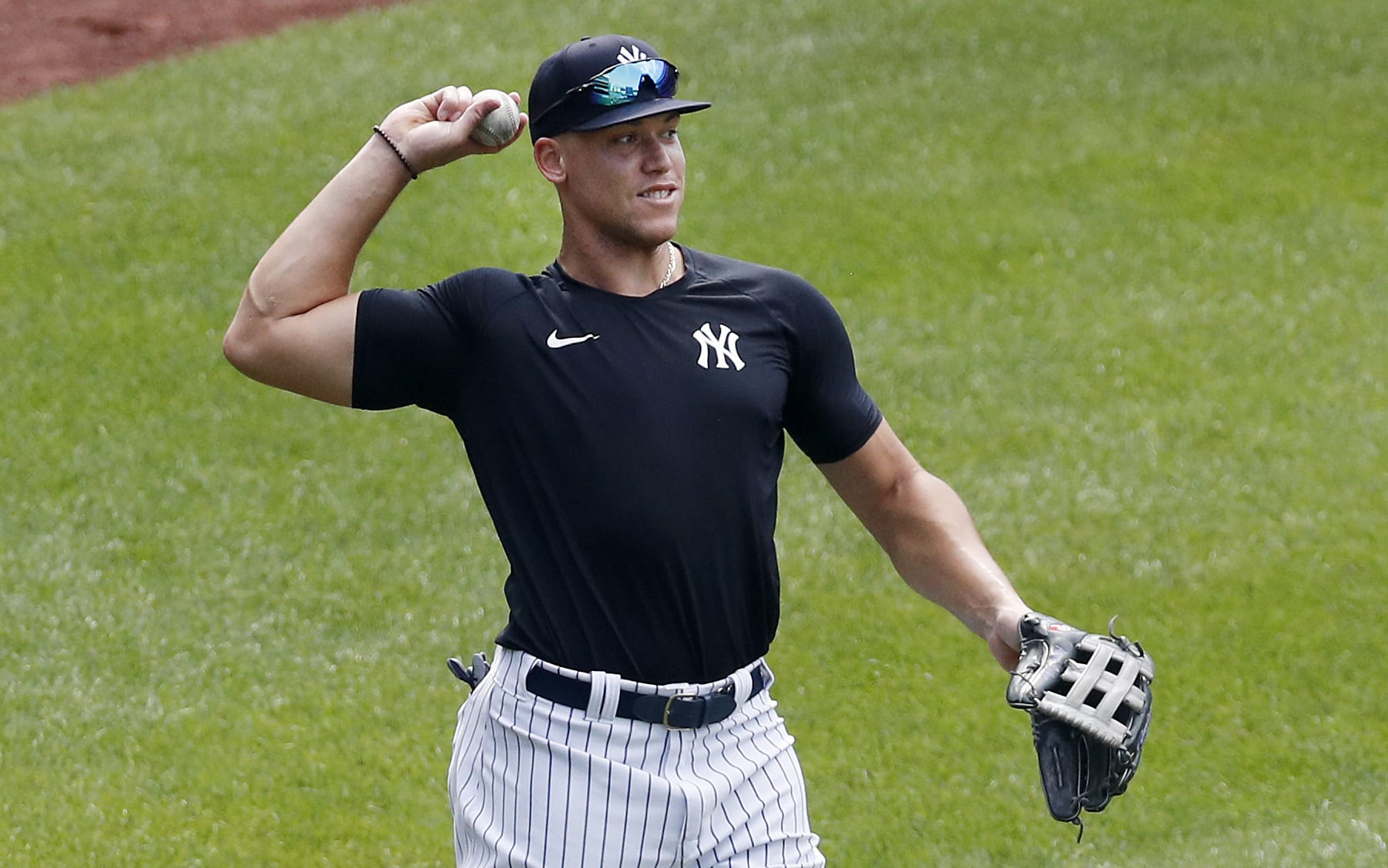 At this institution, the group also teaches the young enthusiasts about all the unlimited possibilities they can reach by working hard. Now, given that he is getting all the popularity in the world like New York Yankee, the fans want to dive deeper into his romantic life and know about his partners. Well, if you consider yourself as one such curious person, then this is the right place. Here, we have mentioned all the necessary information about Aaron Judge and his dating life.

Aaron Judge is dating Samantha Bracksieck. We all know that Aaron used to play baseball for college at California State University, located in Fresno. Just like him, even Samantha attended Fresno State. Thus, it can be considered that the couple met there. As for their relationship, it can be guessed that the two have been together for a very long time. From an Instagram picture, we can see that Samantha, along with Judge, is both posing into a picture from the Thanksgiving run.

Although, just like any regular couple, we can see that Judge and Bracksieck had some differences in 2016. This was the time they reportedly split up. Thus, rumors started that Aaron is dating Jen Flaum. Jen works as a real estate developer by profession. She has graduated from the University of Michigan, but her upbringing was in New Jersey. During their split, it was revealed that Samantha got engaged to Luke Heinrichs after just two months of dating. The two were already in a serious relationship, and they got engaged while the two were spending time together just a year later, on the 12th of May 2018.

Well, we guess that Aaron and Judge were destined to happen because they got together in 2019, and Samantha broke off her engagement. Then in February of 2020, the paparazzi released pictures of Aaron Judge and Samantha Bracksieck flying over to Miami to attend the Super Bowl. It was the same month when Samantha got into some of the legal issues. She was arrested for driving under the extreme influence. Samantha, when asked to do a breathalyzer test, blew a solid 0.12, which is considered very drunk to begin in the first place.