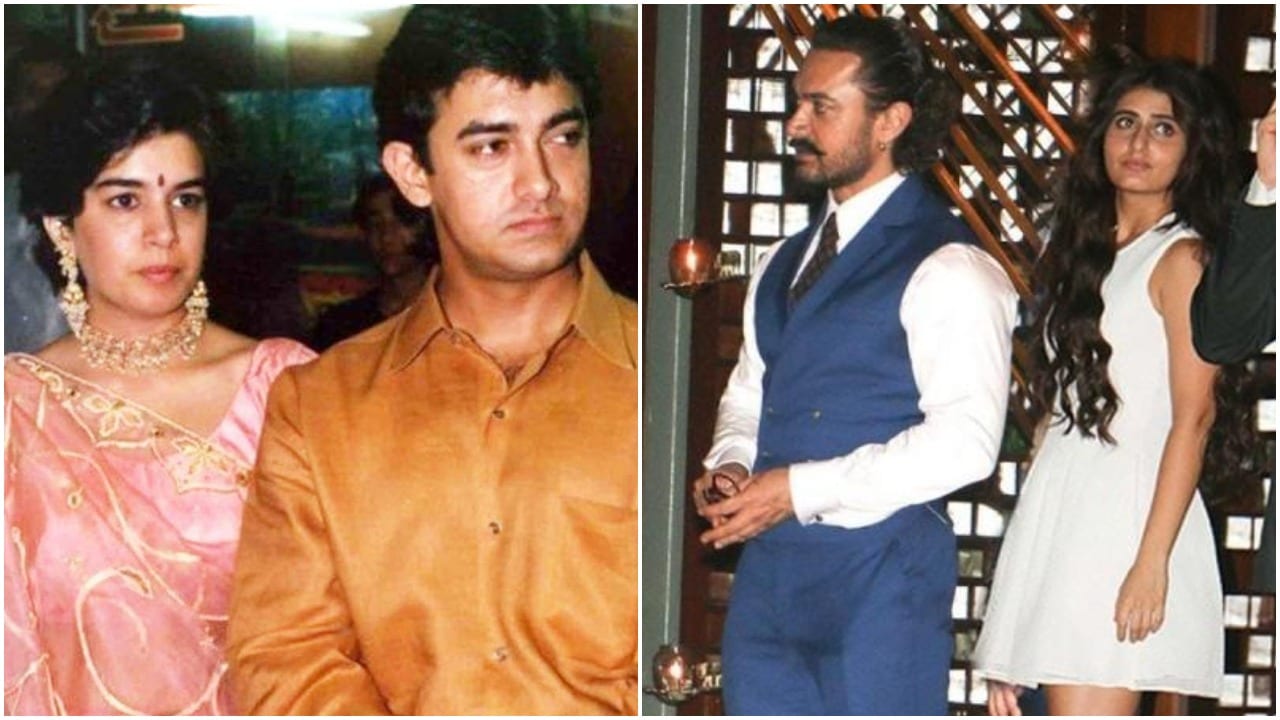 Here, we will see Aamir Khan dating history. Popular actor Aamir Khan has been one of the leading actors of Bollywood. The actor has managed to grab eyeballs with his unconventional choice of movies that leave behind an everlasting impression on viewers. However, the actor has also managed to make headlines for his tumultuous personal life as well. From his alleged romantic rumors with his co-stars to his divorce issues, the actor has been the center of media attention. The Dangal star recently made a huge announcement, it soon went viral on all social media platforms and it has left fans stunned.

The actor and his wife Kiran Rao have announced that after fifteen years of marriage, they are heading towards a divorce. While penning down a lengthy post about how they have finally come to this difficult decision, to part ways for good. The divorce news came unexpected and fans are speculating whether Aamir Khan’s co-star Fatima Sana Shaikh has to do something with the divorce. A few mo this easier the two were linked while they have worked on two movies and are teaming up for yet another one. Let us know all about Aamir Khan dating history.

While Aamir Khan and Kiran Rao’s decision to part ways after fifteen happy years together has come in as a huge shock for fans, they later addressed it all during a virtual event of their NGO Paani Foundation. Aamir Khan can be seen addressing the divorce with Kiran Rao sitting next to him. The actor made it quite clear that they are very happy and will take care of this foundation together while holding Kiran’s hand. 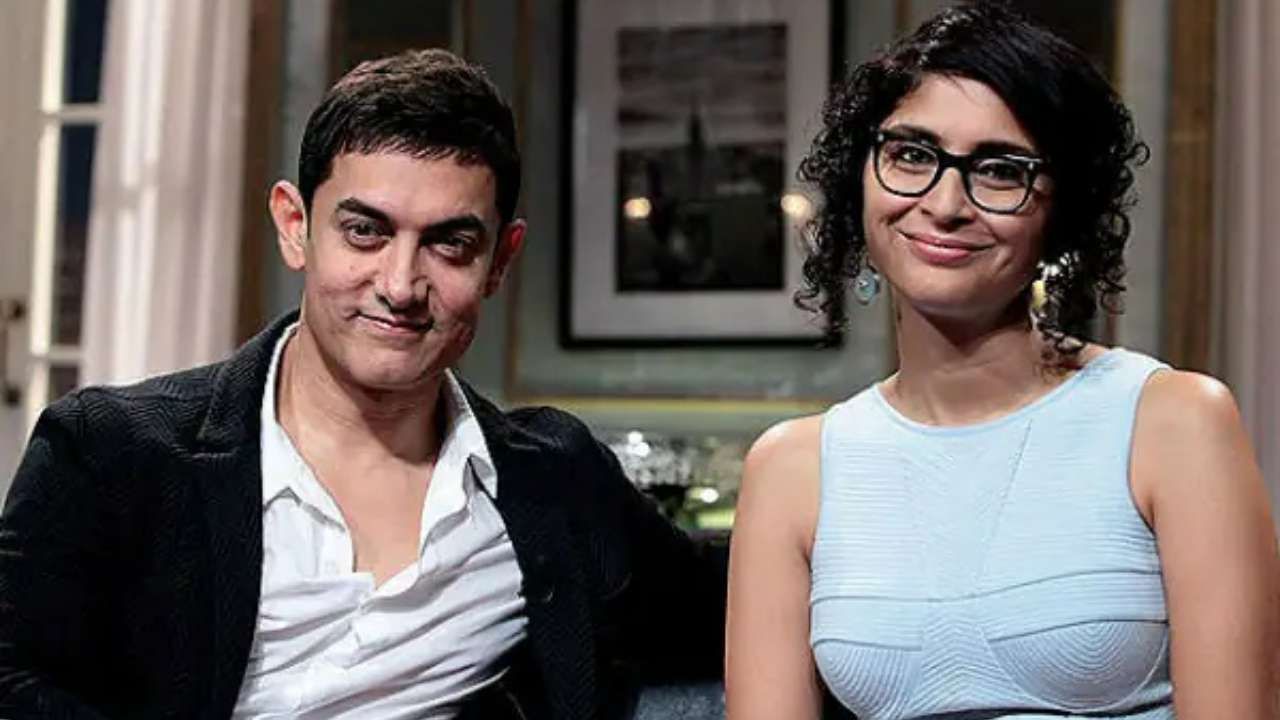 They further explained that although their relationship has changed, their equation as a family is not going to change as they will continue to co-parent their son Azad. They also assured fans that they will jointly look after the Foundation that they started back in 2016 to fight drought in Maharashtra.

Why Is Fatima Sana Shaikh Name Coming Up?

Soon after Aamir Khan and Kiran Rao announce their divorce, it seems like another name is popping up on social media. It is Aamir Khan’s Dangal co-star, Fatima Sana Shaikh! Several media tabloids have speculated that the two are dating each other. While there haven’t been any concrete pieces of evidence about it, but the two have been sparking dating rumors for quite some time now. When asked about these ongoing allegations, the Dangal actress explained how these rumors used to bother her earlier but she is not bothered by them anymore.

After the massive success of Dangal, Fatima Sana and Aamir Khan again joined forces for Thugs of Hindostan. It has been reported that the two are currently working on yet another new project together. Many tabloids have reported that now ex-wife Kiran Rao was not quite thrilled with the growing closeness between the two co-stars. The actor is currently working on his next movie Princeton that is going to be the Hindi adaptation of Tom Hanks’ iconic movie Forrest Gump. He will be starring in the lead role.

This is not the first time that leading star Aamir Khan has been romantically linked with one of his co-stars. Earlier, Aamir Khan was rumored to be dating his Dil Hai Ki Maanta Nahi co-star Pooja Bhatt! However, the relationship was a short-lived one and soon fizzled off. The actor was later linked with Preity Zinta. However, the actress had refuted any such claims and explained the truth behind them. 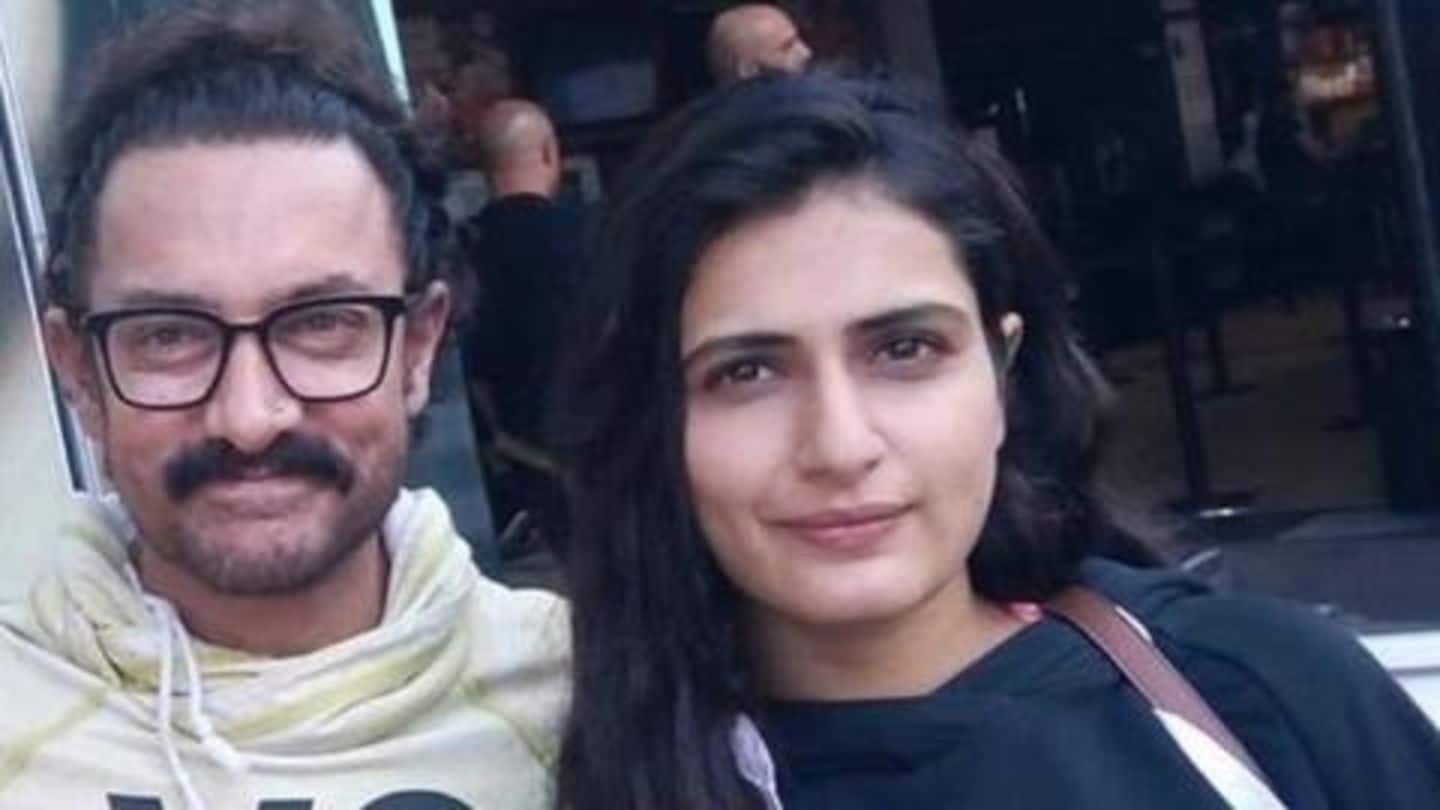 However, Aamir’s co-star Preity Zinta while denying any such allegations and stated that Aamir Khan is just a dear friend. These rumors came into existence while he was married to Reena Dutta. The two parted ways in 2002. The actor later admitted in an interview how the marriage was traumatic for both him and Reena Dutta. The two have two children together. The divorce happened with both the parties’ mutual consent.

Patrick Duffy Net Worth: How Much Did He Earn As The ‘Dallas’ Actor?

Norman Lear Net Worth: The Huge Amount of Wealth He Made