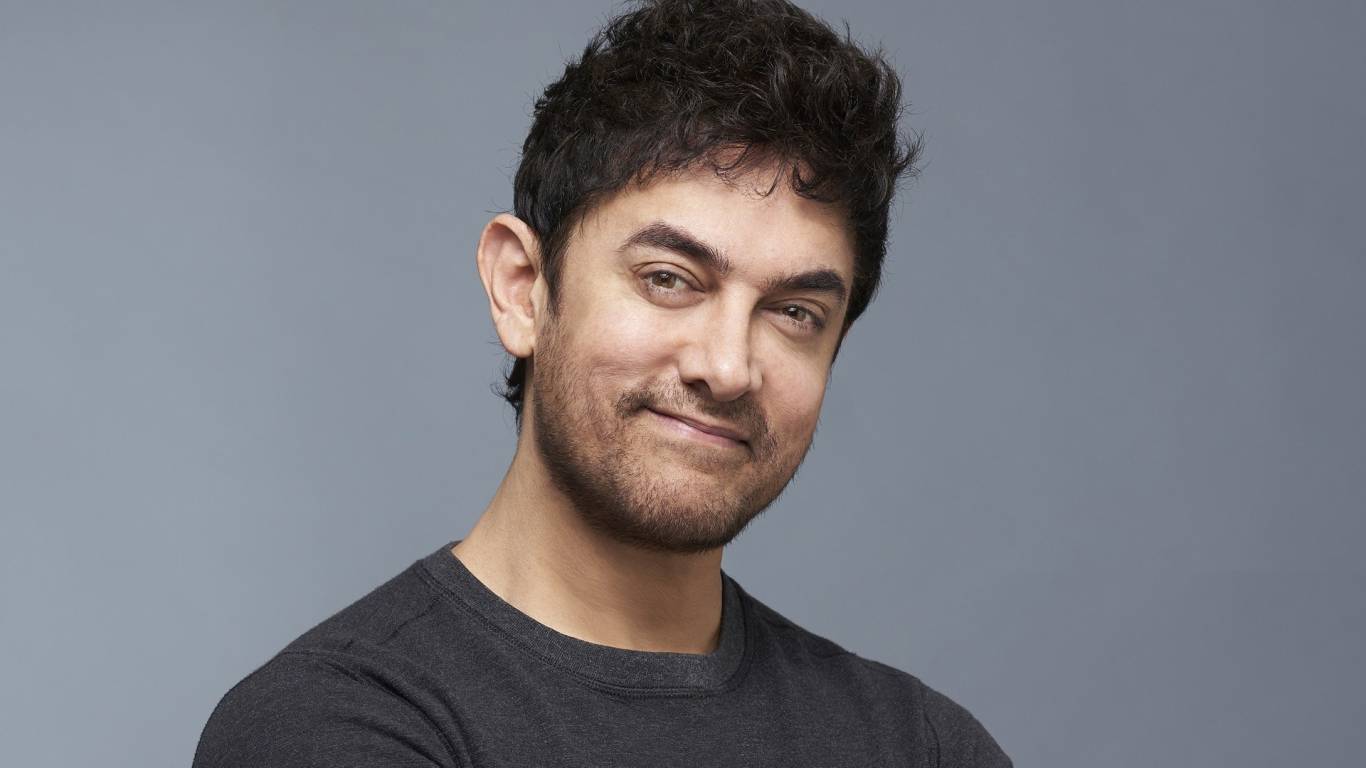 Dating and relationships have different meanings in India. People over here try hard to stabilize their relationships. However, when things start slipping out of their hands, they opt for separation. And so happened with Aamir Khan. Yes, you heard it right. Aamir Khan was back in the news after he announced his divorce. On 3rd July 2021, shocking news surfaced on the internet. Since then, Aamir and his personal life have fallen under the radar of the paparazzi. Likewise, people are curious to dig into his life to know what happened.

Aamir Khan is a famous Indian actor. Likewise, he is a director and a producer. He started his career as a child artist in 1973. It helped him gaining recognition. Later, he made his debut as a main lead in the year 1988. With Qayamat Se Qayamat Tak. The film was a huge success. As a result, Aamir rose to fame. Since then, there was no going back for him. Over the years, Aamir has won various accolades. He is among the most versatile actor in the Indian film industry. As a result, Aamir has been the talk of the town. 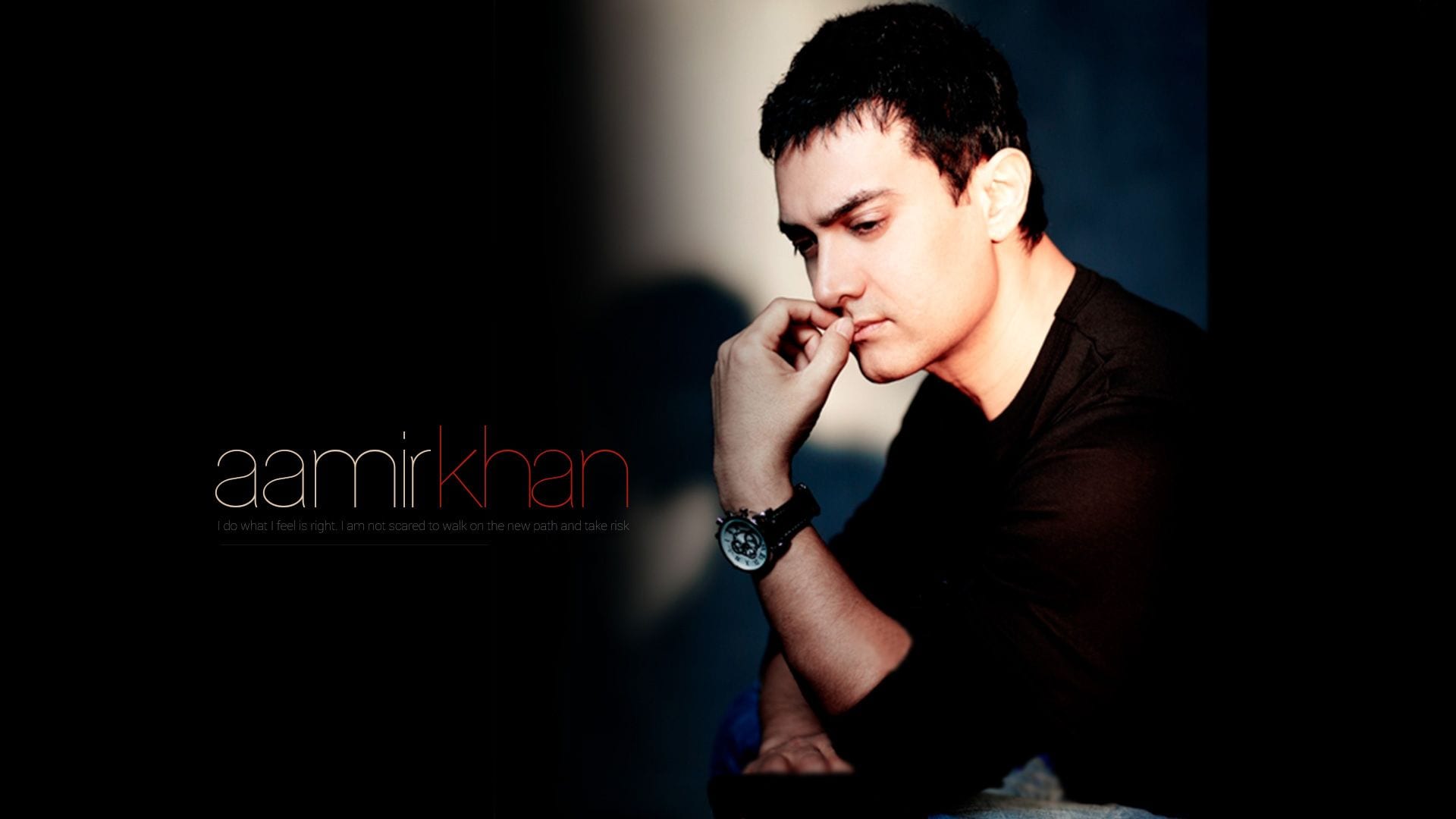 Since the news of his divorce has surfaced on the internet, the paparazzi have gone wild. Likewise, the netizens are speculating that Aamir is dating someone else. Well, it sounds absurd, but everything is possible in this petty world. As a result, the netizens and media persons have gone snoopy to find out the reality. People all over the world are curious to know whether Aamir Khan is dating someone or not. Also, the reason behind his sudden announcement. Therefore, in this article, we will shed some light on who is Aamir Khan dating. Here’s what we know about the Indian actor.

Who Is Aamir Khan Dating?

Aamir Khan’s sudden divorce announcement has made everyone suspicious. People all over the world are curious to know the reason behind his split from his wife Kiran Rao. On the other hand, people are speculating about Aamir dating within the industry. As of now, there is no confirmation about the reason behind their split. Aamir Khan and Kiran Rao were married for 15 years. However, they released a joint statement on 3rd July 2021, regarding their divorce. Likewise, the duo will co-parent their little boy Azad. But, the paparazzi want some spice. Therefore, various rumors emerged out of nowhere on the internet. According to these rumors, Aamir Khan is currently dating Fatima Sana Sheikh. 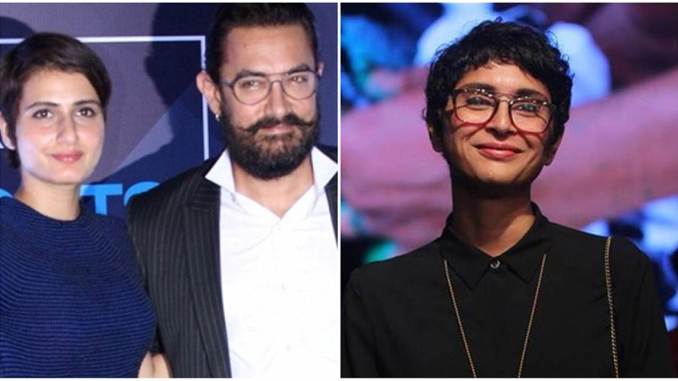 It might sound hilarious, but this is what the rumors explain. The girl who played the role of Aamir’s eldest daughter in the 2016 film Dangal is speculated to dating him. Also, people are saying that the reason behind Aamir and Kiran’s split is Fatima. Within an hour, hundreds of memes were surfacing on the internet. Most of them criticizing the current dating rumors. In the meantime, Fatima denied all the allegations. She made it clear that nothing was going on between the two of them. Hence, we can say that Aamir Khan is not dating anyone. His link-up with Fatima Sana Sheikh is mere speculation and nothing else.

Aamir Khan has been in the news for his relationships. Apart from being a successful actor, he was widely known for his dating history. He has gone through a tough time finding true love for himself. In the year 1986,  two years before his official debut, Aamir got married to his first love, Reena Dutta. Reena was seen in a song alongside Aamir in his debut film. They stayed together for years before splitting up in the year 2002. They have a son, Junaid, and a daughter, Ira. 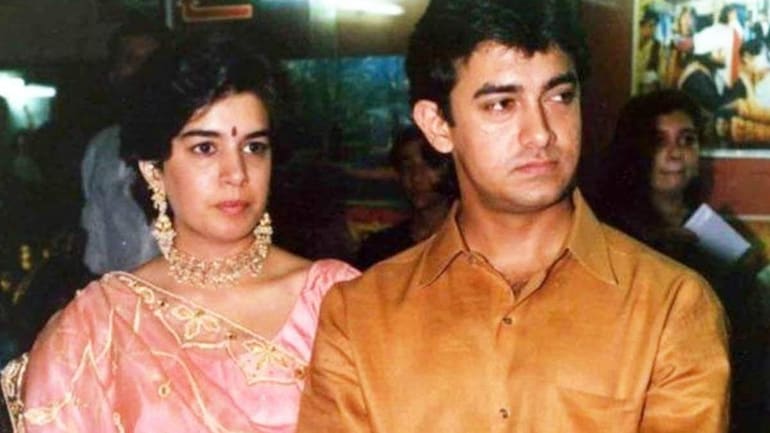 Later, he was speculated about dating actress Pooja Bhatt. However, no confirmation was ever made regarding this news. Likewise, he was reported of being in an affair with Jessica Hines. She was a British journalist. Jessica was in India for compiling an autobiography on the legendary actor Amitabh Bachchan. Love blossomed between Aamir and Jessica. Later on, they broke up due to some differences. However, allegations on Aamir were made that he shared a boy named Jaan with Jessica. 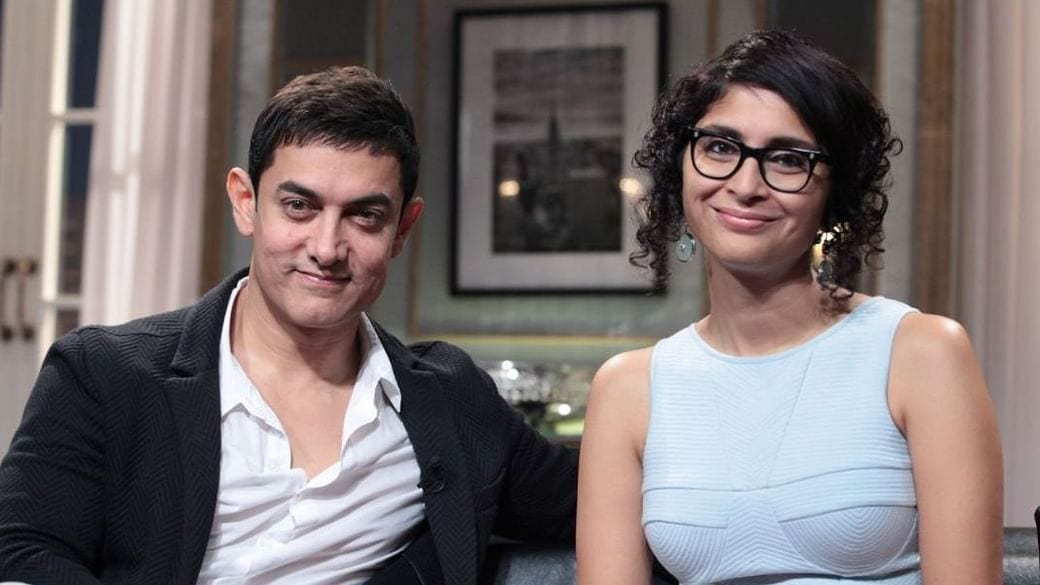 Finally, in the year 2005, Aamir got married to Kiran Rao. After being together for 15 years, the couple has decided to move on in their lives. However, they have made a promise of co-parenting their son Azad Rao Khan, who was born in 2011.

Also Read: Takeru Kobayashi Net Worth: How Much Does The Famous Competitive Eater Earn?