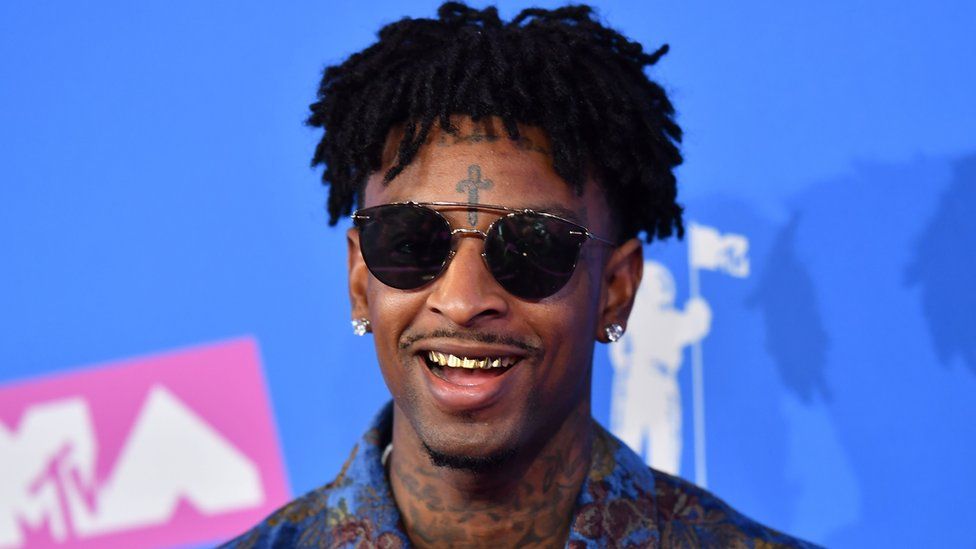 21 Savage is a rapper, songwriter, record producer, and most importantly, a success story right from the streets. The rapper started blowing in popularity with the 2015 mixtape”The Slaughter Tape.” The success of the mixtape followed the rapper to work with producer Metro Boomin. They worked on an EP called Savage Mode (2016). Soon the rapper featured in highly successful singles. These included the 2016 Drake single “Sneakin'” and the 2017 Post Malone single “Rockstar.” 21 Savage’s debut album titled “Issa Album” peaked at no.2, and two significant Grammy Nominations were followed in. The rapper soon topped the Billboard charts with his following singles and albums, becoming a prominent pop-culture figure.

Metro Boomin describes 21 Savage as “one of the last real street niggas left making music” owing to his incredible music. Throughout this successful career, there have been quite ups and downs in the rapper’s life. 21 Savage has often talked about them in his verses. Finding someone who can share pain is something the rapper needed. Here we are taking a look at who 21 Savage is dating currently and his relationship timeline.

Most recently, there have been rumors of 21 Savage being in a relationship with American signer Mulatto. Although both of the stars have denied it, there are situations fans have taken note of as in spending romantic gateways together. Still, confirmation is yet to come from both sides if they are dating or not. 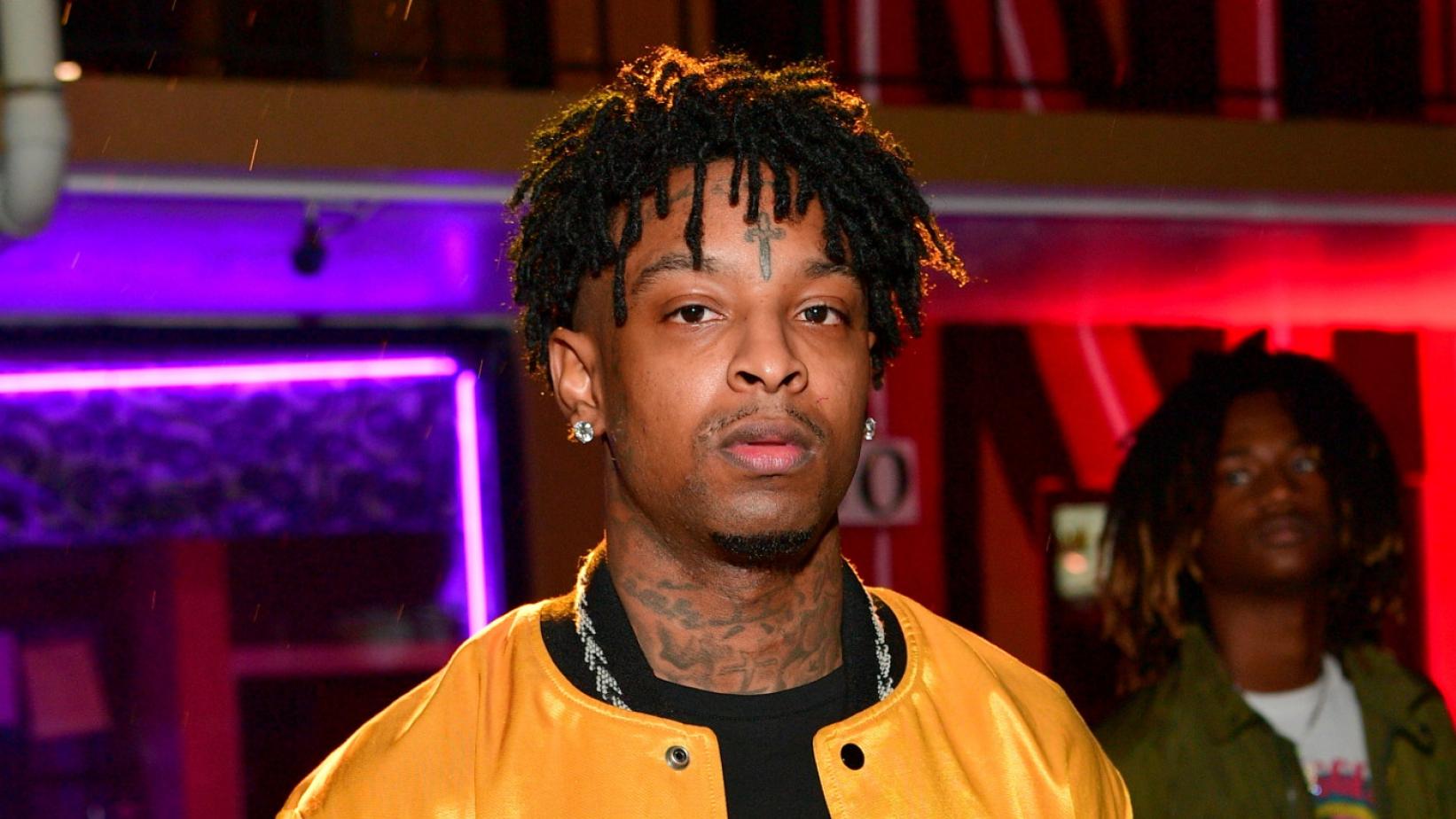 There was also information on 21 Savage being married at some point. But nothing was revealed. The rapper has been quite private about his love life. He only revealed to be happy with his family right now. In an interview, 21 Savage talked about his previous relationship with Amber Rose and how he is doing now. He wished Rose for being happy and hasn’t written songs about her. He is happy with his family now and didn’t reveal much about his better half. But stated that he is married and happy.

Also Read: Who Is Sharon Case Dating In Real Life?

21 Savage made his private life and public life distinct after his relationship with Amber Rose, which caught enormous media attention. Initially questioned, but fans grew on the relationship, making them the internet’s favorite couple eventually. Their love met public eyes as they walked the 2017 MTV Video Music Awards. Then again, with Amber Rose’s third SlutWalk in Los Angeles where 21 Savage stood by her. 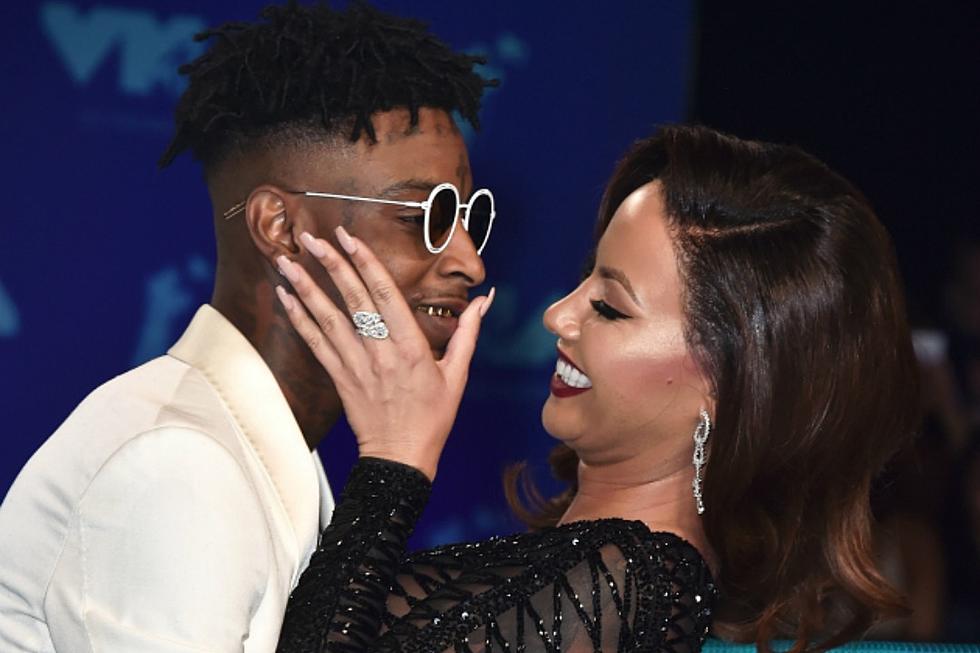 Fans thought the couple would make it after the love they were showering one each other. Rose literally gifted him a $50,000 promise ring. The ring spelled “Loyalty 21” with white diamonds and rubies. The design of the ring came from IF & Co.

Still, things didn’t go great for them from that time on. The couple eventually split in May of 2020. On Adam22’s No Jumper podcast, Amber Rose revealed that SlutWalk is where things started going downhill for the couple, eventually leading to a split. Although the fans heavily adored the beautiful couple for being so supportive of each other. Rose believed there need to be emotional barriers for him too. She saw his soft side and thought he already has an emotional trauma of his own. She also stated she wouldn’t have been with him if he wasn’t that loving at all.

Before Amber Rose, 21 Savage dated Love & Hip Hop star Tommie Lee in 2016. On the other hand, model Ruby Rose also revealed dating the rapper when they were younger.

Despite the rumors flying here and there, it seems like 21 Savage doesn’t want to go all out telling the world who he is seeing. Especially after his super popular relationship with Amber Rose. He is focusing on his ever-evolving musical career right now. He won Grammy for Best Rap Song for his song “A Lot” at the 2020 Grammy Awards marking his first Grammy win ever. Then the success was followed by an album as well as a long-awaited collaboration. 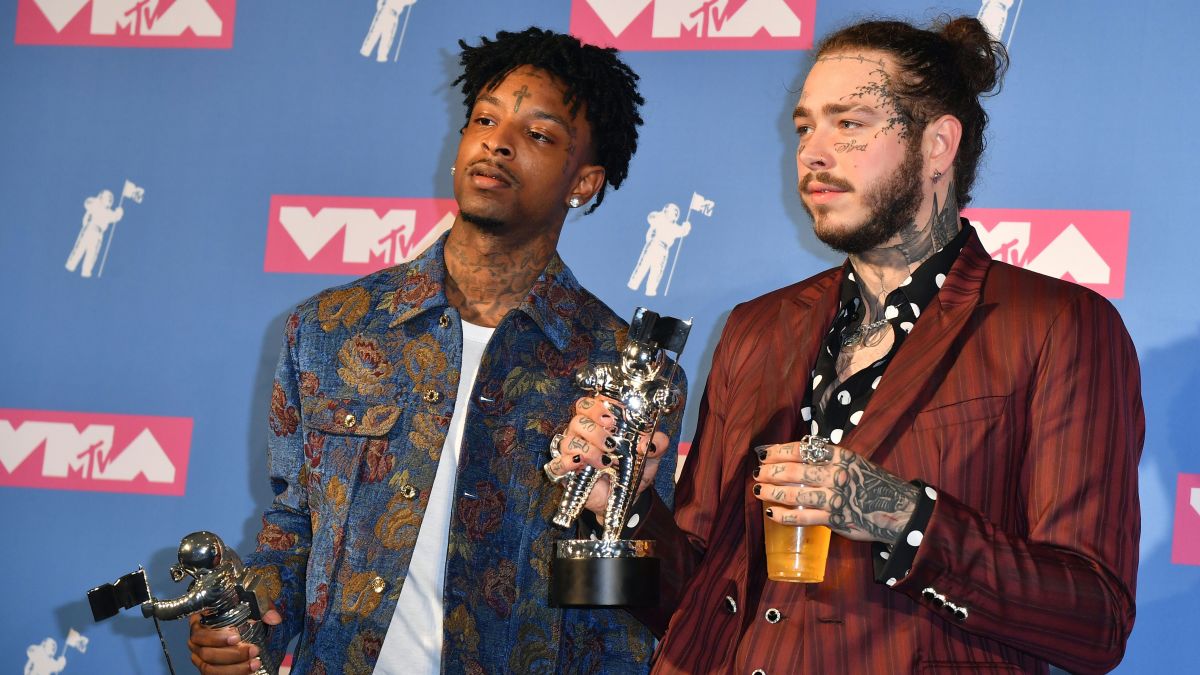 21 Savage and Metro Boomin teamed up for Savage Mode II. A collaborative studio album that dropped on October 2, 2020. Eventually, the album rose to charts debuting at No. 1 on the Billboard 200. Subsequently garnering great reviews and widespread critical acclaim from the audience around the world.

Also Read: Who Was Demi Lovato Dating Back In ‘Camp Rock’ Era?