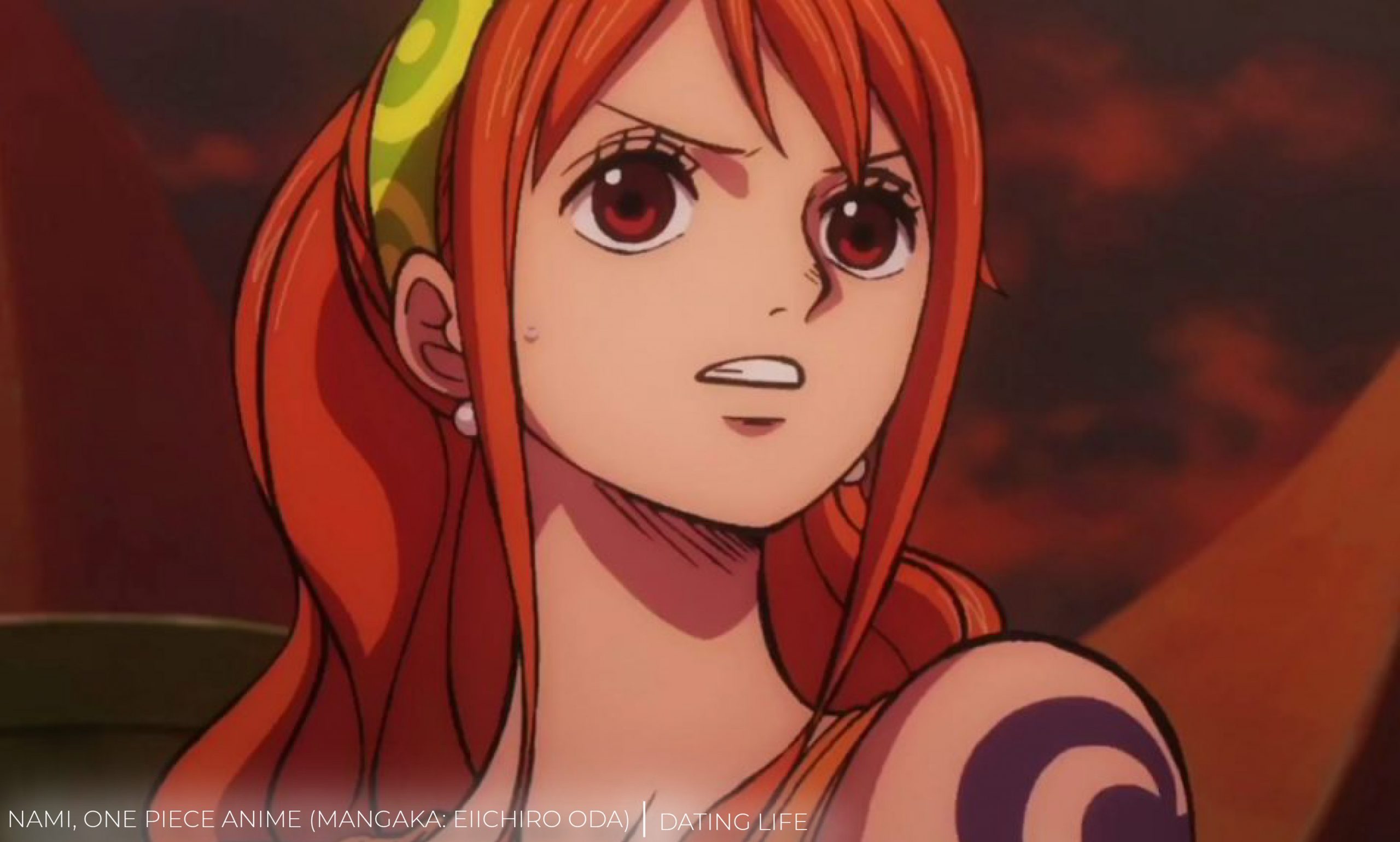 Who does Nami End up With? One Piece is the biggest manga ever created. The manga recently overtook Batman in terms of sales. Its global reach is phenomenal. Even those who haven’t watched the anime or read the source manga have at least heard of One Piece. For over a decade, manga dominated the sales of Oricon. Recently, the franchise completed its 24th anniversary and brought forward many new schemes to celebrate the occasion. One Piece creator Eiichiro Oda pays very little focus on romance. However, the fanbase makes up for Oda’s lack of interest in romance. One Piece fandom has its favorite characters. Out of all, one of the most popular One Piece characters is Nami. After all, how can anyone dislike her adorable personality? The manga is beyond a thousand chapters, and many people are already wondering who does Nami end up with.

Nami is an adorable character written quite well. For young girls and women like myself, Nami’s carefree yet independent nature makes me look up to her. She is fun and brings in quite the energy to the show. Nami’s extroverted personality makes her a kind of life at the party. Her relationship with every other crew member is also very positive. Nami is thus shipped with many characters. So who does Nami end up with? The question is often asked.

Who does Nami End Up With?

As aforementioned, romance is not One Piece’s forte. There’s little to no arc that solely revolved around any character’s love life. However, every now and then we are given little hints. Despite the lack of romance, Eiichiro Oda has maintained a positive relationship with his characters. The mangaka has expressed how much he does not want to develop romance among the crewmates. It is quite understandable, given that One Piece is a shounen manga. Like most shounen manga, this story focuses majorly on its main plot rather than starting a side plot of love interests.

In the manga, Nami has not been romantically involved with anyone. At least not officially. Nami is as much single and just as much involved with the main plot as before, but there has not been much of a romantic development in her character. However, fans being fans, continue to build potential relationships that Nami might get caught up in. The two most popular ships involving Nami are Nami and Sanji, as well as Nami and Luffy. Both the ships have an awful amount of fans that continue to adore and criticize the ships for certain reasons. Although, in reality, there is no official romantic interest of Nami, she is shipped widely with these main characters, and here is why.

Out of the two ships, Nami and Sanji are a more popular hypothetical couple. The entire theory began after Sanji showed interest in Nami. Even if it’s not official, the ship makes sense at some points. Sanji finds her beautiful and is naturally attracted to her. Nami is not oblivious to his attraction, but she also knows the big flirt that Sanji is. If Sanji and Nami do happen, they will make quite an attractive couple. 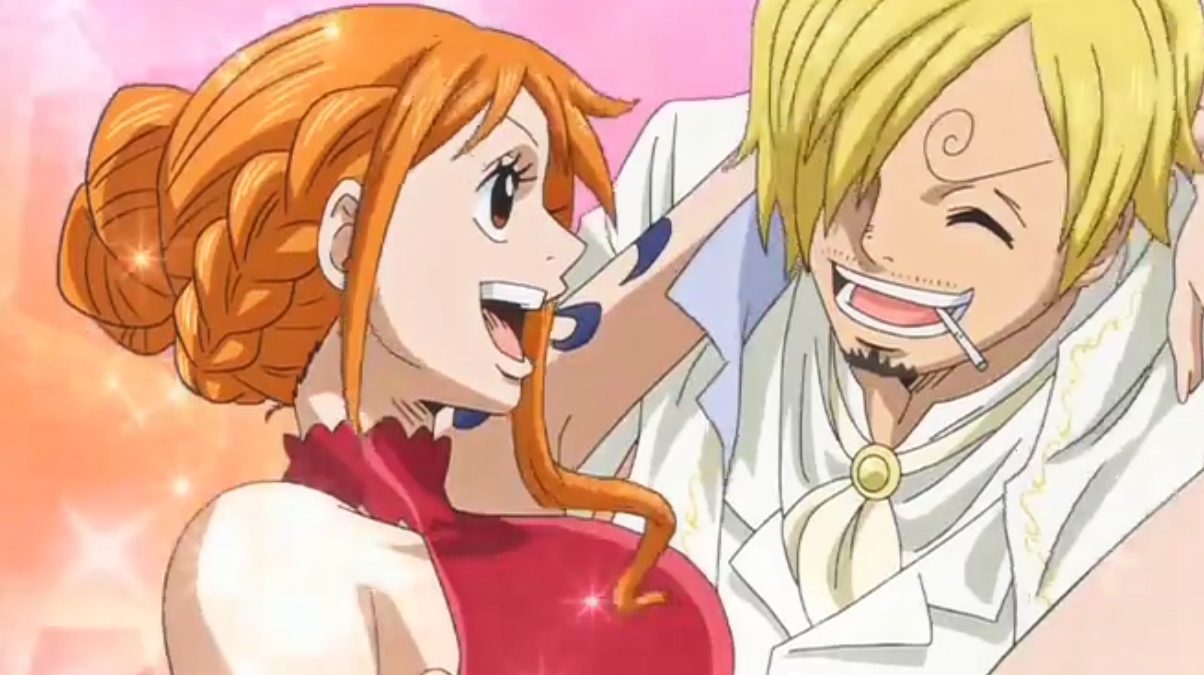 It is unclear who Nami will end up with, but Sanji does seem like the closest person that it could happen with.

This is purely a fan-based ship. In the manga, there has been no indication of any romantic feelings of Nami or Luffy towards each other. Sure they are definitely very close, and they cherish each other a lot. But, it seems next to impossible for them to turn into a couple in the end. They are very good friends, and we would love to see them carry on the friendship till the end with nothing more developing between them. Even Eiichiro Oda has never even once hinted at any romance budding between them.

Whoever Nami does end up together with, it is highly unlikely for that person to be Luffy.