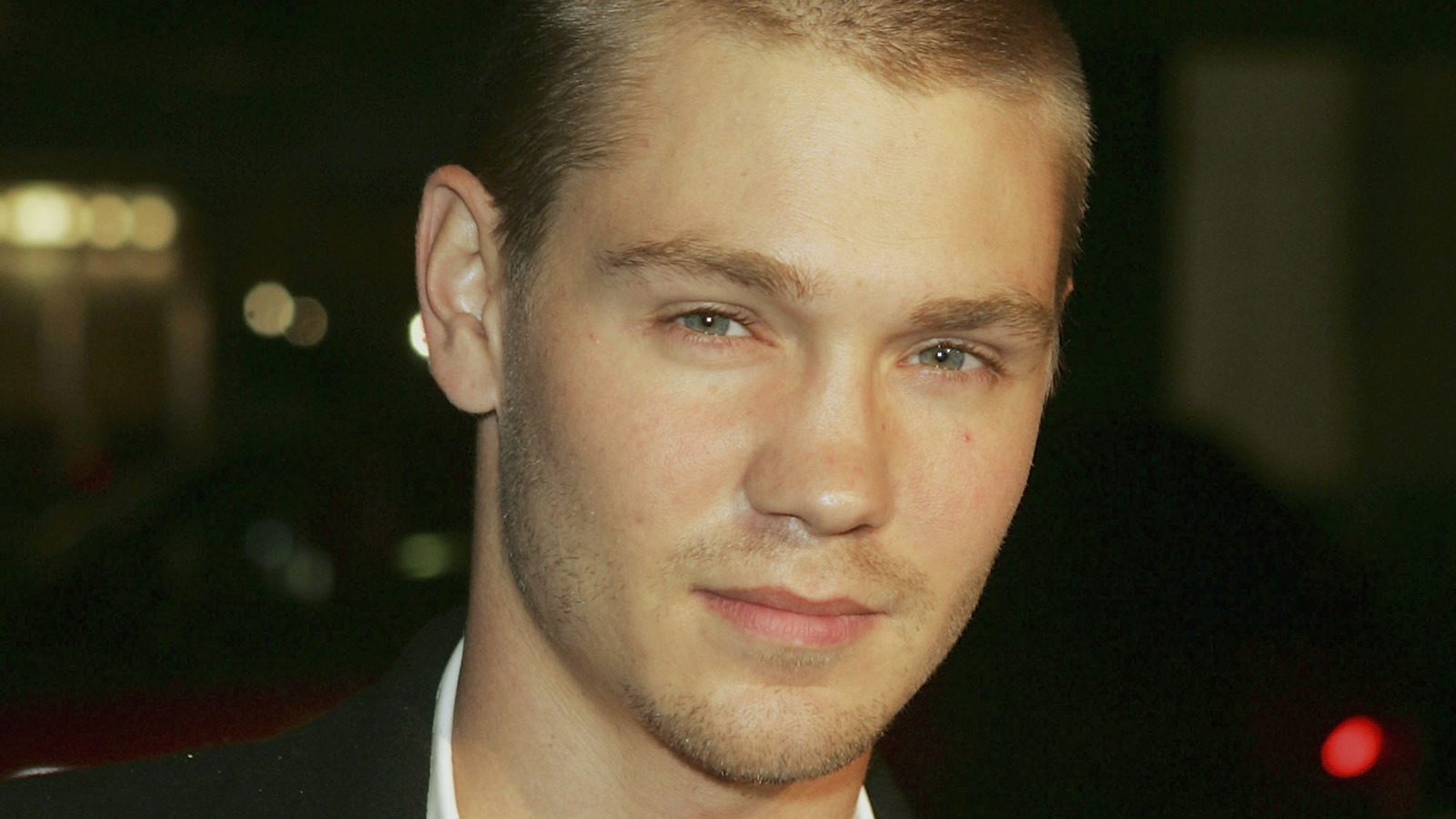 The drama series One Tree Hill is the story of two half-brothers Nathan and Lucas Scott, who attempted to get together their lives while also bond over basketball. The show started in 2003, and it lasted 9 seasons, at the end of which every character almost got a happy ending. OTH was primarily set up in a small town which was known as Tree Hill and was situated in North Carolina. The was created by the talented  Mark Schwahn, who by the way, had also written more one-third of its episodes. One Tree Hill was produced by Tollin/Robbins Productions and helmed by Warner Bros. Television. The show ran a couple of seasons, from 2003 to 2006, on The WB TV, and then it was merged with UPN, which lead to the establishment of The CW. The show then aired on CW until its finale in 2012.

Actor Chad Michael Murray who plays Lucas Scott on One Tree Hill, has always been loved and admired by his fans. The reasons are pretty simple- he is admired for his character growth, the upward arc his story took, and the fact that he was given a happy ending from One Tree Hill ended. If you are a Lucas Scott fan like us and want to know who he ended up with (and by end up, we mean wedding because there was a whole wedding in place, officiated by a woman!), please keep reading down below.

The cast of the famous drama included the lead, Chad Michael Murray, who played Lucas Scott, and James Lafferty as his half-brother, who played the character,  Nathan Scott. The rest of the star cast of One Tree Hill included Hilarie Burton as Peyton Sawyer, Bethany Joy Lenz as Haley James Scott, Sophia Bush as Brooke Davis, Lee Norris as Marvin “Mouth” McFadden, and Antwon Tanner as Antwon “Skills” Taylor.

Now coming back to the main question of this article – what was the deal with Lucas Scott and Peyton? First of all, at the beginning of the show, Lucas and Peyton had a secret affair despite the fact that Lucas was engaged with another woman. A couple of seasons later, during Lucas’s unemployment period, his separation from Brook, he found his true love in Peyton. 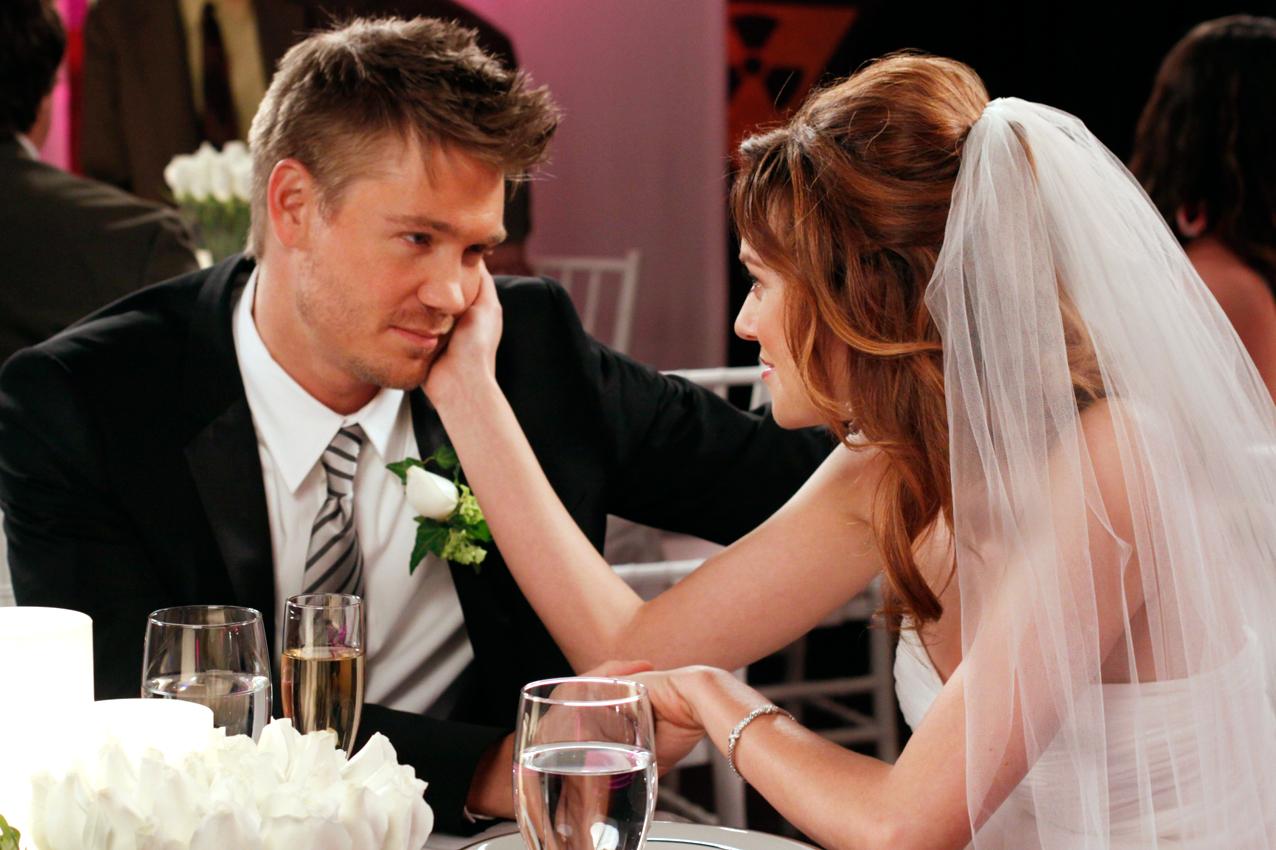 OTH: Lucas found love in Peyton at the end of 9 seasons.

They spent time apart from one another – and the years are famously known as “the missing years.” Even though Lucas really did love Peyton, Brooke was Peyton’s best friend, so she got scared and left the two of them on their own. She moved to Los Angeles to pursue her music career, and one after another, her love life didn’t really kick off until she and Lucas got back together again. He was now a successful writer, and her career was doing just fine.

In the end, they both confessed their feelings to each other, and a short time after, it was revealed that Peyton was pregnant with Lucas’s child. The baby brought them closer, and when they were still together, they got married in a moving ceremony and professed their ever-lasting love to each other. Things were headed for a little worst after the ceremony got over. The bride collapsed and had to be taken to the hospital, and when she did wake up, fans saw that she had given birth to a beautiful baby girl, and the couple named her Sawyer Brooke Scott. After she woke up from her coma, she was overjoyed to discover that their daughter was everything they wanted. In the end, the couple left the town of Tree Hill and drove away. The rest was left to the fan’s imagination. 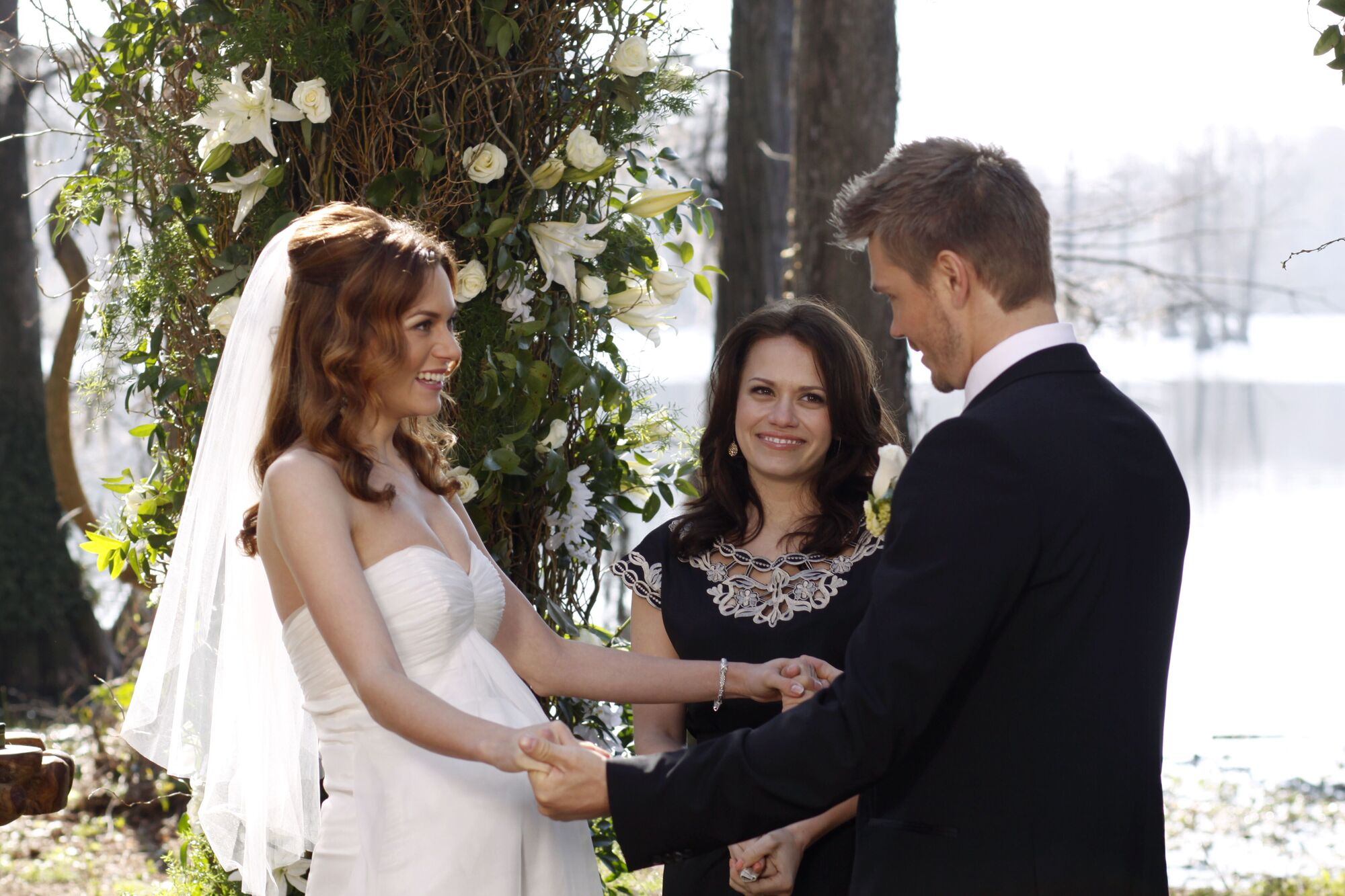 The gist of the Lyton story is that with no one by Lucas’s side, Peyton truly did stick by him and helped him see the things. She was his light in dark, and even though her medical condition of “placenta previa” meant that their baby and the mother were in danger, they still decided to go ahead with the birth of their child.