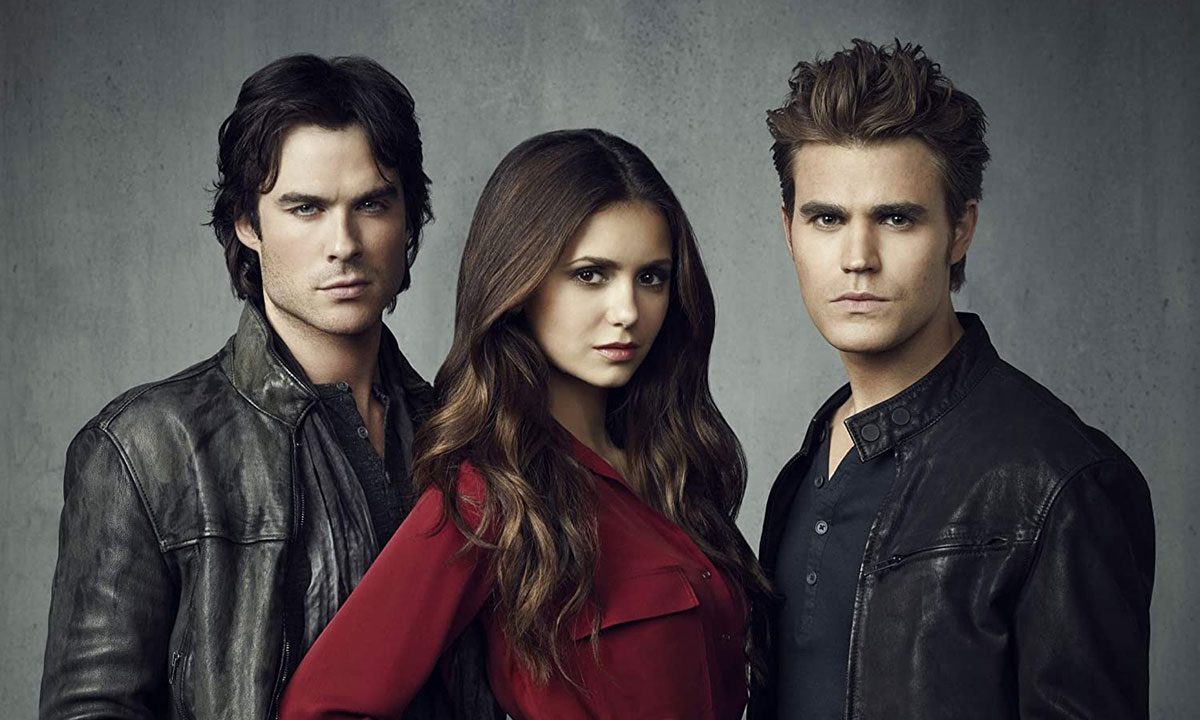 Do We Know Who Does Elena End Up With? The hit supernatural drama series The Vampire Diaries has been one of the most popular shows of all time. The series spawned a spinoff show, and many teen dramas took inspiration from the hit show. While the shoe ended after a successful eight seasons run, Stefan had a rather poignant end, and Damon, who initially came into the show in all his villainous glory, stayed back to mend his ways. Series creators Julie Plec and Kevin Williamson further revealed how difficult it was to find Damon’s voice, and we are so glad that Ian Somerhalder was ultimately tapped for the role.

Apart from the unconventional plotline of the show, the show gathered around an impressive cast ensemble, including Nina Dobrev, Paul Wesley, and Ian Somerhalder. The Vampire Diaries fans asked one question till the very end of the show about who should Elena be with, Stefan or Damon? The show created an interesting love triangle between the two which went on to create complications throughout the show. While both the brothers fell in love with the same girl, who did Elena choose in the end? Let us look into the big question of Who Does Elena End Up With?

Who Does Elena End Up With?

After the looming questions about who Elena ended up with, the show came to an end with Elena finally reuniting with Damon. The two finally tied the knot and lived a happy life together. The two returned to Mystic Falls after medical school. After living a fulfilling life, Elena seems to have found peace within her death as she was also reunited with aunt Jenna and her parents and uncle John. As for Damon, he also got one heartfelt hug from his brother Stefan. 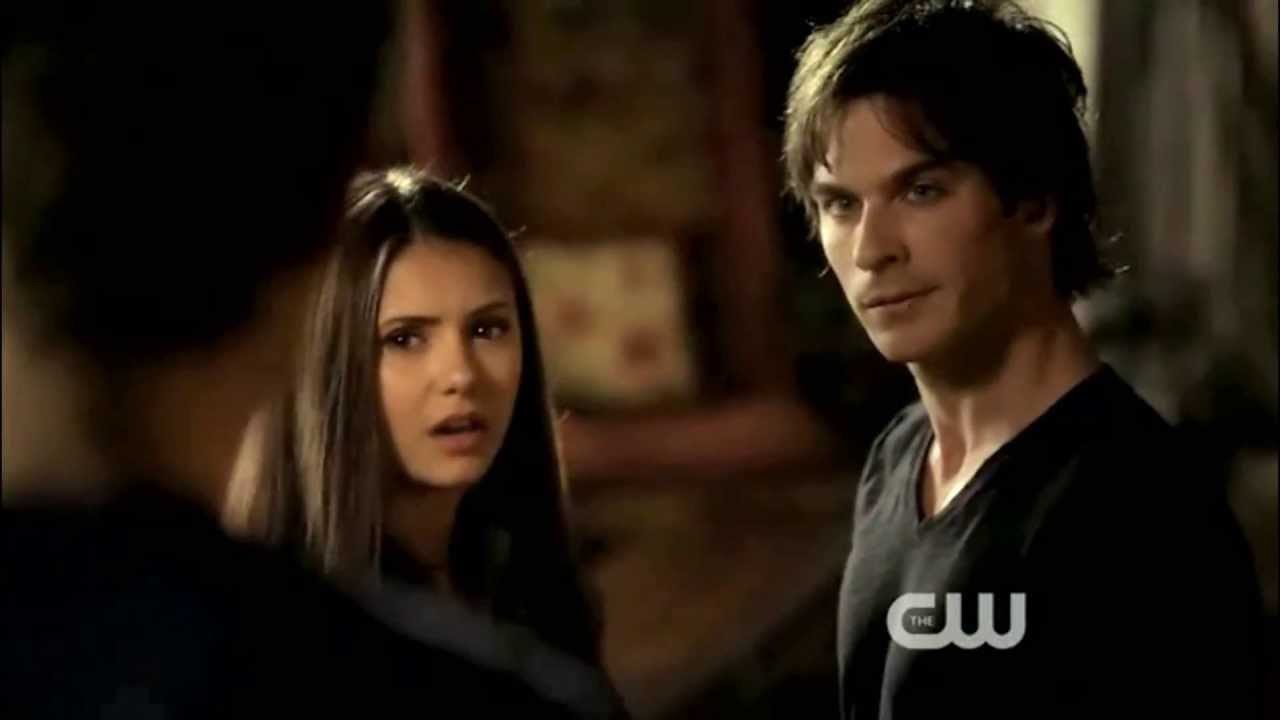 Stefan makes a huge sacrifice as he takes the vampire cure out of his blood and injects it into Damon. With it, he starts to transform into a human while Stefan starts to age at a faster pace. His condition was similar to Katherine in the previous season of Vampire Diaries. It leaves Damon with no choice, who has to let his brother go forever. As Julie Pec explained, the series lost its popular love triangle when Nina Dobrev left at the end of season 6. The creators felt like they had to commit to seeing Damon and Elena through to the end, and that’s why Elena chose Damon. However, Plec hinted at the fact that things might have been different if the lead actress stayed. Things might have been different for Stefan as well.

Where Can You Watch The Vampire Diaries?

The hit CW teen drama series has been a big hit amongst fans. The age-old story of a vampire that is set in Mystic Falls went on to garner an overwhelming response. You can watch all the eight seasons of the show on the streaming platform Netflix! You can Binge-watch all the season once again!

Always down for a road trip. #TVD pic.twitter.com/9ml6SVl4K2

The entire series was also available on Amazon Prime as well. Do you know that the show creators had yet another ending in mind? Julie Pec reveals that initially, they decided that both the brothers should die in the name of saving the girl they both loved and then be watching her like ghosts! As interesting as this one sounds, the makers finally went in a different direction for the series finale!

The Vampire Diaries Creators Reveal Why Damon Salvatore Had To Be A Villain!

Damon Salvatore entered the hit teen drama series as an antagonist who arrived in Mystic Falls with all his evil intentions! However, he soon became one of the most popular characters in the show despite his villainous antics! Let’s just say the show creators were not quite on board with it! 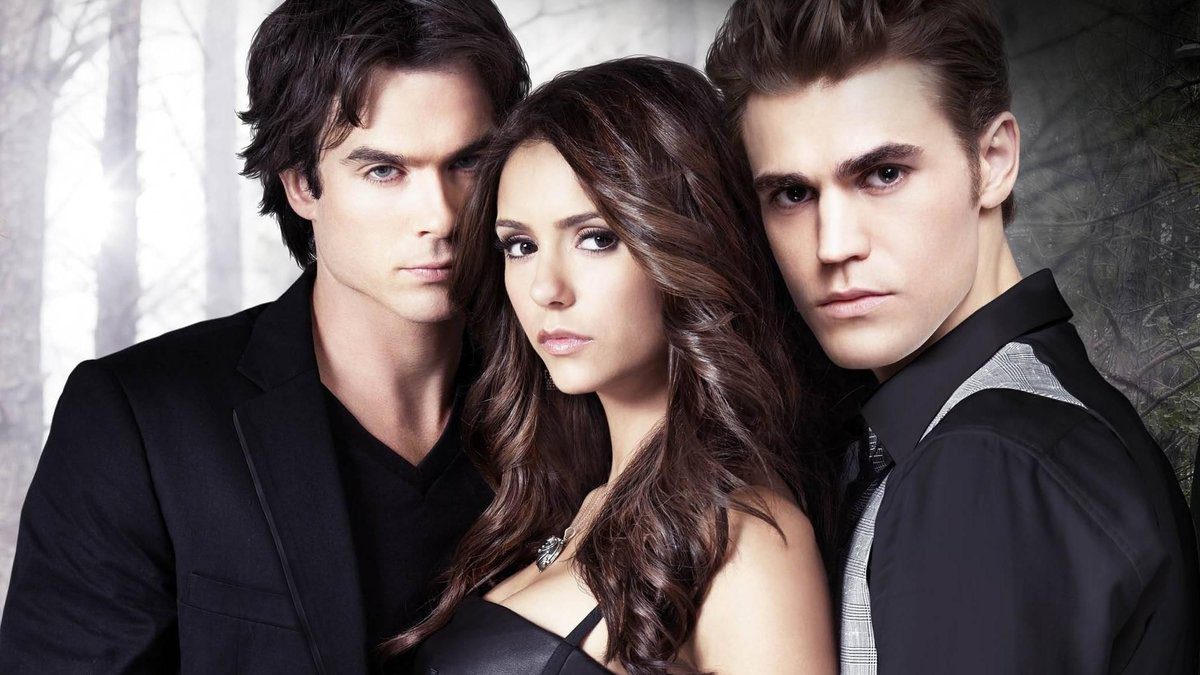 As the show creators explained, they cannot have a lovable villain. They further added, saying that while it is great that he is gaining fame as a fan-favorite character, it surely does not bring out the real storytelling and real stakes.

Also Read: Who does Kim Jojo end up with, in Love Alarm?