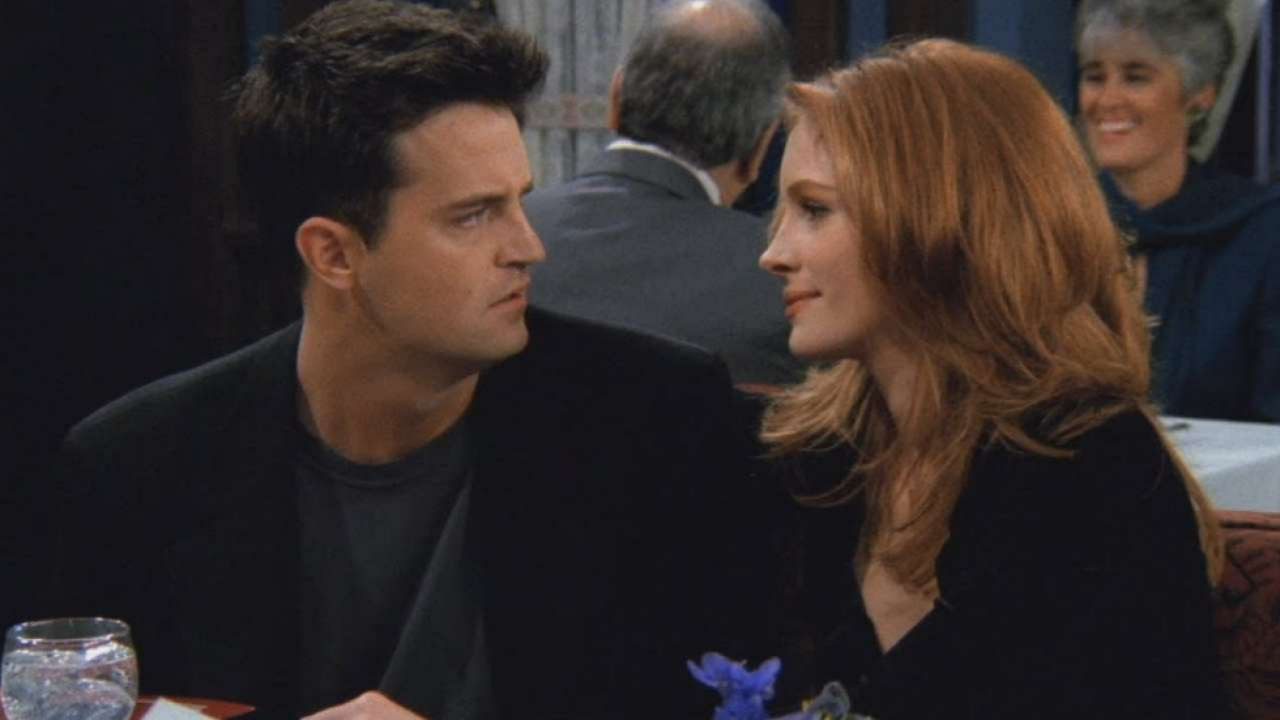 Want to know who Does Chandler End Up With as Friends? Friends go down as one of the most iconic shows in the television industry. The six friends bonding over a cup of coffee at Central Perk has been all about the laughs and life! Not to forget, the show gave us some iconic couples: Ross and Rachel, Phoebe and Mike, and the most iconic one, Chandler and Monica! After getting his heart broken by Kathy and coming out of a dysfunctional relationship with Janice, Chandler surely found his happily ever after!

At the beginning of the series, Chandler is portrayed as a troubled man with commitment issues. Coming from a broken family, the concepts and ideas of a mature relationship seem alien to Chandler. However, after a few heartbreaks and relationship mishaps, he does meet the love of his life, only to realize that the right woman was just around the corner! Who are we talking about? Let us finally find the answer to who does Chandler End Up With in Friends.

Who Does Chandler End Up With In Friends?

Chandler ends up with Monica in Friends. What starts as a drunken incident goes on to develop into a beautiful relationship. The two eventually get married and adopt two babies while shifting to a new house to raise the kids. Chandler and Monica’s relationship has been viewed as one of the most mature ones in the entire series. While the Bings had a history of having messy marriages, Chandler surely stood out as the perfect husband anyone could ask for! 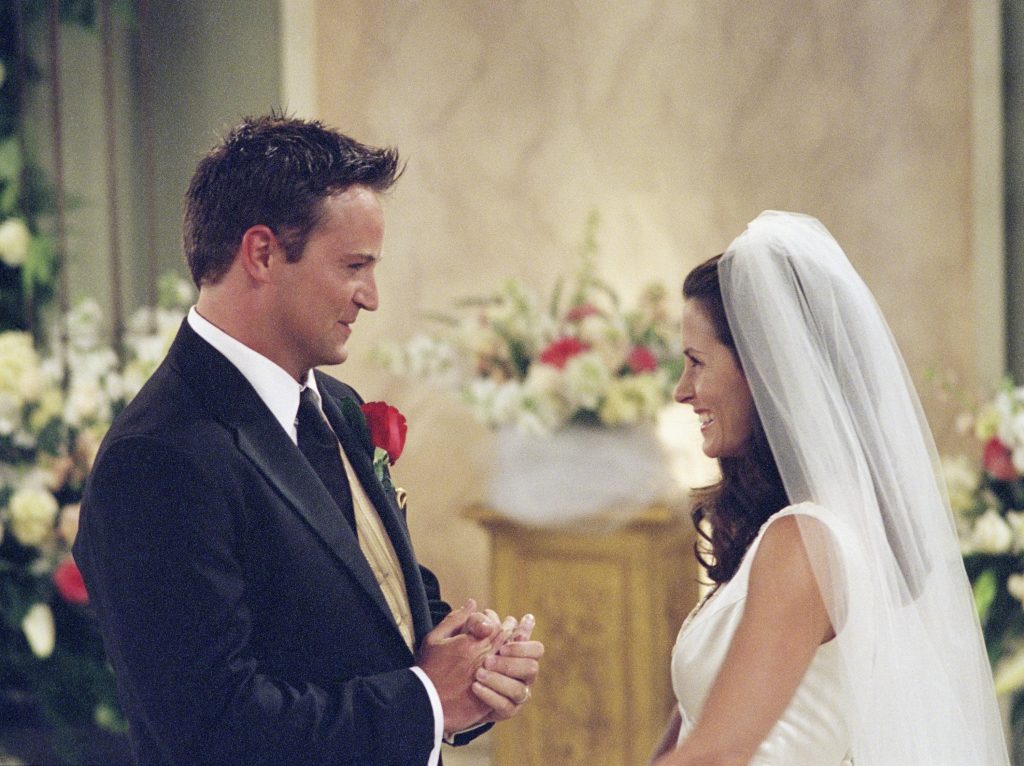 From helping Chandler help to overcome her commitment issues, Monica has been by his side like a rock. Not to forget how the pair gave us all some major couple goals with their little antics! After getting her heart broken by Richard, Monica stumbles upon Chandler for comfort and ends up finding her everything indeed! While both Monica and Chandler struggled with relationship issues in their life, they surely got their happy endings with each other.

Also, read Friends Most Hated Character From Every Season

It seems like Matthew Perry is all set to open up about his life and some of the never-known details about him. The actor who portrayed the role of Chandler Bing in the iconic comedy sitcom Friends is all set to release his autobiography. While talking about the big news, the actor explained how so much has been written about him by others over the years, so it was time that Matthew thought it was time people heard it directly from the horse’s mouth. Let us take a trip back in time and take a look at this hilarious moment between Chandler and Monica. The duo was surely an iconic one.

Fans are looking forward to read more about Matthew Perry’s addiction struggles. The actor earlier had been struggling with addiction and even admitted himself into rehab and spend 28 days there. Viewers could notice how the actor drastically lost weight and he himself opened up about it later. The Friends actor went on to admit that he does not remember at least three seasons of the hit series. The actor was struggling with his addiction issues and his health was drastically affected by it.

Is Matthew Perry On Netflix’s New Movie, Don’t Look Up?

Fans were surprised after they did not see Matthew Perry in the newest multi-starrer Netflix movie, Don’t Look Up. While the Friends Actor was supposed to make a cameo appearance in the movie, the scene was eventually cut from the movie. Singing sensation Ariana Grande, actor Timothee Chalamet were the other celebs who made a cameo in the movie. 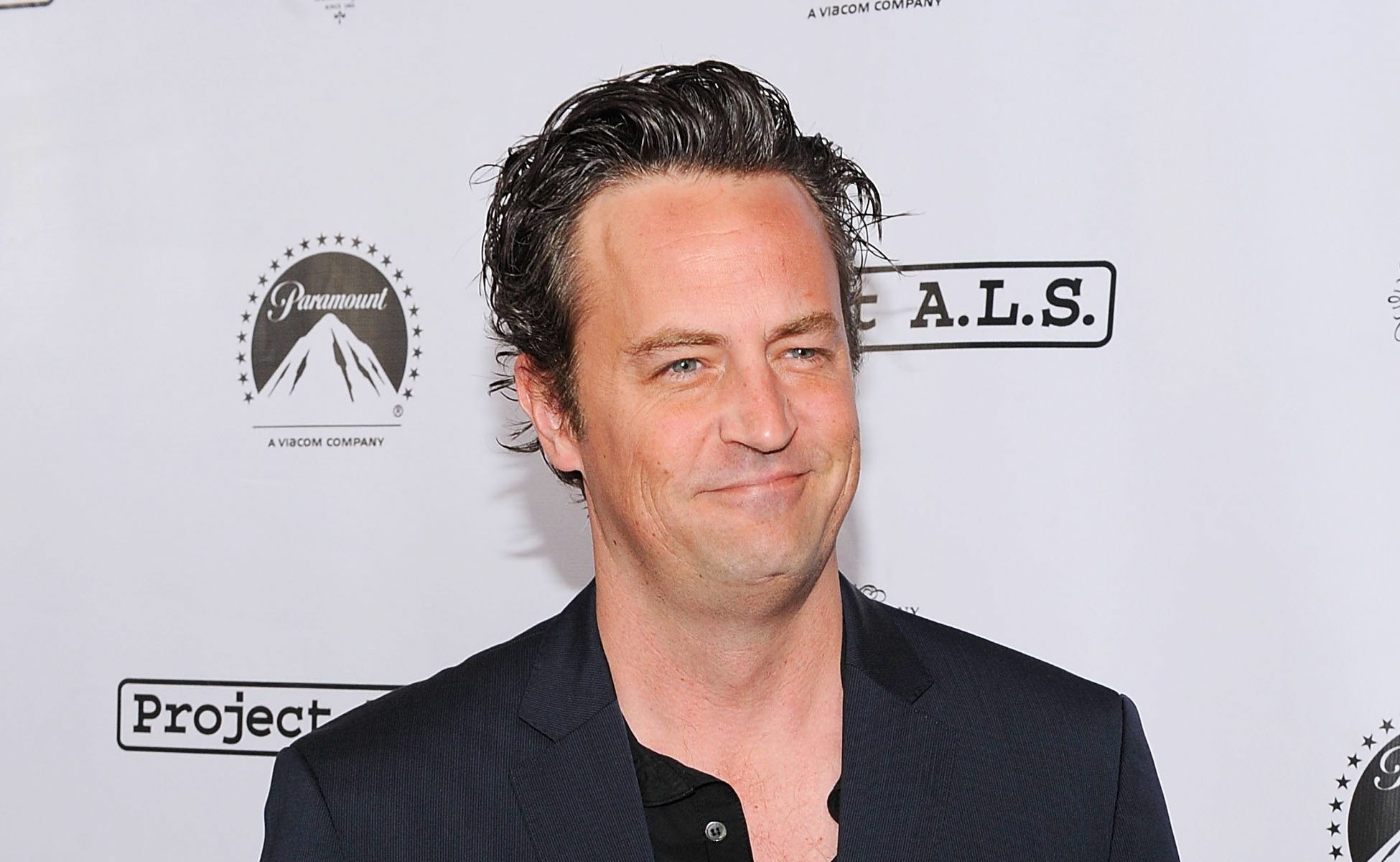 Viewers were a bit shocked to not see the actor in the movie, given how Matthew Perry took to social media to express her excitement to work with the iconic Meryl Streep. He even joked about how he would be in the gym preparing for the role. However, much to fans’ disappointment, the Friends star’s scene was cut in the final movie.