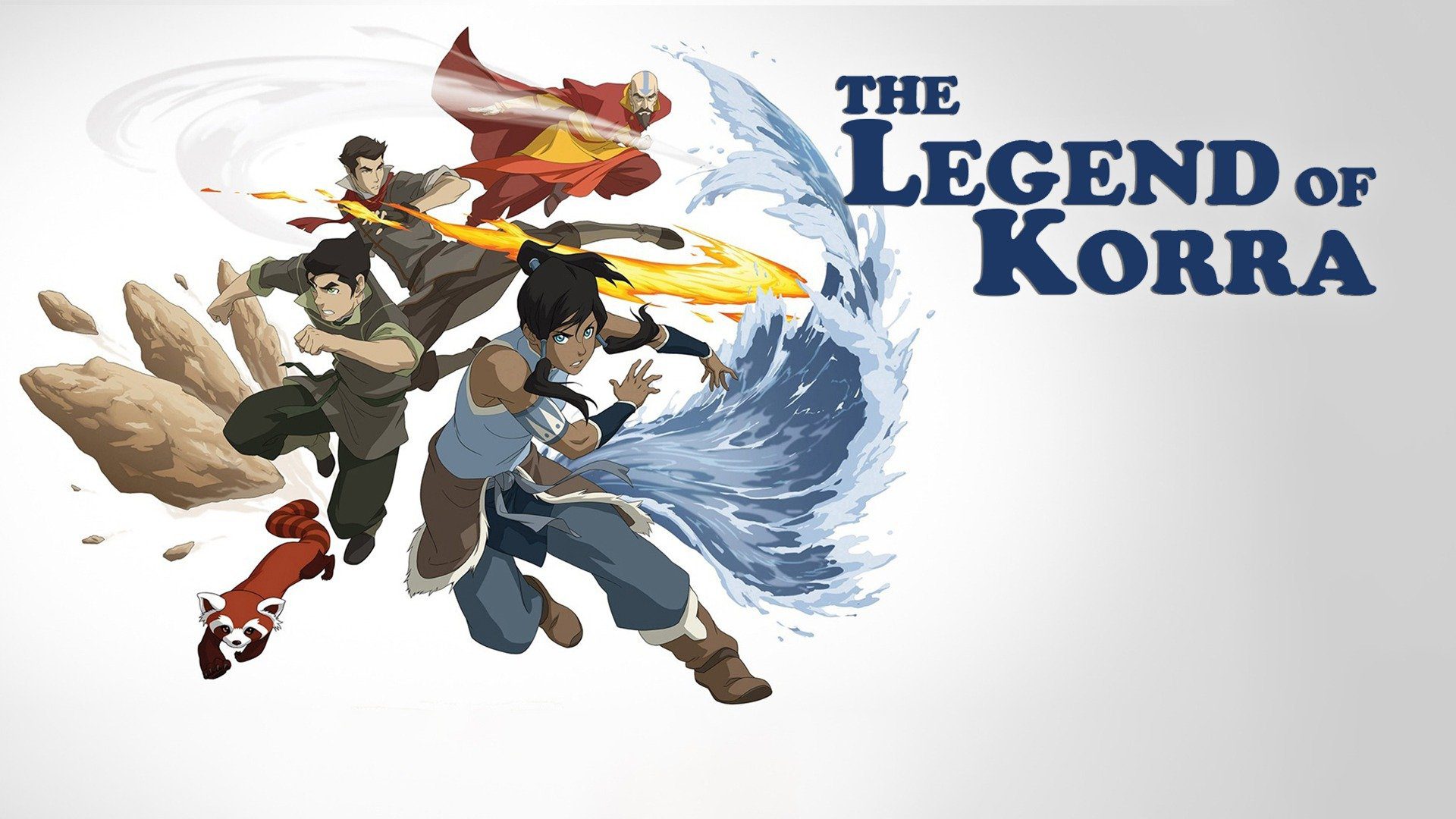 If you are a huge fan of animated series then you must have heard or watched The Legend of Korra at least once. This series was released back in 2012, and then finally ended in 2014. Though it ran for just two years, the series has received a lot of awards and nominations worldwide. Usually, the American series is not something for kids only. They deal with a lot of serious issues which you can relate to but in an animated setting. This assumably gives a light tone to the heavy tones and themes of the series. However, in this article, we will be getting to know who does Bolin end up with in the series?

Whether it is an animated series or just a dramatic reality TV show, the fans are always interested in the relationships of the characters, and the friendships too. The Legends of Korra’s main character Bolin has been linked and connected to a lot of women characters in the series. Some of them were fan favourites, and some of them were not that liked. However, we are more concerned with who got to be in the endgame with Bolin, and some of the other memorable relationships in the series.

Who Does Bolin End Up With?

We won’t beat around the bush much and get right into the topic. Bolin finally ends up with Opal. There were other relationships too, yet the connection between both of them was something quite different. From the very beginning of their meeting, it was quite obvious that they will be in a relationship in the future. However, fans were quite interested in the duration for how long would they be in one? Or will they be in the endgame? Well, as of now you know that both of them end up together finally. However, the relationship was not always smooth and had faced quite a rocky path towards the end. 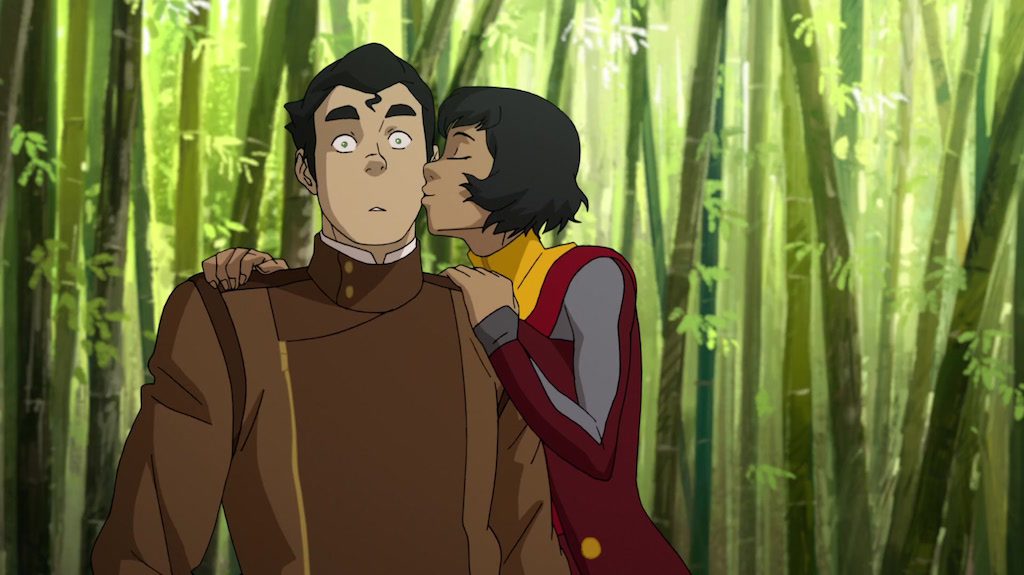 Bolin and Opal finally make it to the end and looks extremely cute together.

There was a point in their relationship, where the fans were convinced that perhaps it was all over for Bolin and Opal. When Bolin had gone to fight for Kuvira in the army of the Earth Kingdom, Opal was quite offended. The reason was Opal’s family had been kidnapped by the very same leader. This puts Bolin in an awkward situation, and hence Bolin has to either choose his love or fight for the Earth Kingdom. Soon enough, he comes to know about Kuvira’s evil methods and decides to expose her. He comes back and after giving in a lot of effort, finally wins Opal back in his life.

Also Read, Avatar Series: Who does Korra End Up With?

Bolin and Other Relationships

Opal was not the first relationship that Bolin had, he had multiple relationships before. Fans had loved some, and well some were hated too. Bolin had his first relationship with Eska, and that was quite short-lived. After a while, they had to break up as the romance was something too fast, and got into the heat of the moment. Though they parted on good terms, some fans were quite sad about the breakup. The other girlfriend he had was Ginger, who was not much liked. She was more attracted to Bolin’s fame than him as a person, and hence it as best as they got apart. 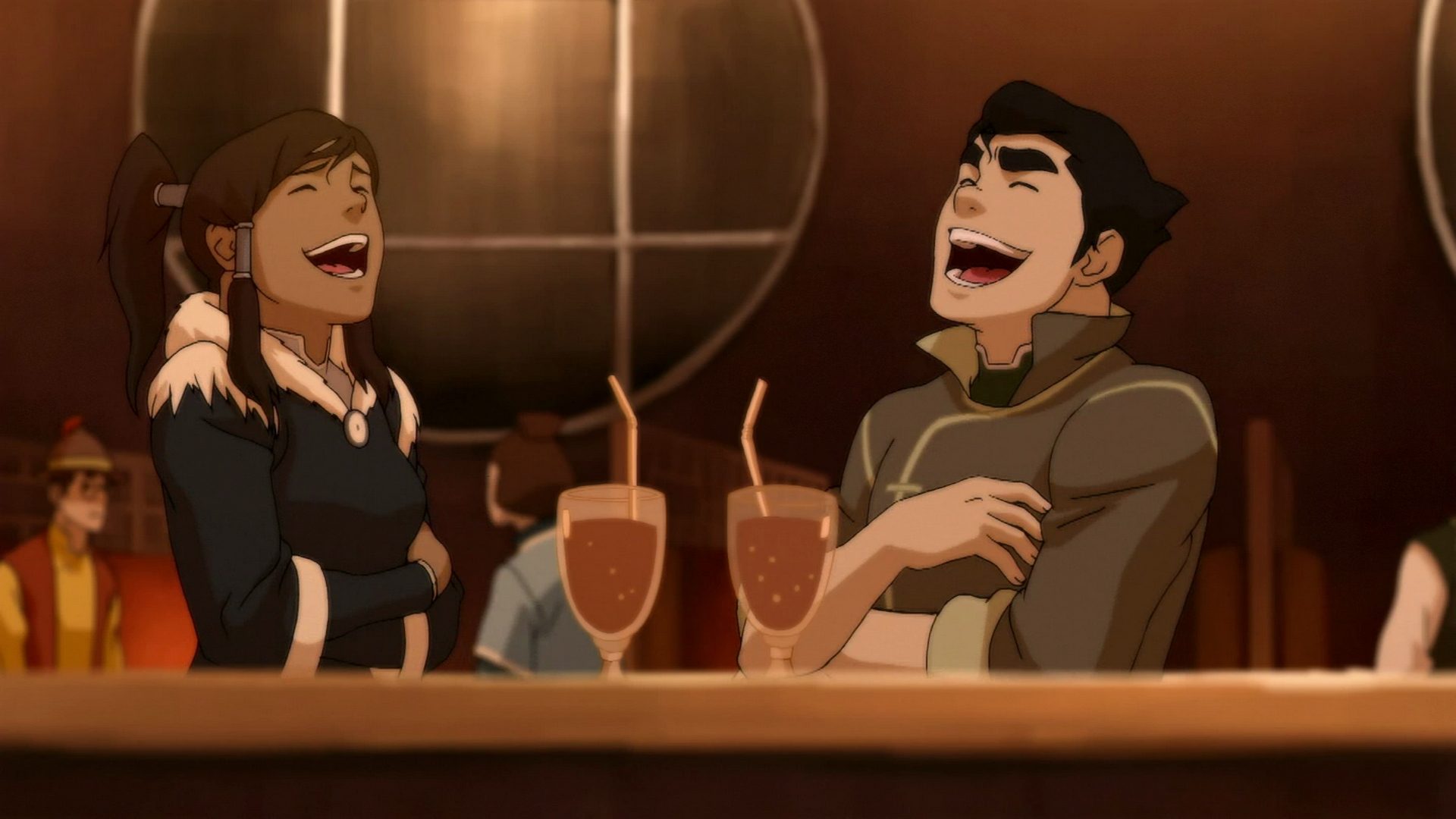 Bolin and Korra was another famous couple in the series,, yet they could not be together.

Before Opal, there was Korra. She was one of the favourites, and fans were convinced that she was going to be in the end game. Everything seemed to be so perfect. Yet, for some reason, they had to go apart. Though fans were so confused about why the relationship had to end, both of them maintained a good relationship till the end of the series. Finally, Bolin meets Opal and sparks fly off immediately. Hence, if you liked Bolin’s previous girlfriends, you will not feel bad about the chemistry between Bolin and Opal. They were extremely wholesome, and in the finale, the fans were more than happy when they saw them together. There could be nothing better than both of them overcoming their problems and staying with each other.

Also Read, Avatar: The Last Airbender: Who Does Sokka End Up With?