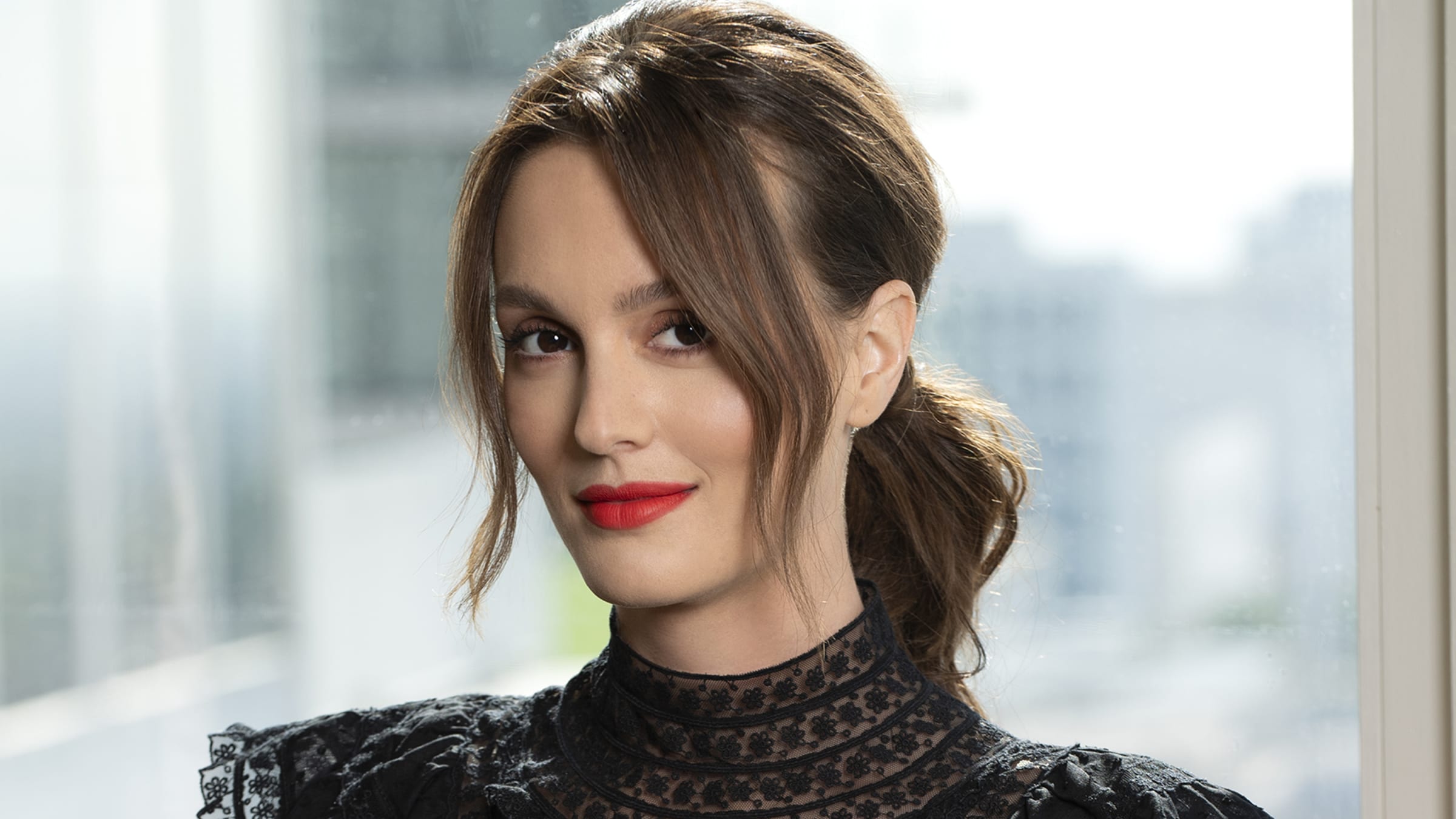 Blair Waldorf is the greatest character in the history of TV characters to have ever existed. She headed Gossip Girl for five seasons, besides her bestie and frenemy played by Blake Lively – Serena Van Wooderson. Blair and Serene were inseparable throughout the course of the series, and even though they fought each other, the fact is they were the biggest cheerleaders and supporters of each other.

They didn’t exactly start off on the best terms in the pilot of the show, but when they finally sat down to discuss their issues, especially about Blair’s relationship, aka one-sided affection for her boyfriend Nate, and the fact that Serena had made out with him – audiences immediately knew Nate wasn’t the man fr Blair, it had to be someone else in the show, someone she trusted more than anyone, someone who was always by her side, who held her hand in the toughest times and, of course, did the worse things he asked him to do for her – like, spying on Serena for her and leaking those secrets to everyone in the school. We knew Serena married Dan, but who did Blair? Who was Blair Waldorf’s mystery man, the guy whom she ended up with at the end of Gossip Girl? We’ll find out next. So keep reading down below.

At the beginning of early seasons in Gossip Girl, Blair Waldorf was madly in love with her boyfriend and a match her upper east sider parents had made for her- Nate. Though Nate had an affection for Serena, Blair’s best friend and inseparable partner-in-crime, Serena advised Nate to step away from him after their short makeout session before the beginning of the show itself. This was the backdrop against which Gossip Girl started and progressed. But of course, it wouldn’t remain that way forever, and everybody knew Blair had to progress, get out of there and find her soul mate. 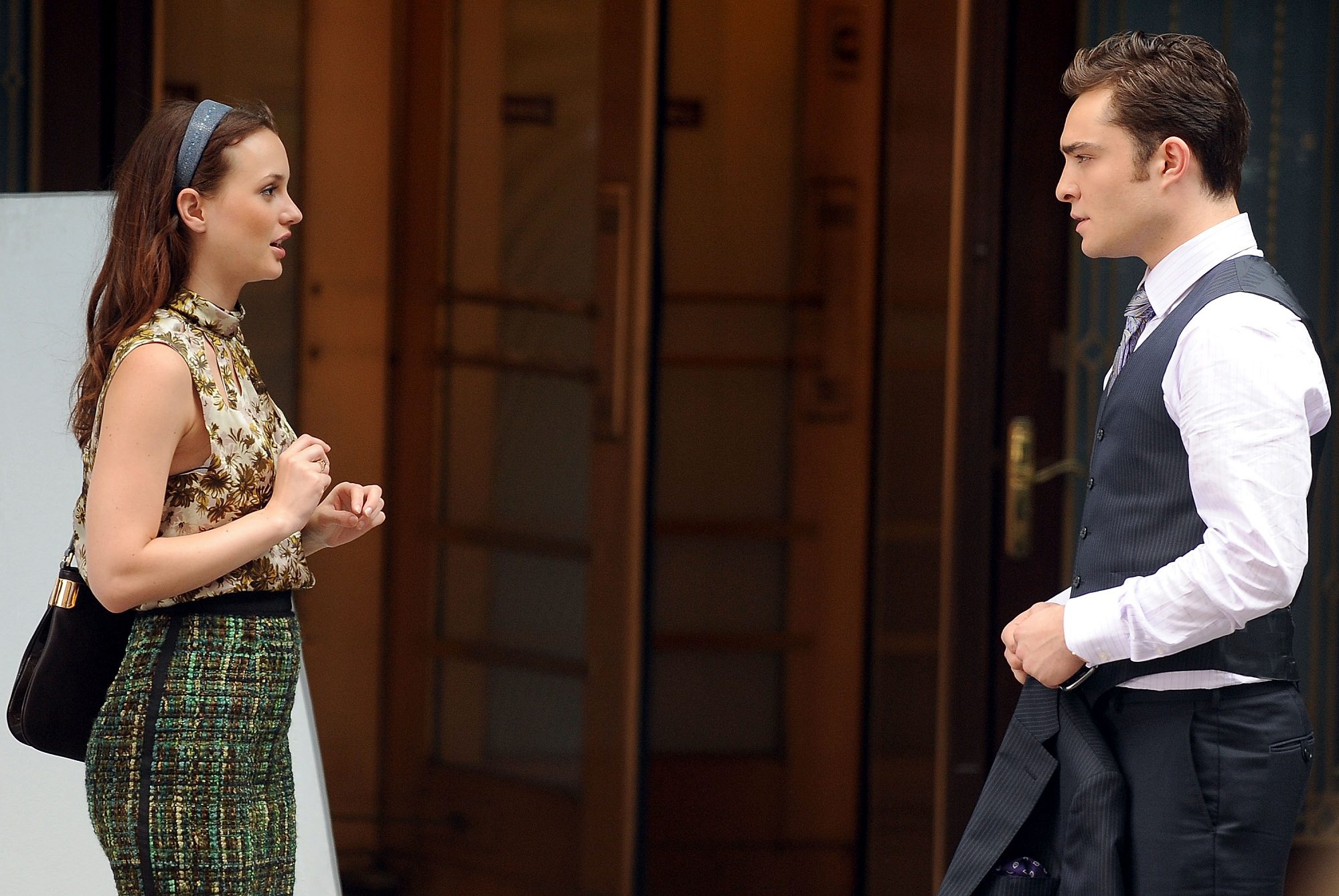 Blair and Chuck ended up together at the end of Gossip Girl.

The funny part was that Blair’s soulmate was always around her, lurking like a best friend who sort of took odd jobs at her behest. He was none other than Chuck Bass, her partner-in-crime and the love of her life. Once Blair and Chuck found each other, they knew there was no going back. They belonged to the same backgrounds, were raised in the same system, their parents knew each other, they were aware of each other’s history, Chuck loved Blair, but a ton of misunderstandings kept them apart. They went back and forth about their relationships yet got together when the series concluded.

Through season 4 and the finale season of the show, Blair and Chuck went back and forth about their relationship. Sometimes she wanted him, and he remained aloof, and sometimes, vice versa. Other times, circumstances kept them apart.

In the finale season of the show and more specifically in the episode, “The Return of the Ring,” Blair chose to be with the love of her life, Chuck Bass. They made a vow to be with each other until the very end, and that’s exactly what happened. They ensure until the finale episode, made promises to stay together. Finally, in the Gossip Girl series finale, titled “New York, I Love You XOXO,” Blair and Chuck got married and lived happily ever after. Though their love story ended on a sweet note, they faced a ton of hurdles in their way and journies. But the fact is, they were always going to be.

In the very end, Chuck served time, and finally, they were shown to be proud parents of a son named Henry. He finally had a family he longed for so many years, and that too with the love of his life- Blair Waldorf. On a side note, Dan and Serena also found love in each other, and their story ended on a happy note as well. 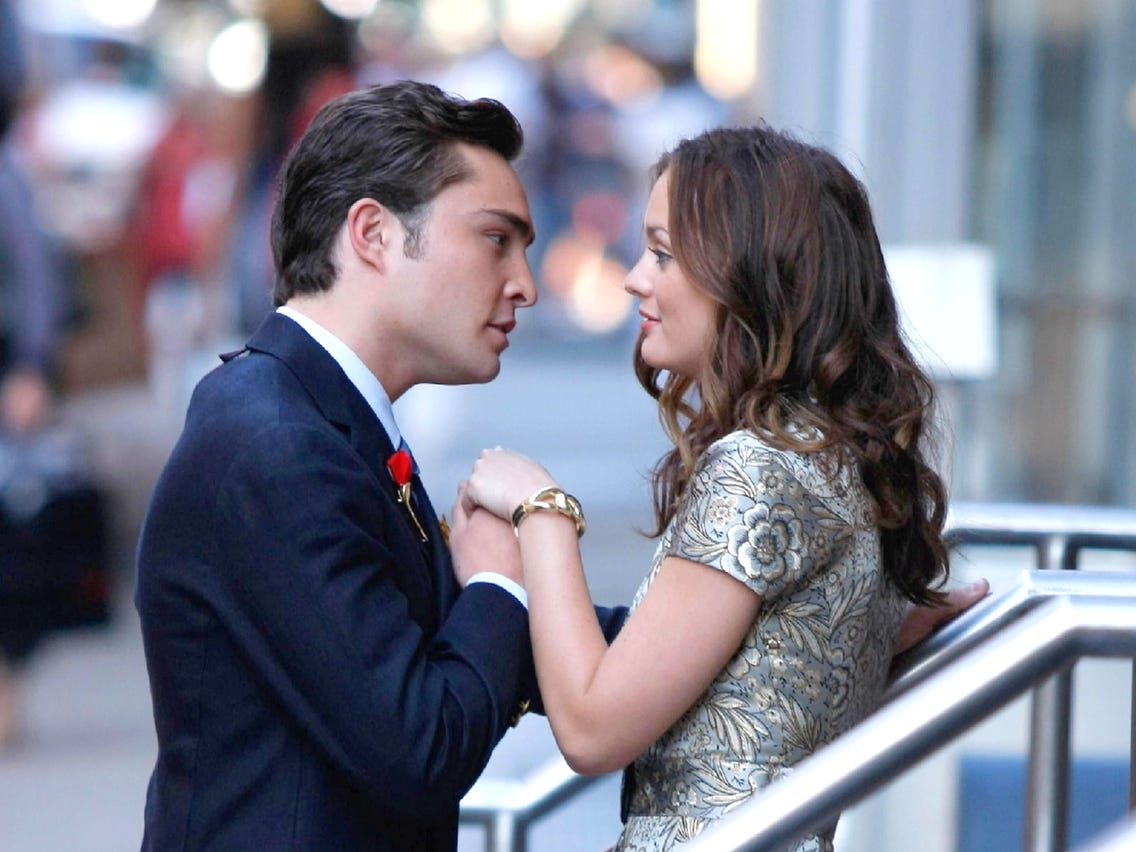