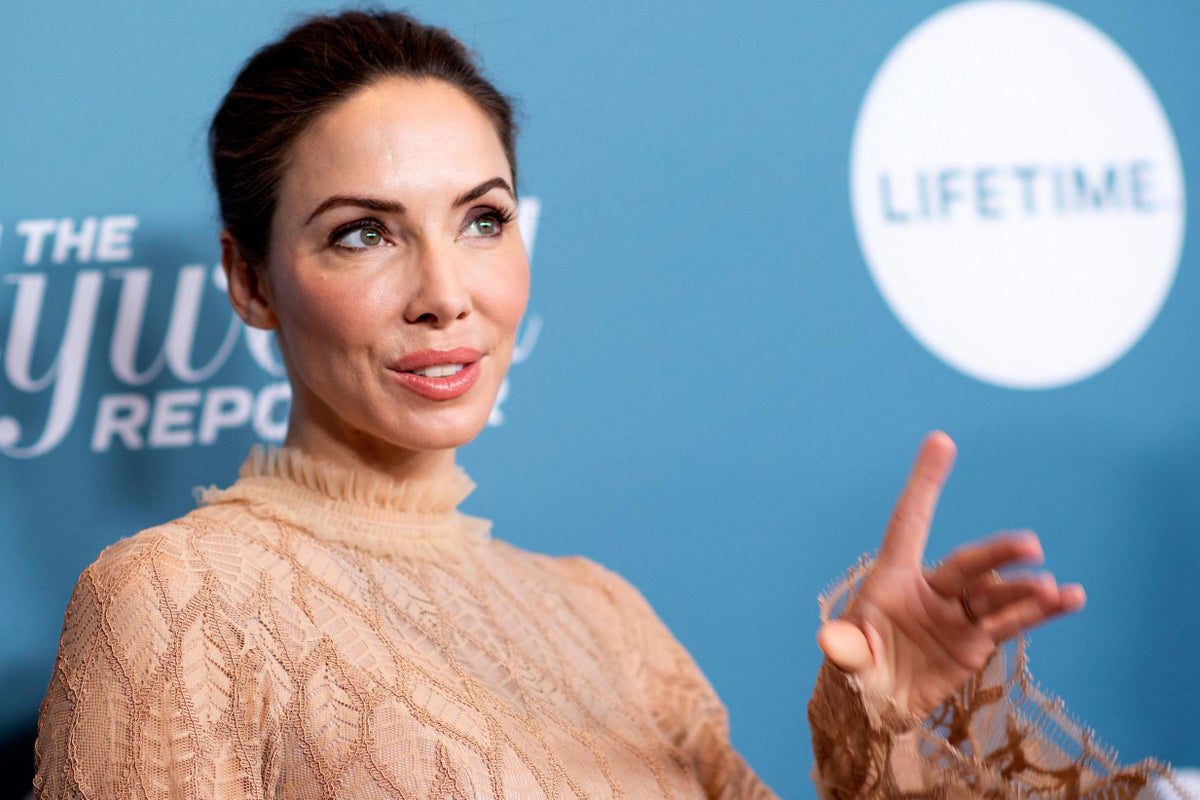 What do we know about Whitney Cummings Net Worth? Popular stand-up comedian, actress, and filmmaker Whitney Cummings is a woman of many talents! While she started her career as a stand-up comedian, her humorous antics received positive reception, and she bagged back-to-back roles in television series and movies. Cummings is not your average comedian and always manages to give us some rib-tickling moments. Her comedy gigs are hugely popular, and she has been signing big deals with streaming giants!

Whitney Cummings is the genius behind the hit CBS sitcom 2 Broke Girls. The series went on to be a huge success. 2 Broke Girls went on for six consecutive seasons and finally came to an end in 2017. The creator admitted that she would love to transform the show into a musical, like a Broadway musical or a reboot! Cummings also talked about the show and how their friendship might get tested in the reboot. Cummings also created a show named Whitney, where she portrayed a semi-fictionalized version of herself. The show creator has expressed her interest in a reboot version of 2 Broke Girls. Given the show’s popularity, fans would love to see that! Let us take a look at all the details about Whitney Cummings Net Worth.

Whitney Cummings Net Worth is estimated to be $30 million. She has started in several movies as well. Whitney had a supporting role while starring alongside Katherine Heigl in the thriller flick Unforgettable. She has been a pet for several comedy specials on Netflix and HBO. Whitney Cummings has penned down her first book titled I’m Fine…And Other Lies. The star has been appearing for several stand-up gigs for Netflix originals as she shares her funny take on dating and more! 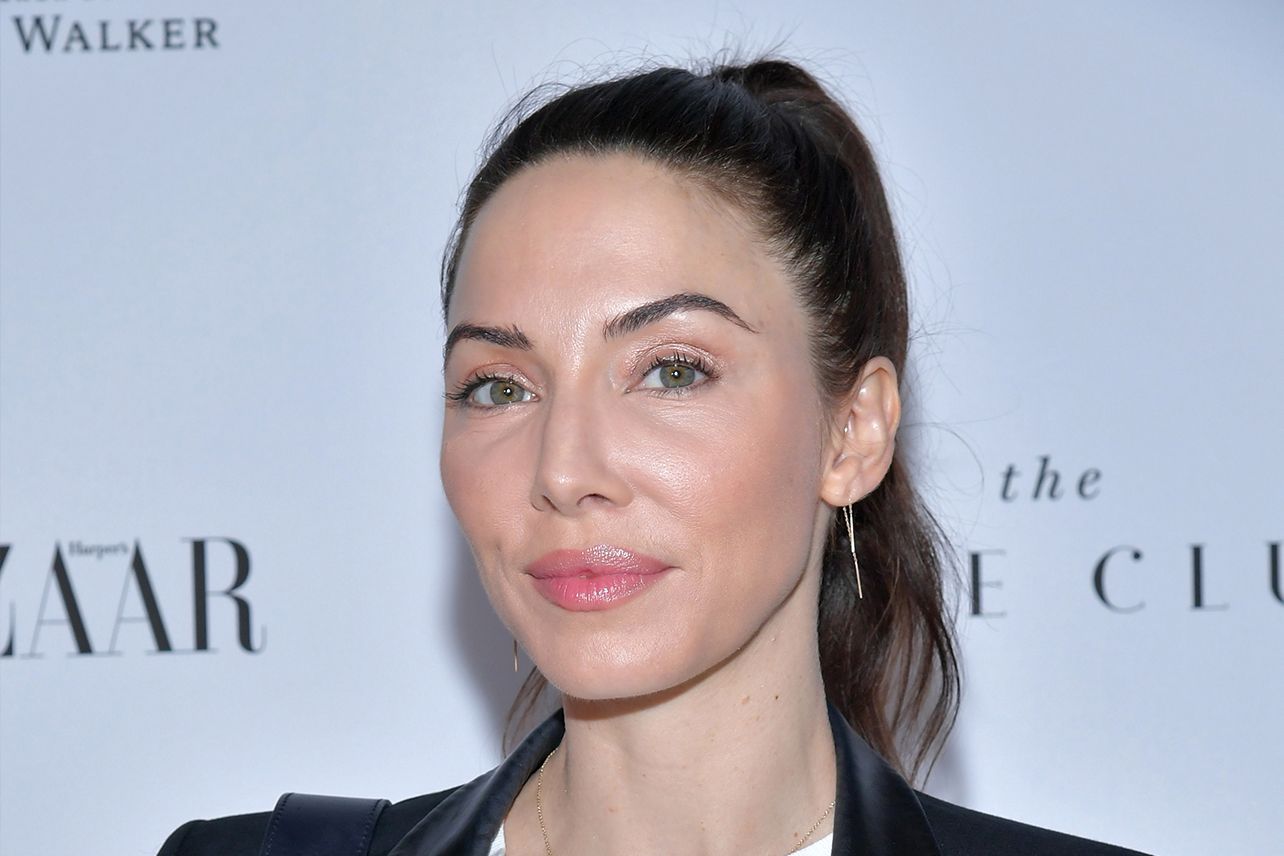 Cummings’s standup special includes I Love You and her third special, I’m Your Girlfriend, which was released on HBO back in 2016. Whitney Cummings also worked as a producer and writer for the hit ABC show Roseanne. However, she had to exit from the revival before its cancellation. Her fourth special, Can I Touch It? made its way into the streaming platform Netflix back in 2019.

It seems like the popular comedian and actress is grabbing eyeballs during the premiere of Zoe Lister-Jones’ apocalyptic comedy How It Ends. The star stunned fans with her drastic cotton candy-colored hair! The comedian and actress recently appeared on Jimmy Kimmel Live. Check it out, as the star looks sharp in her new hair color!

Tonight I’m the @JimmyKimmelLive program hosted by @DavidSpade and I was unhinged per usual pic.twitter.com/5PNXTyDzbw

Cummings earlier revealed on The Kelly Clarkson Show that she had wanted to get rid of her usual raven tresses during the pandemic to throw some more business at her hairstylist Jess Switzer. She wanted to do that as many celebrity clients were no longer booking appointments.

Whitney Cummings Dedicated A Tattoo To This Friends Star!

The 2 Broke Girls creator recently grabbed media attention after she made an impromptu decision to dedicate a tattoo to her longtime friend, Jennifer Anniston! In an exclusive interview with Hannah Stocking on her podcast, Good For You’s, the comic revealed that she did a tattoo that read, “I ‘J. She did it to express her love and adoration for the popular actress. Cummings also admitted that she is a huge fan of the Friends star as well! Well, it seems like this is what a good friend and a die-hard fan would do! Someone even suggested a forehead tattoo, and Cummings might be on board with that! 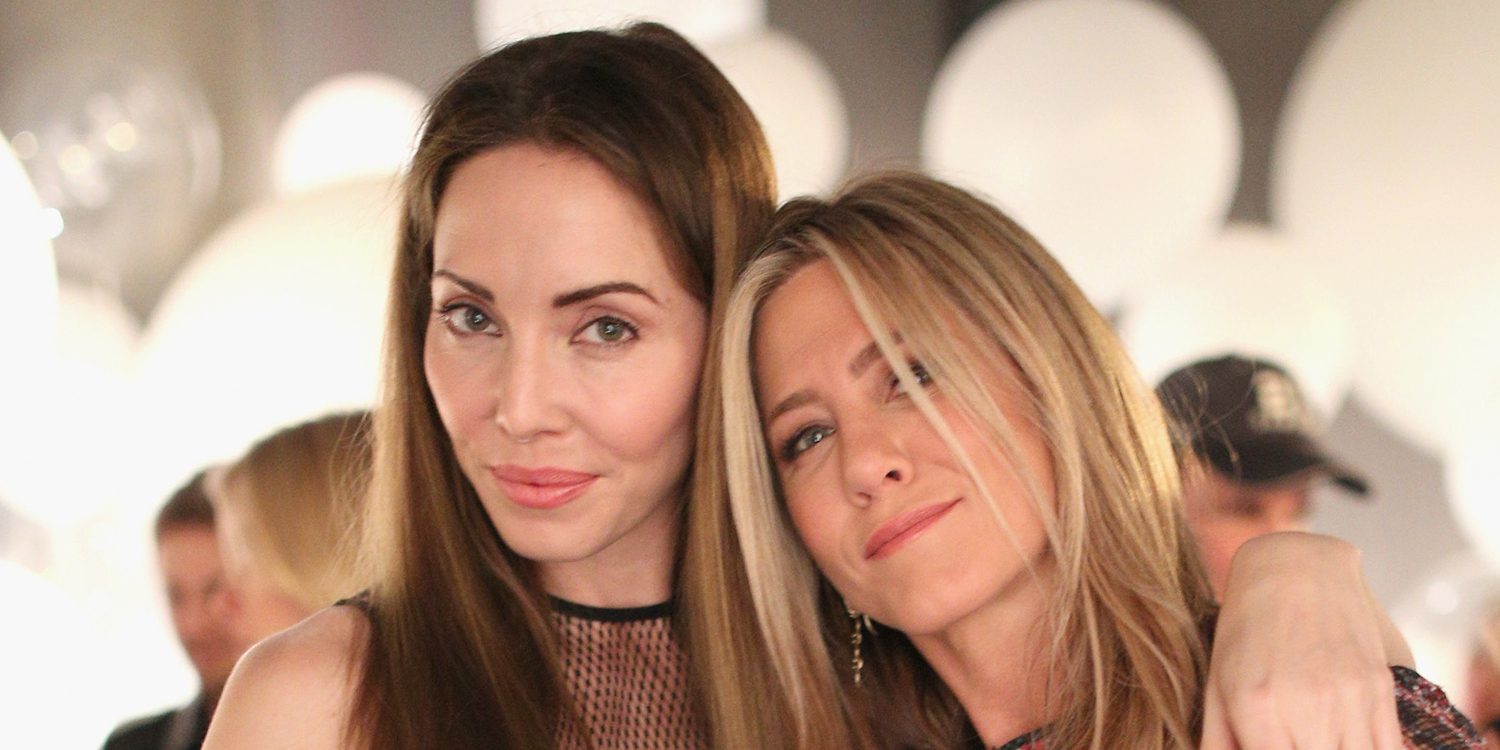 Whitney Cummings opened up about her childhood trauma and addiction and how it helped her create healthier habits. The filmmaker and comic revealed how she has learned to train her brain with routine. From her favorite serum to her pillow, the comedian spills the beans as to why she takes her sleeping routine seriously. The star has opened up about how she is serious about her sleeping routine and even guides fans through a proper sleep schedule, and it is not something to mess with!

Also Read: Hank Williams Net Worth: How Much Has The Country Singer Earned?