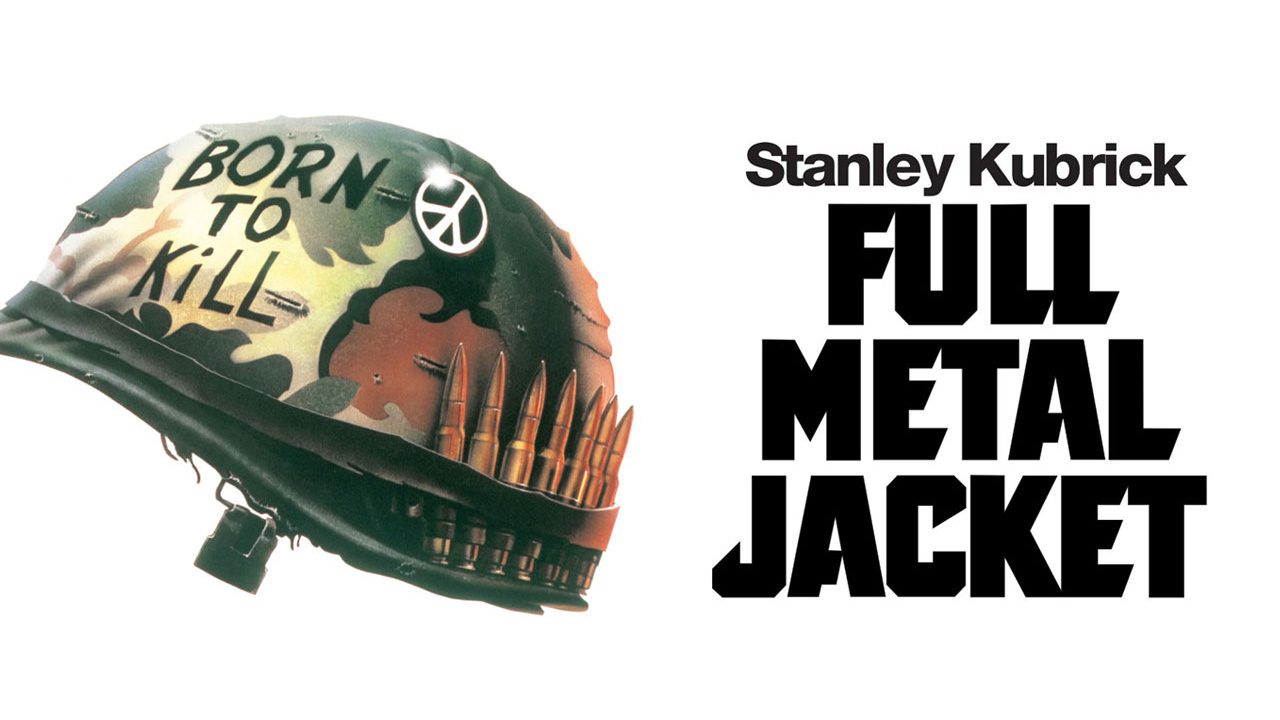 The “war” is one of the things that is glorified a lot. For a war to take place, it takes a lot of resources i.e. people, money, weapons, mental and physical capability, and the most important time. Once a war begins, the things going into it might never come back. The soldier going inside might come back alive from the outside, but nobody is sure of his insides. Including the horrendous scenes he has witnessed at the war site. To give an idea to the audience about the pressure that a soldier goes through, there are a lot of movies. But very few do the job. One of those movies is a 1987 film by Stanely Kubrik. “Full Metal Jacket” can’t be left unseen considering how it covers the effects war has on the soldiers and the places where it was filmed.

Based on the novel “The Short Timers” which is written by Gustav Hasford. Gustav was enlisted as a marine correspondent with the 1st Marine Division. He was also the real LT. Joker, one of the most loved characters in the novel and the movie. After he came back from the war, he decided to write the write to book based on the experiences that he had in the war. He went on to release his book in 1978. Newsweek’s Walter Clemons called it “the best work of fiction about the Vietnam War.” 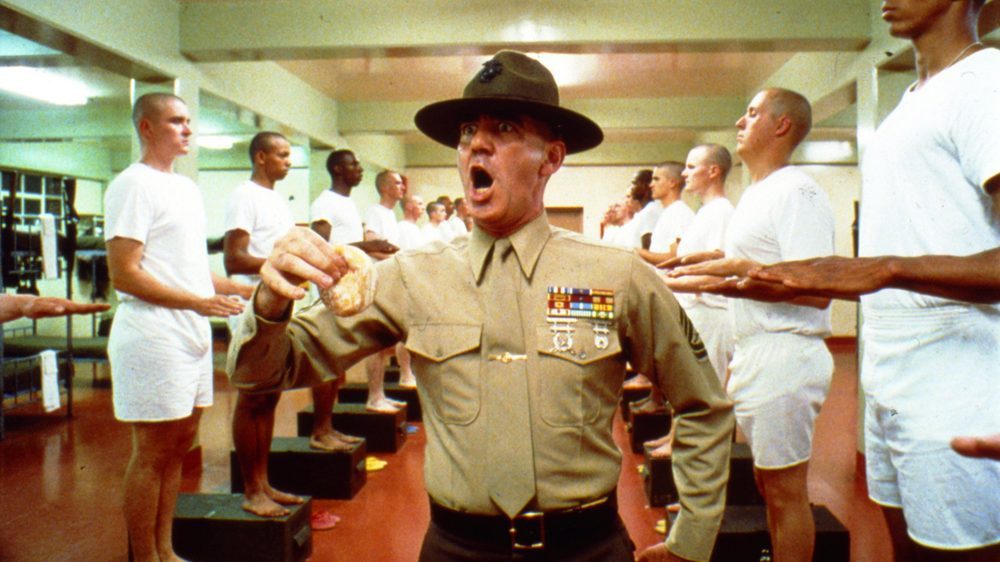 Where Was The Movie “Full Metal Jacket” Filmes? The Places Then and Now!

To answer the question of where was the movie “Full Metal Jacket” filmed is very simple. It is the country from where global wars began taking place. The filming of the movie took place in England. All the military scenes, from the selection boot camp to the training camp. Everything took place on military bases all over England. The shooting of the first half of the training camp took place in South Carolina. The infamous scene of the military base known as the Marine Corps Recruit Depot Parris Island was a major part of the movie. The shooting took place in PEA Bassingbourn Barracks, Bassingbourn. 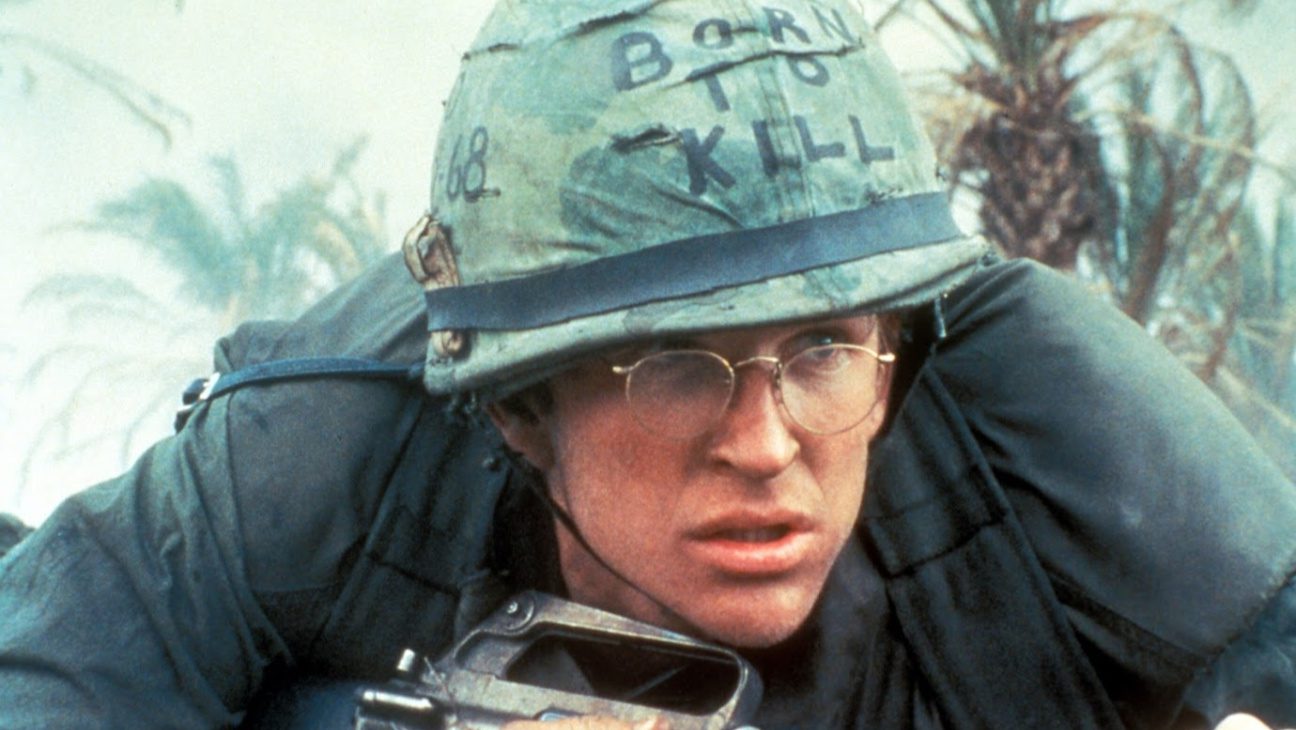 The area is located at the north of Royston on the A505 between Cambridge and Letchworth in Cambridgeshire. In 1970, the military barracks were built at the place as the site is also home to the former RAF Bassingbourn airfield. Originally an RAF station, the United States Army Air Forces turned Bassingbourg into a bomber airfield of the Eighth Air Force. It happened during the second world war. During the bombing raids that took place in the years 1942-1943, it blew a lot of precious buildings. Including the B17 Flying Fortress known as ‘Memphis Belle’.

How Did They Make Vietnam In England?

For the shooting of the wars taking place in Vietnam, the crew decided to stay in the country. The production team moved to a suburban district in East London, England known as Beckton. The town had a lot of vast abandoned gasworks. The team used them as the war place. Creative team head and designer Anton Furst of the movie made the industrial site look like Vietnam. To give a more far east look to the place, the team also planted palm trees. The town is now mostly redeveloped. And the trees planted by the movie team are still there. The shooting of the scenes of the Delta helicopters over the Mekong Delta river took place above the Norfolk Broads. A network of small rivers and lakes that extend into the county of Suffolk. Currently, it is a very popular tourist spot.

Also Read: Where Was The Wraith Filmed? All About Its Location!