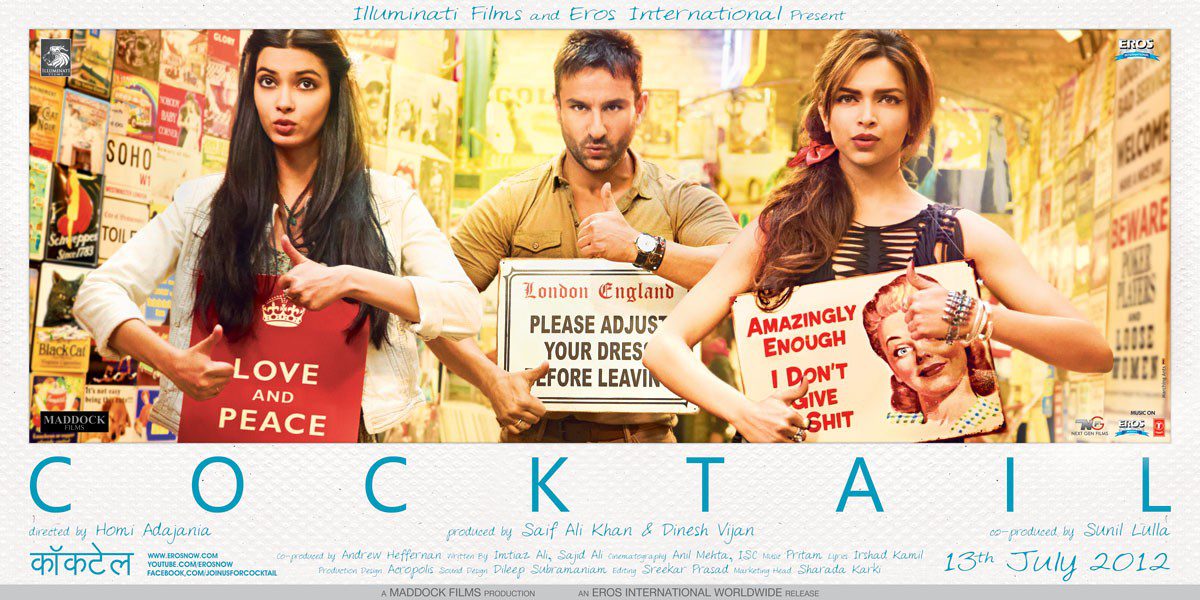 Where Was The Movie Cocktail Filmed? Contemporary Bollywood movies are all about exploring genres. Classical movies primarily had morals of family, friendship, bravery, etc. But slowly, a new kind of trend of movies started rising. These stories dealt with the seeming trivialities of life, contrary to their predecessors. They include themes like travelogues, self-exploration, the little pleasures of life and, even mental health issues.

During the time they began, they did not receive much success. However, as viewers began to focus more on the depth of the plot, this gained instant popularity. Cocktail (2012) was one such movie that touched the hearts of the audience. It has a very niche plotline, but the relatability of Cocktail brought it a success. One of its songs blew up because of its catchy beats and the beautiful place it was filmed at. This article will look into some details about Cocktail and the locations used to film them.

Cocktail premiered worldwide on July 13, 2012. The movie had a budget of $9.1 million. It went on to become a big success by grossing $18 million worldwide. Homi Adajania directed the movie while Saif Ali Khan and Dinesh Vijan acted as producers. Salim-Sulaiman and Pritam performed the soundtracks of Cocktail. The songs of the movie became very popular. “Tumhi Ho Bandhu,” “Daaru Desi,” and “Second-Hand-Jawaani” featured all three lead stars and became chartbusters. Critics highly praised the story and the portrayal of the actors. Some even said that the conflicting emotions and relatable characters made this the perfect “Cocktail.”

(Left to right) Deepika Padukone, Saif Ali Khan, and Diana Penty in Cocktail in a Still From the Movie

What Is The Plot Of Cocktail?

The film begins with the introduction of Meera as the shy, traditional girl who has moved to London after marriage. While at the airport, she comes across the flirtatious Gautam, who instantly starts hitting on her. However, Meera tells him off and goes in search of her husband, Kunal. But Kunal is angry on her arrival and spills the truth. He only married her for the money and now has nothing to do with her. Stranded in the big city of London without no one to look out for her, she becomes heartbroken. Later, Veronica finds the desolate Meera weeping in the bathroom of a department store. She takes pity on her and asks her to come with her. Veronica is the daughter of a very rich man who sends her a hefty cheque each month.

Still from Cocktail while in Cape Town (IMDB)

Veronica takes Meera to a nightclub, where they again meet Gautam. This time around, he starts flirting with Veronica, and she also reverts. After dancing and making out in the club, Gautam begins his no-strings-attached relationship with Veronica. Now, Meera also starts living with them. Soon they become the best of friends. When Gautum’s mother and uncle visit him and are disappointed by his shenanigans, he lies about loving Meera. And this starts the romance between them, although Meera stays in denial for not hurting Veronica. They talk it out and reach a peaceful conclusion. But with a drunken tantrum of Veronica, everything falls apart. The story then continues with them trying to mend their friendship. Finally, Veronica helps Gautum get together with Meera. A happy ending with the sweet reunion of friends. 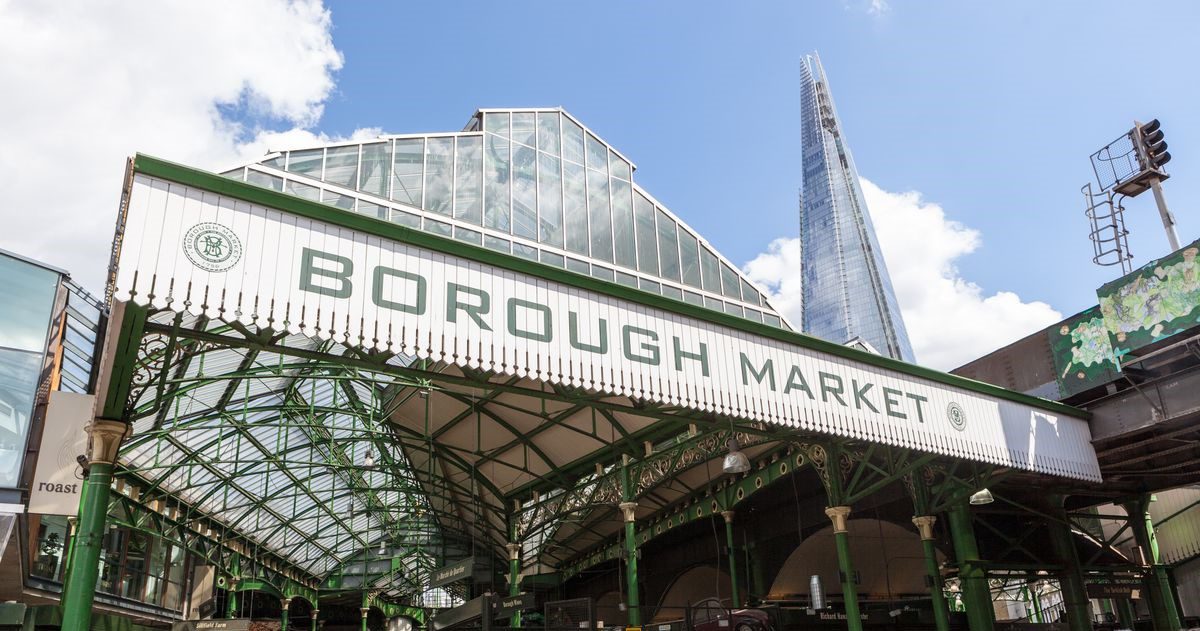 All The Locations Where Cocktail Was Filmed

As per the story, Cocktail took place primarily in London, so most of the movie was filmed there. Apart from indoor shooting, London streets served as the location for further filming. Some of the locations include Leicester Square, Piccadilly Circus, Borough Market, Battersea Park, Bank Station, Portobello Road, and Mayfair. The Punjabi party song in Cocktail, “Main Shaarabi”, was filmed at The Clapham Grand nightclub in Clapham Junction.

A small part of Cocktail was also filmed in Cape Town, South Africa. The famous song from the movie, “Tumhi Ho Bandhu,” was filmed here. Viewers praised the song for its liberating lyrics and the striking scenery of the location. Owing to this filming, Cape Town’s tourism increased by 10%. Even the director of Cocktail said that Cape Town served a getaway trip for the cast.

Also Read: Where was The Eiger Sanction Filmed?