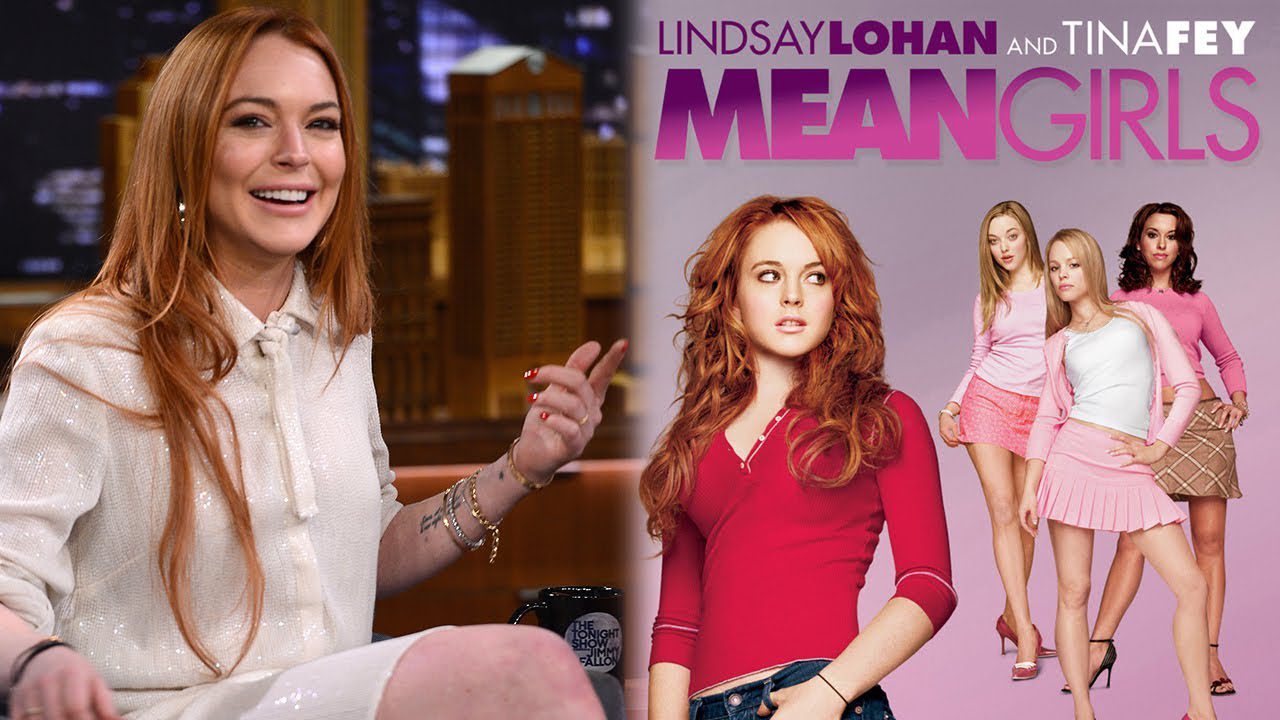 If you are a teenager of 2004, then you must have seen Mean Girls. Because Mean Girls was one of the most popular films of that year with amazing background locations. Its popularity had amazed the whole world. Now, everybody wanted to know where Mean Girls was filmed. People had never expected that Mean Girls would be a superhit. Also, it was one of the most favorites films of teenagers. Even today, there are millions of Mean Girls fans. Even after 17 years of its release, the google rating of Mean Girls is 89% which means 89% of the whole world likes this film. Mean Girls have got a rating of 4 out of 5 by Facebook. While IMDb has given it 7 out of 10. Last but not least, the film has received 84% by Rotten Tomatoes.

After seeing this much popularity of Mean Girls, its fans wanted to know about its filming locations. It means they wanted to know where Mean Girls were filmed. All the Mean Girls fans have made it a trend on social media platforms. Everywhere & everybody is talking about Mean Girls filming locations. Don’t fear, my dear, when Otakukart is here. We are here for you all to solve all your problems. In this article, we will discuss where Mean Girls was filmed. We will talk about every scene that where it was shot. In the end, we will discuss some interesting points about the film & its cast.

Where was Means Girls filmed?

Firstly, Mean Girls was shot in the college because it has mostly scenes from the college. But its main set was in Evanston in Illinois. And the college part of the film was shot at 2 different colleges. One is  Etobicoke Collegiate Institute, and the second is Malvern Collegiate Institute. These colleges are in Toronto in Ontario. One school was also used & its name is Montclair High School. The school is in Montclair in New Jersey.

The mall scene ‘Old Orchard Shopping Center’ was taken in Etobicoke in Ontario in Canada at Sherway Gardens Mall. Regina’s house was an actual house located in Toronto, Canada, at 11 High Point Road. That house’s actual cost was $14.8 million. Some shooting was also done at New Trier High School in Winnetka in Illinois. 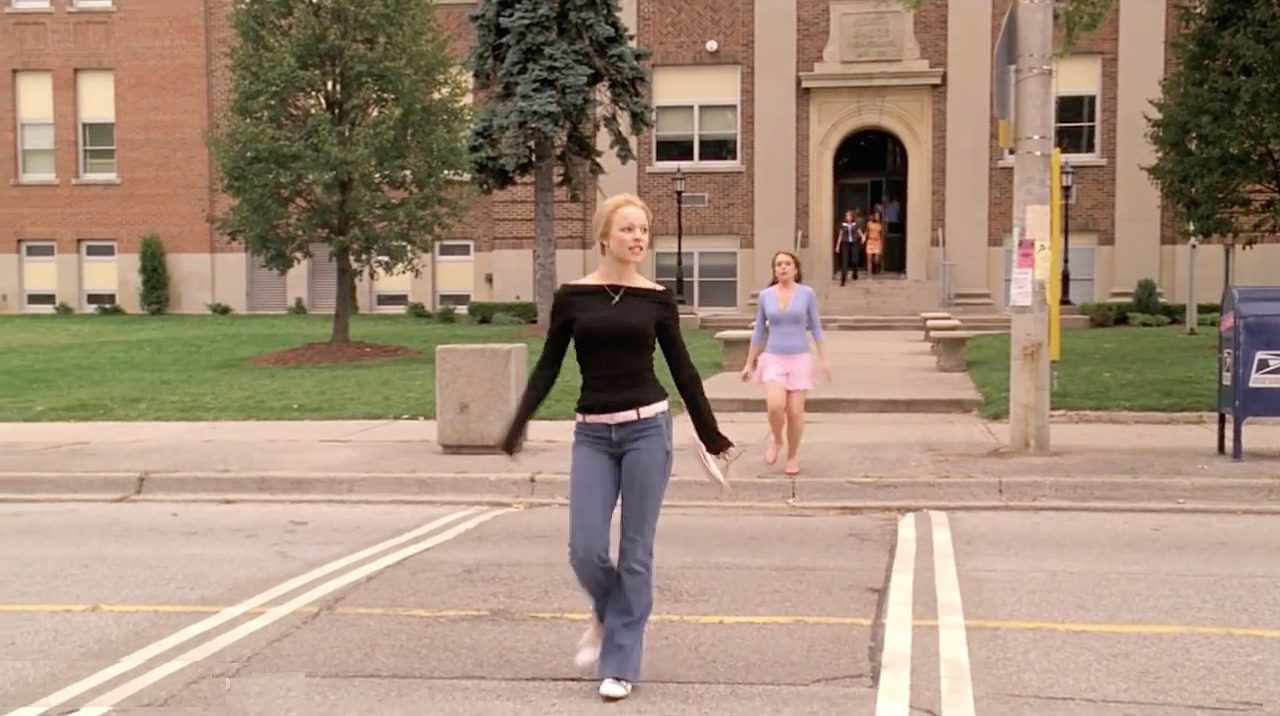 One of the college scenes.

What’s the film about?

The story of this film is based on teenagers’ school time. There is a girl, Cady, who is newly admitted to the school. She becomes friends with Janis & Damian. They become good friends, and they told Cady to stay away from Regina’s group. But the situation becomes worst when Cady falls in love with Regina’s ex-lover, Aaron. The story is fully based on social dynamics which can affect us. 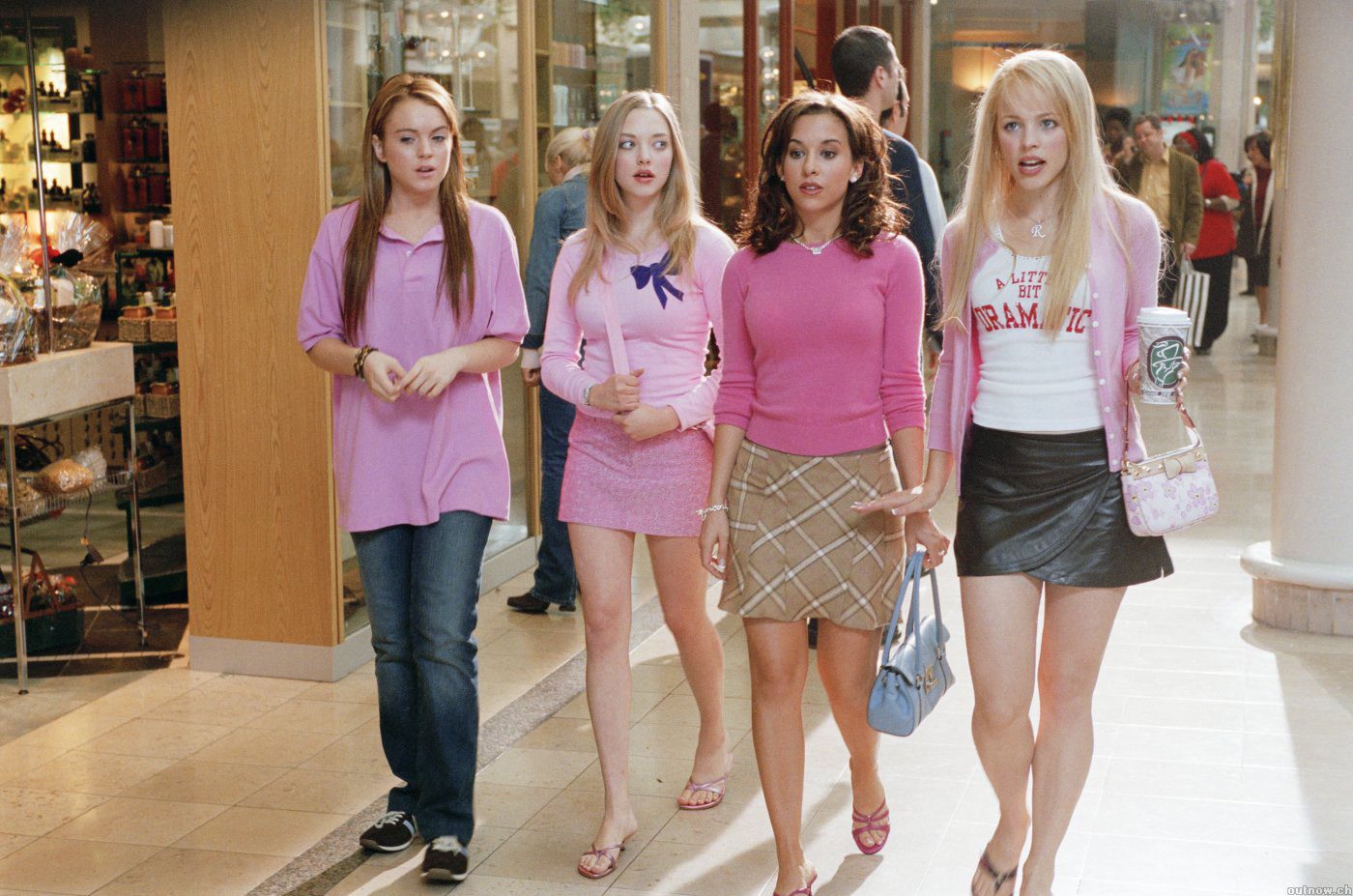 The cast of Mean Girls