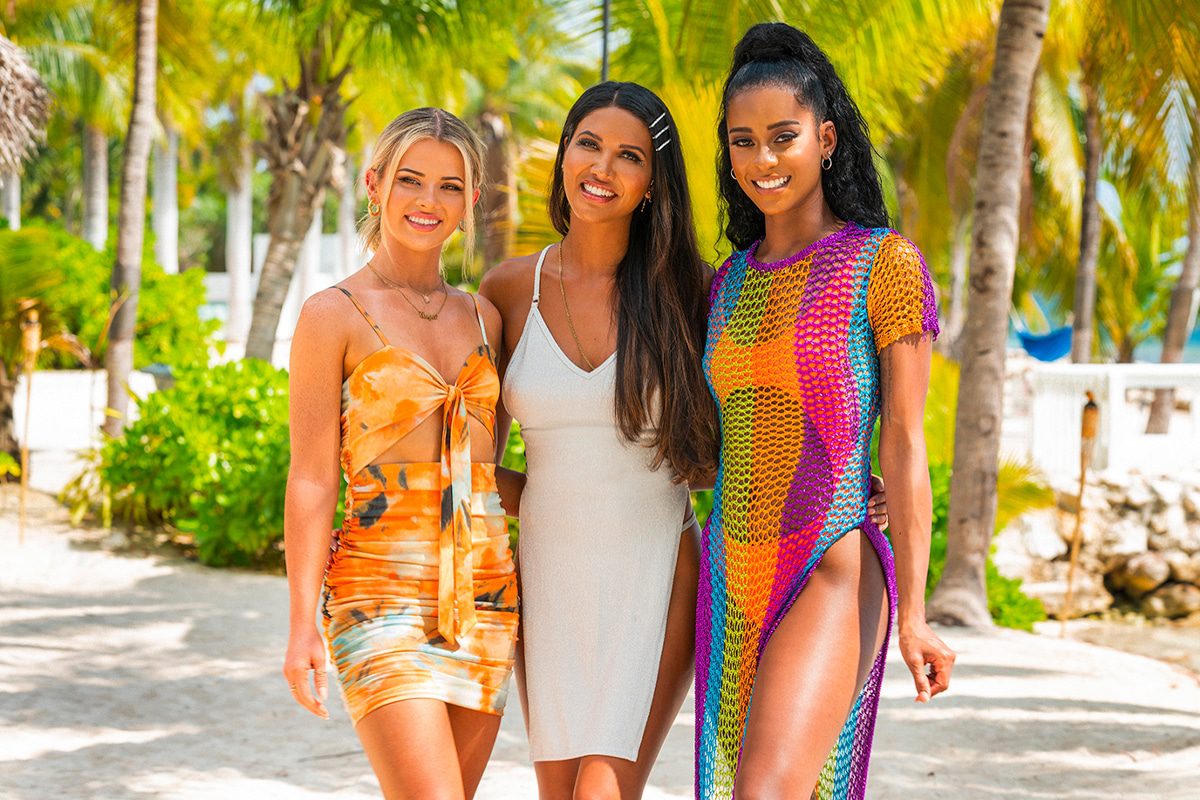 What do we know about Where Was Fboy Island Filmed. Reality Television dating shows are ever-evolving, and it seems like the newest show named Fboy Island is here with brand new content! The newest reality show will help three women to look out for their ideal man! However, there’s a catch! To woo these three women, the show is inviting 24 men! While 12 out of these 24 men are there also looking to find a relationship with one of the three women, the other 12 men have something else planned!

The twist in the format is the other 12 are simply self-proclaimed F*** boys who are trying to bag the show’s cash prize! Even the show host Nikki Glaser is calling the show something unique and pure genius! The show is showing is that you are either good or bad and there’s no in-between! As a series creator, Elan Gale explains how the show was inspired by the real-life dating scene. As Gale explained, there wasn’t a place where people were opening up that door. He further added, saying that he has heard that people have been talking like they talk behind closed doors about the f-boys that ghost them. This is what inspired the idea of the show. Let us take a look at all the details of Where Was Fboy Island Filmed.

Where Was Fboy Island Filmed?

The dating show Fboy Island was filmed in the Cayman Islands. It has already premiered on HBO Max on 29th July. The Cayman Islands consist of three separate islands. The Caymans are within the Caribbean Sea and are also considered a part of the British Overseas Territory. Now the attractive 27 singles will be staying over in Grand Canyon, and the entire setup indeed looks romantic. 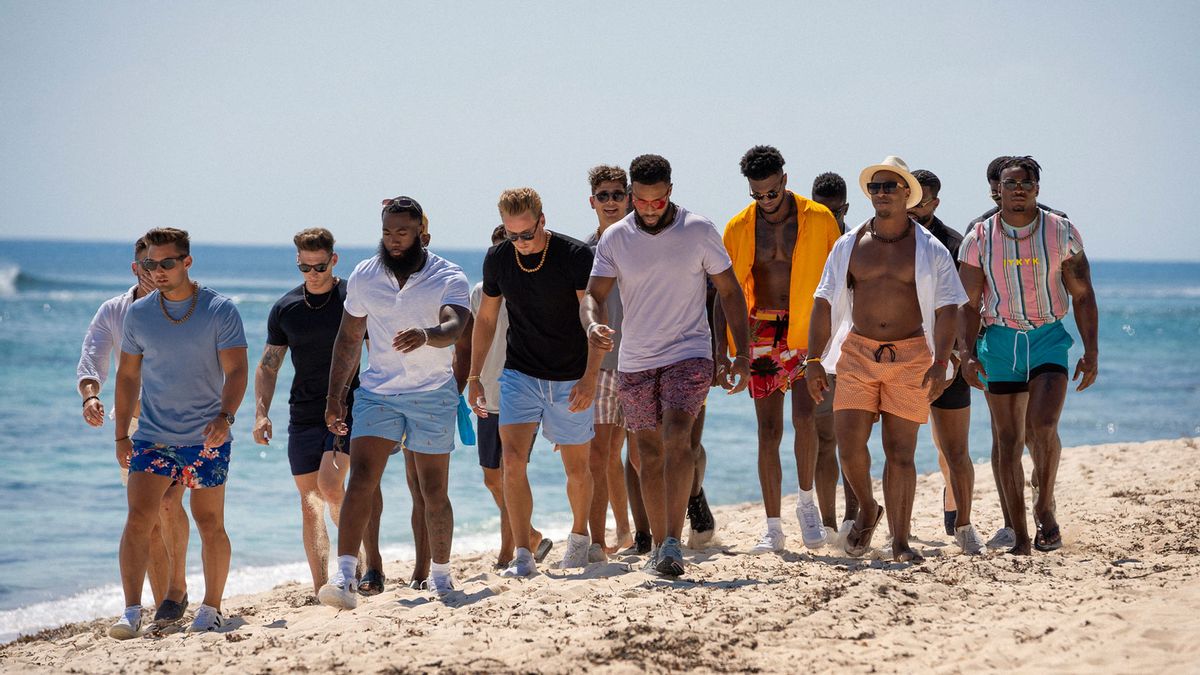 While Grand Cayman is the most populated of the three islands, that is not going to be a problem as the dating show takes place in an isolated beachside area. The three beautiful women CJ, Nakia, and Sarah, will be staying in a huge villa that is what you would imagine on a tropical island. While the boys will be living in beautiful cottages, the entire location is giving viewers major vacation goals!

Also Read: Where Was Poms Filmed? All About The Heartwarming Movie

FBoy Island Where To Watch, Cast, And Other Exciting Details!

You can watch the brand new dating show FBoy Island exclusively on HBO Max. The show is being hosted by popular comedian and actress Nikki Glaser. The host has admitted that she knew a show created and produced by the people behind her two favorite shows, The Bachelor and Love Is Blind, is going to be insanely good. If you haven’t already seen the dating series, have a little sneak peek into the brand new dating show, FBoy Island.

Glaser further said that this show exceeded her expectations. While she already knows what happens and cannot simply wait to watch it every week! The comedian and actress also joked about the moment when she realized that they weren’t asking her to be one of the girls looking for love!

Also Read: Where Was the Movie Outbreak Filmed?

As the host has an interesting take on the newest dating series, she believes that FBoy Island surely marks the end of the era in which she portioned herself to fit the molds show business had available. It is described more as to toning down the filth in favor of palatability. Glaser admitted that she is quite gullible. And the producers were laughing at how she believed in some of these people and how she went on to hold out hope. 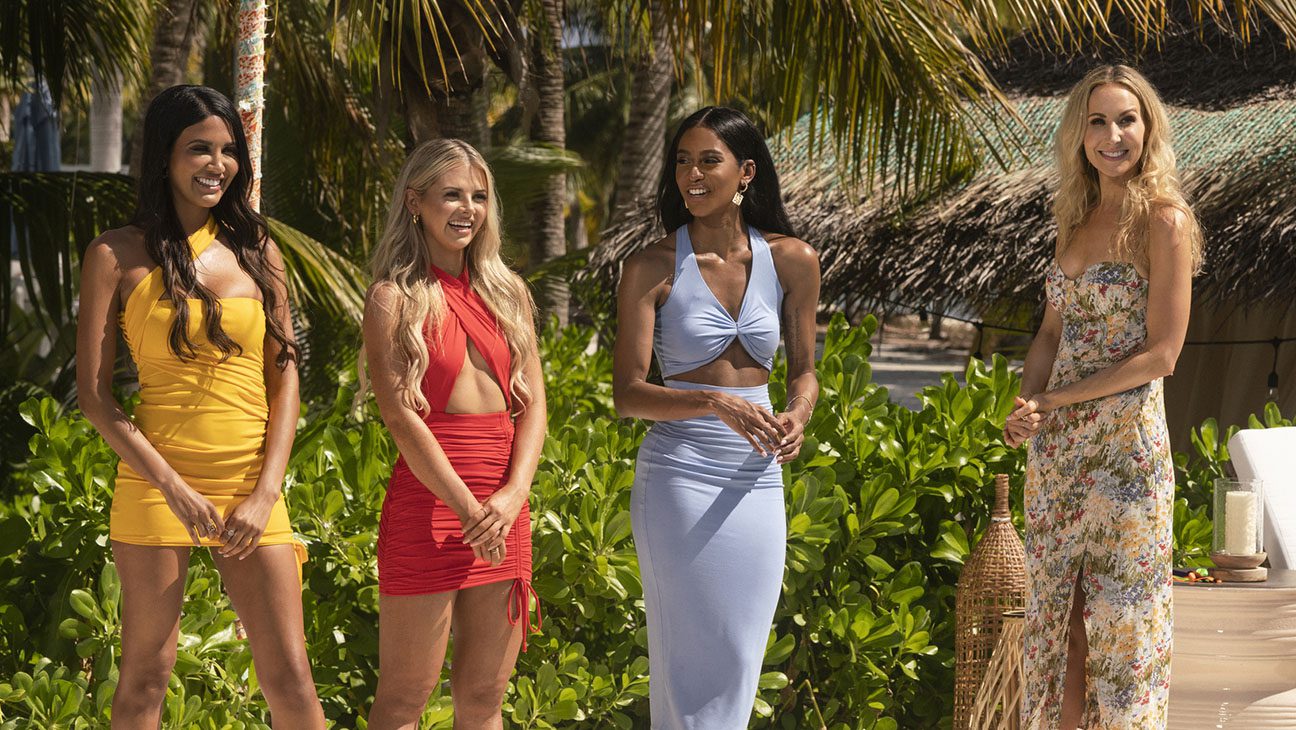 While talking about how genius the format of the show is, the host was surprised to see how these people fell in love that quickly. Glaser believes that the environment may have been designed to give way to these feelings, but the feelings were real in the show. We are excited to see how the three women find love on this romantic island amongst 24 men. Let the battle for love begin as these men fight for love.

Also Read: Where was Night of the Iguana Filmed?