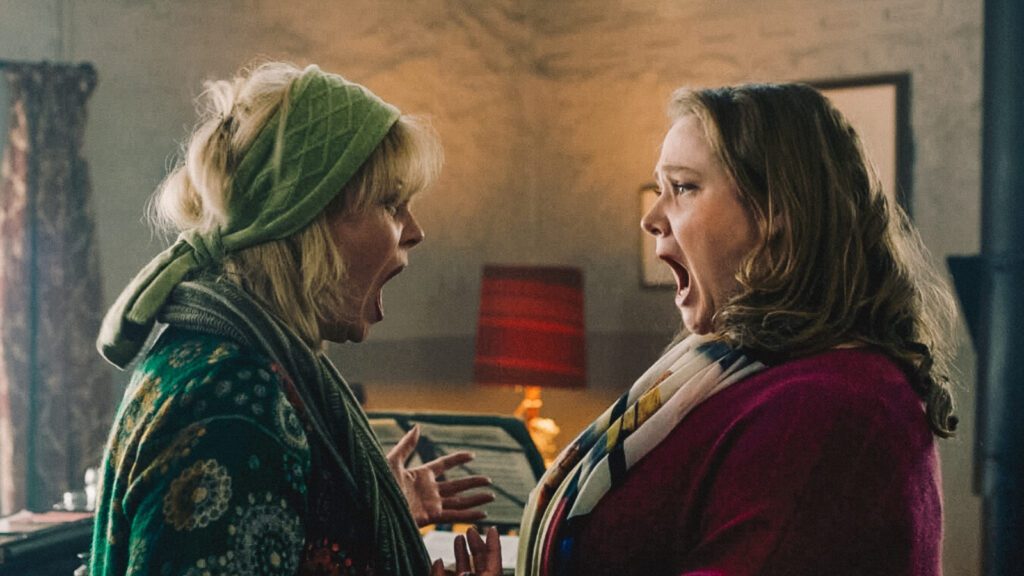 The film received mixed reactions from different critics. Some loved it, and some didn’t like it. Looking at the plot where a manager quits her job to fulfill her dream, it would be very interesting to know what are the filming locations of the film. So here, we shall take you through the storyline, cast, and filming location of Falling For Figaro.

Is it even practical to leave a job and follow your dream? For many individuals, their dream is more important than the job which is paying them. Falling For Figaro depicts how a girl who has a secure job as a fund manager leaves that job and follows her dream of becoming an opera singer. Millie felt unaccomplished by the job she had, and she decided to take that step. She wanted to chase her dream so desperately that she also left her long-term boyfriend. 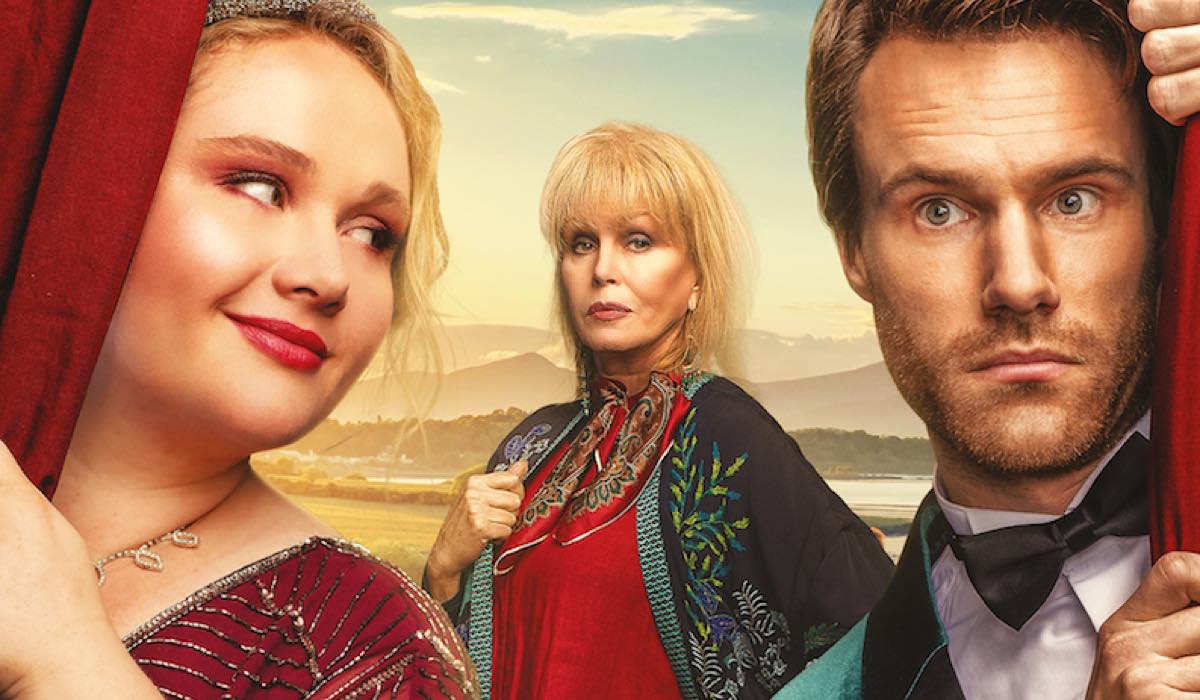 Meghan Geoffrey-Bishop, a well-known but terrifying singing instructor and former opera diva, begins intensive vocal lessons with her. She runs across Max, Meghan’s other student who is also preparing for the upcoming “Singer of Renown” competition. What begins as a savage rivalry between them gradually develops into something more. Both of them became engrossed in a romantic relationship. Everything that was happening around her was seemingly magical for her because she was quite discouraged by what was happening earlier in her life. The only concerning thing in the film was that it was titled a rom-com, but the film was missing the element of comedy in it. It was less of comedy and more towards the romance and struggle side.

Where Was ‘Falling For Figaro’ Filmed?

The filming location plays a significant role in its success. Falling For Figaro is a film where the main lead wants to be a renowned opera singer. So the makers had to be quite selective in terms of selecting the location. The primary location of filming Falling For Figaro was the Scottish Highlands. The filming took place in winter. The makers took two months to complete the filming. Scotland has beautiful scenic views, and the makers have beautifully captured all the views. There were storms and heavy rains, but still, the production team did pretty well in completing the filming of Falling For Figaro. 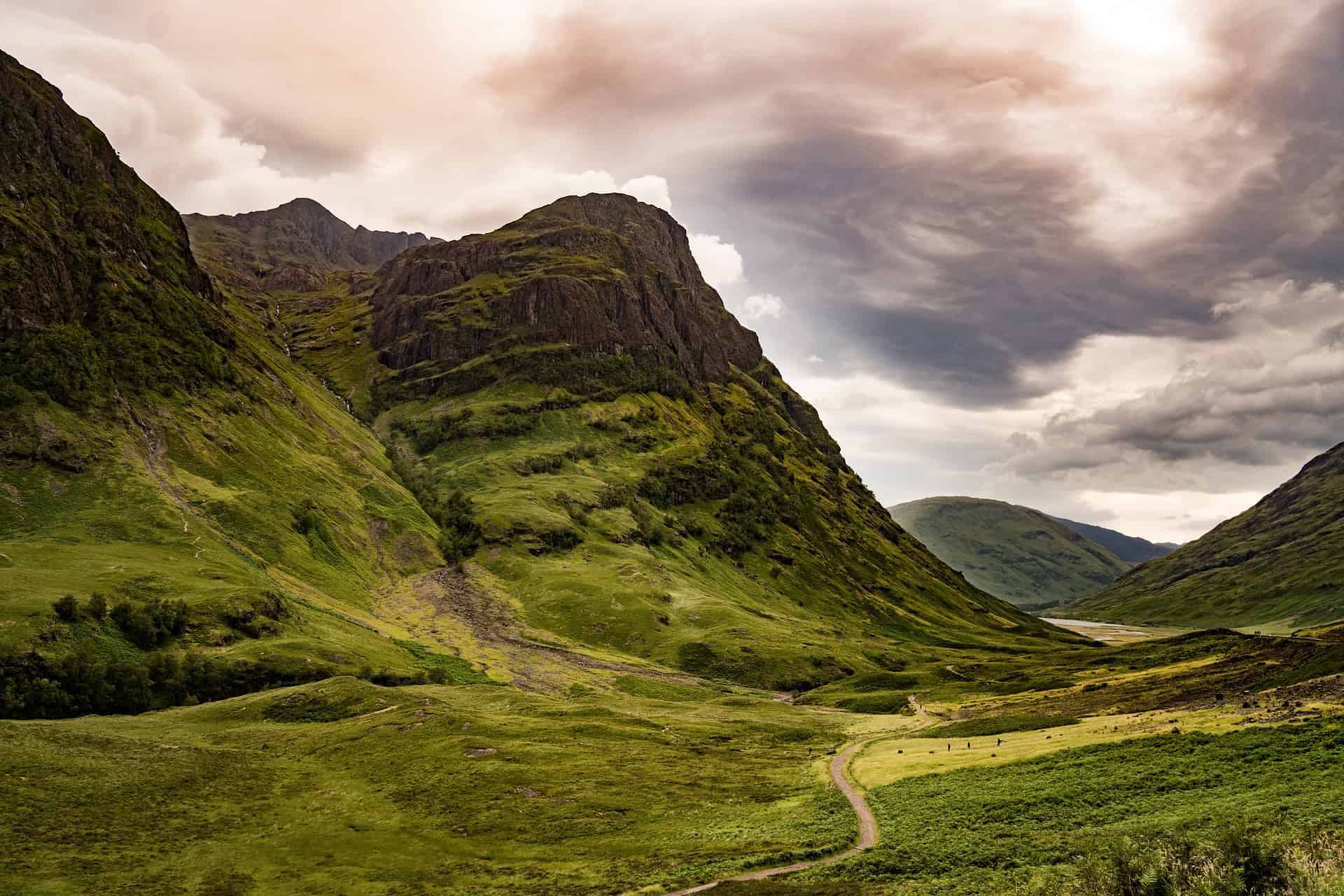 The dream of the main lead was to become an opera singer. So there have to be scenes in the film where operas have to be there.  The movie had renowned operas. Some of the operas that were a part of the filming location are Don Giovanni, Carmen, and La Traviata. The filming for the final shot was done in King’s Theatre.

Also Read: Where Is ‘Worst Cooks In America’ Filmed? All About the Filming Locations