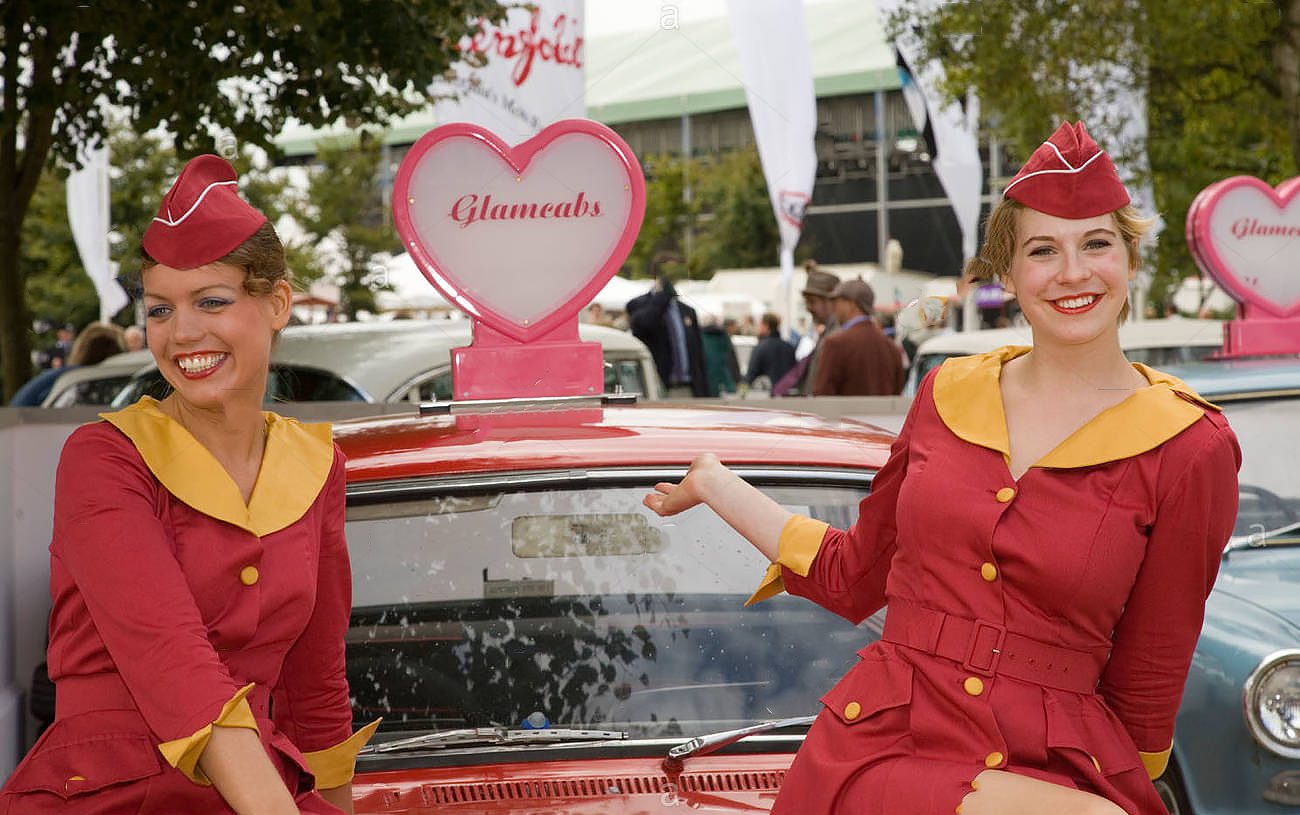 The famous comedy movie Carry On Cabby has been around for ages. It was released in 1963 amidst much fanfare and attention. The theme of the movie was so different at the time that fans could barely believe such a decisive subject was made into a movie. And that is precisely why decades after its release, people still wonder where Carry on Cabby or CoC was shot. For those of you who don’t know, Carry on Cabbie was the seventh of the films series of 31 Carry On films from the years 1958–1992).

Carry On Cabby belongs to the genre of British slapstick comedy films. The screenplay of the movie was written by Talbot Rothwell. The original screenplay was from the play Tolly. A basic fact about the movie was that it was not supposed to be named as a non-Carry On film. It was earlier named Call Me A Cab (based on a stage play). Towards the end of the series of the development, it was decided to include it Carry On series. Carry On Cabby was also famous for being the movie that dealt with the theme and the dramatic plotline of a troubled marriage.

The cast of Carry On Cabbie was Carry on regulars such as Sid James, Hattie Jacques, Kenneth Connor, and Charles Hawtrey. Actress Liz Fraser also makes her third appearance, and actresses Bill Owen and Esma Cannon also make their last appearance in the movie. The other Carry On regular actor Jim Dale was also part of the film. This was also the Carry On movie which featured Kenneth Williams in the cast of the movie. The reason for his absence was that he found the role of Allbright was an inferior script. His part was then given to the actor Norman Chappell.

Also Read: Where Is Buck Privates Filmed? All About The Film Franchise

The plot of the movie deals with lead actor Charlie Hawkins (Sid James), who is the workaholic owner of a taxi company named Speedee Taxis. His wife Peggy (played by Hattie Jacques) feels ignored by him. Their relationship hits a dead end after Charlie misses their fifteenth wedding anniversary, she decides to venture out and get a job himself. 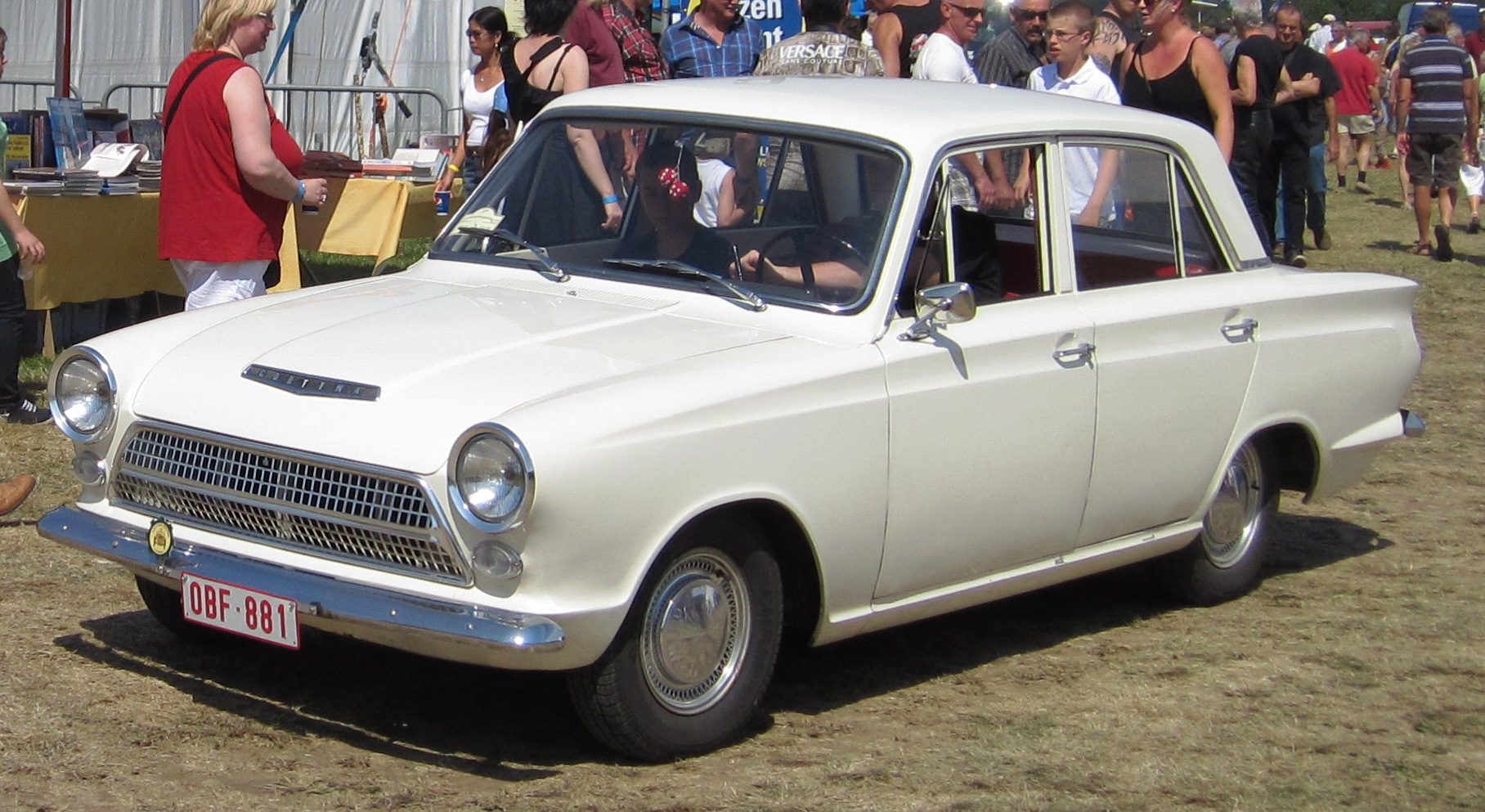 Carry On Cabby: was shot across the United Kingdom.

She sets up a rival cab company named as GlamCabs. Their companies are in neck and neck competition until Charlie realizes his mistakes, and they join their team and live happily ever after.

Carry On Cabby: Location And Spots

The film was filmed across various locations in the United Kingdom, primarily in the London area. The majority of the principal photography of the movie was done in London, and the rest of the photography was done in some quaint places in the countryside of the United Kingdom as well. The film was shot between 25 March to 7 May 1963. The shooting was divided into interiors and exteriors locales. The interior was done in Pinewood Studios, Buckinghamshire, United Kingdom, and the exteriors were done in the streets of Windsor, United Kingdom. Both of these locales are prime spots of London and have a significant historical appeal. Since the theme of the movie revolved around a cab driver, it had to make sure that it was shot in beautiful streets that would capture the attention of the cinema-goers at the time. 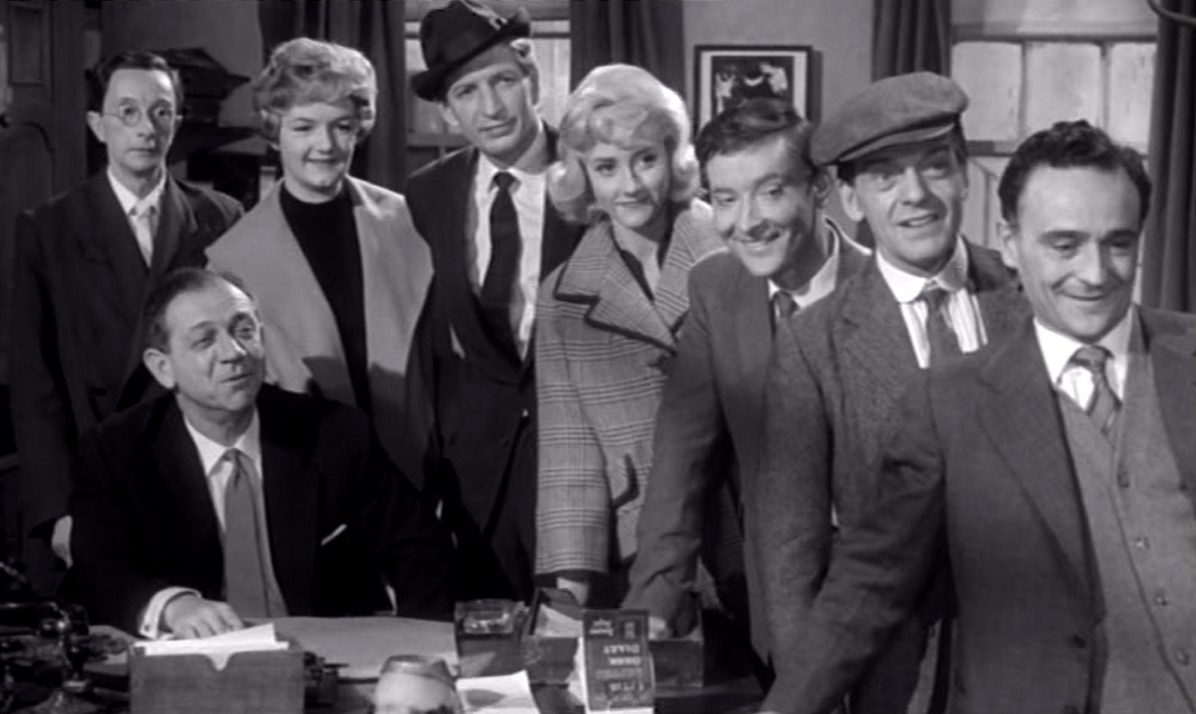 Carry On Cabby: was planned and named as a non-Carry On film.

The other scene of the movie in which Pintpot (actor Charles Hawtrey) drove the PEG 1 round and round at the roundabout was filmed at the railway arches of Windsor & Eton Central Station. The scenic spot lies at the junction of Goswell Road and Arthur Road, Windsor, United Kingdom. The other scenic spot of the movie was also the building of King Edward Court and Ward Royal, as well as the Farm Yard which lies opposite Windsor and Eton Riverside Station.

The filming of the movie Carry On Cabby is now being portrayed in the BBC drama namely, Hattie. It is basically the serialization of the life of the driver, Hattie Jacques.