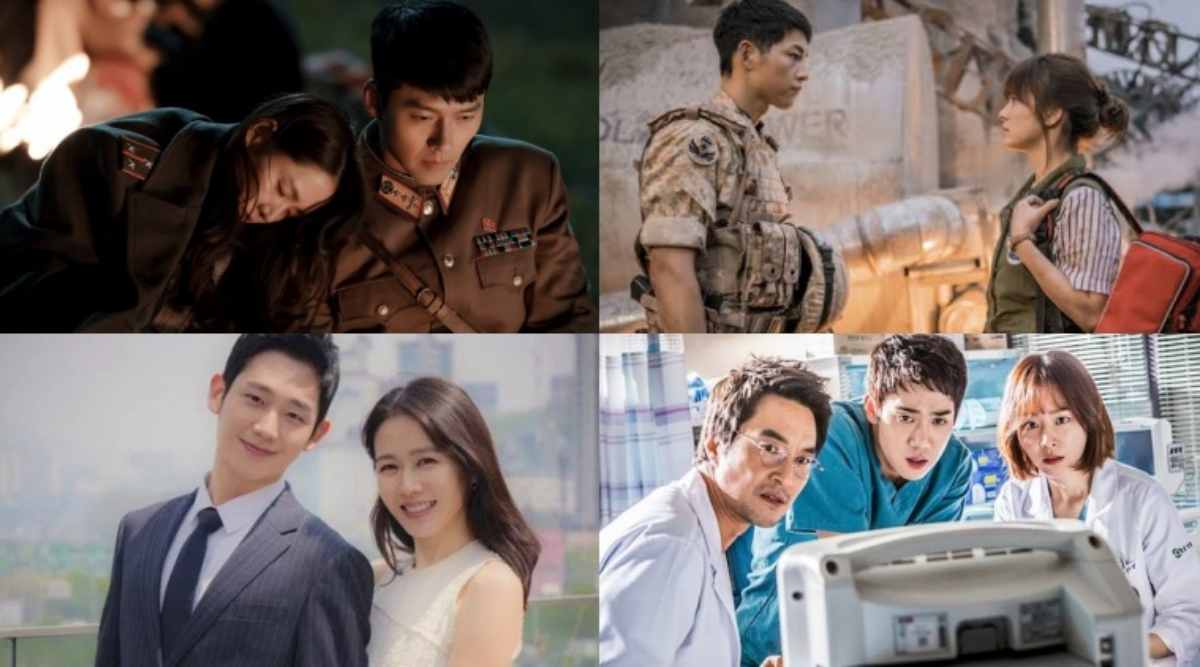 NETFLIX- one of most popular binge watching site

Situated on the southern half of the peninsula, South Korea is an East-Asian country known for its cherry trees and Korean Dramas. There was a time when people brag about watching American TV shows, and they had great hype.  As a result of the evolution of K-culture, K-dramas evolved and became a likable element in the lives of the common people worldwide.

Having contrasting characteristics with the American TV series, K-dramas are simple stories covering various topics of an individual’s life. At first, they were considered to portray typical historical events of their culture. It seemed to be a boring aspect for the people living outside the country. Fortunately, they turned out to be something more than historical depictions.

K-dramas create an emotional connection with the viewers. They teach us how to handle our relationships without letting a single one of them suffer. They show us that with love and care, we can meet the toughest heart and reserve a space in it. With the growing age, our fantasies were dumped. Suddenly, a hand came out of nowhere, grabbed our fantasies tightly, and pulled it out. This hand was the K-dramas.

Where To Watch K-dramas Online Officially?

This has always been an important topic to discuss on. Although we know the significance of K-dramas in people’s lives and its hype is not hidden. Yet, many of us find it difficult to watch our favorite dramas online, officially. Many sites provide access to dramas. But, not all of them are official sites. Thus, in this article, we will suggest to you some of the official sites available in different parts of the world, where you can watch your favorite dramas easily.

Shows on NETFLIX- one of most popular binge-watching site

to name a few.

K-dramas to Watch on these Official Sites

Now that we all are aware of the official sites to binge-watch the most famous K-dramas of all time, it’s time to look at some of the best K-dramas available on these sites.

Netflix is the most popular binging site. It is home to various Netflix Original K-dramas like The King: Eternal Monarch starring Lee Min-ho and Kim Go-Eun, Crash Landing On You starring Hyun Bin and Son Ye-jin, and the upcoming Vincenzo. Apart from these shows, Netflix offers us a wide variety of K-dramas to watch. 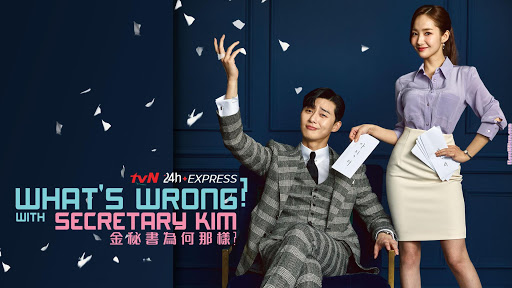 My Love From The Star starring Jun Ji-Hyun, ‎Kim Soo-Hyun, is easily available to binge-watch on Viu.  The Weather Is Fine, and Doctor Romantic Teacher Kim 2 is also available on Viu since March 2021.

SBS World’s official YouTube channel has access to one of the famous shows of all time. Some of the shows available on YouTube are The Heirs, Band of Sisters, etc. 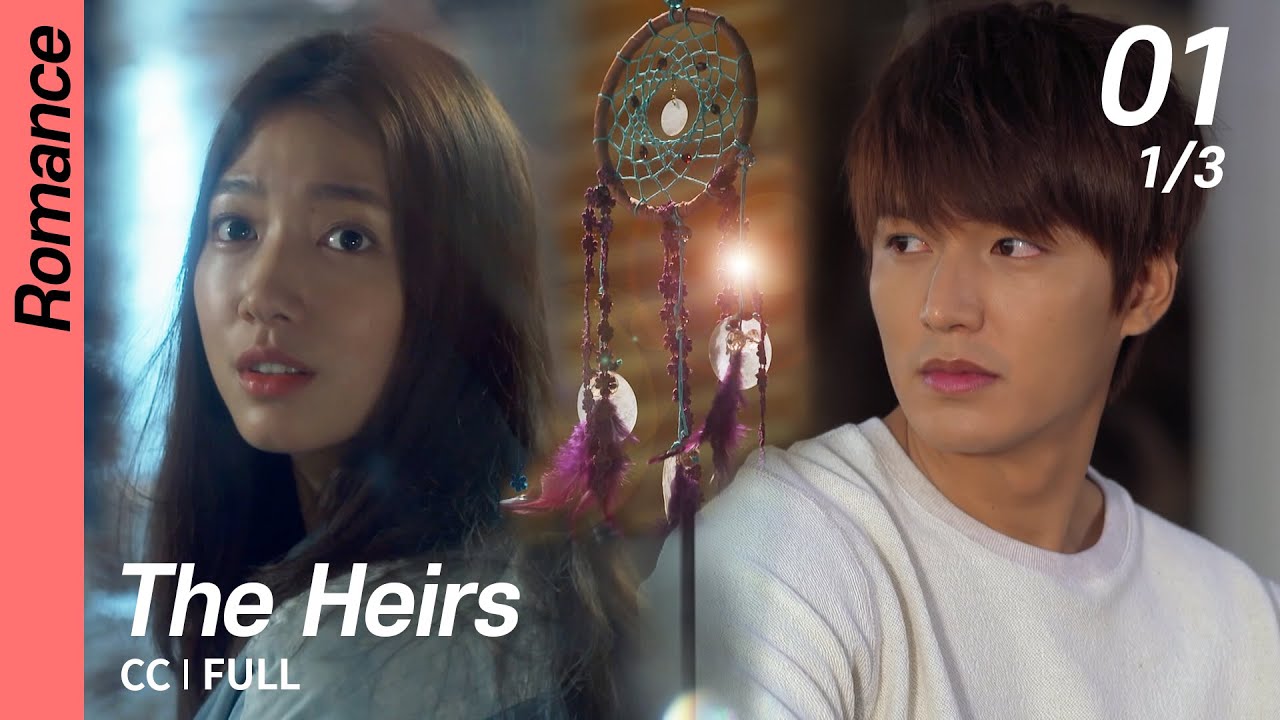 K-dramas are a mixture of various genres, although the central theme is Sarangh, i.e., Love. These include fantasy (Abyss), superhero (Strong Woman Do Bong Soon), historical (Hwarang), and the typical romantic drama (My Secret Romance), to name a few. It brings out one’s fantasy to the screen, helping them find out what they really want and what they don’t.

K-dramas shows us that every story is beautiful in its own way, and thus, it needs to be conveyed. They are the mood boosters everyone needs. Whether you are in love or not, they will make you fall in love. You will fall in love with the handsome male protagonists, with the sunset, with sunrise. They give us the reason to love.

Also Read: Best KDramas That Are Worth Binge-Watching