It’s a Chinese drama that started to air on 10 September 2021 on Tencent Video. Cute Programmer is directed by Qiang Wu. The drama is set to have 30 episodes in total. And by now the drama has reached its end. It has accumulated a large number of followers, even internationally and they all are crazy about it. It’s a romantic comedy-drama and the chemistry between the leads is simply amazing, balanced, and strong. If you haven’t watched Cute Programmer, I highly recommend you to watch it. Aren’t you excited to know more about the drama? If so, go ahead and get into this article to know more about the Chinese ongoing drama Cute Programmer.

Where to watch Cute Programmer Online? 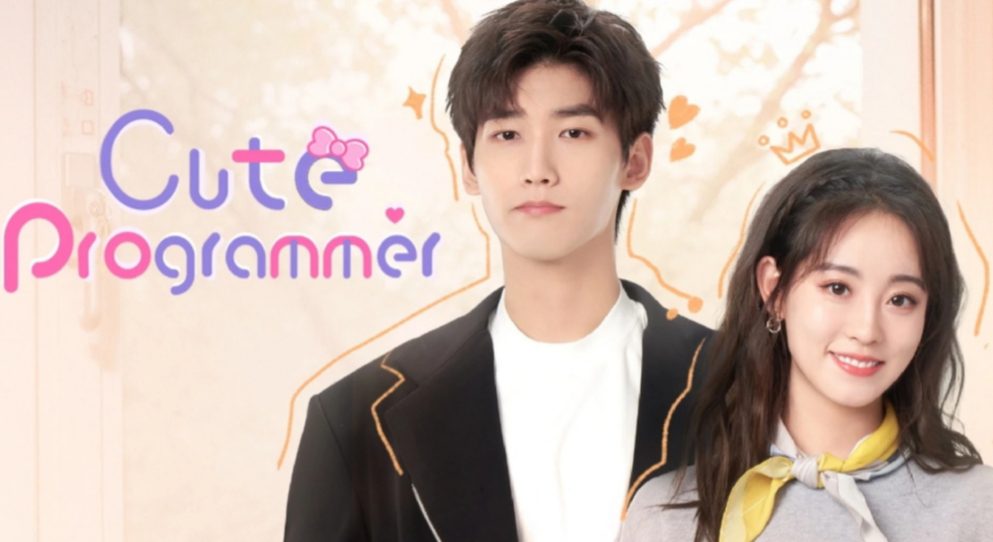 Cute Programmer: The Plot in brief 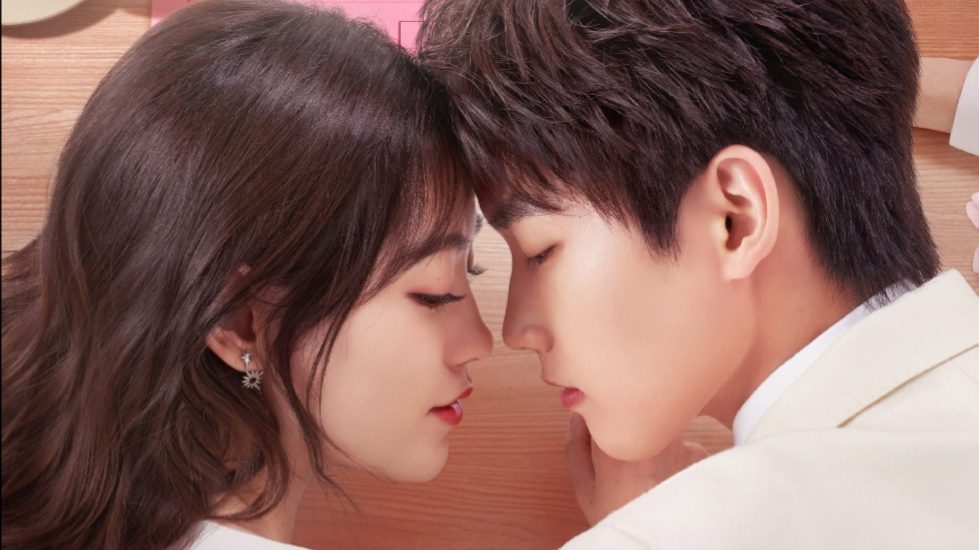 Since the drama is a romantic comedy, we will see very strong and amazing chemistry between the leads but that’s going to happen lately. Jiang Yi Cheng owns the title of the drama as he plays the role of the cute programmer. Opposite to him, we will see Lu Li who falls in love with him. So she joins the high school where Cheng used to study earlier. Making him her inspiration, Lu Li earns good grades at her academics and wishes to join his company. But after graduation, she learns his company doesn’t recruit female employees.

To get into his company, she disguises herself as a man. But things don’t work well as per her plan. She gets caught. Cheng finds her real identity. Later, Cheng and Lu Li become a contracting couple for a year. Eventually, working and spending time together, Cheng starts to fall for Lu Li. Don’t you think the storyline is completely adorable? If you are way much emotional and romantic, I would highly recommend you to watch Cute Programmer. You will surely enjoy the entire drama.