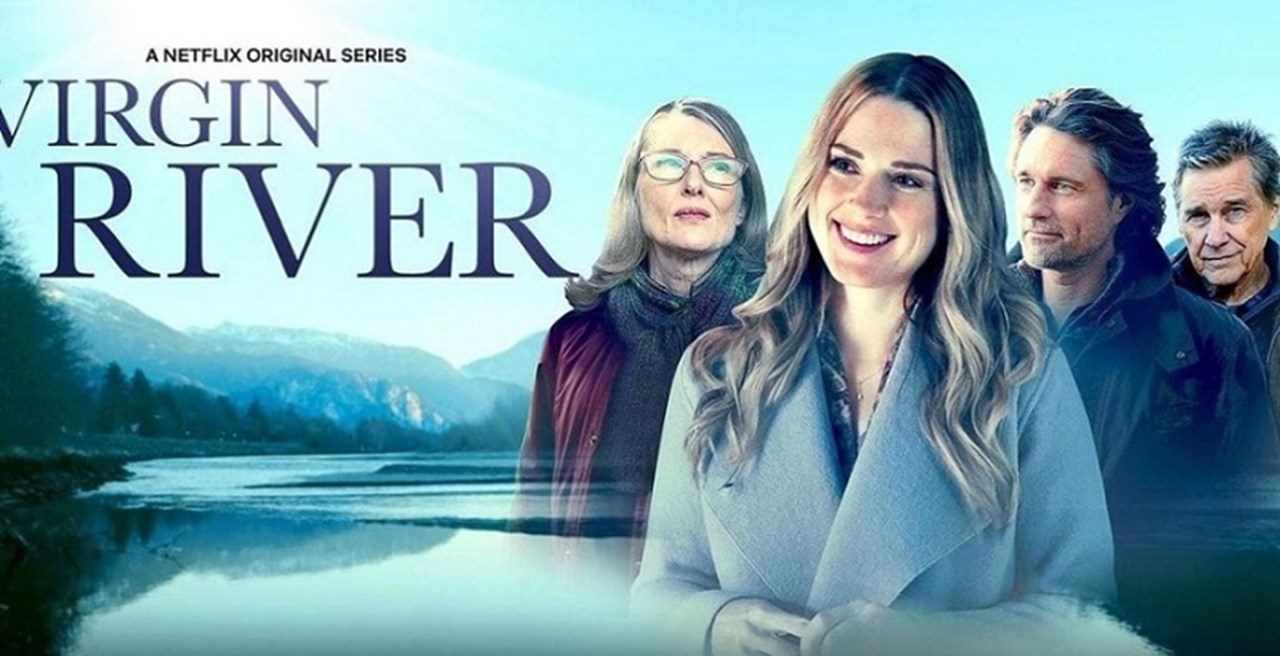 Films have always been people’s choice, but series have now become people’s first choice. In every country, people love to watch drama series. Likewise, we are going to talk about one such series which has made everyone crazy, Virgin River. Virgin River is a popular series of 2019. People from everywhere have watched this series like hundred times. The film has been beautifully shot. It has so many overwhelming backgrounds. It seems that the film has been shot at elegant places. Now, its fans wanted to know Virgin River filming locations. They wanted to where the Virgin River was filmed.   So, at the request of millions of people, today, Otakukart will tell you about the film’s filming locations. In this article, we will discuss things about the filming locations of Virgin River, along with its cast & crew.

First of all, Virgin River is an American series of 2019. It has a popular fan base. 95% of Google users have liked this TV show. It has also got 7.4 out of 10 on IMDb. 80% of the rating has also been given to Rotten Tomatoes. On the 6th December 2019, its first season was launched. It is a series on Netflix. It has a total of 3 seasons and 30 episodes. Virgin River’s genre is a romantic drama. This series is based on the novel Virgin River novel. Now let’s know something more about Virgin River’s filming locations.

The scene of Jack Bar was filmed at the Watershed Grill in Brackendale. And the scenes which have mountains, rivers & natural beauty were also taken at The Watershed Grill & Squamish river. On the other hand, Mel’s cabin’s scene was taken in North Vancouver, at Murdo Frazer Park. 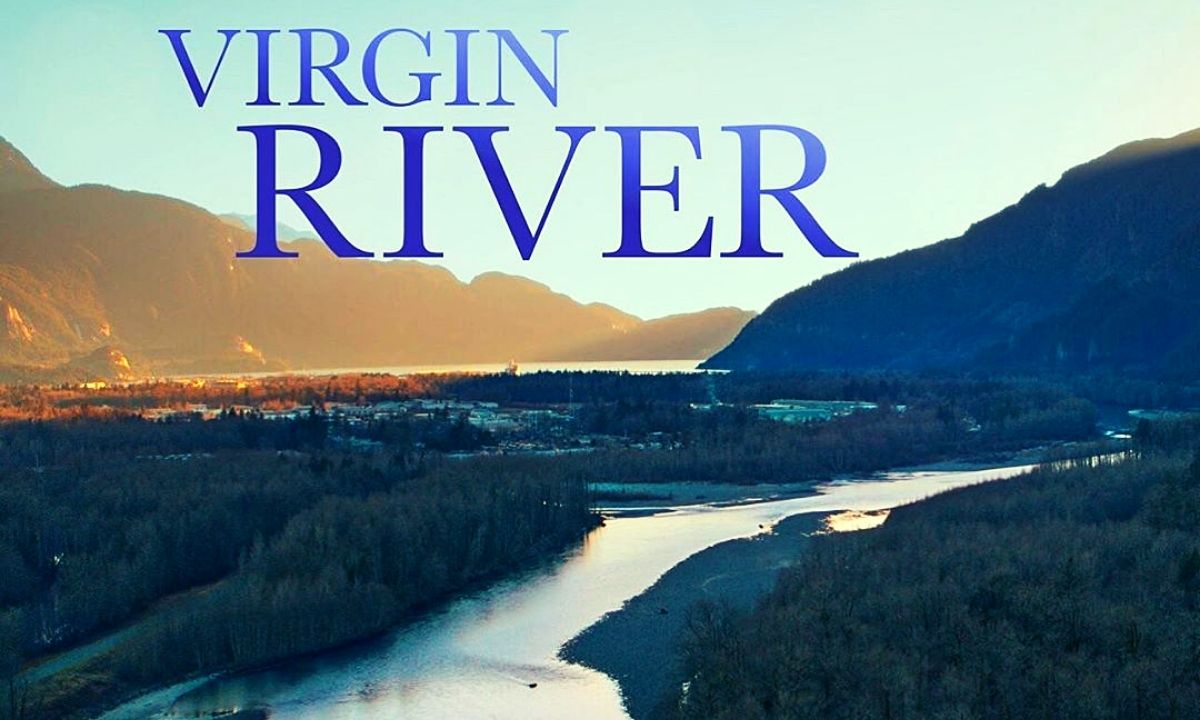 Virgin River is a drama series of 2019. It is also an American series. The run time of each episode is 40 minutes to 48 minutes. It has a total of 3 seasons & 30 episodes. Each season has 10 episodes. The 10th episode of the first season of Virgin River was renewed for the second season. Its second season made an appearance on the 27th November 2020. Then again, the last episode of the second season was also renewed for the third season. It has ran from 9th July 2021 to the next 10 days. Now, the news is also coming that the 4th & 5th seasons of the Virgin River will come soon.

Sue Tenney is the developer of this series. And Ian Hay is the producer of Virgin River. While Jeff Garber has given music in this series. Its executive producers are Robyn Carr, Christopher E. Perry, Sue Tenney, Roma Roth & Jocelyn Fried. David Pelletier, David J. Frazee & Toby Gorman are also the cinematographers of Virgin River.

The cast of Virgin River 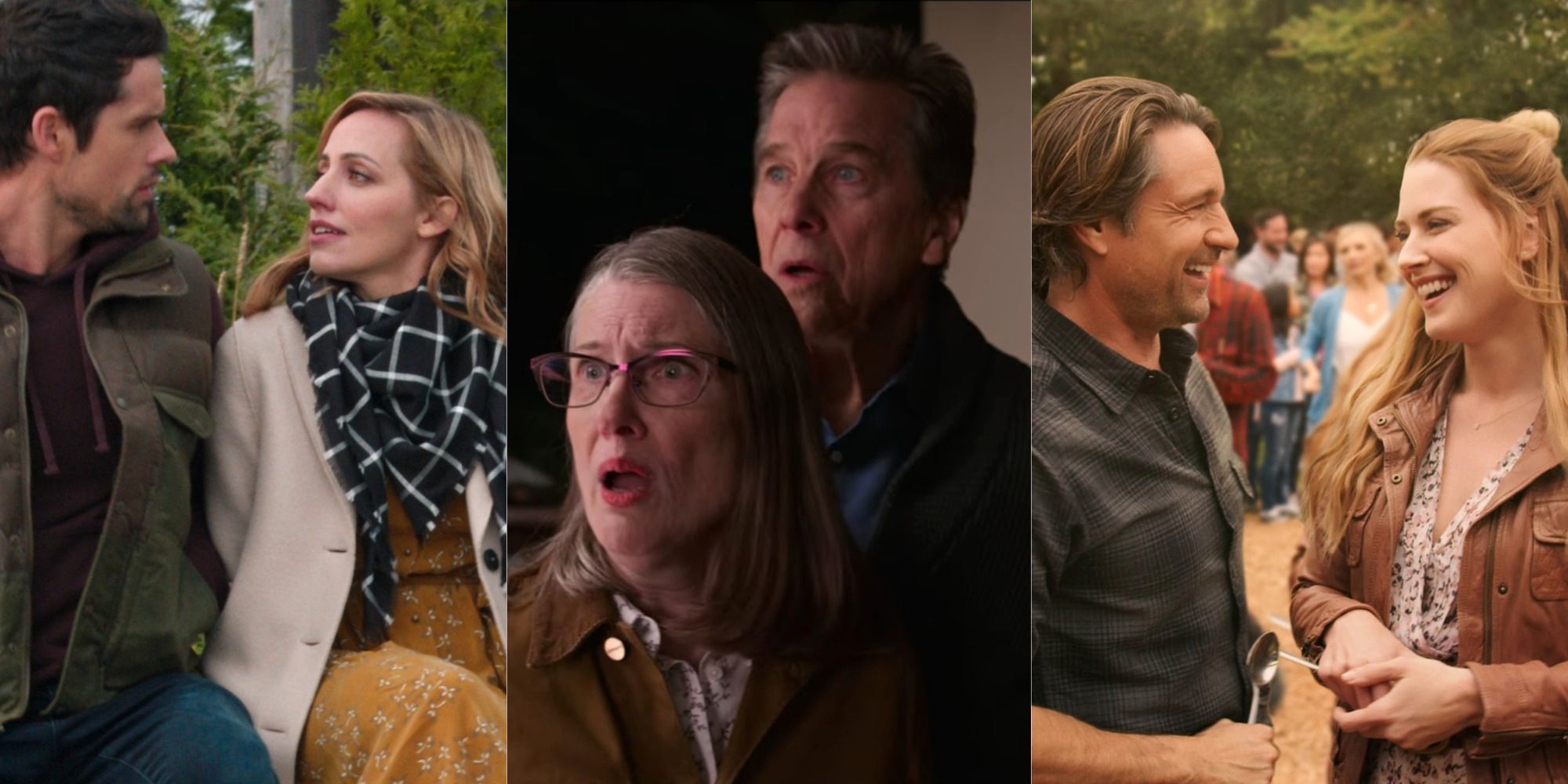 Also read: Where is One Summer Filmed? Everything About The Filming Locations