Where is Ultimate Surfer Filmed? Location of The Shoots 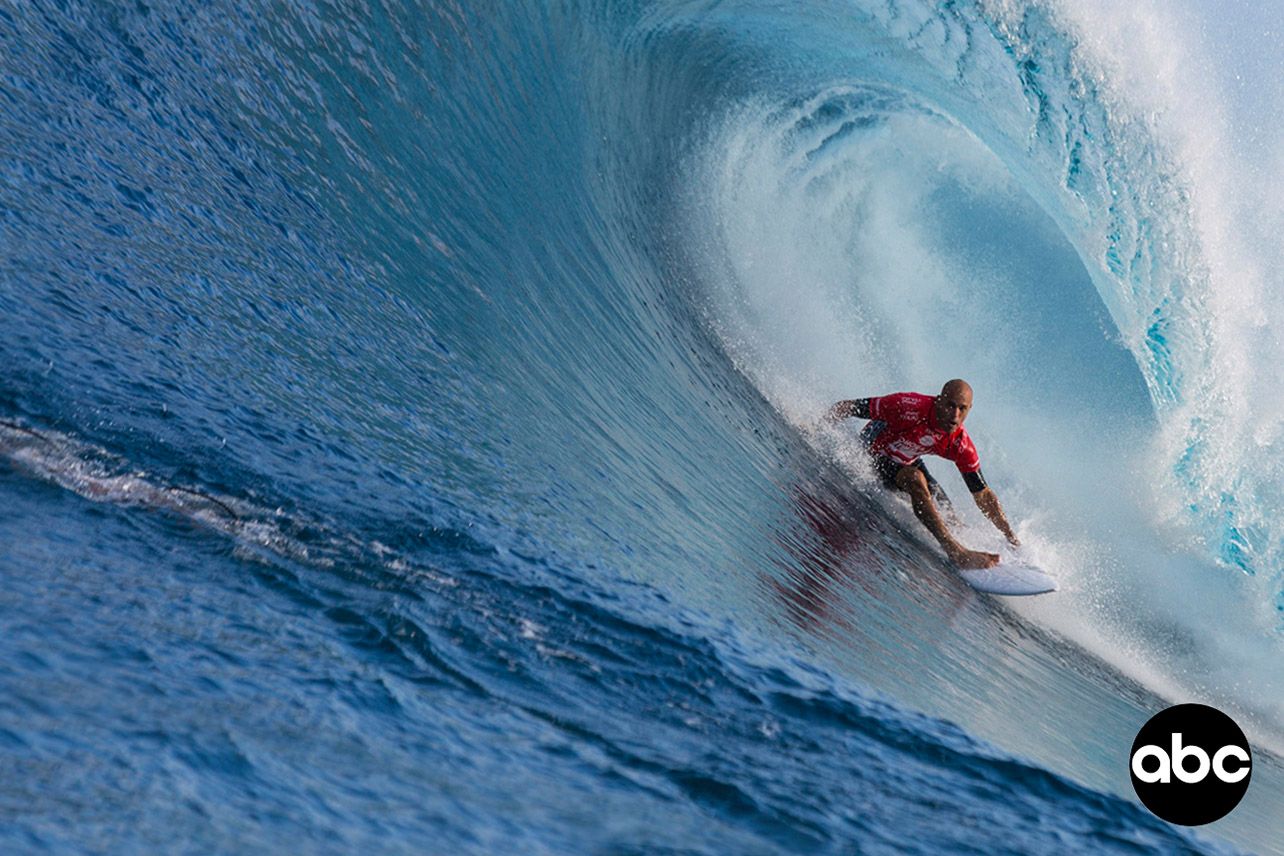 In today’s article titled ” Where is Ultimate Surfer Filmed?” we will be talking about Ultimate Surfer filming locations and more. Love surfing? Then you should definitely check out this American television show. The show is a competition between surfers, and the first episode aired on the 23rd of August this year. It is being aired on ABC. The initial announcement of the Tv show was made on the 13th of November in the year 2019. Also, it was announced that the American professional surface Kelly Slater would be part of the show. Kelly Slater is widely popular in the surfing community for winning eleven world surfing championships.

Ultimate Surfer’s executive producers are Craig Piligian, Erik Logan, and Dana White. Ultimate surfer is being produced by Pilgrim Media Group, and the sports reality show is hosted by Jesse Palmer. Wondering why the show took such a long time to premiere after its announcement? It is possible that the shoot was delayed due to the outbreak of the coronavirus in the year 2020. Not much information about why the show took almost two years to premiere is available. The shooting of the show started in the month of August last year. Keep reading to find Where the Ultimate Surfer is being filmed and the locations of the show.

Also Read: John Green from Untold: Where is the Fan Who Started the Malice At the Palace Now?

Believe it or not, the Ultimate Surfer is being filmed away from the beach in a city. The show is being filmed in the World Surf League’s Surf Ranch in Lemoore, California. It is the biggest man-made wave in history. Kelly Slater World Company are the ones who are responsible for building such an amazing facility. This is expected from the company of Kelly Slater, who is widely regarded as the greatest professional surfer of all time. The amazing creation depicts how much technology and science has come forward.

The design is immaculate and contains no flaws. The Surf Ranch was also the location of the 2018 Championship Tour contest was held. In addition to Kelly Slater, Ultimate Surface also showcases  Erin Coscarelli, who is a sports commentator. You might recognize him from his work in NFL: Top 10, Fantasy, and Friends. Besides the two renowned personalities, the show also includes Joe Turpel, who is famous along with surfers. Check out the trailer of the sports reality show below.

More about the Show

The show consists of fourteen amazing surfers competing with each other to win the title of The Ultimate Surfer. The participants consist of seven men and seven women. On May 6th, 2021, it was announced who would participate in the show. The list of the participants is Austin Clouse, Kayla Durden, Luke Davis, Anastasia Ashley, Kai Barger, Mason Barnes, Tia Blanco, Brianna Cope, Juli Hernandez, Zeke Lau, Alejandro Moreda, Koa Smith, Malia Ward, and Bruna Zaun. Four out of the fourteen contestants has already been eliminated from the show.

In the first episode titled “Welcome to the Surf Ranch”, Austin Close and Kayla Durden from Jacksonville Beach, Florida, were eliminated. This was on the 23rd of August, 2021. The next day that is on the 24th of August 2021, Luke Davis hailing from Los Angeles, California, and Anastasia Ashley, who resides in Miami Beach, Florida, were eliminated in the second episode titled “Caught Up in Chick Drama”. Currently, there are only ten remaining participants.

The Ultimate Surface airs every Monday and Tuesday on the ABC network and 9 pm. The upcoming episode of the show titled “Nama-Stay off My Barrel” is all set to air on the 30th of this month. This will also be the third episode of the reality sports show. We will find out who out of the remaining ten contestants will be eliminated in this episode. Those who managed to be on the show till the end and not get eliminated will win the title of the Ultimate Surface and will also win a cash prize of 100,000 US Dollars.

Also Read: The Devil Judge Episode 16 Release Date – What To Look Forward In The Finale?

Mike Trout Net Worth: How Rich Is The Baseball Player?