Where Is The Stargirl Filmed? Production of DC’s New Superhero Project! 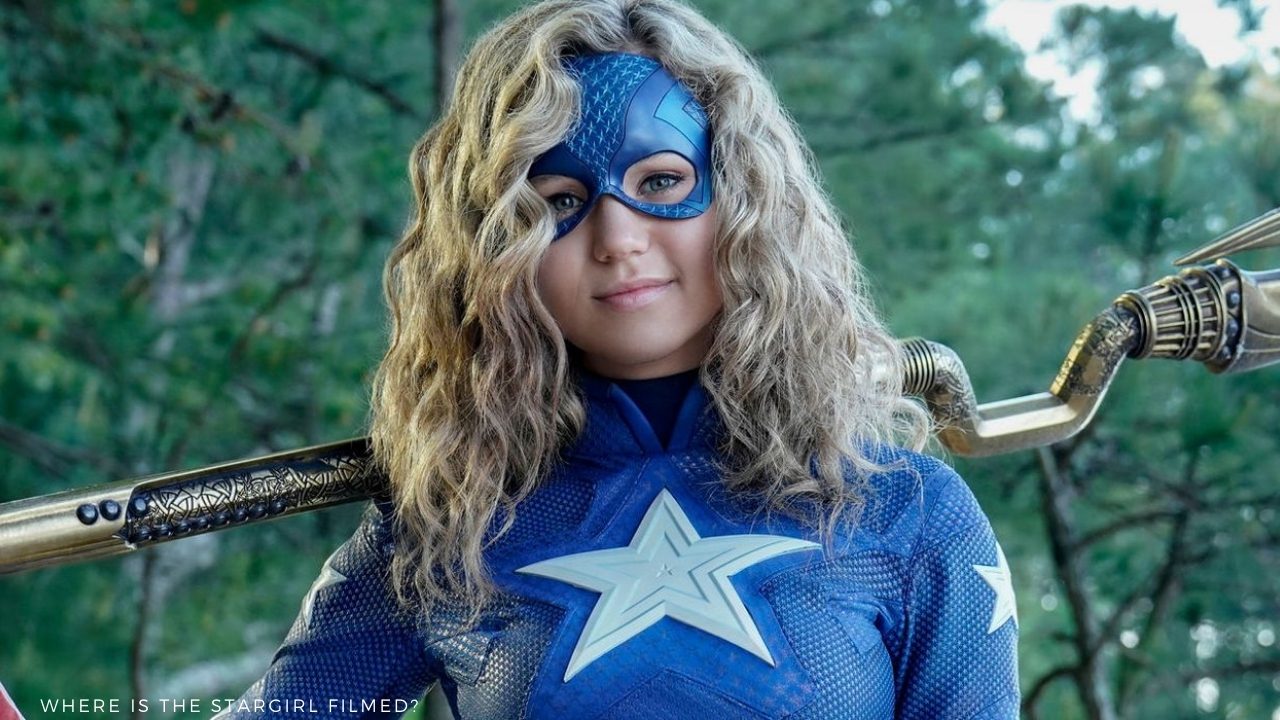 DC debuted their teenage superhero “Stargirl” in the middle of the pandemic. But that doesn’t mean she is behind any other superhero. Stargirl has been getting the same love and support just like any other DC superhero. Based on the DC comic, the show features Courtney Whitmore as she discovers the cosmic staff. Putting her powers in the good cause becomes the inspiration for a new generation of superheroes. They go on to become the Justice Society of America. Here is a look at the formation of the new league and the places where Stargirl is filmed.

The creators of the show are Johns and Lee Moder. The production of the show begins in 2018. It was the casting of the supporting cast that took time for the work to began. The show premiered on The CW in July 2020 and is currently premiering its season 2. Fortunately, DC is renewing the show for a third season that we will probably witness in late 2022. The show stars Brec Bassinger, Yvette Monreal, Anjelika Washington, Cameron Gellman, and many more in the lead cast. 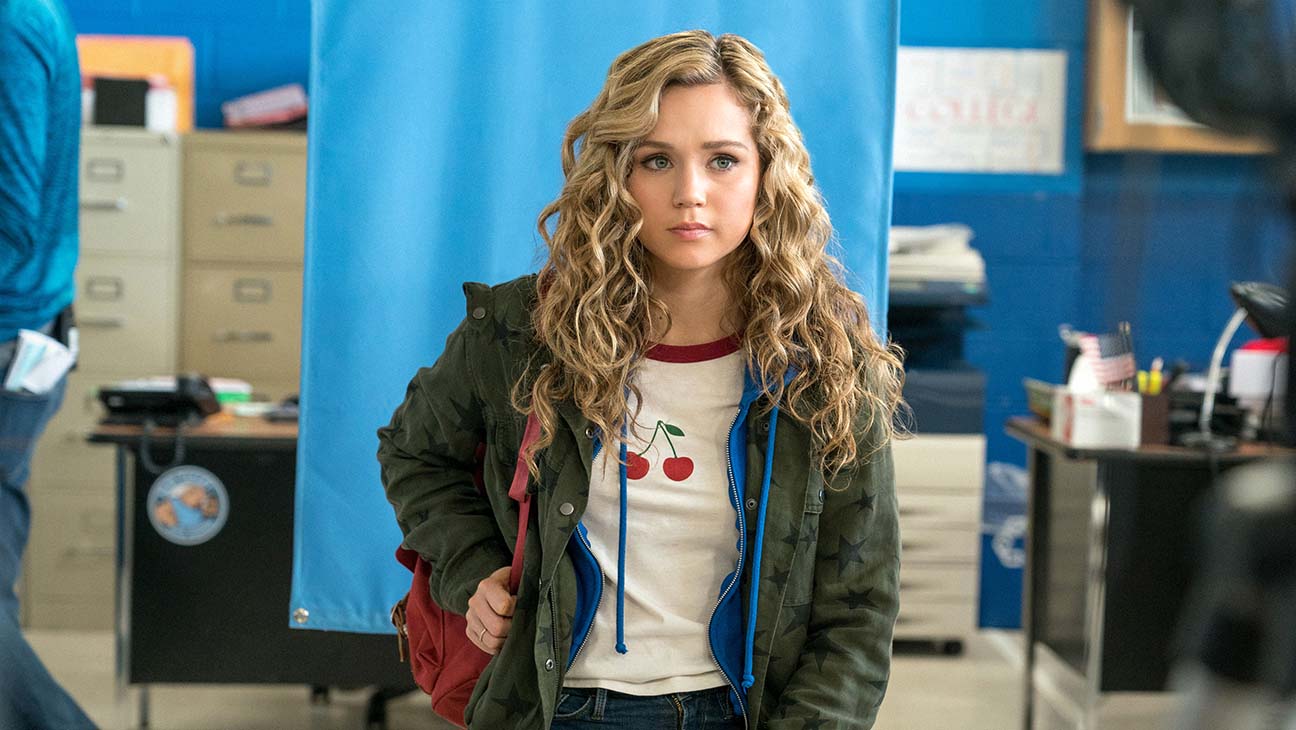 What Is Stargirl All About?

To give the context of how the show is forming, the previous Justice Society of America is no more. They lost their battle with the Injustice Society of America. Coming to the present, we see Courtney Whitmore, the high school student. As her mom decides to marry her boyfriend, the family packs up and moves to the Blue Valley in Nebraska. As we can tell from our own experience of being the new kid in town, Courtney’s life is also meh. That is until she discovers a secret. Going into her stepfather’s basement, she finds out that he used to be Starman’s sidekick, a member of the Justice Society of America. As she looks more, she finds a powerful weapon, aka the Cosmic Staff, and becomes the superheroine Stargirl.

Becoming the Stargirl and showing her skills, the formation of the new generation of Justice Society begins. Becoming the leader of the society, many other students volunteer to join as superheroes willing to fight for the good. The first addition to the team is Yolanda Montez. She is a scandalous student whose persona is an outcast and a disgrace to her Catholic parents. Being a skilled boxer, she enters as a member of the new JSA as the new Wildcat. A social reject and nerd named Beth Capel joins the team as Doctor Mid-Nite. Rick Tyler, who is known for his anger issues and is the son of the original Hourman, joins as the new Hourman.

Also Read: Where is Pitch Perfect Filmed? Everything To Know

Where Is The “Stargirl” Filmed?

Stargirl is filmed in Nebraska. To track the places where the Stargirl is being filmed, we will probably be needing a map. Along with some good knowledge about the states in America! The locations of filming go through various cities. The show features the Blue Valley, a small town in Nebraska. But the shooting didn’t actually happen there. The main two states shown in the show where filming takes place are Georgia and Texas. But it captures many scenes from cities like Atlanta, Dallas, Duluth, Cartersville, and Emerson. Along with Atlanta metropolitan area in Georgia, Dallas is the prime city where the shooting took place as Blue Valley!

The Stargirl and her friends visit the places you might’ve been to (or planning to go to !). Some of them being the Historic Courthouse Gallery of Dallas, the main street in Dallas, and 300 W Memorial Drive. They have a common occurrence throughout the show. For the high school, the show features two high schools: The Douglas County High School and Westlake High School. While the original DCHS is a public high school in Castle Rock, Colorado. The one we see on the show is the Booker T. Washington High School in Ashview Heights, located in Atlanta. The shooting for season 1’s finale took place at the Douglas County High School in Douglasville. While Westlake is originally a public high school in the unincorporated territory of Travis County in Texas.

Also Read: Where is The Chosen Filmed? A Look Into Jesus’s Life!

Tyrone Power Passed Away: What Happened To The Famous Actor?

Michael Nader Net Worth: How Rich was the Soap actor?