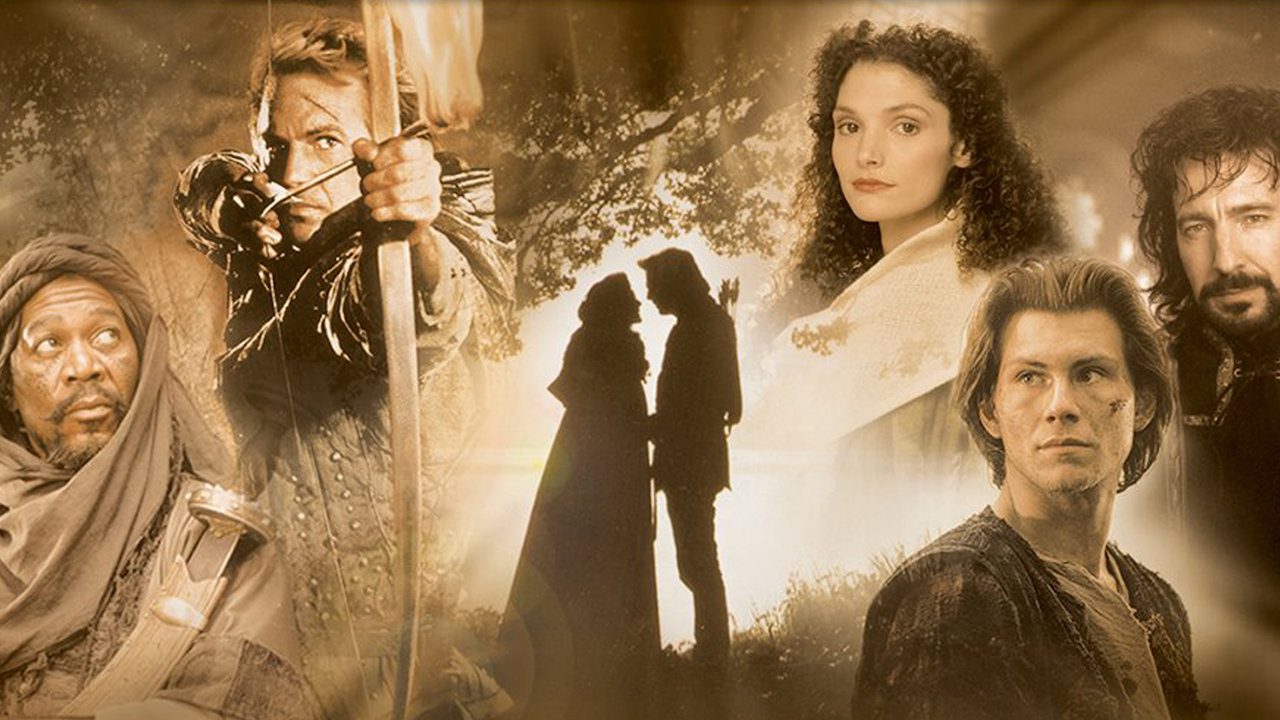 Today we will be discussing all the filming locations of Robin Hood: Prince of thieves. The movie, which came out in 1991, was directed by Kevin Reynolds. The action-adventure movie is loosely adapted from the English folktale of Robin Hood. The script was co-written by Pen Densham and John Watson. Pen Densham, who was also one of the producers of Robin Hood: Prince Of Thieves, took a different look at the classic story of Robin Hood. Instead of going with the typical hero outlaw kind of story, he envisioned Robin Hood as a wealthy kid who transformed into a rebel due to confinement.

Robin Hood: Prince Of Thieves initially came out in theatres on 14th June 1991. In just the first week of its release, the movie made 25 million dollars. The film went on to have a total collection of 390,493,908 dollars worldwide, making it the second-highest-grossing movie of that year. Despite its box office success, the movie received mixed reviews from critics and viewers alike. Continue reading to found out all the filming locations of Robin Hood: Prince of Thieves.

The movie was primarily shot in England, United Kingdom. The river scene in Robin Hood: Prince of Thieves was filmed at Aysgarth Falls, North Yorkshire. This is the scene where Robin combats Big John for the right to cross the river. The filming of the movie also happened to take place in Sherwood Forest. The movie showed the exteriors of Sherwood forest and also the Sherwood forest Camp. The other filming locations of the movie included Seven Sisters, East Sussex, and Hulne Priory, Northumberland situated in England. 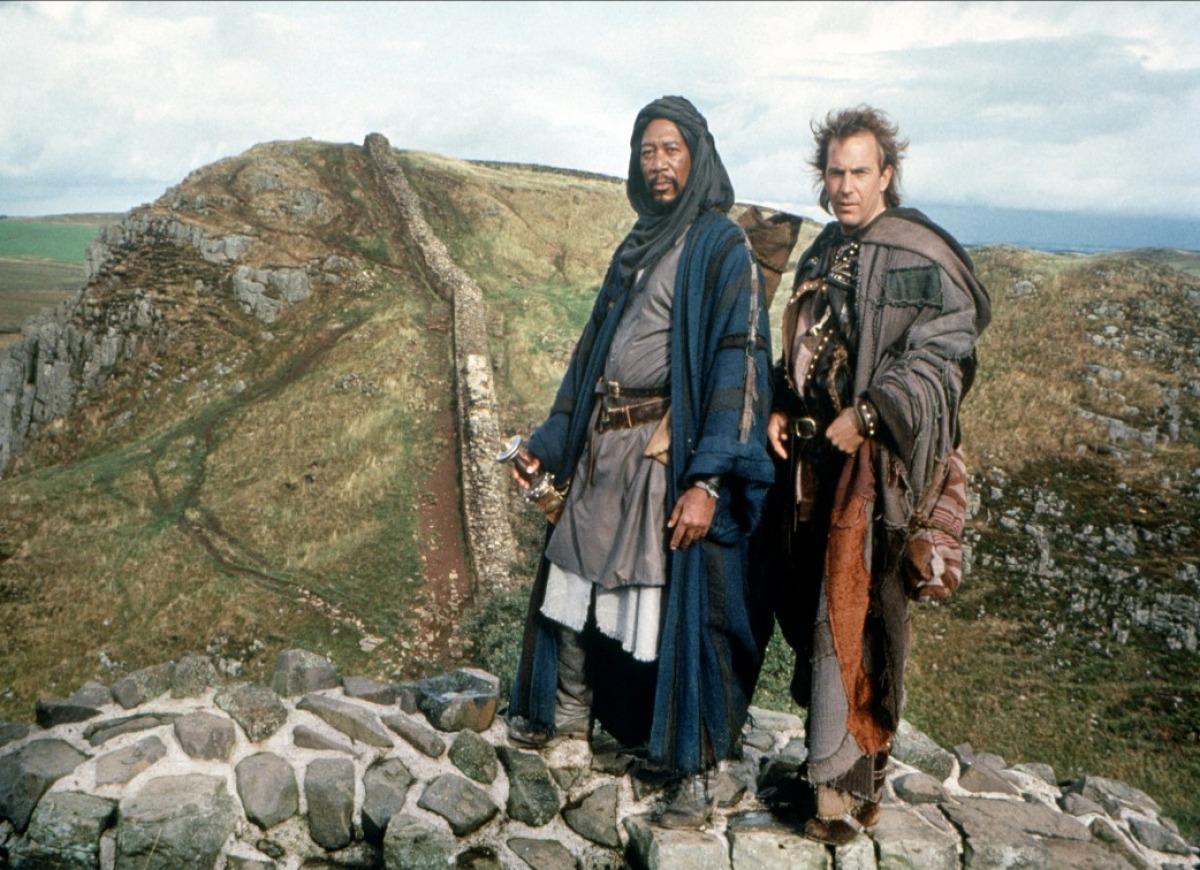 The scene in which Robin fights the sheriff’s men was shot at Hadrian’s Wall, Northumberland, England. The castle in which Robin Hood: Prince of Thieves was filmed is actually the Wardour Castle in Wiltshire. The Nottingham Cathedral shown in the movie is actually the Church of St Bartholomew the Great, Cloth Fair, Barbican. The only filming location of Robin Hood: Prince of Thieves that was shot outside the United Kingdom was at the Cité de Carcassonne in the town of Carcassonne in Aude, France. This was for the depiction of Nottingham Castle.

Robin Hood: Prince of Thieves is set in the year 1194, when the Third Crusade ends. Richard the Lionheart, King of England, is visiting the country of  France. While the king is away, his palace is taken over by the cruel Sheriff of Nottingham along with his cousin Guy of Gisbourne. Accompanying them are the evil witch Mortianna and the corrupt Bishop of Hereford. The Sheriff’s men murder The Lord of Locksley Castle because of his loyalty to King Richard. His son Robin of Locksley has been imprisoned for several years in an Ayyubid prison in Jerusalem.

One day, Robin and his accomplice Peter Dubois escape the prison they are confined in. In the way, they save the life of a Moor called Azeem. When Peter is wounded, and it looks like he won’t survive, he makes Robin promise that he will look after his sister Marian. He distracts the people coming after them with his wounded body, which allows Robin to escape unnoticed. After escaping, Robin comes back to England. He is now accompanied by Azeem, who wants to repay Robin for saving his life. Once Robin reaches his home, he is shocked to find his father’s body on display in the castle, which is now in ruins.

Duncan, who is an old family retainer blinded by Gisbourne, tells Robin that his father was falsely accused of worshipping the devil. The Sheriff consults the evil witch Mortianna. She predicts that the King is returning. She also warns him that Robin and Azeem will be the cause of their ends. To know what happens next, go ahead and watch Robin Hood: Prince of Thieves online on Netflix. Also, Check out the trailer of the movie below.

That is all about Robin Hood: Prince of Thieves Filming Locations, Plot, and cast details.

Also Read: Where Is The Aurora Teagarden Mysteries Filmed? All Filming Locations