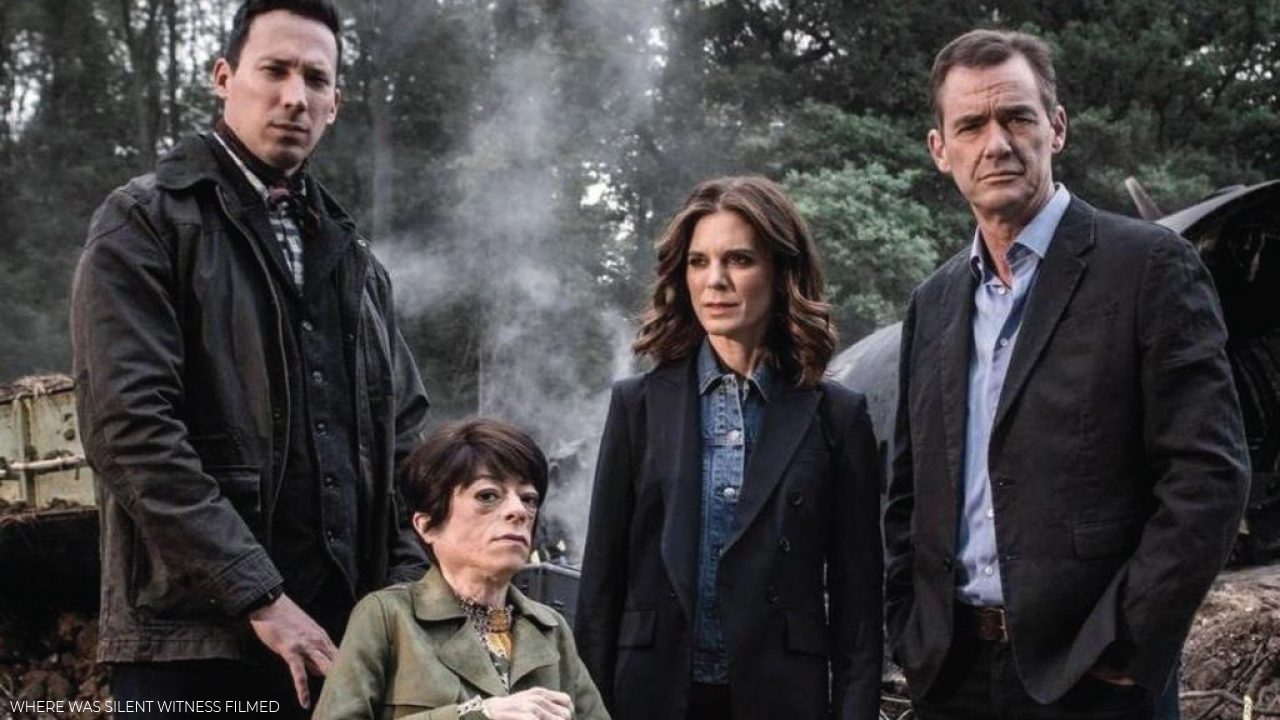 Where is Silent Witness filmed? For those who don’t know, Silent Witness is a British crime drama television series created by Nigel McCrery, a former murder squad detective, and was produced by BBC. Nigel was also behind the creation of the series New Tricks, with writer Roy Mitchell. The Series tells us the story about the life of a team of forensic pathology experts, their investigations into various crimes, and their life surrounding this job. The show began to broadcast in 1996, and after that, the show has followed Twenty-four seasons since then. The series had been broadcasted in more than 235 territories. The show has been able to create a strong fan base.

In this article, we will be looking at where is the latest season of Silent Witness filmed. After Season 24, BBC has confirmed that there will be a Season 25 for Silent Witness. This was confirmed by Piers Wenger, Controller of BBC Drama. Confirming the news, Piers said that Silent Witness entertains audiences from all generations and is one of the UK’s most successful returning crime drama series. He said he was thrilled about the show’s success and was unable to wait for viewers to see what would be there in store for the 25th anniversary in 2022. 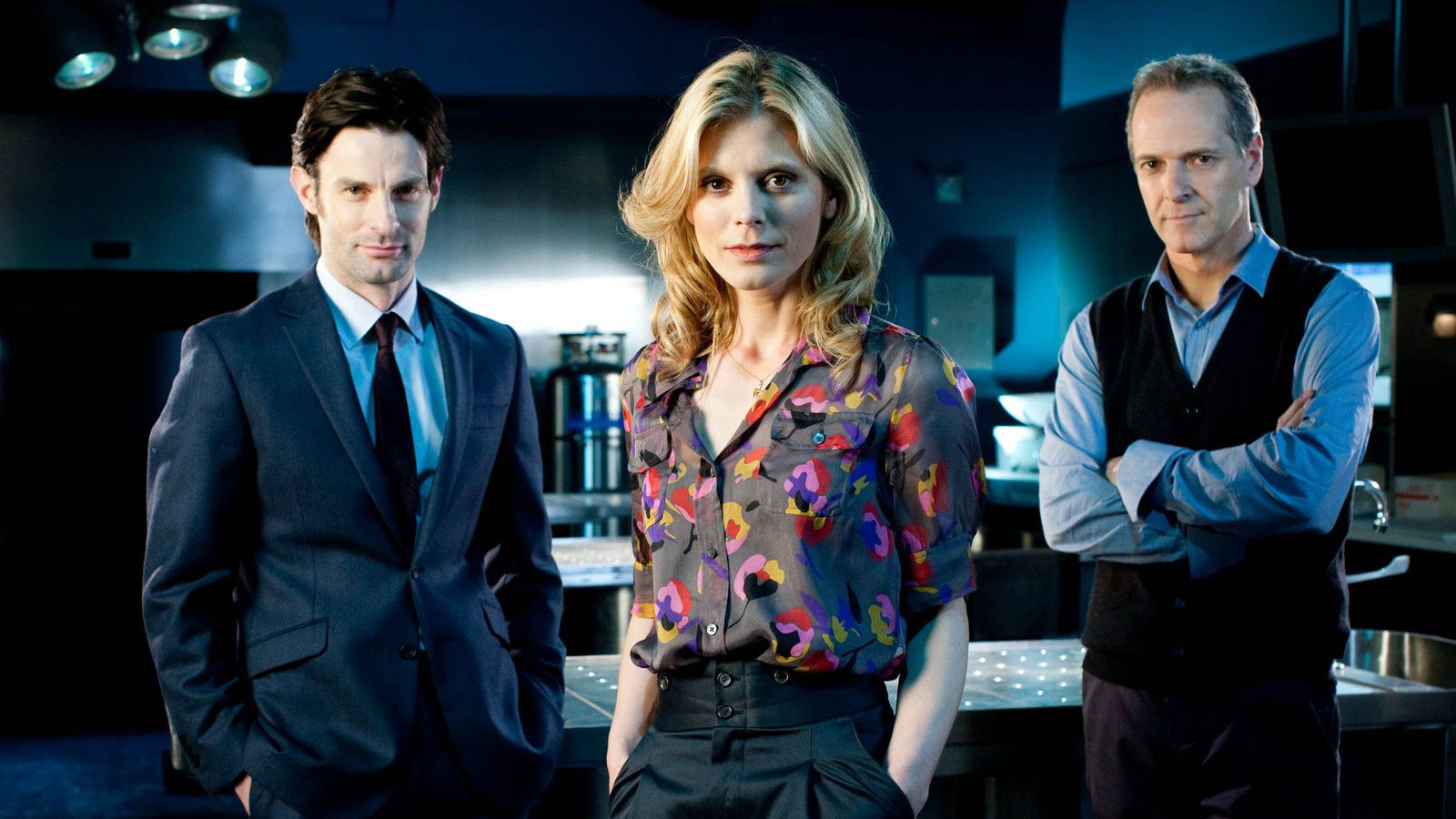 Where is Silent Witness filmed?

Since the pandemic had affected the filming for Silent Witness 2021, we can expect many of the scenes mostly in these sets. Actress and cast member Emilia Fox said that the storylines had to adapt according to the Covid restrictions. This was made possible by tackling certain locations. This is the reason why episodes 1 and 2 of season 24 were filmed in a closed prison in Gloucestershire. This site has been closed since 2013. In the opening scenes of the show, we saw a riot amongst prisoners. These scenes were shot back in October 2020. 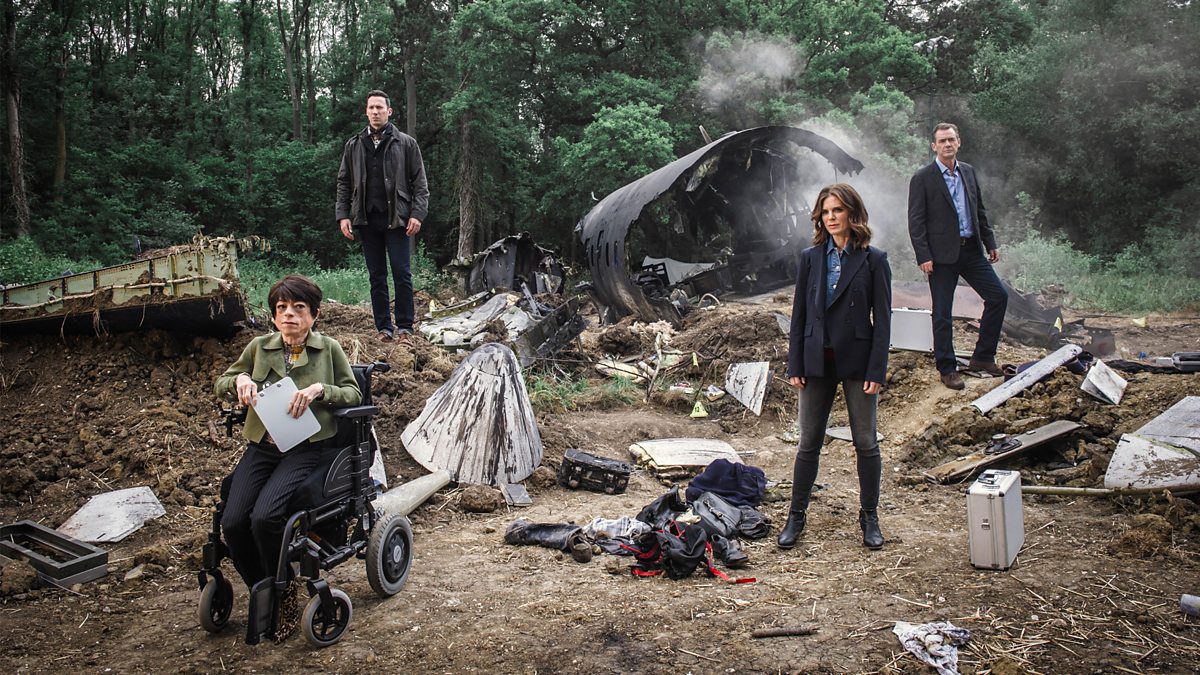 The pandemic had affected the filming for Silent Witness 2021.

Where to watch Silent Witness Season 24? 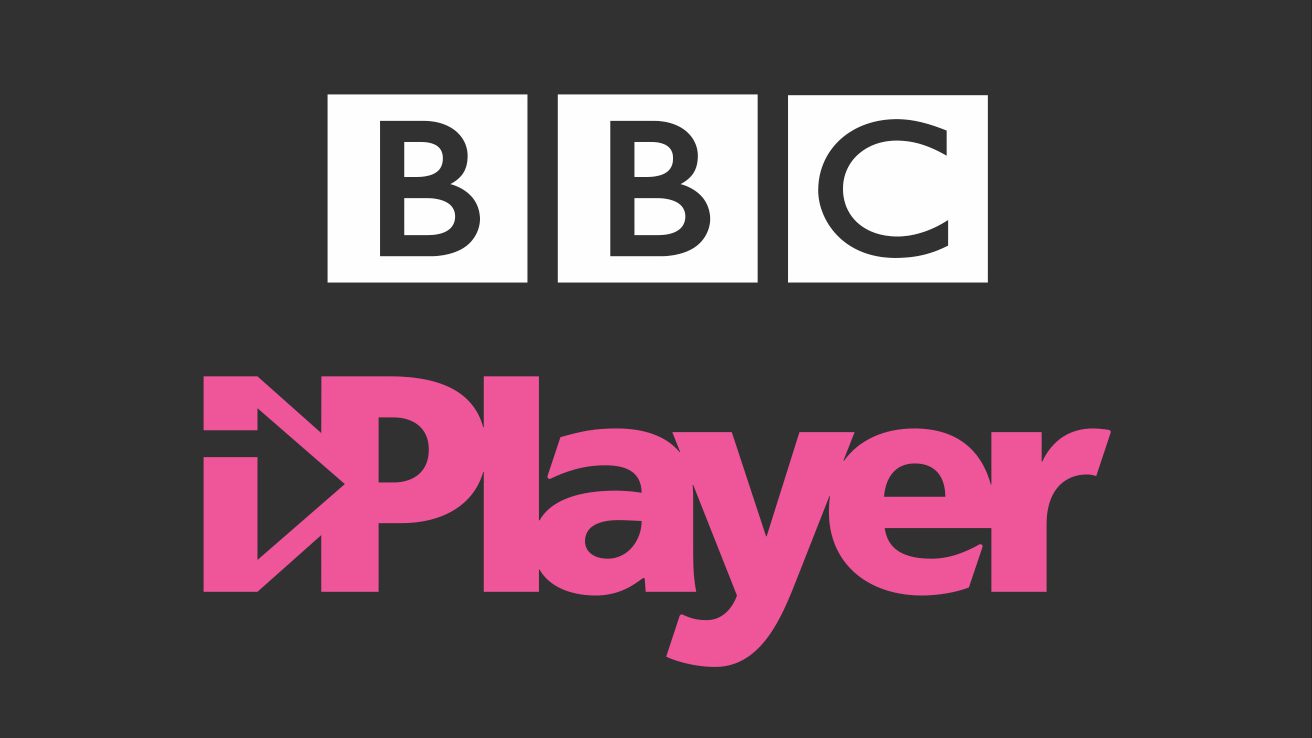 Silent Witness is available to watch on BBC iPlayer.

The cast of Silent Witness Season 24

Now that we know about where Silent Witness was filmed let us look at the cast of Silent Witness Season 24. We have many familiar faces as well as some new faces also. Emilia Fox as Dr. Nikki Alexander: British actress Emilia Fox returns as Dr. Nikki Alexander in Season 24. She has been part of Silent Witness since 2004. David Caves as Jack Hodgson: Jack is the Lead Forensic Scientist at The Lyell Jason Wong as Adam Yuen: Jason is the newest member of the cast. He plays the role of pathologist Adam Yuen.