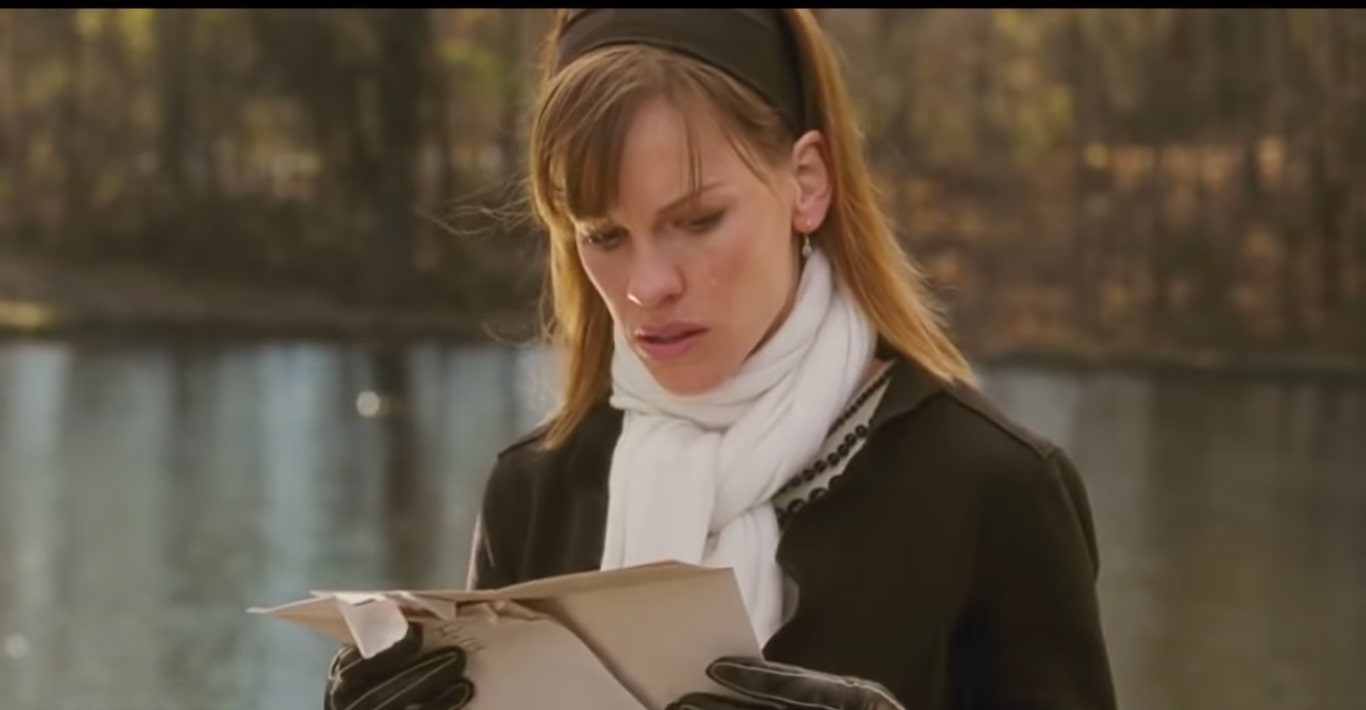 Where is PS I Love You Filmed? PS I Love You is an American Romantic drama directed by Richard LaGravanese. It got Released in 2007. Richard has made a beautiful film which is the definition of love and loyalty. It tells us how long a woman can last without the backbone of her life. But what I loved even more were the landscapes and different scenarios. LaGravanese did a brilliant job with the write-up and the plot, but some actors didn’t do that much justice to it! Especially the protagonist Gerrard Buttler, who played the role of Gerry. He is an experienced actor, but the actress Hillary Swank outdid him! Hillary played the role of Holly. She was holding the strings right from the start, and if this movie is a box office success, it’s only because of her!

Richard LaGravanese needed just $30 Million to complete PS I Love You. This romantic film grossed over $140 Million worldwide!! People do love romance! First of all, P.S. means post-script. Gerry used to send Holly letters and write I Love You, in the end. This is what the film is all about. At the very beginning of the film, Gerry dies because of a Brain Tumor. Holly loved Gerry loved so much that she could not take this shock. Holly ran away far from the family in some Irish country. The family does not lose hope. They send her letters, written by Gerry. So this way, the film moves from sadness to a romantic genre. Even though Gerrard(Gerry) has a Scottish accent, his performance is not up to the mark. Let us see where is PS I Love You Filmed along with the story of the film!
Wild Atlantic Way 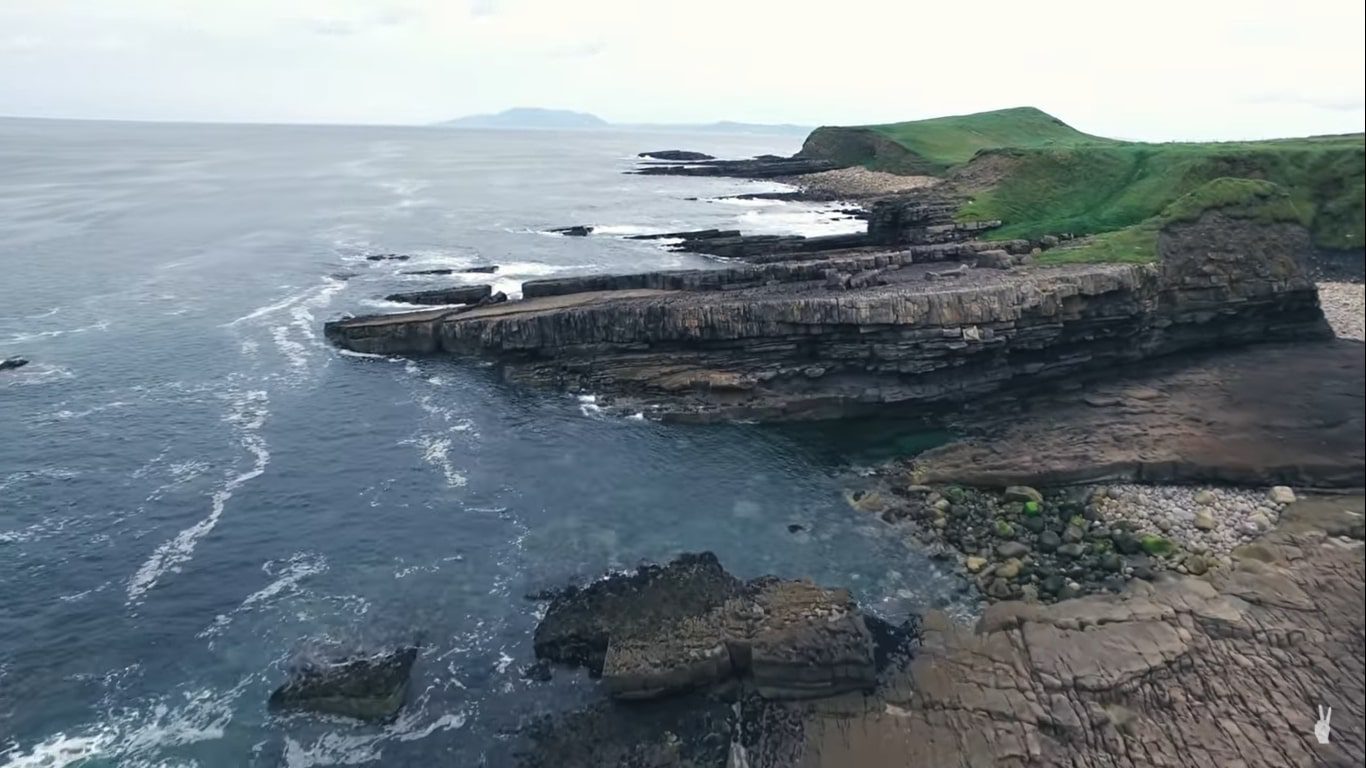 Where is PS I Love You Filmed?

PS I Love You is filmed in Ireland. If the movie has hit the box office, it’s because of the locations in the beautiful country of Ireland. Mind you, Ireland is one of the most beautiful countries in the world. Richard chose just the perfect place where Hillary could be at her best. You cannot take your eyes out of the scenarios when they show you coastlines. PS I Love You is filmed in the perfect place where a widow needs time for herself, thinking about her future. There are so many places that are worth seeing rather than Hillary crying all day!! Because of the film, we often overlook the beautiful sights that the director presents to us. Because the day you will visit such places, you will forget all your problems. You will only think about living life another time!!

PS I Love You Filmed in Ballysmuttan Bridge, County Wicklow:

This is the first time when we get a glimpse of Ireland! Gerry tells Holly to go to Ireland, where they first time met. Holly travels to Ireland with her friends, Sharon and Denise. While traveling in the County Wicklow, they pass through the beautiful Ballysmuttan Bridge. We get to see the bridge and the river from the top, where they watch the scenario.

The First Glimpse Of Beauty!!

Holly, Sharon, and Denise are enjoying the countryside, which they have never seen before. After a few more hours of driving and sightseeing, the friends find the place they will stay for the night. It is an old cottage, the perfect place for any visitor to enjoy the airs of the countryside. It’s like the perfect holiday when you are in a country like Ireland!! The cottage is old, cozy from the inside, and has facades made of stone. The friends decided to stay at the Kilrudderry House.

The next day, Holly, Sharon, and Denise go out fishing on Blessington Lake, and it didn’t go exactly how they expected it!! They got stranded in the middle of the lake, and Holly again started feeling depressed. Blessington Lake is supposed to be a beautiful and enjoyable place where you can spend your time happily. After that terrible day, Holly visits her in-laws’ farm, which has a clear land sight of the Powerscourt Waterfall Road. The farm is near Coolokay House. Holly bought her mom too, in this sight, where the final scene of the movie happened. 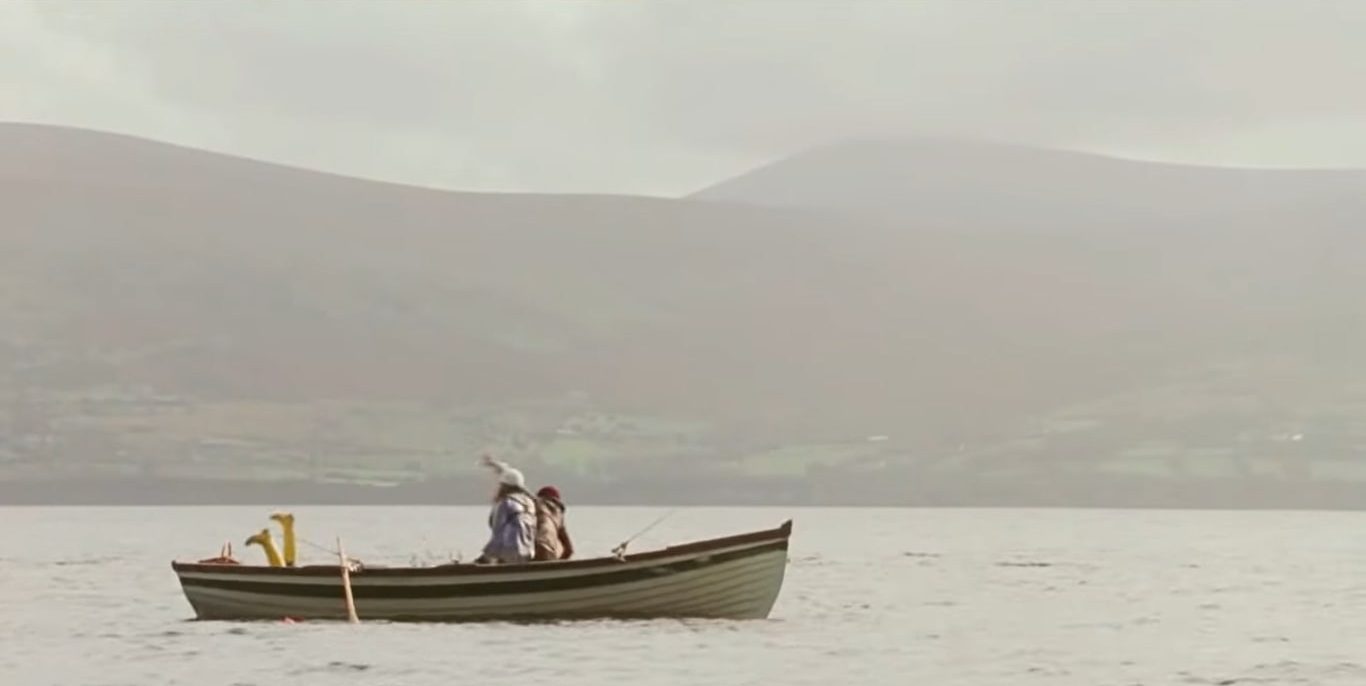 If you visit Ireland, it’s impossible to miss the city of Dublin! The Pub scene is hilarious, where Holly and Gerry have a romantic and fun time together. Gerry sings the song “Galway Girl” to her while everyone is cheering. This part of the film was in Whelan’s Pub. It is a traditional Irish Pub. The film together is fabulous, just the cast and the Scottish actor Gerry- Gerrard was not at his best. Next time!

Also Read: Where is Back To The Rafters Filmed? Filming Locations