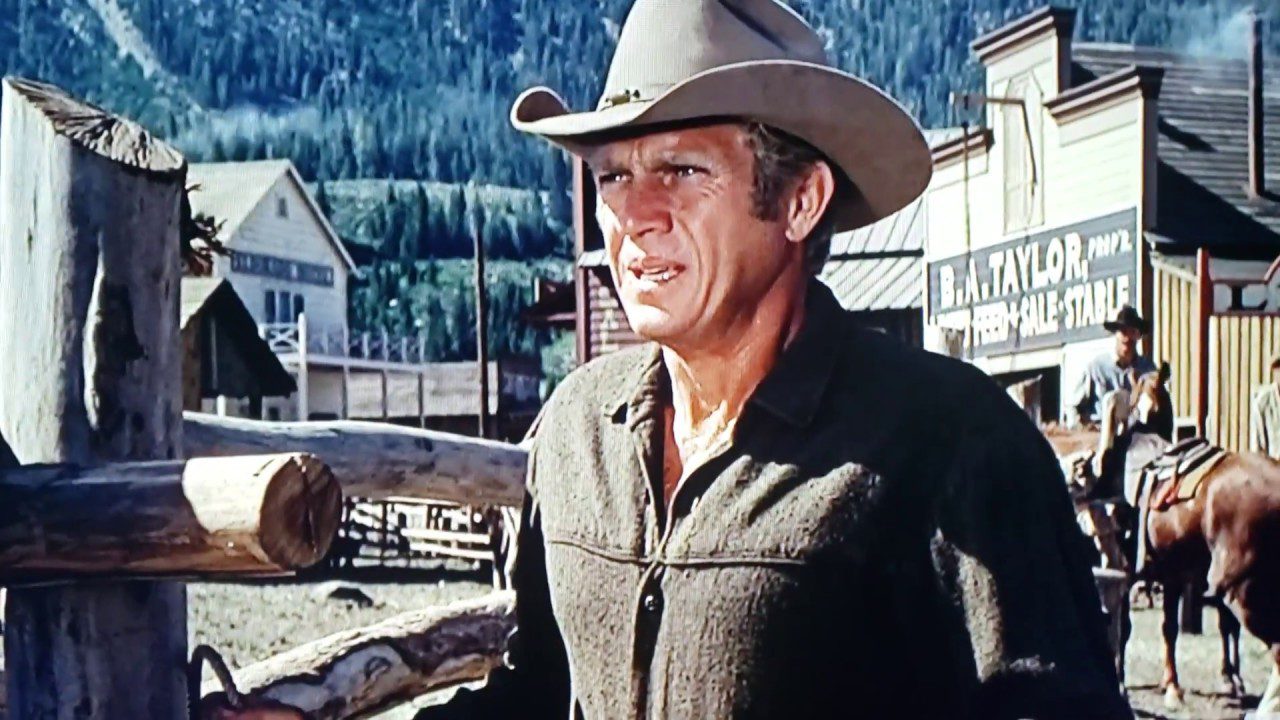 One of the most difficult tasks for the movie production and direction is where to shoot the movie? The plot, scenes, and weather affect the whole filming of the movie. If the movie is all based upon different co-related scenes, then it becomes even more difficult for the movie makers to select the cast, plots, and places. Here, we shall discuss the movie Nevada Smith and where it was filmed.

The old, world-famous English movie Nevada Smith is a remake of a great novel. This movie used various locations. Nevada Smith has always made its fans wonder about its filming locations. This movie has won many hearts through its excellent cinematography and shoot. It is basically a story of the 1890s American West, of Max Sand.

The epic film of the box office – Nevada Smith, is the core topic about which many people are curious. What is the star cast of the movie? What is the movie about? Who are the filmmakers? The story is about what? Was the movie successful? Where is Nevada Smith Filmed? When did it release? A tremendous amount of questions are there, but those who want to know the answers and to know everything about the film, read further.

Where is Nevada Smith filmed?

Having many different plots and scenes, the movie Nevada Smith was shot at various places and locations. The whole filming constituted around 46 locations in and around Arizona. Inyo National Forest and Owens Valley in the Eastern Sierra mountains are the major locations of the movie. These two are quite famous shooting locations for western genre movies of their time. 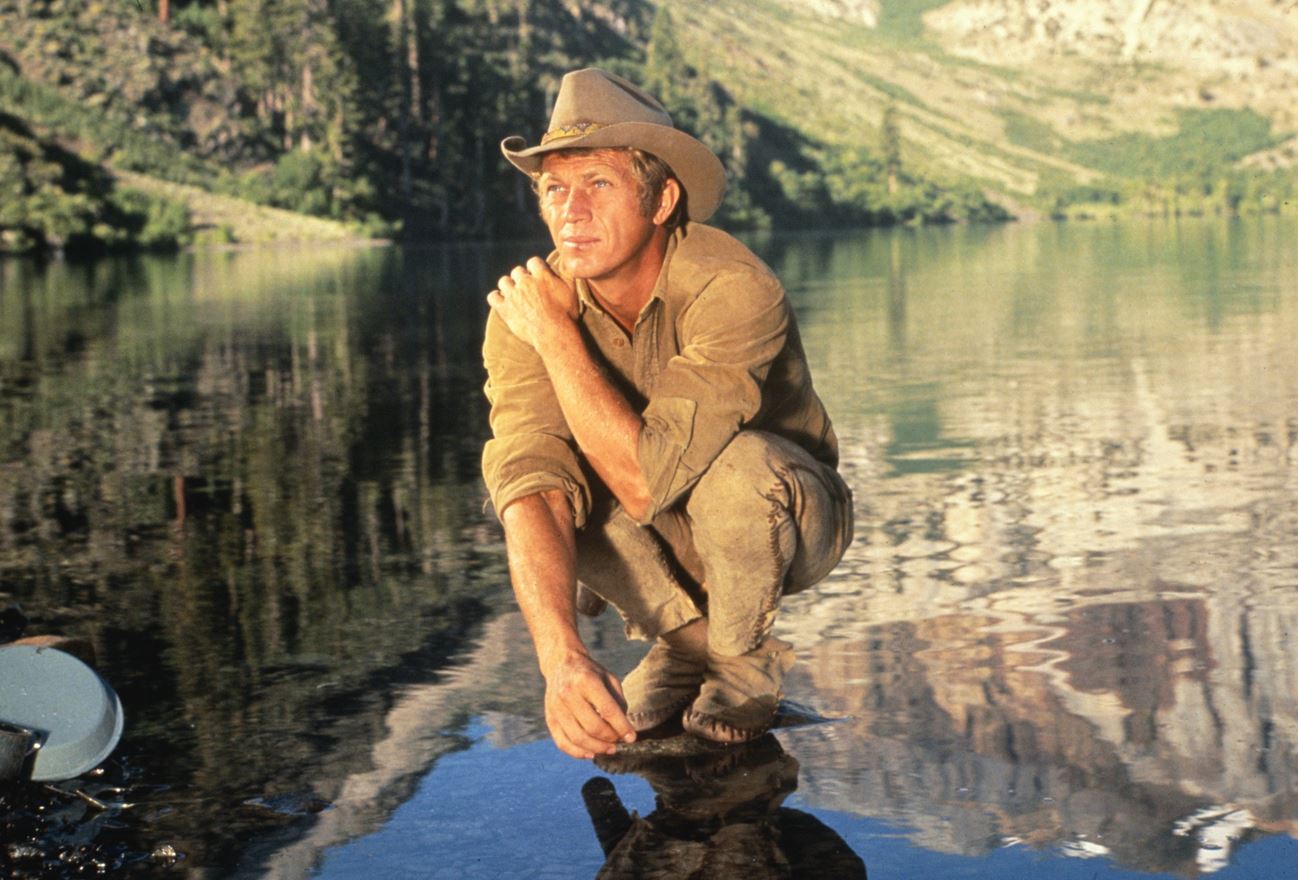 Vastly, beautiful locations in Arizona were used for the shooting. Some of the places seen in the movie are Bishop’s Creek, Wolf Hole, Mono Lake, and Kaibab mountains. Los Angeles prison scenes were shot in Krotz springs in Louisiana.

Owens Valley, located to the west of Inyo National Forest, is one of the major sites of Nevada Smith. It is famous for the longest-running “California Water Wars”. It is the shooting location of many films such as iron man, Chinatown, etc.

One of the least wooded forests, the Inyo National Forest in the US, also was shown in the movie beautifully. It has several lakes like Lake Sabrina, Lone Pine, Mono lake, and so on. Not only Nevada Smith, but many other movies were also shot in this forest. Willi Penny, High Plains Drifter, and Star Trek: Insurrection are some of the famous examples of films shot there.

Popular movie shooting location and dispersed camping site, Alabama Hills is a beautiful place where almost 150 films have been filmed. Movies like Gunga Din, Yellow Sky, and of course the famous Nevada Smith have been picturized here. 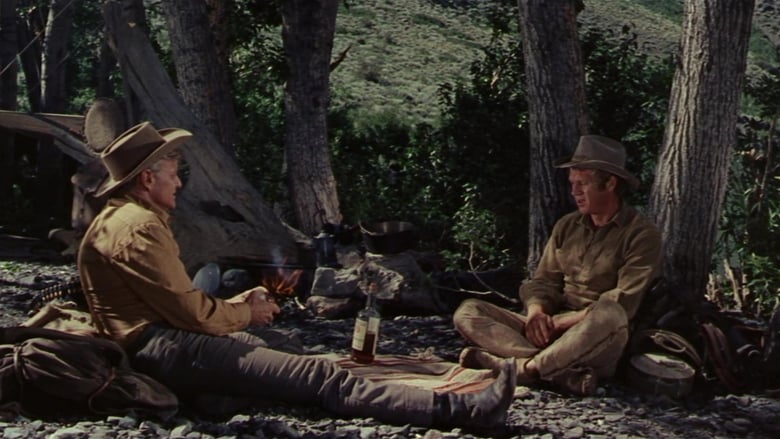 A forest view from the movie

Nevada Smith is a popular American western film of 1966. This movie was a companion piece of the world-famous novel “The Carpetbaggers” of 1961. Nevada Smith basically depicts the first meeting of Smith with Jonas Cord (another character of Carpetbaggers). Otherwise, the two stories are very unrelated. The movie is based on a character from Harold Robbins, who was played by Alan Ladd in the movie prequel of the novel. It is about how Max’s White father and Kiowa mother were killed, how Flitch wants Max to kill him, but Max wanted him to beg for his life, and finally leaves him alive at last.

The highly successful film Nevada Smith was released on 29th June 1966. This English movie earned tremendously at the box office. It was directed by Henry Hathaway, written by John Michael Hayes, and produced by Henry Hathaway ad Joseph E. Levine. Solar productions and Embassy Pictures made this film in association with Paramount Pictures, which also released it. The main cast of the movie included Steve McQueen, Karl Malden, Brian Keith, Arthur Kennedy, and Suzanne Pleshette. Lucien Ballard was the cinematographer, and Frank Bracht was the editor of Nevada Smith. It is shot in Eastmancolor and Panavision. The music score was by Alfred Newman. This 131 minutes long movie has a very exciting ending.