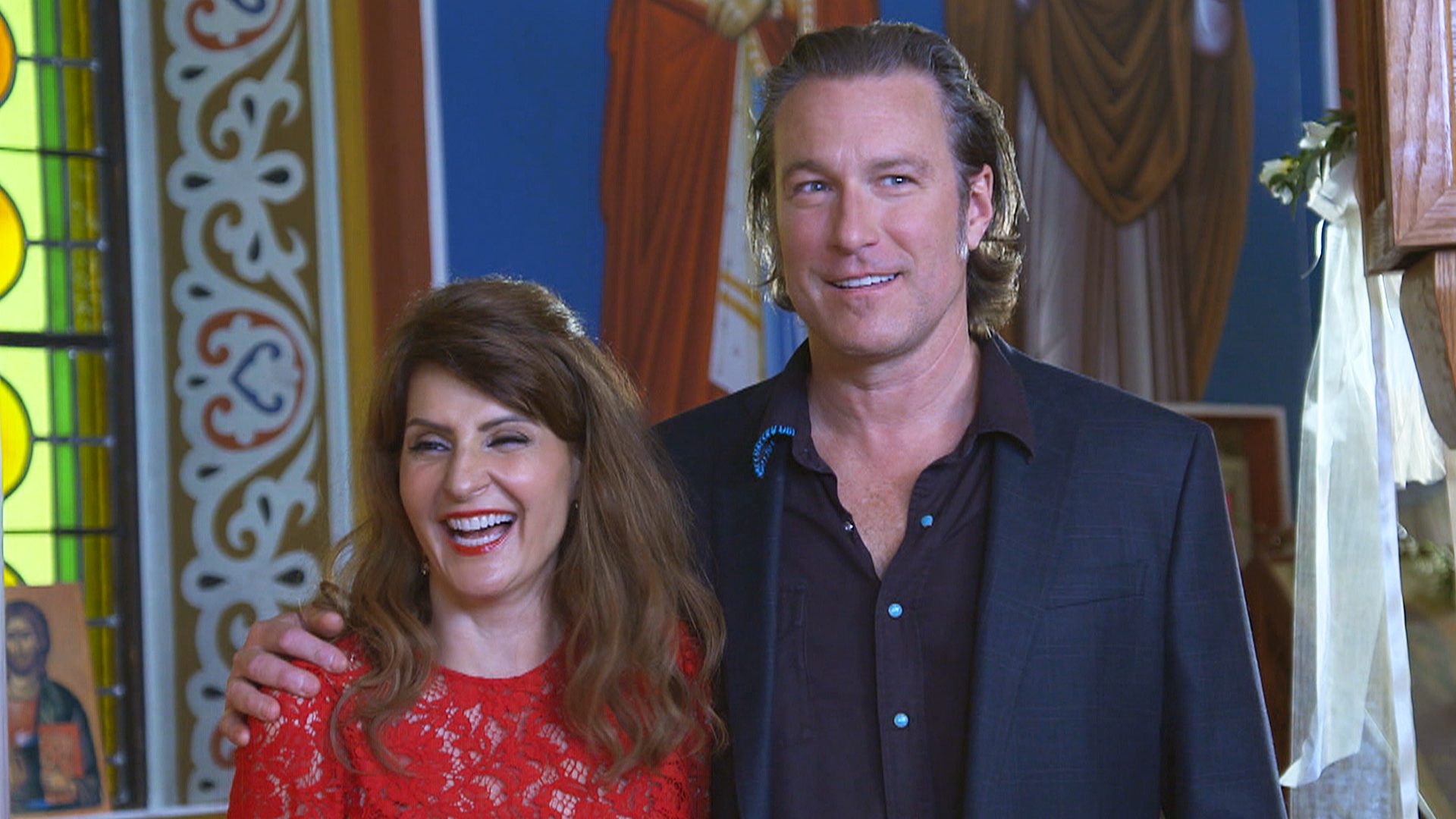 The sequel starts with Toula driving her daughter, Paris, to high school. Gus is with Toula and Paris on the way. If you noticed, the first film ended on a quick fast-forward where we saw Toula and Ian with their daughter, Paris. The last thing you hear is Paris complaining about going to a Greek school. Coming back to the sequel, Gus is all set to prove himself a descendant of Alexander the Great. He asks Toula to teach him using the computer.

Ian and others have to help him too. Between this dedicated work, Gus finds his marriage certificate. He realizes that the minister never signed the certificate, meaning they were technically unmarried and living in a sin for a half-century. They plan the wedding after weird problems and tantrums, and finally, it happens. 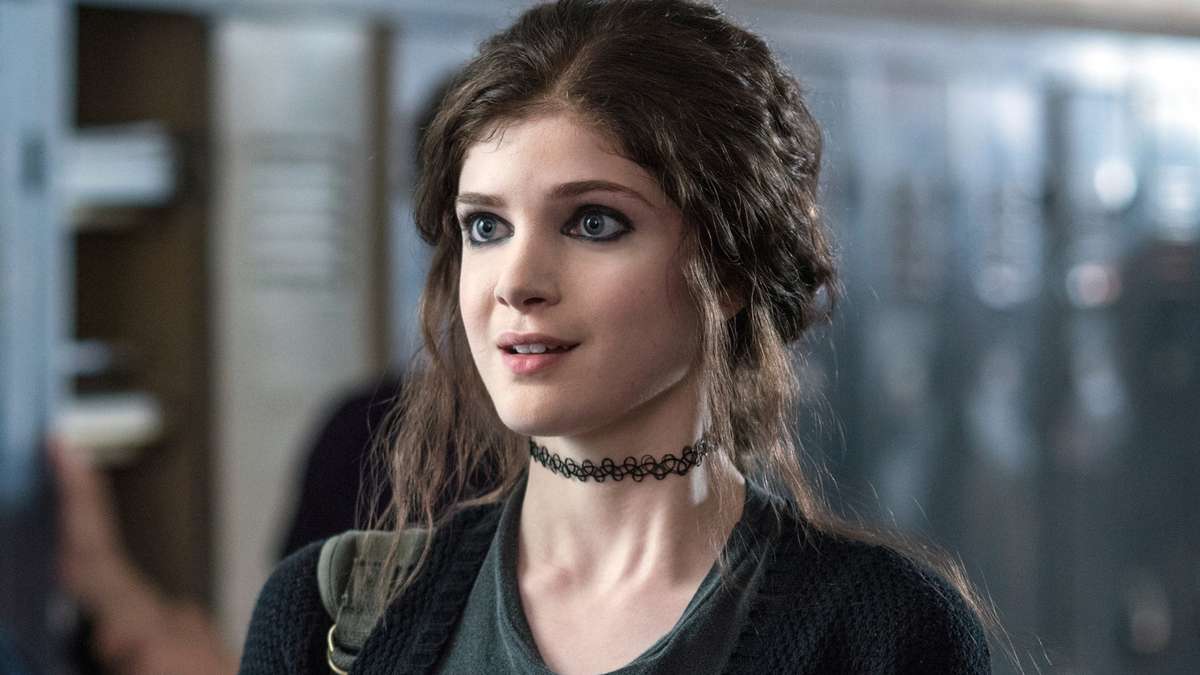 Where Was My Big Fat Greek Wedding 2 Filmed?

Canada was the primary filming location of My Big Fat Greek Wedding 2. Nonetheless, a little bit of Chicago was used as a filming location too. We have prepared a detailed view of filming spots. Of course, you can visit the places, if ever you go to Canada.

Toronto was the primary filming spot for My Big Fat Greek Wedding 2. The movie is supposed to take place in Chicago, but actually, it is Toronto. Known for multiculturism, Toronto is the city of surprises. There is sweetness in the air of Toronto. You can find delicious cuisine and the most creative people in this city. 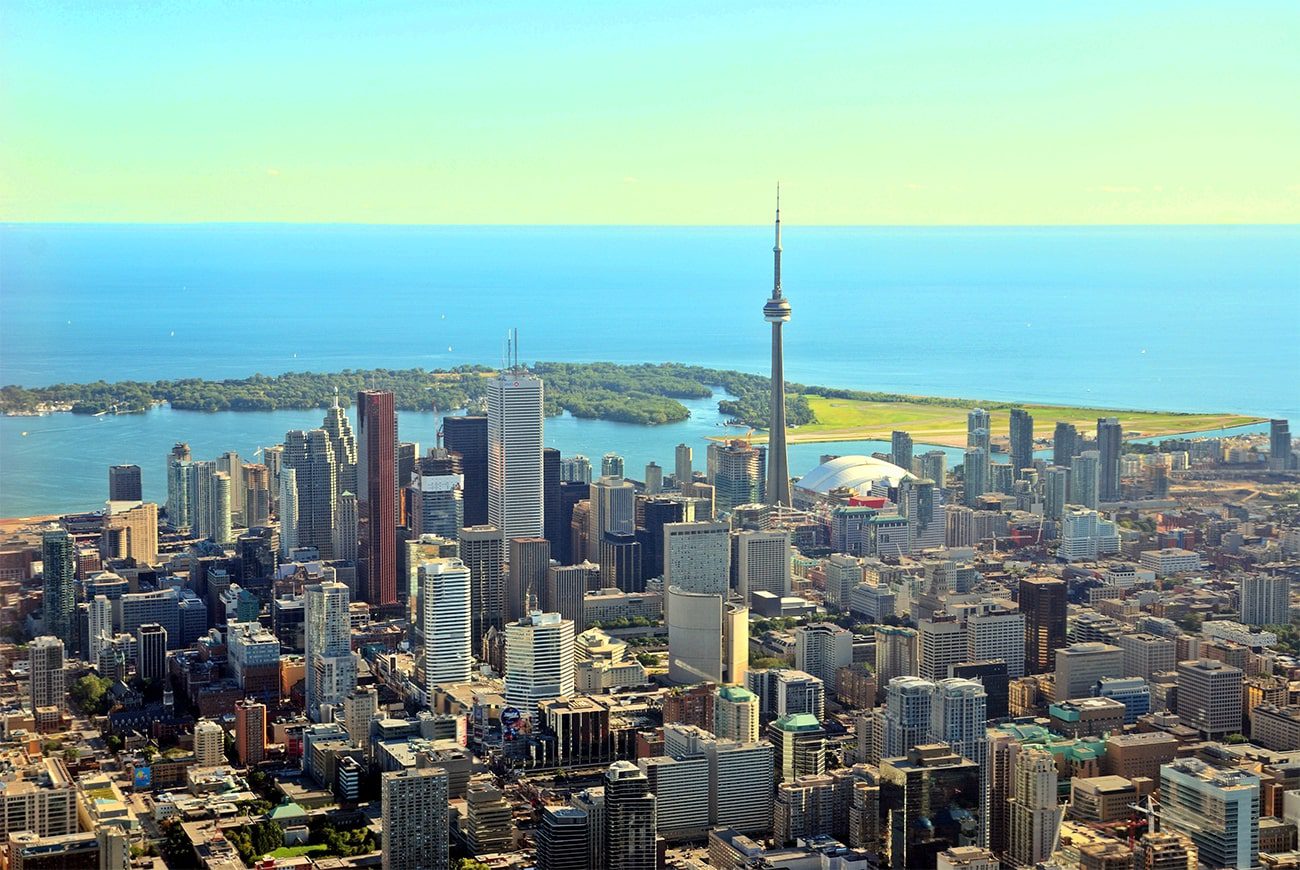 At the beginning of the movie, there is a College Fair shown at the “School” of Paris. The fair is filmed in the Danforth Collegiate and Technical Institute of Toronto. Situated to the city’s Greek neighborhood and between the Greenwood and Donlands subway stations, the institute specializes in Math, Science, and Technology!

You may remember the scene as the one where Gus claims to be the descendant of Alexander the Great for the first time in the movie. The entire Greek family of Paris turns up in the fair, making everything stupid and embarrassing as always. It was at this scene when Paris tells the family and everyone in the hall that she has chosen the universities far away from home, basically far away from her family.

The volleyball gymnasium flashback that Toula gets when she tries to find where did things started to change between her and Paris was shot in Humber College Lakeshore Campus. She was volunteering there to stay around Paris. Toula just wanted to prove herself cool in front of Paris, but that never happened! Instead, she got hit by the ball, and it was all again embarrassing.

Located at the west end of Toronto, on the shores of Lake Ontario, Humber College Lakeshore Campus is known for specialized facilities for technology and a few other fields.

Revival 629, 629 Eastern Avenue of Toronto, Canada, was also used for the filming of many scenes. Other than that, parts of Chicago, USA, were used as filming spots too.

Meet The Cast Of My Big Fat Greek Wedding 2

The supposed main character Fotoula “Toula” Portokalos-Miller is played by Nia Vardalos, Paris’ mother and Ian’s beloved wife. Toula struggles to make things good between Paris and herself, but it never works. Along with Toula, we have John Corbett presenting a perfectly fine man Ian Miller, Toula‘s Husband, and Paris’ father. Ian is also seen as the principal of Paris’ school.

Next, we have Elena Kampouris as Paris Miller, a teenage girl exhausted from her extra-interfering family. Furthermore, we see Michael Constantine playing Kostas “Gus” Portokalos, the groom in this movie. Gus is the father of Toula. Here comes the bride! Maria Portokalos, Toula’s mother. Lainie Kazan played the crazy role of Maria. Some other wonderful actors are Andrea Louise Martin as Aunt Voula; Alexander Draper Wolff as Bennett, Paris’ crush; and more. 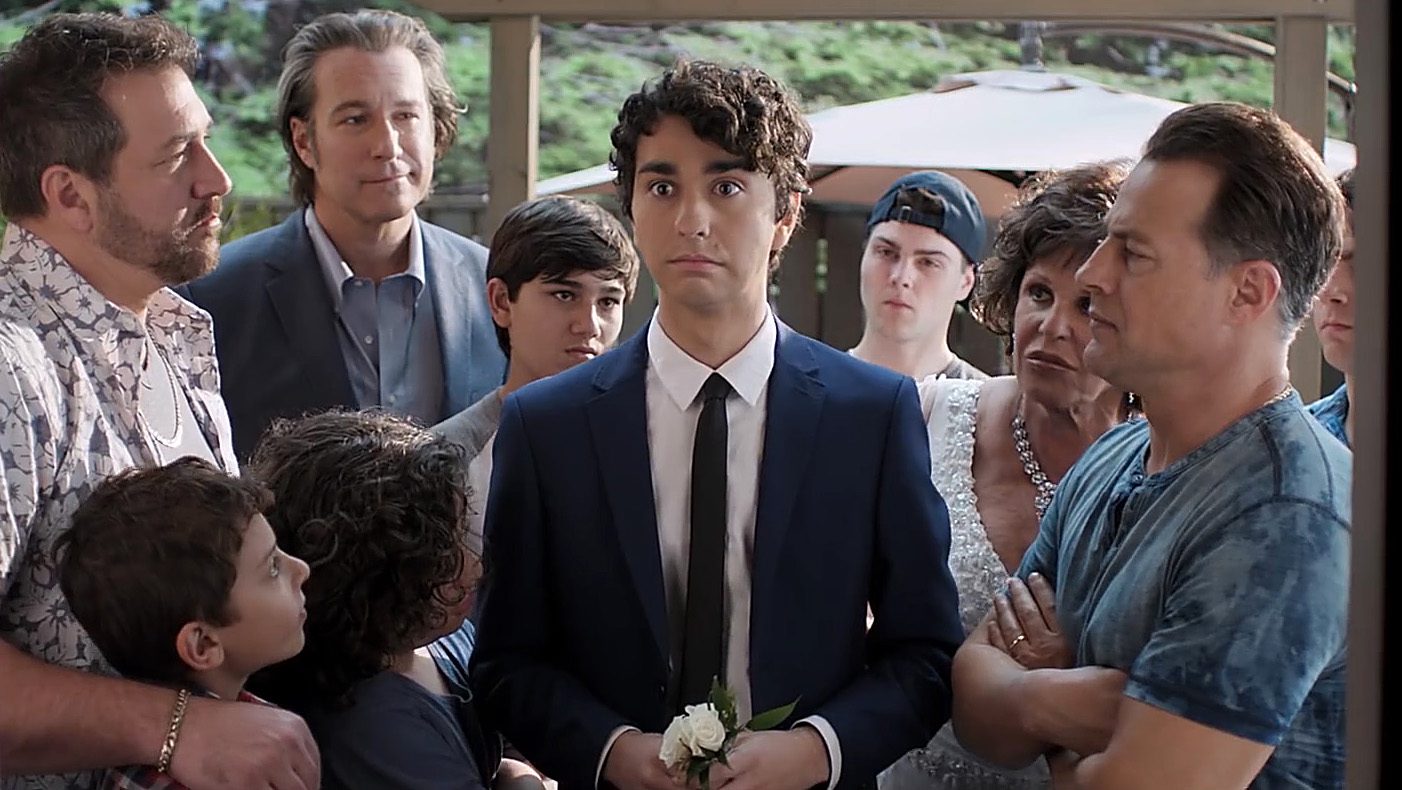 ALSO READ: We Need To Do Something Ending Explained