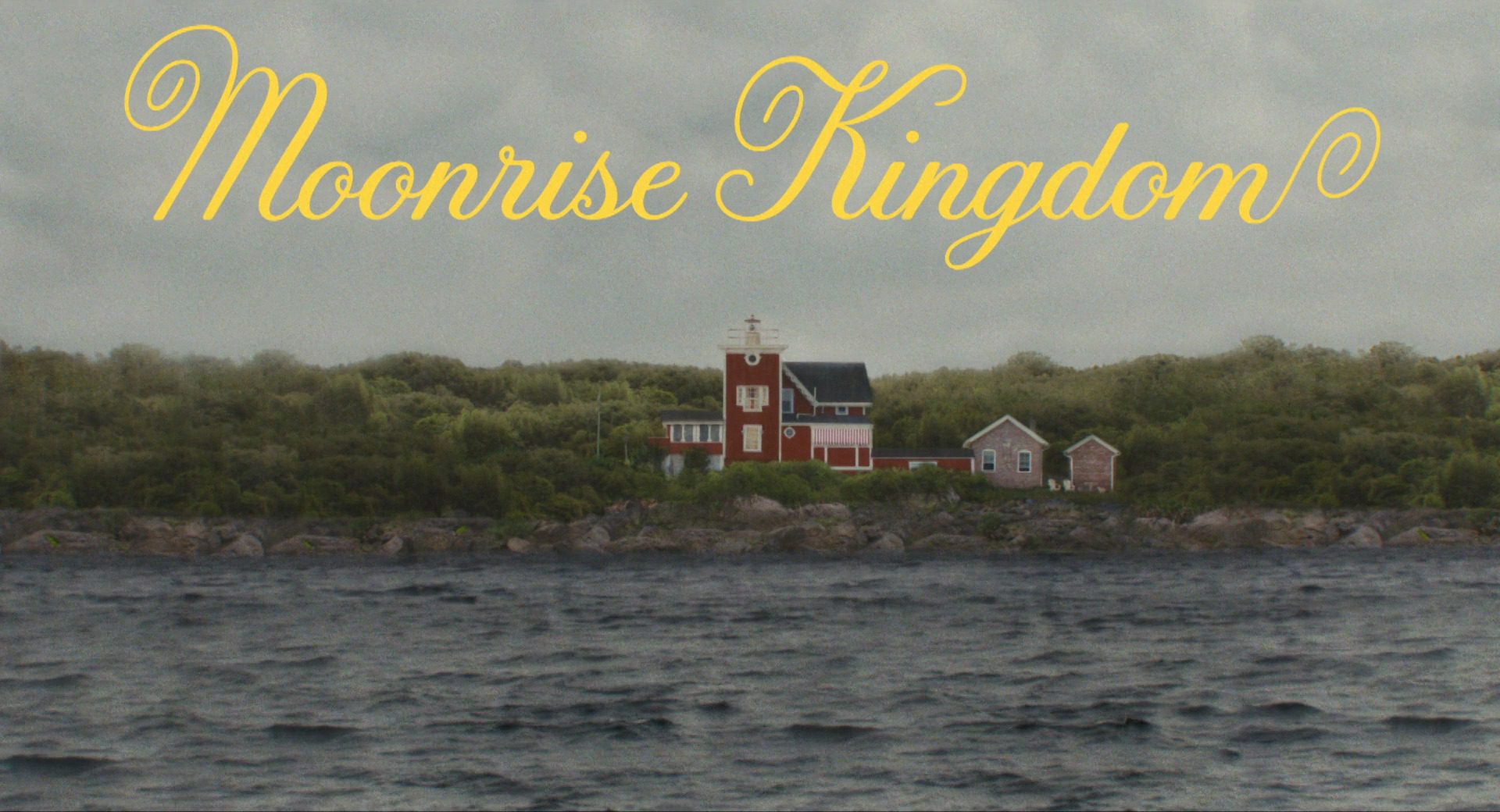 It’s not anybody’s cup of tea to make a film. A filmmaker needs to keep in mind loads of things and has to put a tremendous amount of effort. The beautiful filming sceneries and backgrounds seen in the movie, the Moonrise Kingdom are from different locations. Where was the Moonrise Kingdom filmed? Let’s see the answer to this question among the other questions answers that may arise about the movie.

Moonrise Kingdom lit up the box office like the rising moon, and you all may be knowing the success of this amazing film already. The locations chosen by the movie makers really did stupendously fabulous work. People of all age groups mostly appreciate the comedy genre, and this movie contains humor and romance.

No doubt, it’s not like the other movies. The plot of the Moonrise Kingdom is uncommon. From the story to the plottings, it is unique. Criticisms always come with success.  Although the movie had to face various controversies, even legal ones, for having such a story and depiction, many people loved and lauded it.

The Moonrise Kingdom is an American movie in the English language. The story of the movie is all about an orphan boy, Sam Shakusky and Suzy, both 12 years old. At such a young age, they both loved each other immensely. Sam and Suzy fell in love with each other on the New England Island of New Penzance (Suzy’s hometown), where Sam had come for a Khaki Scout summer camp. They even ran away together but couldn’t succeed. However, the movie finally has a sorted happy ending.

Keeping in mind the budget and scenes of the Moonrise Kingdom, the director shot the film in several astonishing places. Basically, the movie’s filming was done on Prudence Island (Rhode Island) in Narragansett Bay, while the screenplay tale was focused around the fictional island, New Penzance, and also according to the film, the island could be reached only by waterways or airways and had a very little population. The bright red waterfront cottage was the main location.

On the islands of Maine, the movie recalls the rural feel in the island in the modern epoch. Islesboro, North Haven Island, Conanicut Island, Fort Wetherill, Trinity church, Newports’ Ballard park, and Long Island near Portland are some of the other names highlighted when we talk about the filming of the Moonrise Kingdom. The uniqueness and specialties of each location push the price to a high amount. 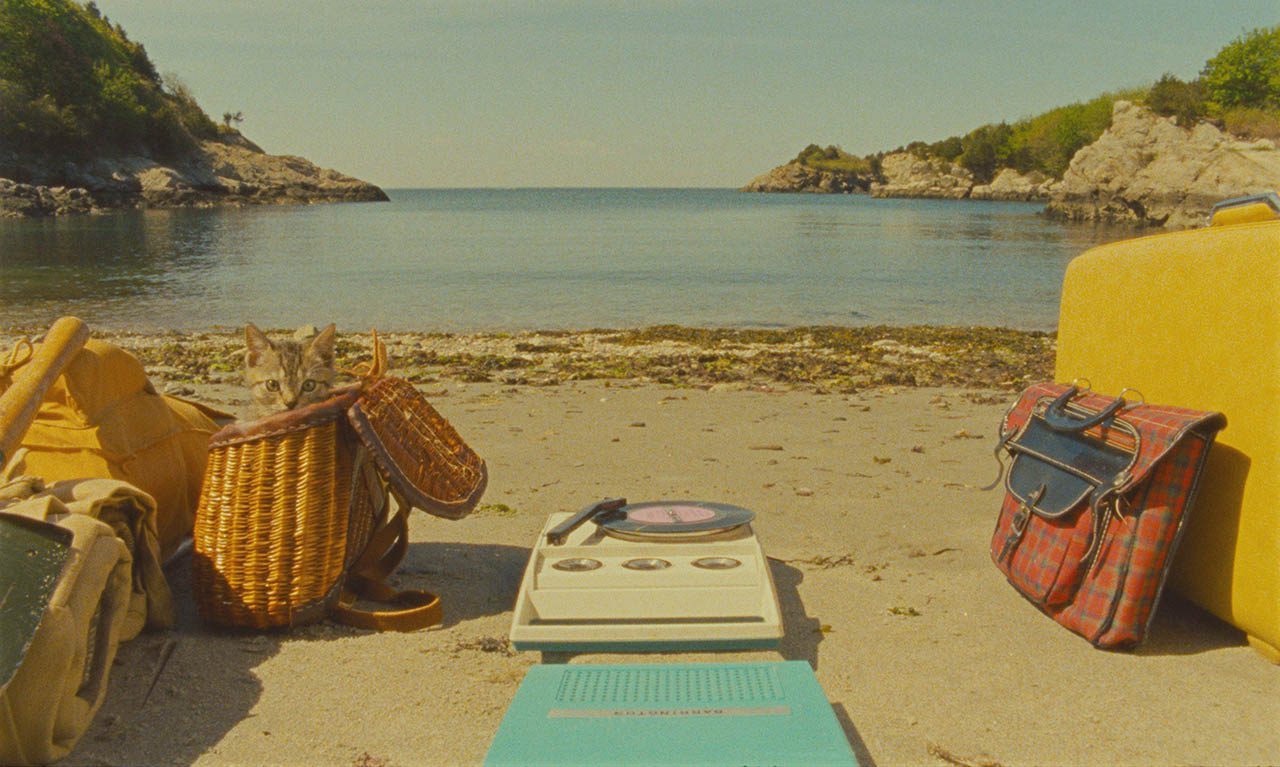 A scene from the filming of the Moonrise Kingdom

Facts about the Moonrise Kingdom

The auditions for the child cast of the Moonrise Kingdom took around eight months, and filming in Rhode Island took place in over three months. It was premiered at the 2012 Cannes Film Festival and was nominated for the Golden Globe for best musical or comedy as well as Academy Award for Best Original Screenplay.

Also, the BBC embraced the film in its list of the greatest films of the twenty-first century in 2016. 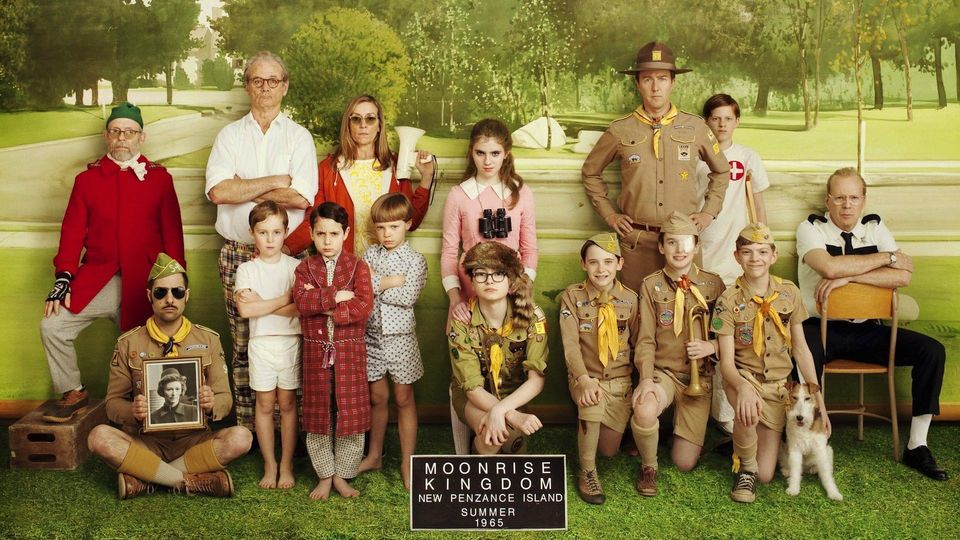 Star cast of the Moonrise Kingdom

Many journalists and even people criticized the Moonrise Kingdom’s plot and the filming of the Moonrise Kingdom. The Huffington Post journalist opposed the presentation of sexual knocking up between the two children, Sam and Suzy. She had problems with the picturization of the romance and touches, which according to her, are perhaps too far, and she called it an inappropriate way of showing children’s affairs. Some news services also crucified the Moonrise Kingdom for the scenes with less than required clothes, i.e., where they danced wearing just their underwear. Also, some people blamed Anderson for not loving dogs because of the killing of the dog snoopy in a scene.

Although there were many controversies, it couldn’t stop the Moonrise Kingdom from becoming world-famous and win awards. So many people across the world loved the film, whatever the condemns might be there.

Also Read: What are Cottagecore Films: Which Ones to Watch – Top 8 Movie Recommendations