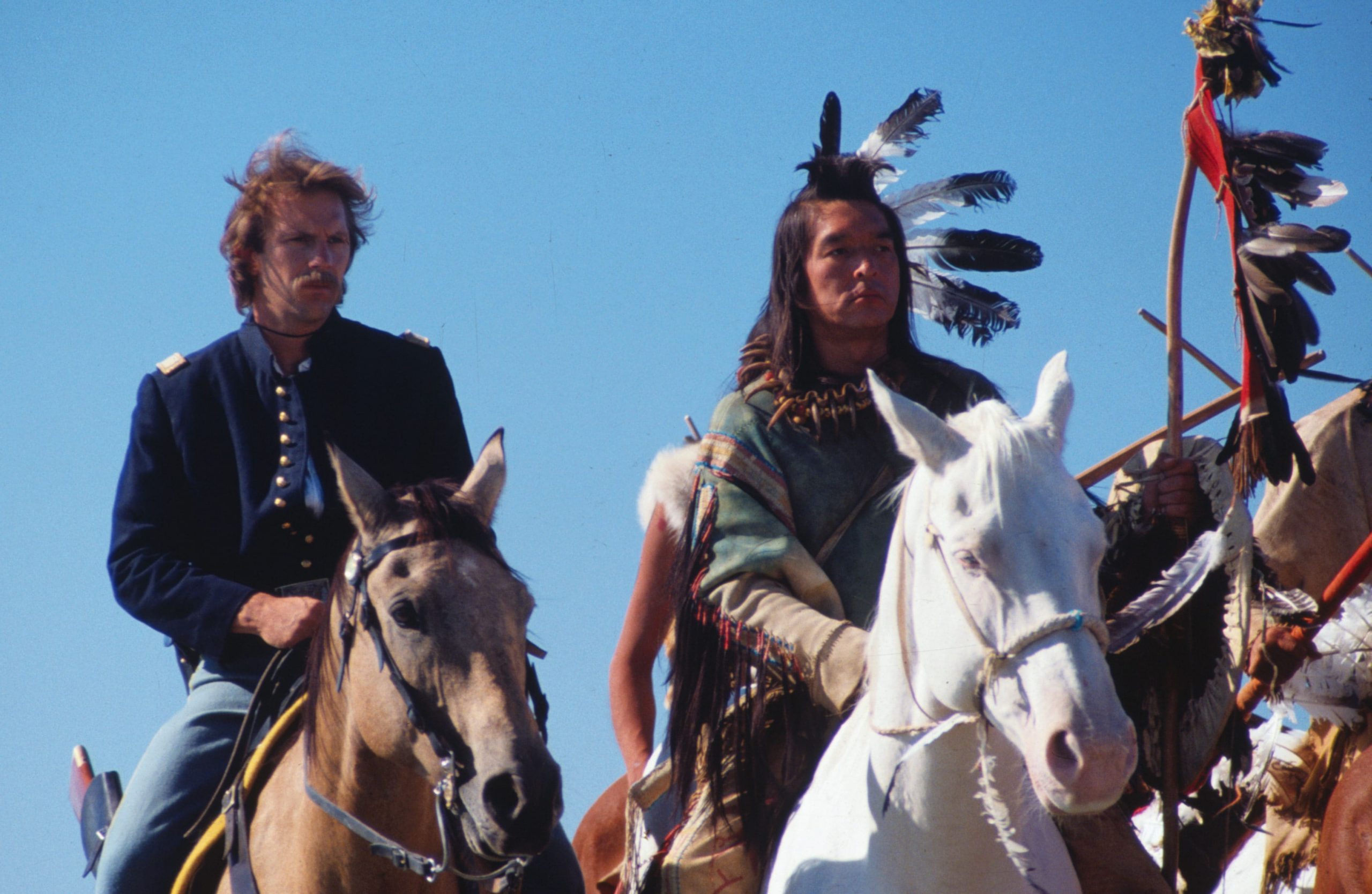 Based on the book, ‘Dances with Wolves’ by Michael Blake, “Dances With Wolves” is a classic American movie. Kevin Costner served as an excellent director. “Dancing With Wolves” is a dream! The story of a white man who did what no man in real life would do. Lieutenant John Dunbar dares to move into the Sioux tribe to live the life of these Native Americans. The tribe men accept him, too magical to believe because trust issues is a real thing, man! Many parts of the movie would make you think “This can happen only in the books/screen” and at the same time, you’d wish it was possible to happen.

“Dances With Wolves” was released in 1990 and even today, critics remember the movie as an iconic movie. It won many awards and honors. The cinematography of the movie is amazing! Choices of location are great. Overall the team did a great job. The good part is that you can visit these places. Here we are going to discuss the filming location of the movie. So let’s get started!

Dances With Wolves by Kevin Costner(1990) was filmed in South Dakota, the USA majorly. Known for its Badlands and these Badlands, South Dakota is a great attraction for tourists. Now the movie began in a camp where Lt Dunbar almost lost his leg if the surgeon wasn’t hungry. Nevertheless, check these filming locations and do visit them if you visit South Dakota.

Pierre is a historical place, the capital of South Dakota. St. David’s field in the movie is Pierre. The opening scene and the Civil War scenes were shot in De Grey, Pierre. If you are to visit the place, you should surely visit the South Dakota National Guard Museum. The Museum has plenty of military equipment which are older than you might guess. It’s a must-visit place! Another interesting destination is the South Dakota Discovery Center and Aquarium. You can enjoy amazing hands-on scientific experiences just for $5 in the Discovery Center.

The ‘Tennessee’ civil war battle in Dancing With Wolves was filmed in Pierre, South Dakota

Remember the wide field full of bulls in the movie? It is Triple U Buffalo Ranch in reality. The ranch is located in northern Stanley County, South Dakota. Ted Turner owns the Ranch now. However, there are hotels near the ranch that you can stay in. The prices are affordable and the view is worth it!

Formerly known as Standing Butte Ranch, Dunbar and tribal men hunt the bulls in the movie at this place. The scene was indeed terrifying and yet again very impressive. 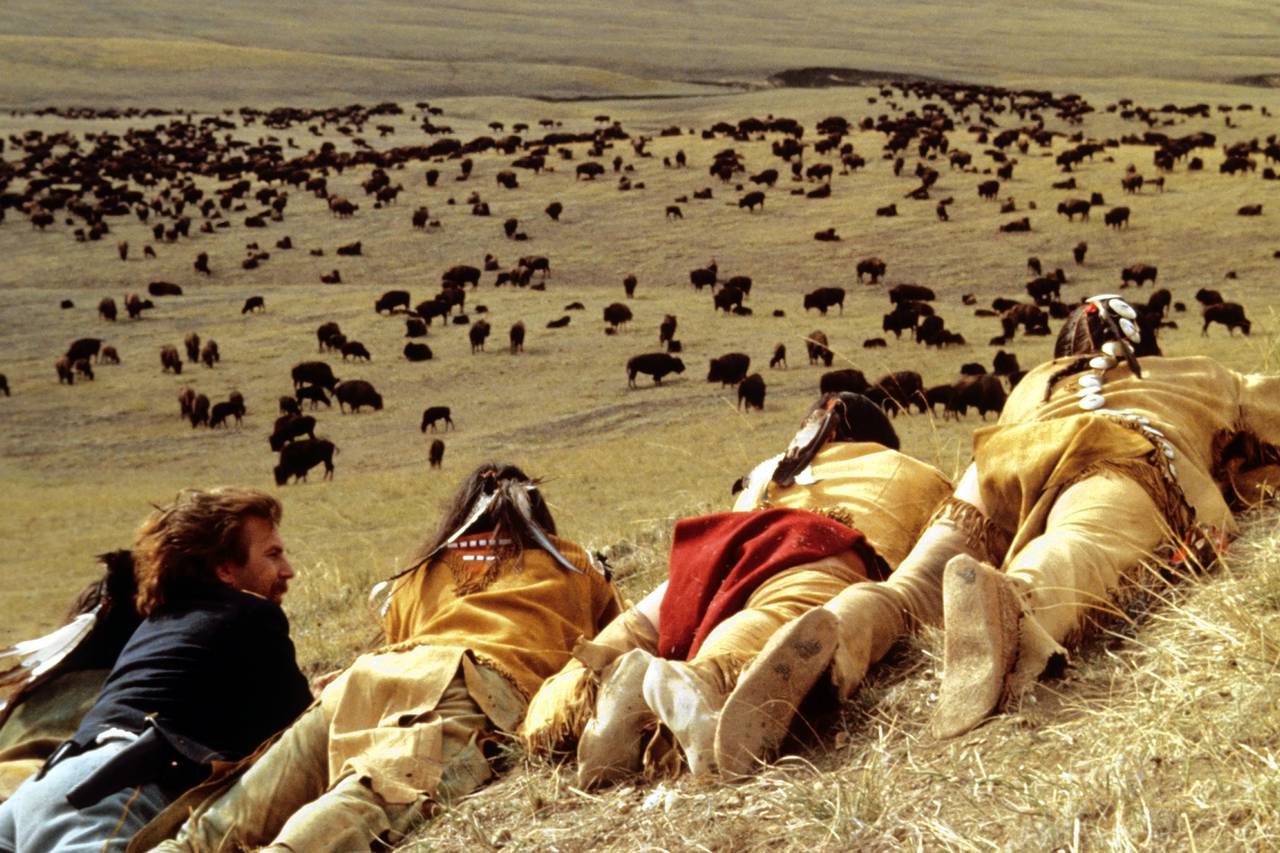 Dunbar laying next to the Sioux tribe’s men, from DANCES WITH WOLVES

Spearfish Canyon is located in the Black Hills of South Dakota. This Natural Area includes the Rough-lock Falls, Spearfish Falls, and the Savoy Pond area. Many mesmerizing scenes of “Dances With Wolves” are shot at this location. Spearfish Falls is one of the best views in South Dakota. Mother Nature is just next-level beautiful here.
If you’re wondering to go there, just go for it! You won’t regret it.
In the movie “Dances With Wolves”, the tribe’s winter camp. The last goodbye scene is also filmed at this canyon. The area is filled with greenery, tall trees, soothing waterways, it’s really beautiful. The place became so popular after the movie that it even has a signboard that says, “Dances With Wolves Filming Set”. 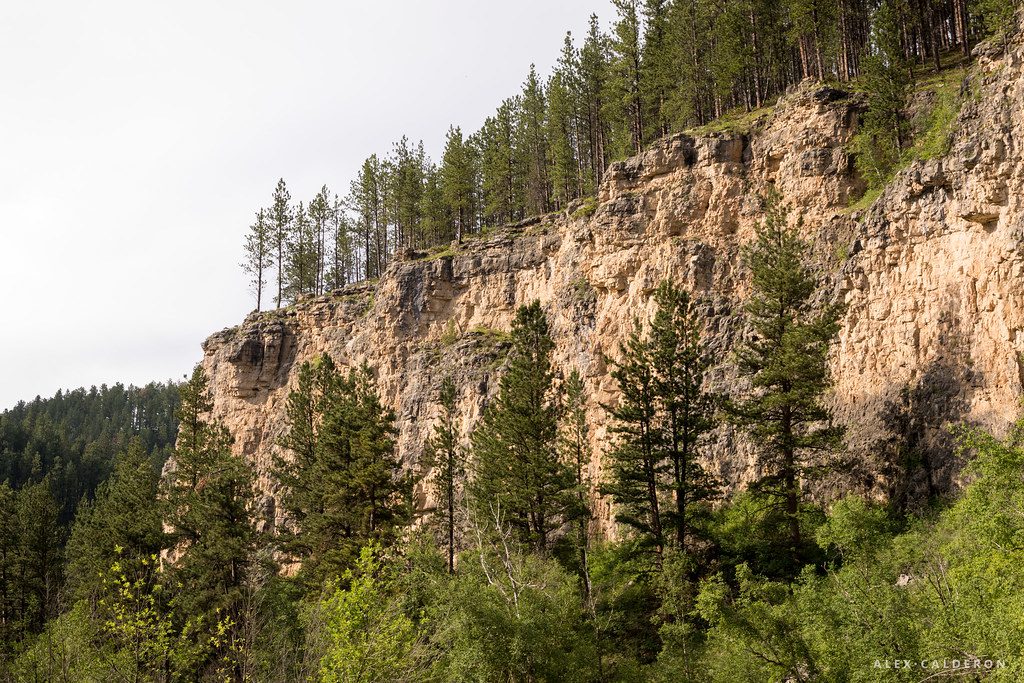 Spearfish Canyon, a major filming location of Dances With Wolves

The place is completely covered in grass and totally empty. You may even wish to sit there for a while just looking at nature, adoring the silence and greenery accompanied by always the beautiful sky. 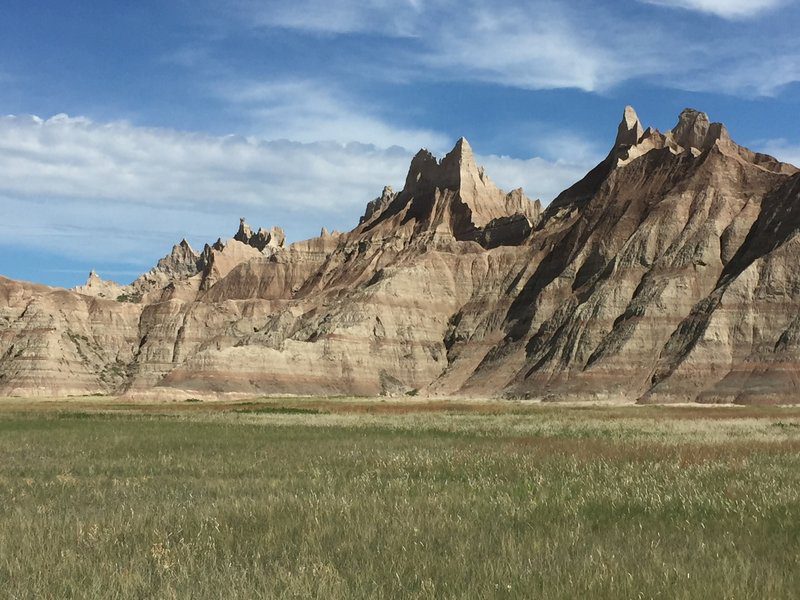 Also Read: Where Is Duel At Diablo Filmed? All The Production Locations for the Classic Film