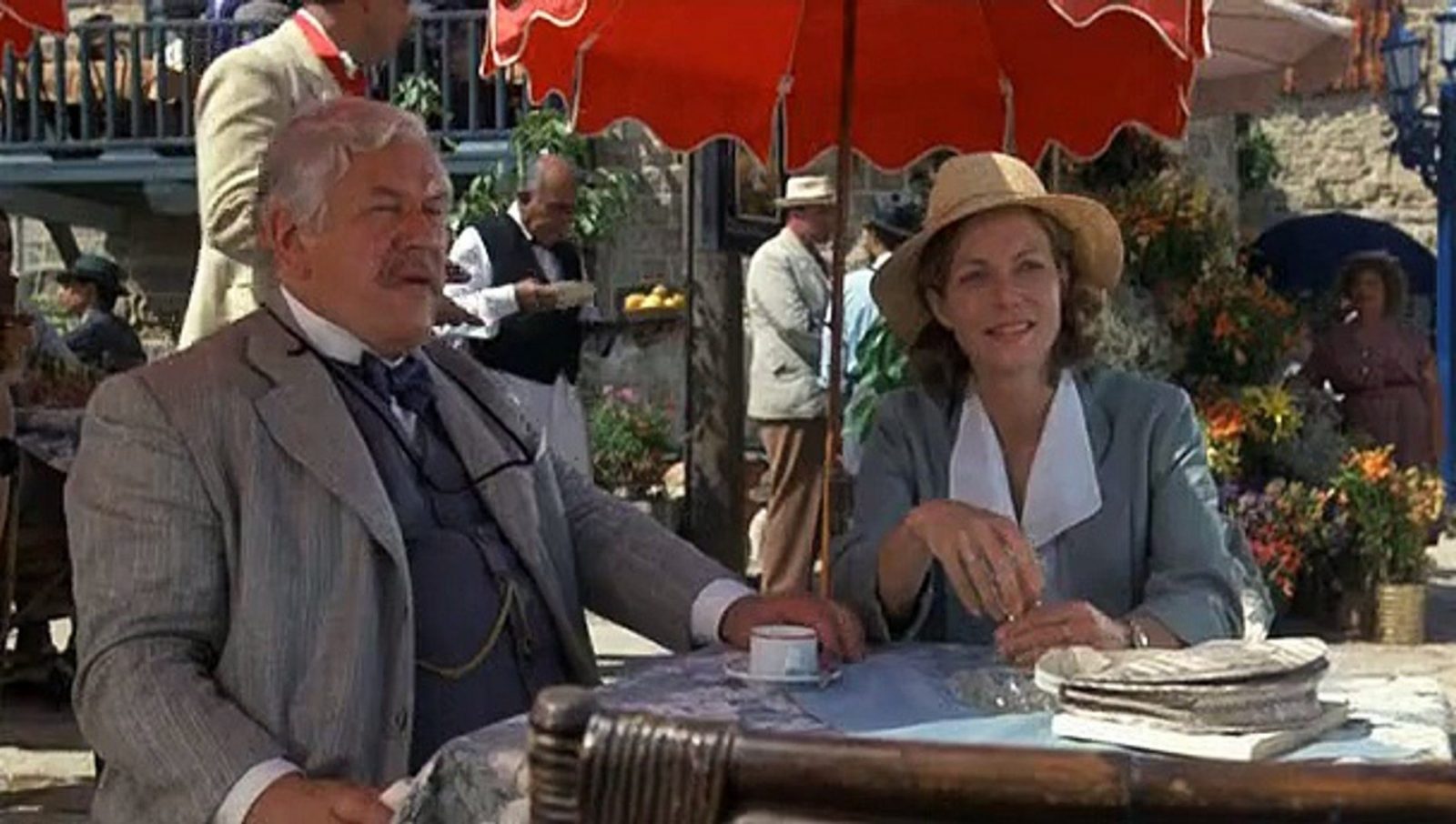 Where is the Appointment with Death filmed? All the crazy and mystery movie lovers, this article is for you! So, starting from the very first. So, Appointment with Death is a 1988 American mystery film, and sequel both produced and directed by Micael Winner. The production in-charge was under Golan-Globus. This film was an adaptation of the 1938 Agatha Christie novel “Appointment with Death,” which had featured detective Hercule Poirot.

Regarding the screenplay, it was written by Winner itself as well as Peter Buckman and Anthony Shaffer. Moreover, it is also a follow-up to numerous other theatrical and made-for-television adaptions starring Ustinov. Plus, it was also the follow-up of 1974’s “Murder On The Orient-Express”. And as per the sources, it marks Ustinov’s final portrayal of Hercule Poirot.

This adaptation was able to provide the audience with vivid cinematography. And the twist of intense locations had added another feather to the hat of this amazing production. Though the director and the entire team were willing to give the story a fresh and memorable touch, the film had failed at the box office. But this doesn’t mean that they had not given their best. And history had witnessed many more creative attempts, which were drenched with hard work and dedication, and yet it was not able to please its viewers. But if we see overall, then the one thing to which the viewers fell in love with was the exotic and vivid location change! And it is now obvious that everyone wants to know the shoot location. So, where is the Appointment with Death filmed? 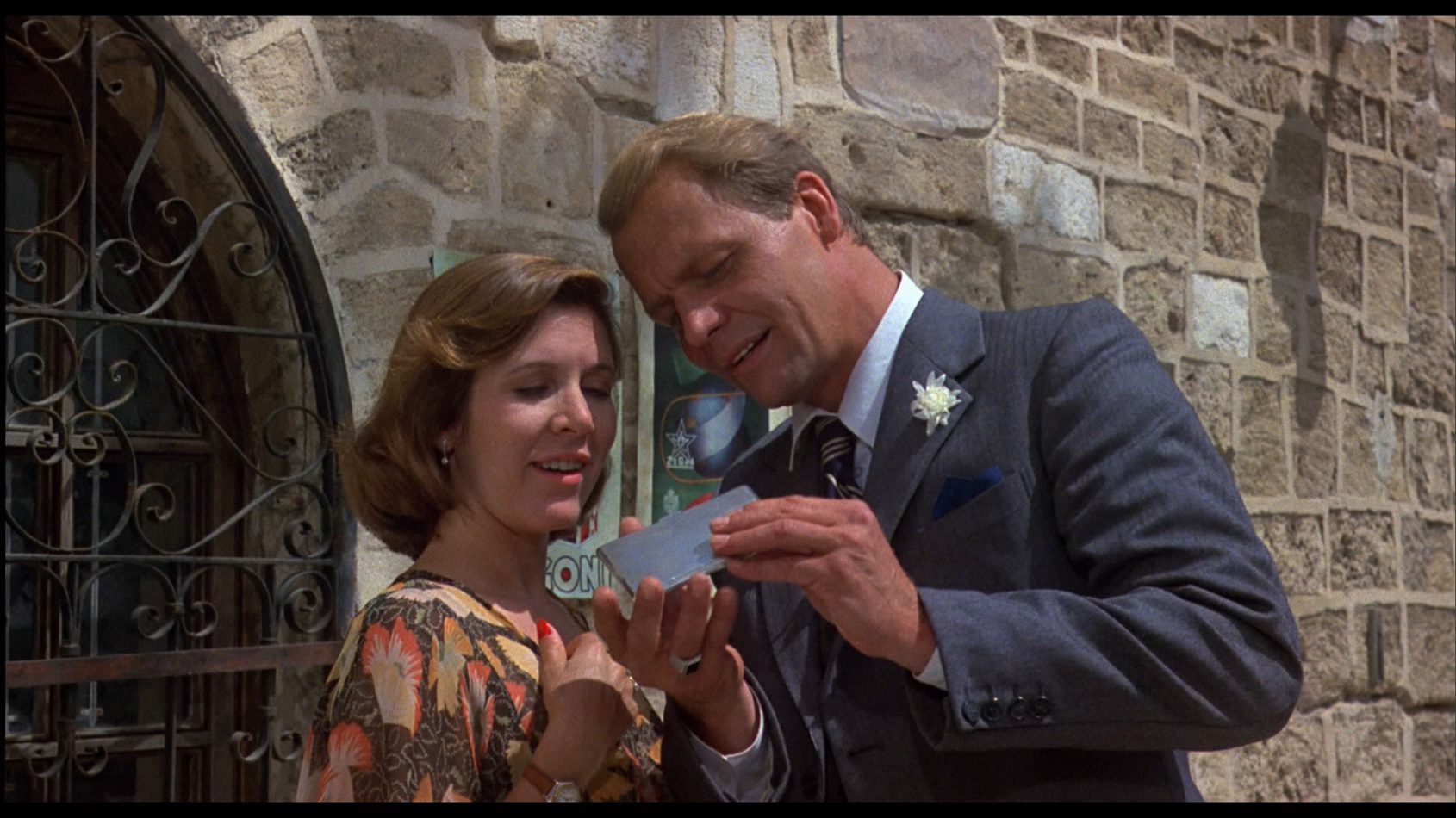 Where is the Appointment with Death filmed?

Appointment with Death is filmed in Jerusalem and Qumran. If we go by the original novel, then according to it, most of the scenes were described primarily in and around Petra in southern Jordan. But observing the difficulties in shooting, the core team decided to have a twist. As a result of which they came up with the idea of location change. And thus, the film had laid its location background in Jerusalem and Qumran, which is near the Dead Sea. The probable main reason for the change of the location was because the production company of Yoram Globus and Menahem Golan was based in Israel.

The viewers were able to witness the tale of the renowned Belgian detective Hercule Poirot. While holidaying in Jerusalem, he overhears a conversation that had eventually sent him on the trail of a new finding or can say mystery. And after reaching Petra, he got to know about a murder. But as per the 1988 film, they had decided the change of location. And according to it, the producers decided to set the action in Qumran. And if we talk about the TV adaptation of 2008, then according to that, it laid its path around an archeological dig in Syria. 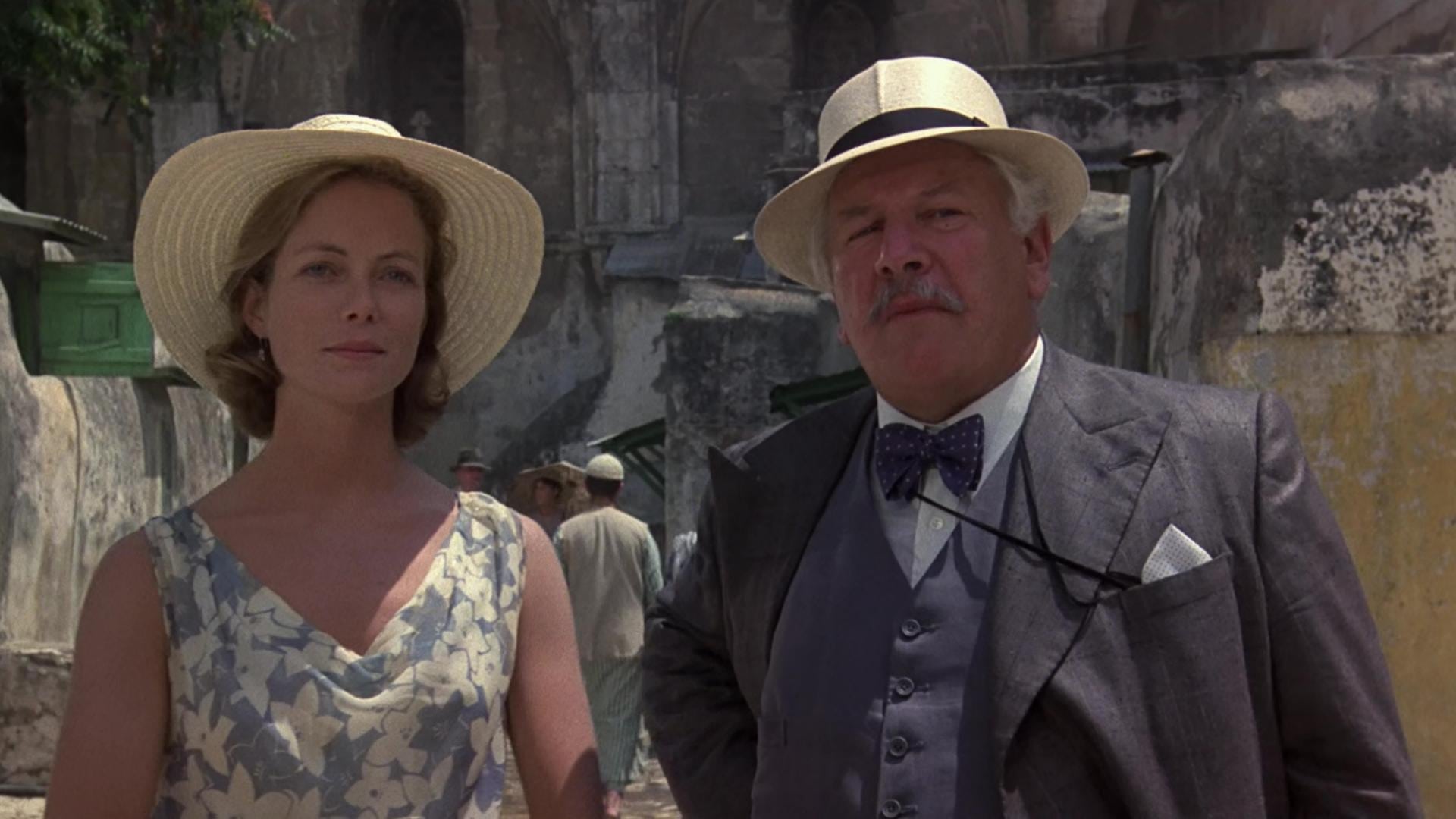 Another still from the film

More about the 2008 TV adaptation

As per the production of the 2008 TV adaptation, the location had again taken a complete turn. The producers of the TV series Poirot tried their hands over “Appointment with Death.” And for knowledge, Poirot was another long-running TV series that had paved its way from 1989 to 2013.  And for this, Guy Andrews wrote the screenplay, and on the other hand, Ashley Pearce had shown direction skills.

And they had added another twist to the story. This type again the change was in the location part. They had skillfully and potentially tried to change the central setting of the narrative from southern Jordan to a dig in Syria. And here another twist was that the shooting was not done in Syria. So where it was done? Where was it filmed? The answer is here!

The TV adaptation of the “Appointment With Death” had set its shooting on the grounds of Casablanca and El Jadida, Morocco, in May 2008. And if we want to know more then, it was specially filmed at Mahkama du Pacha. Which is an administrative complex in the heart of Casablanca which was portrayed as the Hotel Constantine. And for the shoot of the excavation site, the makers came with the idea of shooting in Kasbah Boulaouane. Which is on the curve of the Oum Er-Rbia river.

Also Read: Emily Hampshire Net Worth: All about her Career & Early Life