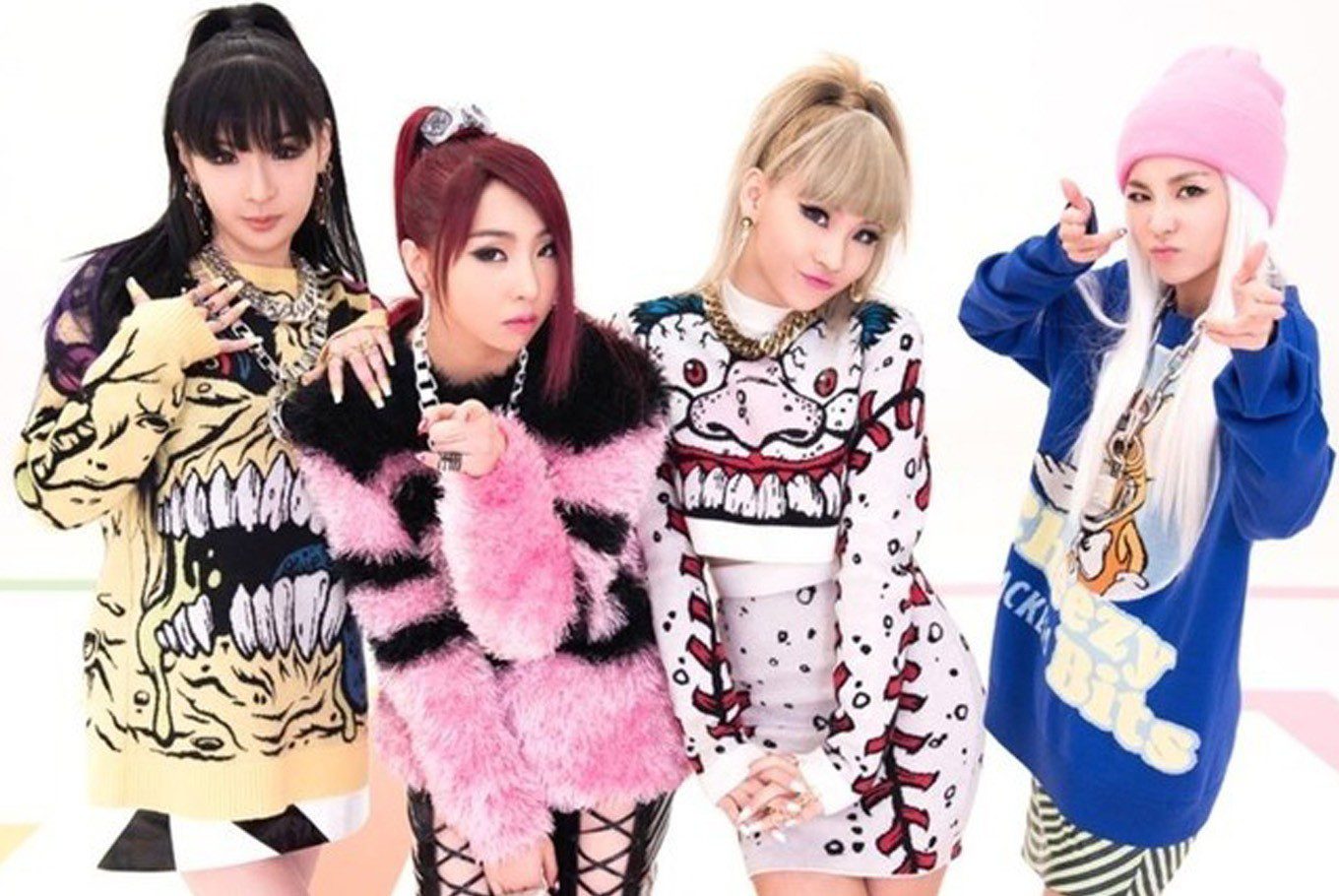 Where are the members of 2NE1 at right now? There is no doubt that the 2NE1 girls Park Bim, Cl, Dara, and Minzy had ruled over the kpop industry with their swag and girl crush concept. They were YG’s first-ever kpop idol girl group. From dancing to singing to rapping there was literally nothing that these divas couldn’t do. The female kpop girl group debuted with Fire, and I don‘t care. As expected, they shot to fame in an instant. Here and there, these talented girls were breaking countless records.

Thanks to them, one of kpop’s most iconic songs, I Am The Best came into existence. So basically, kpop wouldn’t be kpop without these girls. Unfortunately, the kpop girl group saw very sudden and sad disbandment in the year 2016. The left out 2NE1 members were also utterly shocked, and the leader CL even says that the members got to know about their disbandment through the media and did not at all know about it beforehand. However, the girls are still ruling over the industry with their own solo careers. Keep reading to see what the 2NE1 members have been up to!

What Has the leader CL Of  2NE1 Been Upto?

Cl has been staying high in the sky even after 2NE1’s displacement. She had already established a successful solo career while she was a member of 2NE1. After the group’s disbandment, Cl started off with her North American tour ”Hello Bit*ches “. Being one of the most active members after the group’s disbandment, she had a collab with Lil Yachty with the song “Surrender” in 2017 and has also released an OST for My Little Pony: The Movie in the same year. She even performed 2NE1’s I Am The Vest during the 2018 Winter Olympics.

Phew, this girl had been doing a lot! Fast forward to her leaving YG entertainment in the year 2019, she started releasing songs that she wasn’t allowed to release before. This is true queen behavior! Cl set the year 2021 on fire, with the release of Alpha and by attending the Met Gala along with Blackpink’s Rosé. This girl has sure been on a roll! 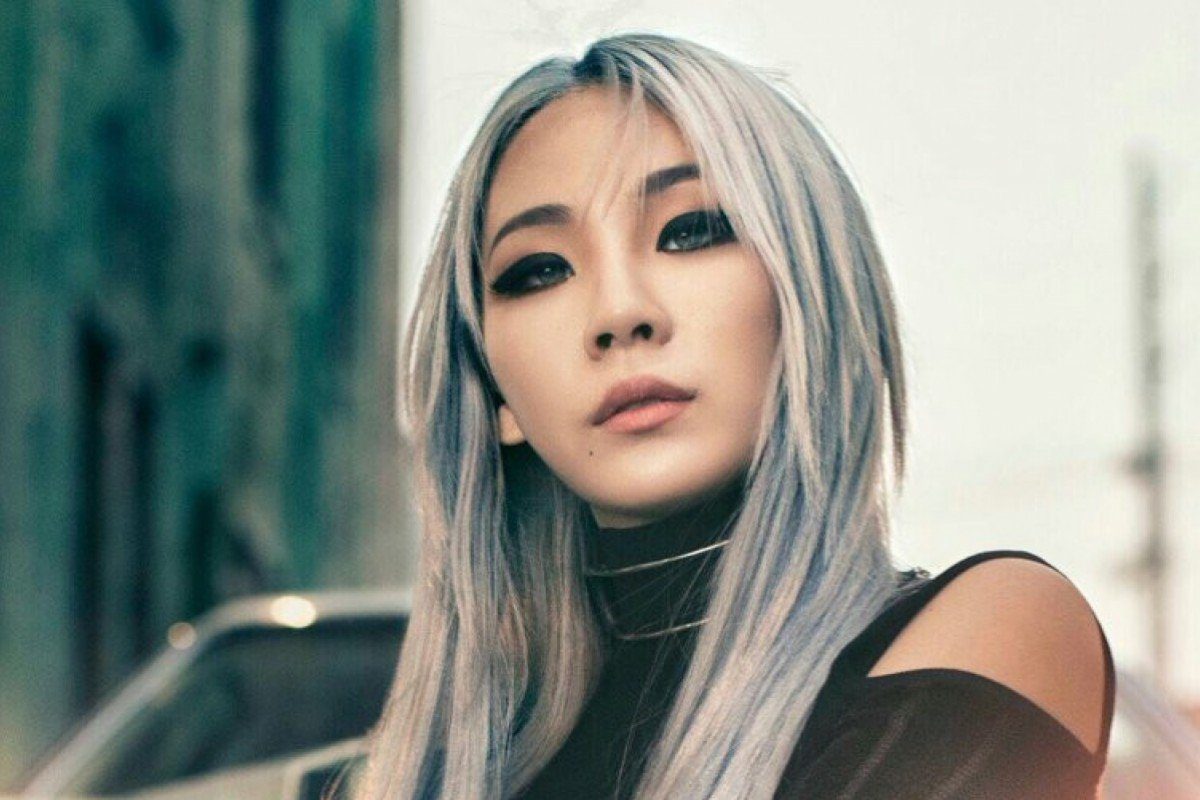 What has 2NE1’s Vocalist Park Bom Been Upto?

After 2NE1’s disbandment, Park Bom left YG Entertainment and went on to sign a new contract with DP Entertainment. Furthermore, she came out with the single Spring in 2019, which was, of course, a big hit. She even did a collaboration song with Mamamoo’s Wheein in 4:44. Furthermore, in the same year, she completed the fierce competition of Queendom and had, unfortunately, come in last place in December 2020. After a year-long hiatus, she came back with the single Red Light. Let’s go, vocal queen! 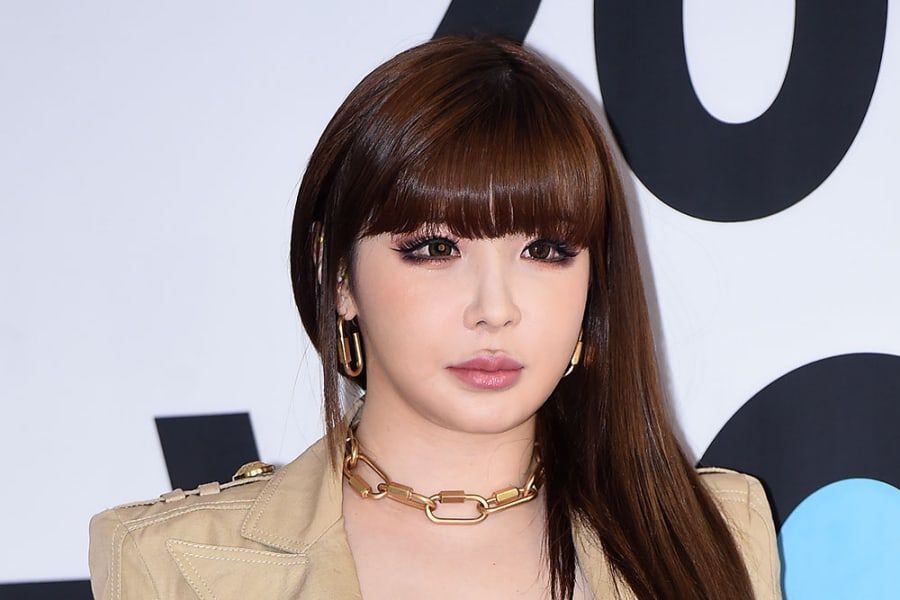 Where has 2NE1’s visual been?

After 2NE1’s disbandment, Sandara Park became the host of OnStyle’. After this, she made her debut in a domestic film with One Step in 2017, which brought her a lot of fame as an actress. Dara finally bagged the main role in the film ‘Cheese In The Trap‘ as the best friend of the female lead. In 2020, she went out to make more kdramas like Another Oh Hae–Young. After leaving YG Entertainment, she joined Abyss Company on September 1, 2021, which is also home to artists like BamBam and Sunmi. Fun fact: she is one of the top 10 most richest female kpop idols ever! 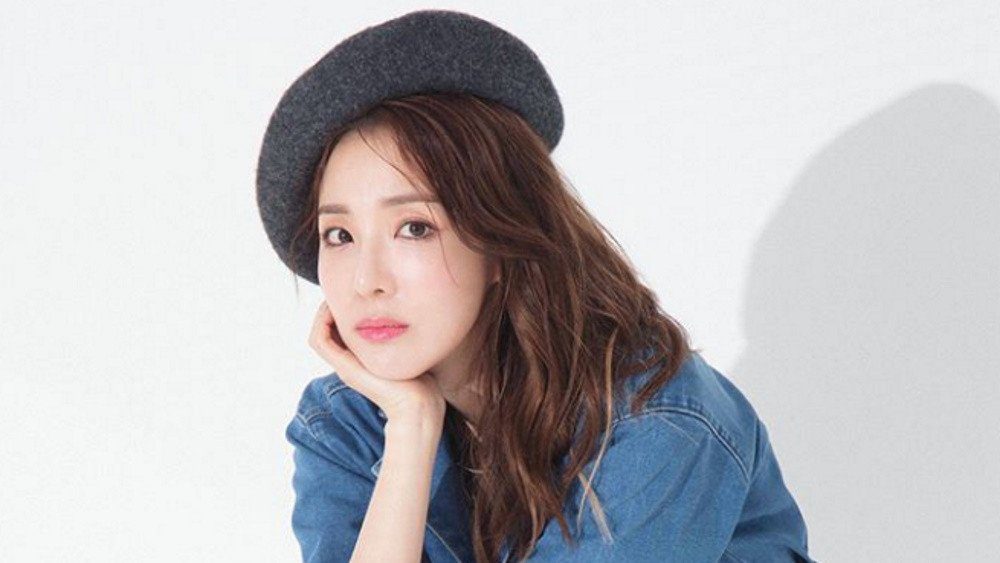 Where Is The Group’s Maknae now?

Minzy had already left YG Entertainment before the group’s disbandment. In 2017, it was confirmed that Minzy would be a cast member of the second season of Sister’s Slam Dunk. The former maknae of the group her first-ever solo single “I Wanted To Love” as an OST of The Rebel. 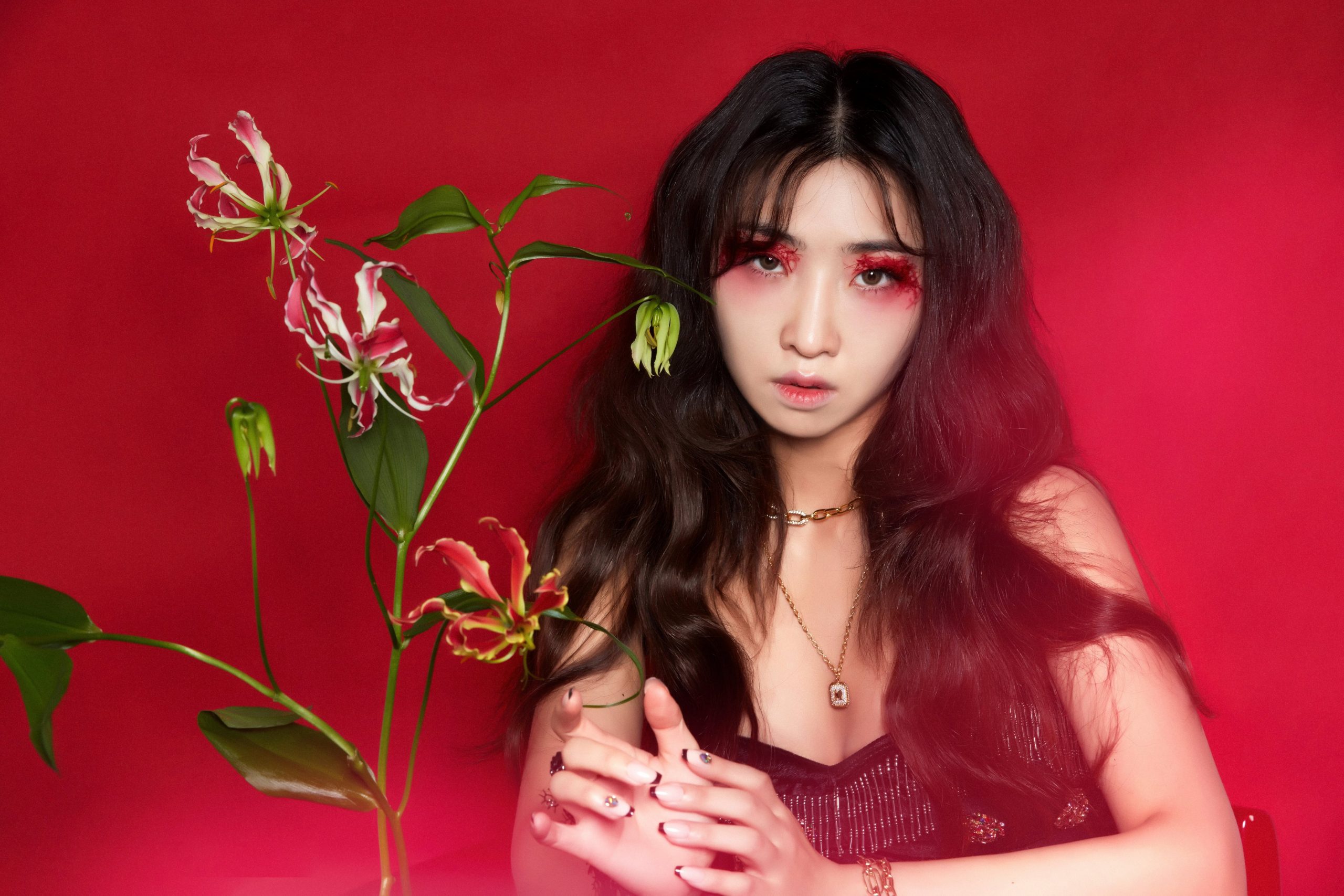 Till now, the kpop female idol has released songs like Ninani, All Of You Stay, Lovely. After leaving Music Works, the queen decided to make a company of her own named MZ Entertainment but had Viva Entertainment for her musical activities in the Philippines. Minzy, the all-rounder, on December 12, came out with her new single, ‘Fantabulous’.