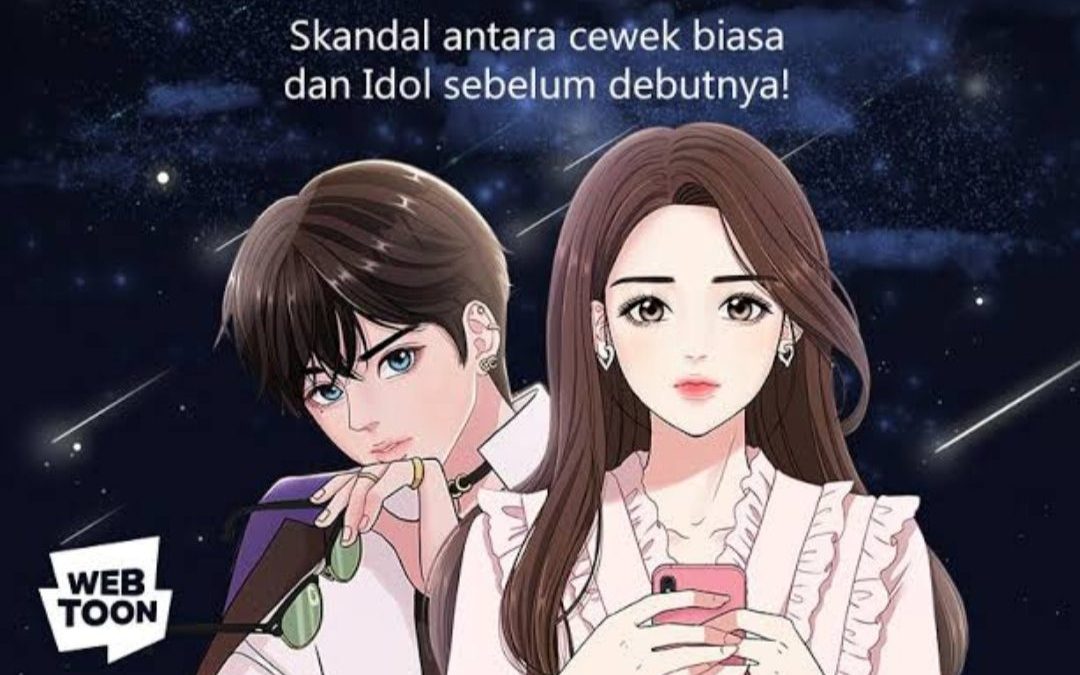 When To Expect Shine On You Episode 54? Shine on you is one the most popular webtoon. Although the webtoon originated in Korean, seeing its popularity, it was later released in other languages. Moreover, In English, the show was retitled as ‘To you who swallowed a star.’ The emotional-romantic story of three friends who have their own story. We have a girl who moves out of his childhood friend’s mansion to a small apartment. However, depressed from her past, she lost all her hopes.

Eventually, she met Ha-jun and Ha-yun, who are struggling with their own problems. Hajun and Hayun are the neglected children of their family, who live downstairs in the same apartment as Jiwoo. There is a drastic change in her life after meeting them. What is the deal with the siblings? Will they become friends? And what about his friend Wurin Song? Will there be a love triangle? Or something else. Well, that is what the story is all about. Here we are taking a look into the previous episodes and what is the release date of a new episode. The episodes are currently ongoing on the webtoon app and website.

Shine on You: Plot Summary

‘Shine on you’ brings in the story of a simple and sweet girl Jiwoo Seo. Although the girl has a unique past, after leaving her friend’s mansion, she moves to an apartment. Especially dealing with a tragic past, it’s interesting to know how she moves on with her life. The 16 years old Jiwoo met 11 years old Ha-jun and his sister Hyun, who was nine at that time. Moreover, the lack of emotional support was common in three that makes them dependent on each other.

While singing for an academy concert, Jiwoo was impressed with Ha-jun’s voice. The scouting offer comes for Hajun to join an idol surviving program. Likewise, Jiwoo encourages him to audition and follow his passion. Moreover, Ha-jun received direction and guidance from the academy and practices harder for the audition. Finally, he became an idol. Ha-jun likes Ji-woo even though they are worlds apart. Ha-jun became a popular star, and she was an ordinary person. However, the more famous the Ha-jun became, the more difficult it was for her to be his close friend. Will she leave the Star or accepts his love for her? And, What about his friend? To know the answer make sure you read this webtoon.

Shine on you Episode 54 Release Date

Shine on you: Cast

Let me introduce you to the fantastic cast of ‘Shine on you.’

Jiwoo Seo is the leading lady of the story. She is a beautiful and caring person. Although she was dealing with her own problems, she helps the siblings. Hajun has a huge crush on her because of her gorgeous beauty and sweet personality. Not only that, she is brave, intelligent, loyal, honest, and has a beautiful heart.

Also Read:  Studio Dragon Is Developing A New Webtoon Based Thriller  Drama: What We Know

Ha-jun lee is the main leading character of the story. He lives in the same apartment as Jiwoo Seo. Lee is very passionate about singing. With his down-to-earth personality and caring nature, he is loved by all. Even after becoming a star, his love for Ji-woo remains the same.

Wurin is a stereotypical rich kid and the second male lead of the story. In the beginning, he seems to be a caring and sweet person, but soon his true colors were revealed. He hates Ha-jun and doesn’t care about anyone. The character is a bit egoistic and rude person. 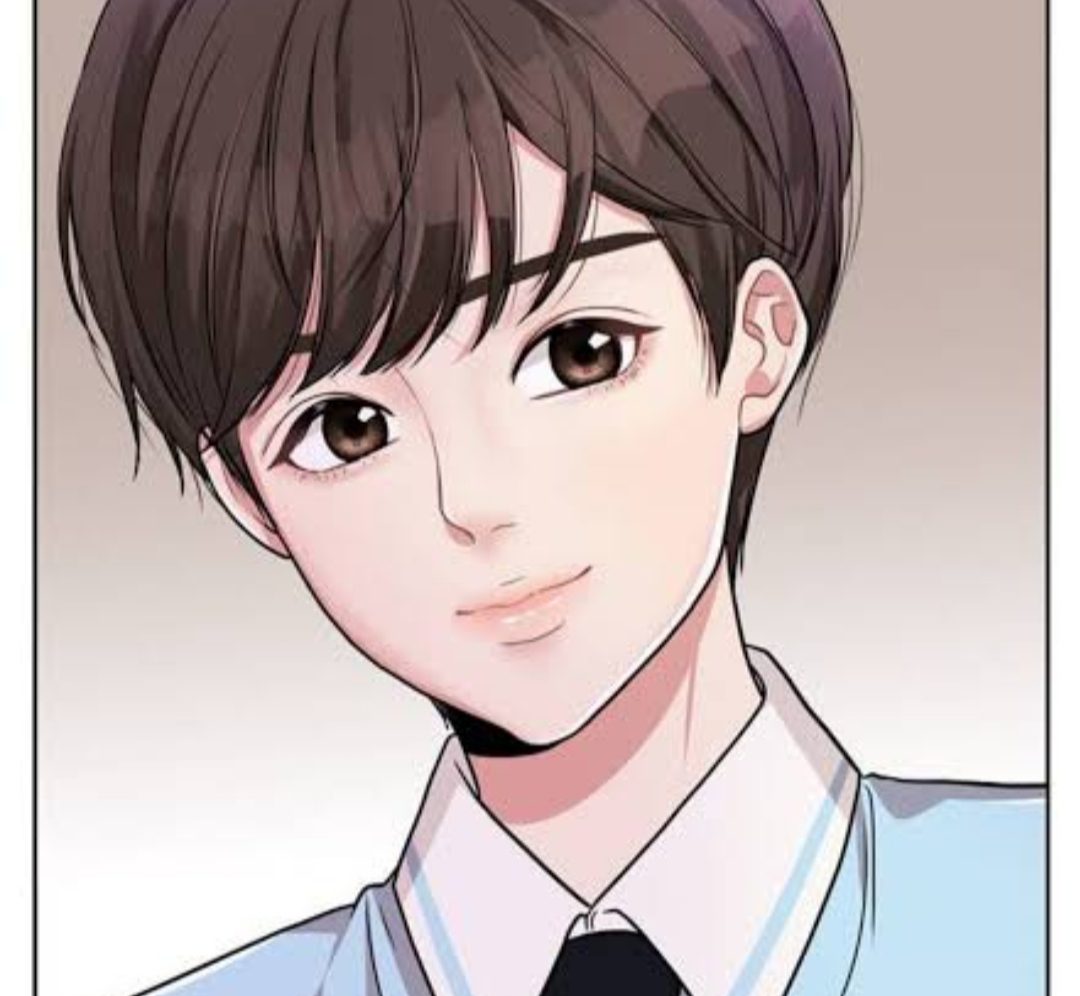