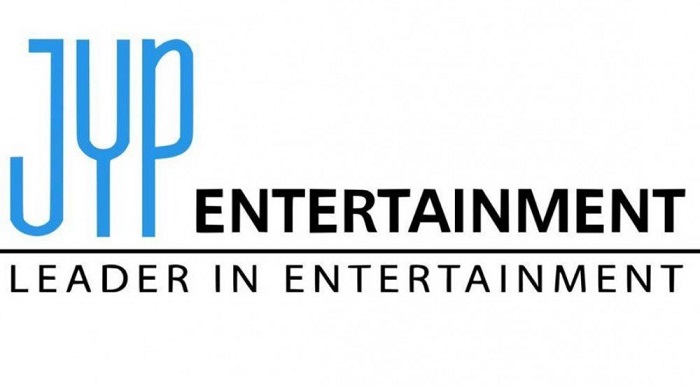 K-pop, as we all know, is a genre of music prevalent in South Korea. As an abbreviation for Korean Popular Music, K-pop has been widely known for the famous bands like BTS, Red Velvet, and Blackpink, to name a few. The followers of this genre desire to be a part of the industry. Although, nativity was one of the biggest problems in the past time. And now, this problem has been solved, and aspirants from all over the world are open to being a part of one such band.

For a few years, many auditions have begun to let these aspiring youngsters carry forward their passion. Some of the well known are:

JYP Entertainment is back with its auditions for 2021. The company is ready to gather new talents from across the world, to train them into one of the best K-pop idols of the future.  . There are requirements for vocalists without any limit in the genre; for dancers and choreographers, for rappers with their self created the song. Also, the field of acting and modeling is open. 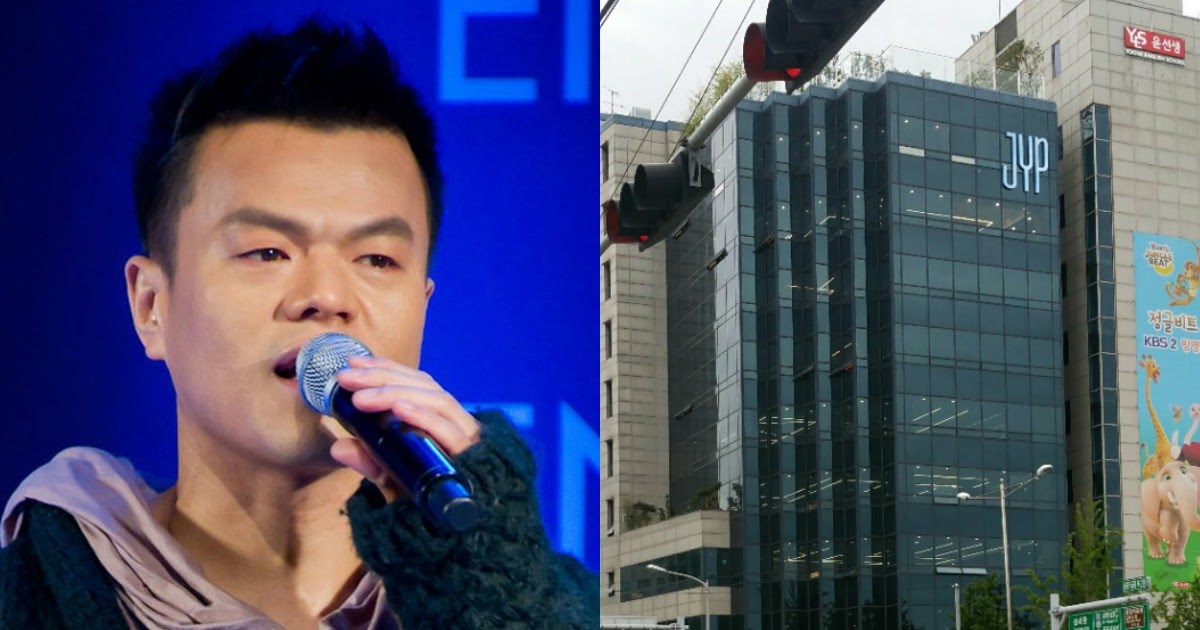 The auditions are open in both online and offline modes. One can go on the official website of JYP Entertainment to register himself/herself for the 2021 auditions, along with the video or audio representing the talent.

JYP Entertainment searches for people who are passionate and hard-working. Park Jin-young once said that looks don’t matter for him. He wants upright and warm-hearted people.

Read:   No Man's Sky Expedition Mode is Out, Here is What's Coming

There is no limit on age, gender, and nationality. Thus, people across the world are welcome to show their talents. One needs to send a video showing the talents for online mode, be it singing, dancing, rapping, etc. Applicants can also apply in teams with individual registrations.

For offline mode, the audition takes place on every first and third Sunday of the month. The venue for the audition is JYP Entertainment (205, Gangdongdae-to, Gangdong-gu, Seoul). Anyone born after 1995 is allowed for the walk-in audition. 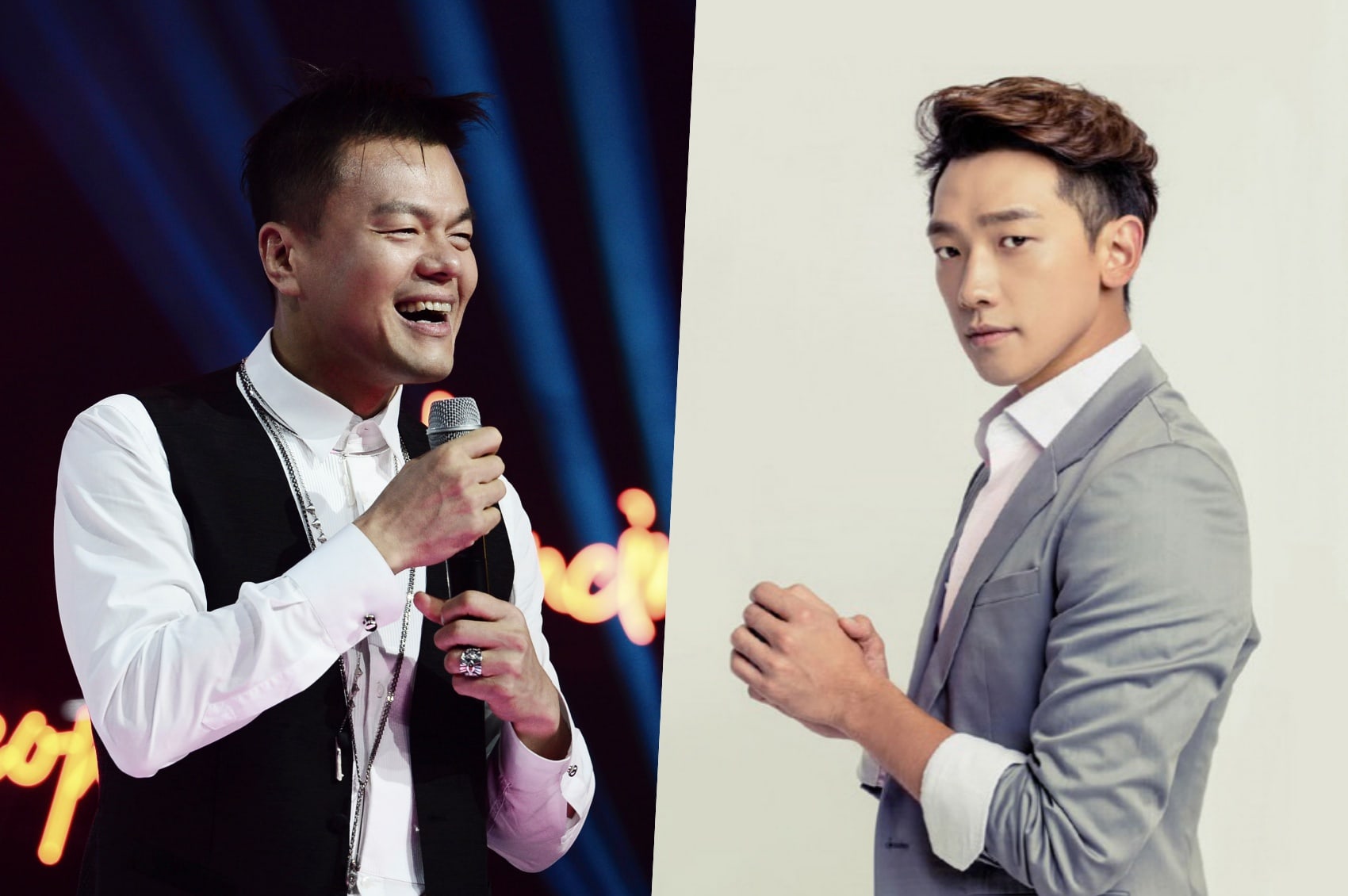 Rain, one of the finest productions of JYP and the founder Park Jin-young

JYP Entertainment was founded in 1997 by the singer-songwriter Park Jin-young. It is one of the largest entertainment companies in South Korea. JYP Entertainment has produced some of the finest artists like Park Ji Yoon and Rain. Also, Wonder Girls, Baek A-Yeon, Twice, and Stray Kids, to name a few.

Artists of JYP Entertainment are called JYP Nation, like the ones- SM Town and YG Family. It works as a music production company, event management company, record label, talent agency, and music publishing house. As of 2019, it generated net revenue of US$128 million. In the same year, the net income of the company was US$26.4 million.

Since March 2019, JYP Entertainment’s records are distributed by The Orchard worldwide. The company has its branches in other countries like China, America, Japan, Thailand,  and Hong Kong. JYP made a joint venture with a few companies like SM Entertainment, YG Entertainment, Star Empire, and Media Line, to name a few, in March 2010. This was done to establish KMP Holdings, the official distributor of releases from these companies. 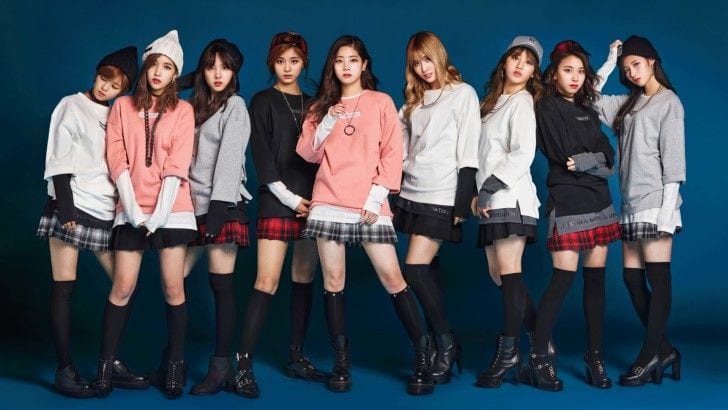 JYP Entertainment is the home to values like ‘Think Brilliant,’ ‘Act Efficient,’ ‘Leader In Entertainment’ and ‘How Can I Improve the System?’. It produced artists like Jung Ji-hoon, popularly known as Rain, who featured in Tv dramas like My Lovely Girl and did 28 singles along with seven albums.

Also, K-pop bands like Twice was formed by JYP Entertainment. Their fandom can be assessed as they have been dubbed the next “Nation’s Girl Group.” This again stands as a strong reason why one should choose JYP Entertainment over other companies to step into the world of K-pop.

The auditions in JYP are easy in comparison to other companies. Other ones focus on beauty over everything, which is not the case here. Here, at JYP, they search for people with talents over the ones with beauty. Of course, beauty has a different meaning in the South Korean industry. Despite the necessity of being beautiful, JYP accepts the youngsters filled with determination.

Also Read: TO1 Kpop Idol Group: A Look into The Group Members and Their Debut