When is S.T.A.L.K.E.R. 2: Heart of Chernobyl Releasing? Everything to Know About the Adventure Game 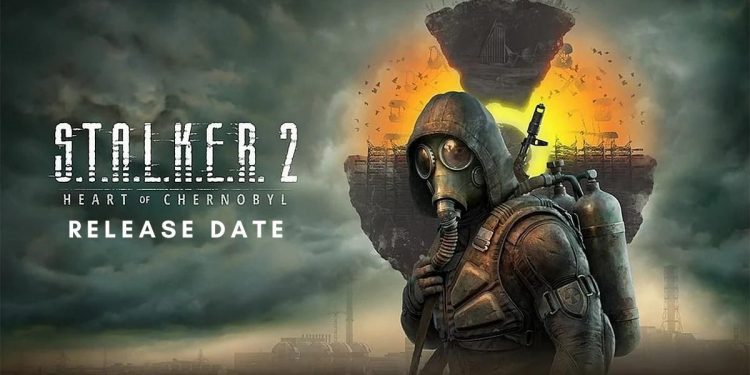 What is the Gameplay of the Adventure Game?

The game, S.T.A.L.K.E.R. 2: Heart of Chernobyl is an RPG game where the story is somewhat horrific and thrilling. Well, it seems to be similar to other survival games but it has more to explore. Players will be searching for some treasures and other valuable things in a zone, Chernobyl Exclusion Zone.  Here, the players would be facing enemies and monsters too. These monsters will be emerging slowly and the player has to survive out of it. Well, there are more characters in the game but if you want to play with your friends then you have to wait for a while. The developers are working to make it multiplayer but right now, players have to play alone as it is will be in single-player mode.

Furthermore, the players will be equipping several powerful guns and other weapons which will help them survive and kill those monsters and creatures. There is a gameplay trailer of the game that has the first scene saying, the game isn’t appropriate for kids or early teens. The reason is pretty simple, the game has a lot of violence and some scenes may not be appropriate for them.

S.T.A.L.K.E.R. 2: Heart of Chernobyl is all set to release on April 28, 2022. However, a decade ago, GSC Game World announced that the game will be released after S.T.A.L.K.E.R.: Call of Pripyat but because of some reasons they cancelled it. After around 10 years, they finally said that the game might launch in 2021 but again, there was a delay and they finally, made a rigid announcement for S.T.A.L.K.E.R. 2: Heart of Chernobyl release date. It will be in single player mode but there’s an update that the game might turn into a multiplayer one soon but that’s not confirmed yet. Further, the new upcoming exciting game will be available on Microsoft Windows, Xbox series X/S. Also, if a person owns a Game Pass subscription then he can play this game as it will be available for Game Pass owners.

Talking about previous games of the GSC Game World, there were three games from the publishers and developers. They were S.T.A.L.K.E.R.: Shadow of Chernobyl, S.T.A.L.K.E.R.: Clear Sky and S.T.A.L.K.E.R.: Call of Pripyat. The first game was out in 2007 with single-player mode and few fans. It was an adventurous shooter survival game with some horrific experience. Gradually, the developers changed the graphics and theme a bit and launched the second game that is ‘Clear Sky’ in 2008. This RPG game was also from the same genre and everything was the same except theme and graphics. Next was ‘Shadow of Chernobyl’ which was out in 2009 but after this, the developers might have felt that a lot of improvements is needed. So, finally, fans will be enjoying the best game from GSC Game World in a few months.