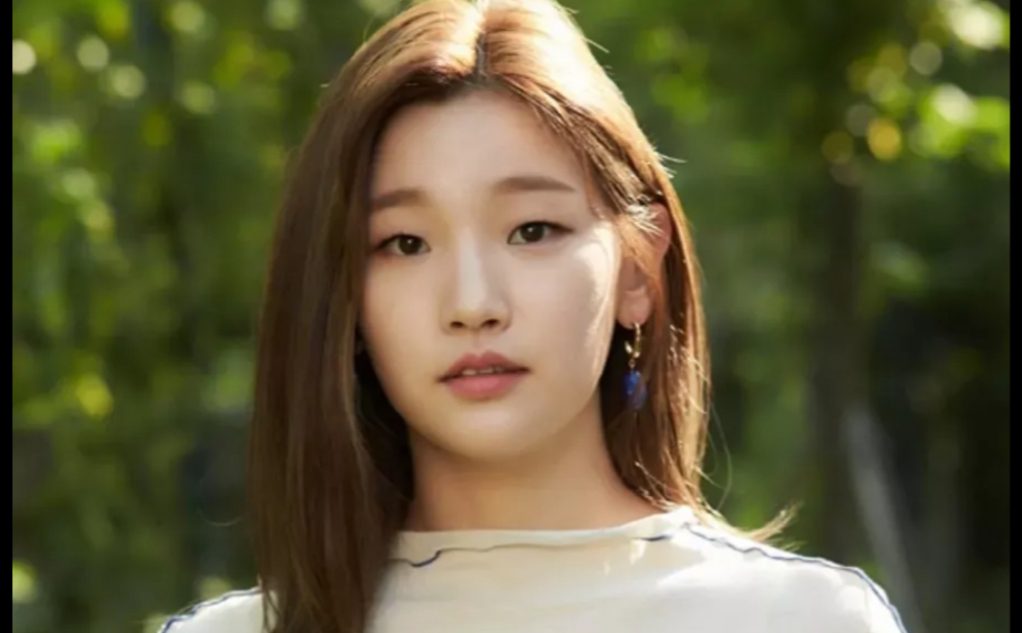 In today’s article, we will talk about When is Park So Dam’s Birthday? Yes, you read it right. We will discuss the famous South Korean actress, Park So Dam. These days, Korean dramas and series are very much in trend.  People from different parts of the world, even if they are new to the language, are much fond of those dramas. When does Park So Dam cut her birthday cake? When and where was she born? From where did she pursue her education? Her fans and followers are much excited and interested in knowing Park So Dam’s early life.  We will discuss more of it later on in this article.

It is very obvious for the fans and followers to gossip and spread rumors about the personal lives of celebrities. Likewise, there have been several dating rumors about Park So Dam. People are much interested in her personal life, after all, she is a young, talented and famous celebrity. We will discuss the personal life of Park So Dam as well. If you are one of those craziest fans of Park So Dam, this article will surely excite you. So, what are you waiting for? Without getting late, go ahead and get into this article to know further about Park So Dam.

When is Park So Dam’s Birthday? When and where was the famous Korean actress born? 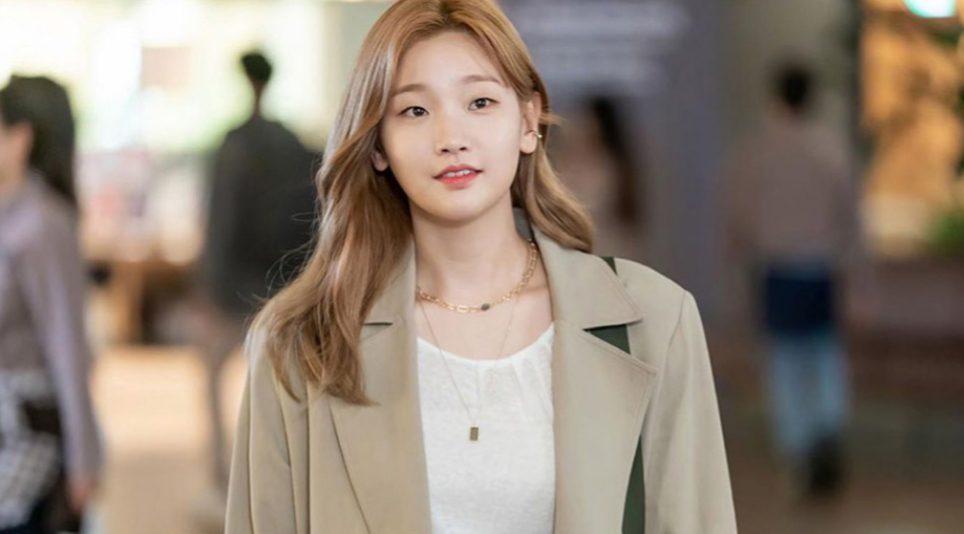 When it comes to her education, Park So Dam attended Korea National University of Arts.  Thus, it is proved that besides being a famous actress, Park So Dam is educated too.

Park So Dam’s Career: Peek into her professional life in brief

When it comes to Park So Dam’s career, she is quite successful. She has gained much popularity and fame in the Korean film industry. Because of her incredible, outstanding acting performances in several television series and films, Park So Dam has accumulated a huge fan base. Park So Dam started her acting career while she was in University. 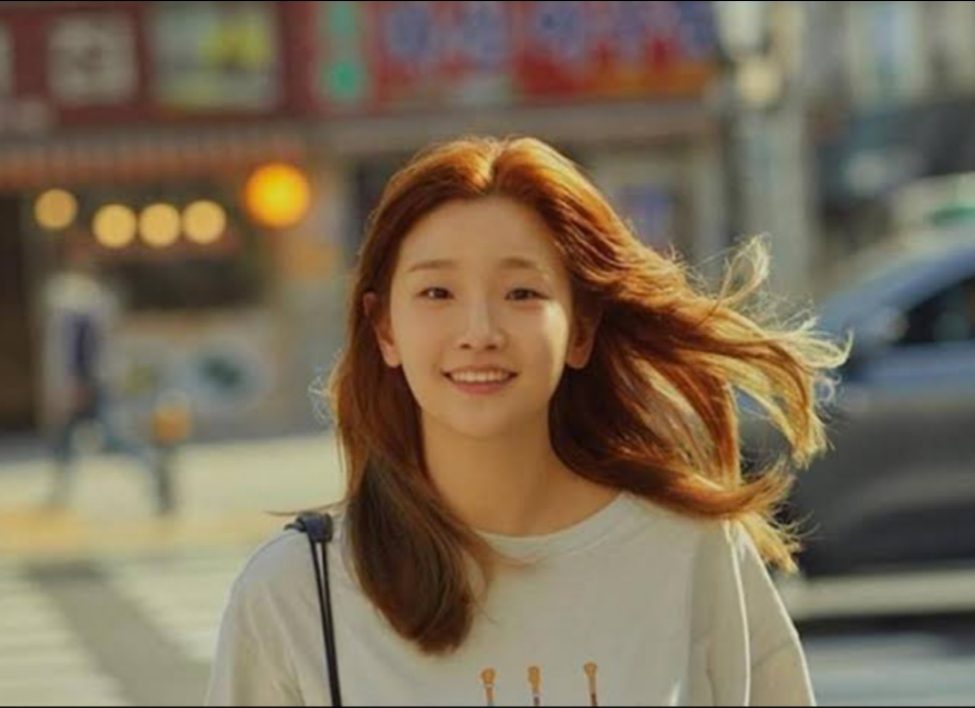 Following is the list of some films and television series in which Park So Dam has starred and accumulated much appreciation from the audiences: The Priests (2015), Cinderella with Four Knights (2016), A Beautiful Mind (2016), Man of Will (2017), Parasite (2019), Record of Youth (2020), The Royal Tailor, and many more. She also appeared in the reality show Three Meals a Day: Mountain Village. We will see Park So Dam in the upcoming film Ghost (2021). We can’t wait for the release of her horror film.

Park So Dam’s Relationship Status: Peek into her Personal Life in brief

It seems like Park So Dam is single and is not dating anyone at present. She is focusing more on her career as she believes that she has a lot to do in her life. It feels good to see her so dedicated to working, and hard-working as well. Her fans and followers wish her lots of love and good luck for the upcoming days of her life.