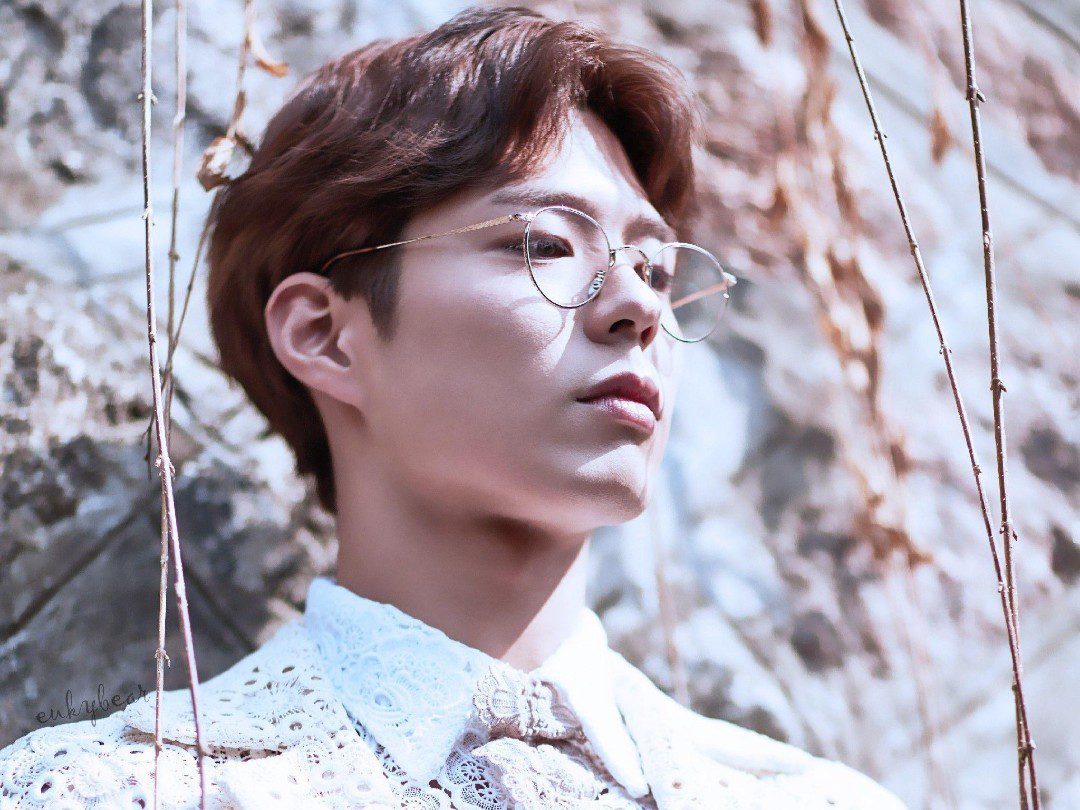 When is Park Bo-Gum’s Birthday? Park Bo-Gum is a well-known actor and singer. The South Korean actor has been into many successful projects to date. Park Bo-Gum has surely gained all the recognition through his contrasting acting abilities and different range of roles. Park is the youngest actor to be named ‘Gallup Korea’s Television Actor of the Year’. He even reached the top of the Korean Power Celebrity List by Forbes Korea, making him the youngest one for this too.

Park Bo-Gum rose to prominence through his role in the drama ‘Wonderful Days’. He even played the role of a cellist in the ‘Naeil’s Cantabile’. This was an adaptation of the popular manga ‘Nodame Cantabile’. Through this role, he obtained his first nomination as the Best New Actor at APAN Star Awards and KBS Drama Awards. On his birthday, he quickly became trending, as fans started wishing him from all over the world.

He received immense love from his fans after the hashtag #HappyBoGumDay went viral on Twitter. Park Bo-Gum’s fans have been very supportive of him since the start. They’ve been greeting him with their overwhelming wishes every year. In 2018, his fanbase even managed to collect a certain amount for the betterment of the Korea Childhood Leukaemia foundation. He even thanked them through his social media accounts. So that the fans feel even more special. So when is Park Bo-Gum’s Birthday? 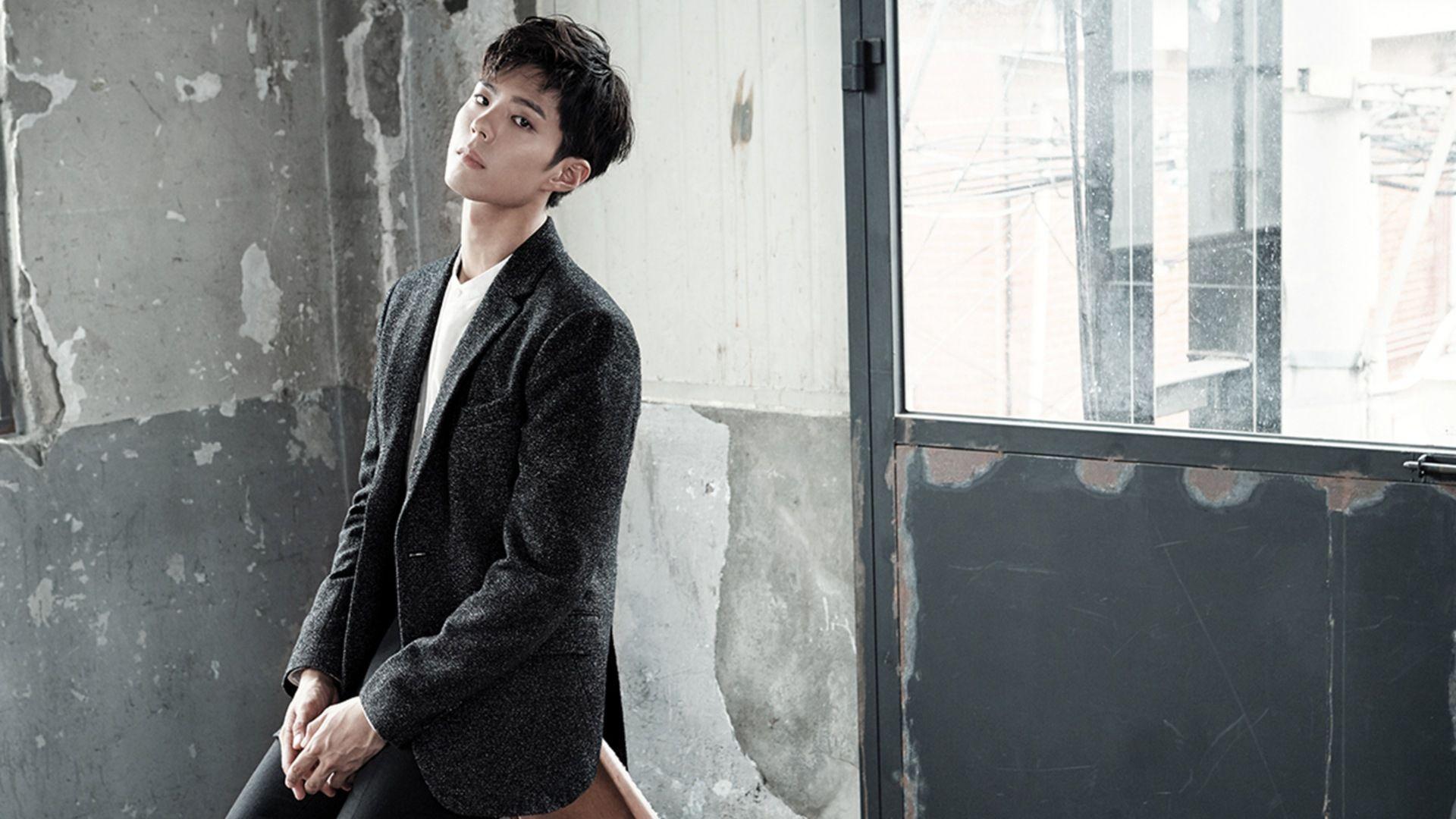 Also Read: When Is So Ji-Sub’s Birthday? Everything About The Actor’s Life

When is Park Bo-Gum’s Birthday? All About His Successful Endeavours.

Park Bo-Gu’s birthday is on 16th June. He was born in 1993 in Mok-Dong, Seoul, South Korea. Apart from the hashtag #HappyBoGumDay. Another hashtag that went viral on Twitter was #HappyBoGumDay616. As time went on, Park Bo-Gum became very interested in becoming a pianist. He started to practice since he was in kindergarten. So, he became a choir member at the church. When he was in middle school, he even made it to his swimming team, which in turn made him good at swimming.

Park Bo-Gum completed his studies at the Seoul, Mok-dong Middle School. After this, he started sending his singing videos while playing the piano to several entertainment agencies in Korea. So, he finally received numerous offers. Park Bo-Gum changed his career path soon, as he was suggested by many people about his success in acting. In 2014, he started his musical journey at the Myongji University as a part of the Musical Theatre. Before, this he completed his graduation from Shinmok High School in 2012.

Even though he was a newbie to acting, he was very busy with his career, but Park Bo-gum still managed to attend his college activities every day. He even represented his University’s Overseas Cultural Program in Europe. He has even directed several one-act-plays for his University. Park Bo-Gum is undoubtedly a very talented man. He never failed to exhibit his proficiency through his work. In 2011, he made his debut through the thriller film ‘Blind’. However, after this, he joined Blossom Entertainment and worked in the action-comedy film’ Runway Cop’ in 2012 and also acted in dramas like ‘Still Picture’ and ‘Bridal Mask’ in the same year.

After his successful roles in ‘Naeil’s Cantabile’ and ‘Wonderful Days’, Park Bo-Gum received many acting gigs in 2014. He appeared in ‘A Hard Day’, a box office hit, which was also screened at the Cannes Film Festival. Then he went on with the movie ‘The Admiral: Roaring Currents’. This became the highest-grossing film in Korea. Guess what? He even came out as a co-host for Music Bank with Red Velvet’s Irene.

Many fans starting shipping them together because of their undeniable chemistry and, of course, their singing skills. They were even called one of the best partners in the show’s history. Park Bo-Gum was even honored with the Best Newcomer Award at the KBS Entertainment Awards. This led to a huge amount of support from his fanbase, and he was critically acclaimed for his portrayal of a Psychopathic Lawyer who faced traumatic childhood experiences in the 2015’s crime drama ‘Hello Monster’. 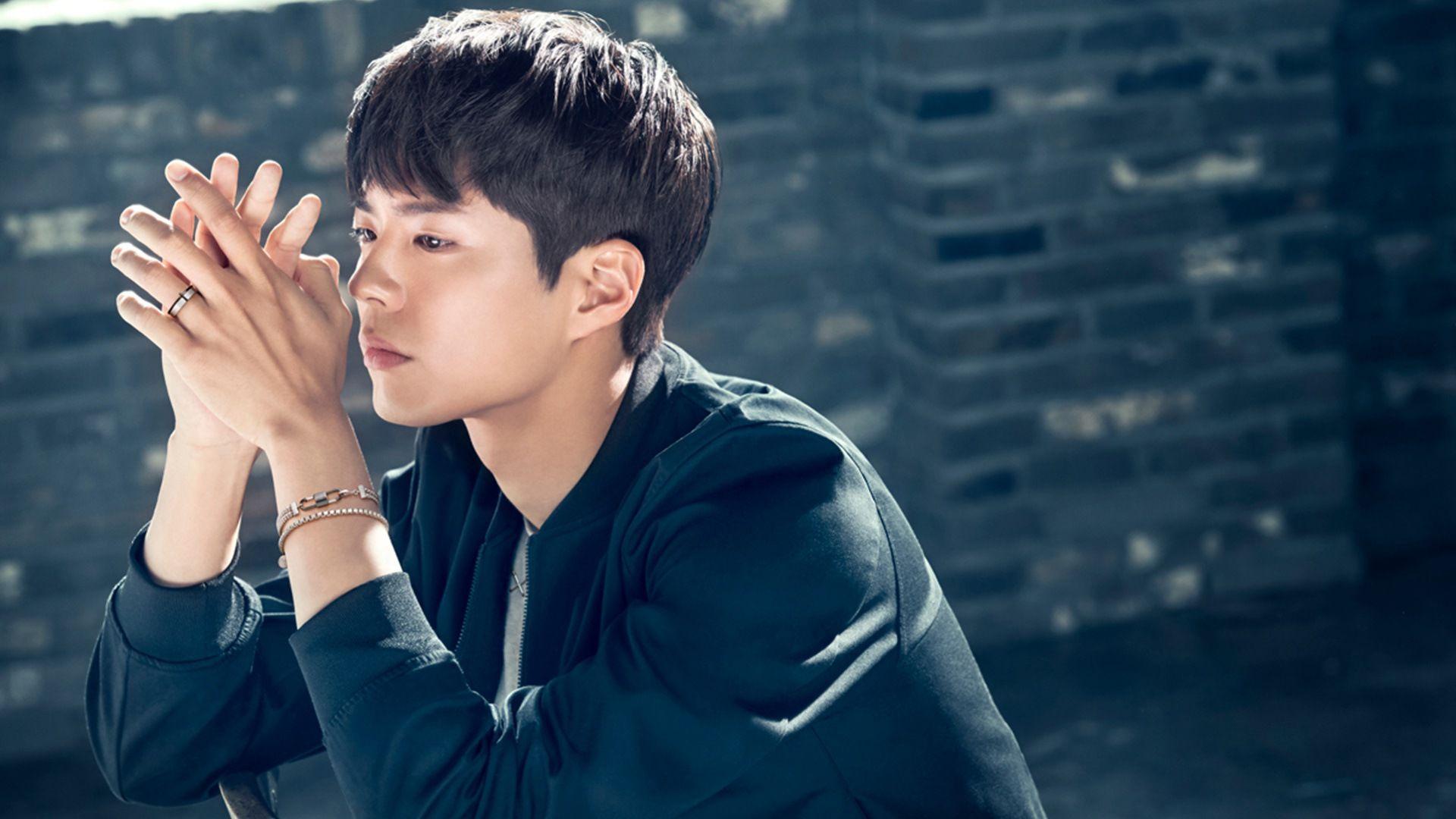 As time moved on, Park Bo-Gum started attaining fame and fortune. He was even nominated for the Best Actor Award at the Baeksang Arts Awards. Moreover, at the 11th MaxMovie Awards, he won the Rising Star Award. For his role as the Go-Player in the third installment of the ‘Reply’ series, Park Bo-Gum was named as the ‘Nation’s little Brother’. This show received massive popularity making it the highest-rated Korean drama.

On 31st August 2020, Park became a part of the Mandatory Military Service as a Cultural Promotion soldier. Park Bo-Gum has reached his peak through several popularity awards for his role in ‘Love in the Moonlight’, which even created a Moonlight Syndrome. Recently, he appeared in his thriller science fiction film ‘Seo Bok’.

Also Read: When Is Lee Jong-Suk’s Birthday? Everything About The Hallyu Star