The former Anbu Captain of the Uchiha Clan, Itachi Uchiha holds an important place in the Naruto fandom. There are a lot of mixed feelings that fans feel for this character. To many he comes off as villainous, having killed the entire clan. To others, he’s an anti-hero of sorts. Whatever be their feelings, what we can confirm is that Itachi Uchiha was a legendary character that Kishimoto introduced to us. On the first run, some might not cry upon his death. But tears surely won’t stop a few episodes after once people learn his story. Most negative feeling on the character probably comes from how he played with Sasuke’s mind. However, no matter what feels, the truth is he made Naruto an ecstatic run. His character has gained numerous fans wanting to know more about him, including things like when is Itachi’s birthday!

“Forgive me, Sasuke. There won’t be a next time”- Itachi Uchiha.

Itachi annihilated the entire Uchiha clan except for his brother, Sasuke, alive. He filled Sasuke’s head with gory images of the murders and left him filled with hatred. Itachi was guilt-stricken and felt Sasuke was the only one who could kill him. Although torturous, the method does make Sasuke strong in the process as he heads on to avenge his clan. Itachi remains one of the most influential characters of Naruto. He massacred an entire clan, yet Kishimoto ended up giving us a truckload of reasons to like him. If this is not genius storytelling, I wonder what might be.

Well, Itachi’s birthday recently passed. Still, wondering when it was? Well, here are all the details related to it and how old he was during the different phases of his life.

When is Itachi’s Birthday?

Itachi Uchiha can be viewed as a sacrificial war hero or a murderer. Either way, facts don’t change that fans were smitten by him and his calm personality. Itachi was born on 9 June, making him a Gemini by zodiac. He was born to Mikoto Uchiha and Fugaku Uchiha. His younger brother was Sasuke. By the age of 11, Itachi had entered the Anbu and became Captain Anbu by 12. 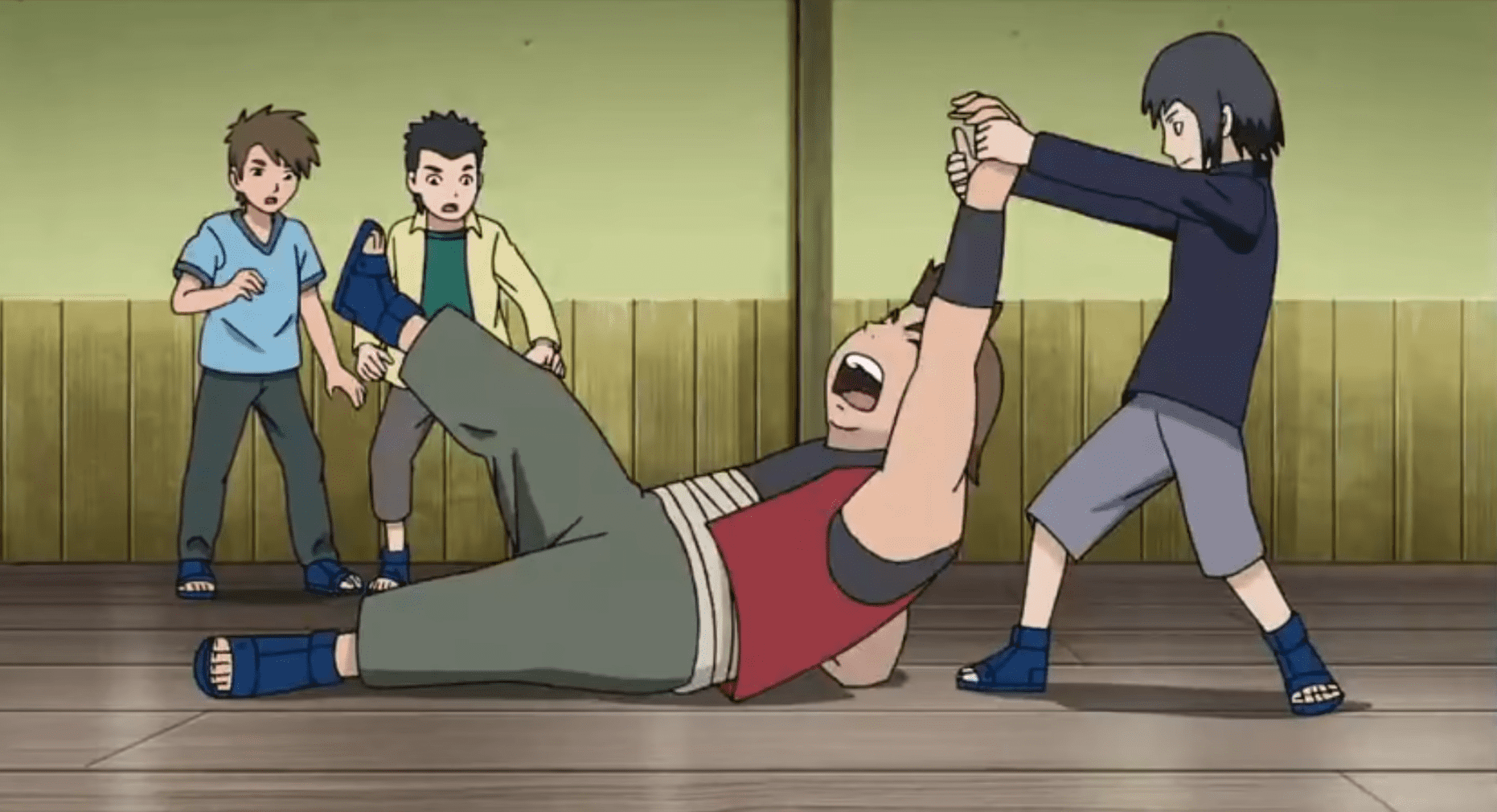 Itachi Uchiha as a kid.

Itachi had a sense of wisdom and wiseness in him. Despite killing his family and entire clan, Itachi always felt deeply burdened with guilt. His drive to only let himself be killed by Sasuke led him to get stay alive despite being ill.

How old was Itachi When He Massacared The Uchiha Clan?

Itachi grew with extremely high leveled skills. He wore the stash of pride for his father. He was barely 11 when he became a double agent for the Third Hokage. By 12 he was the Anbu Captain. Despite his exceedingly great achievements, Itachi was a child who was given the burden of his entire clan. By then he was not only carrying the guilt of betrayal but also the tragedy of watching Shisui die. 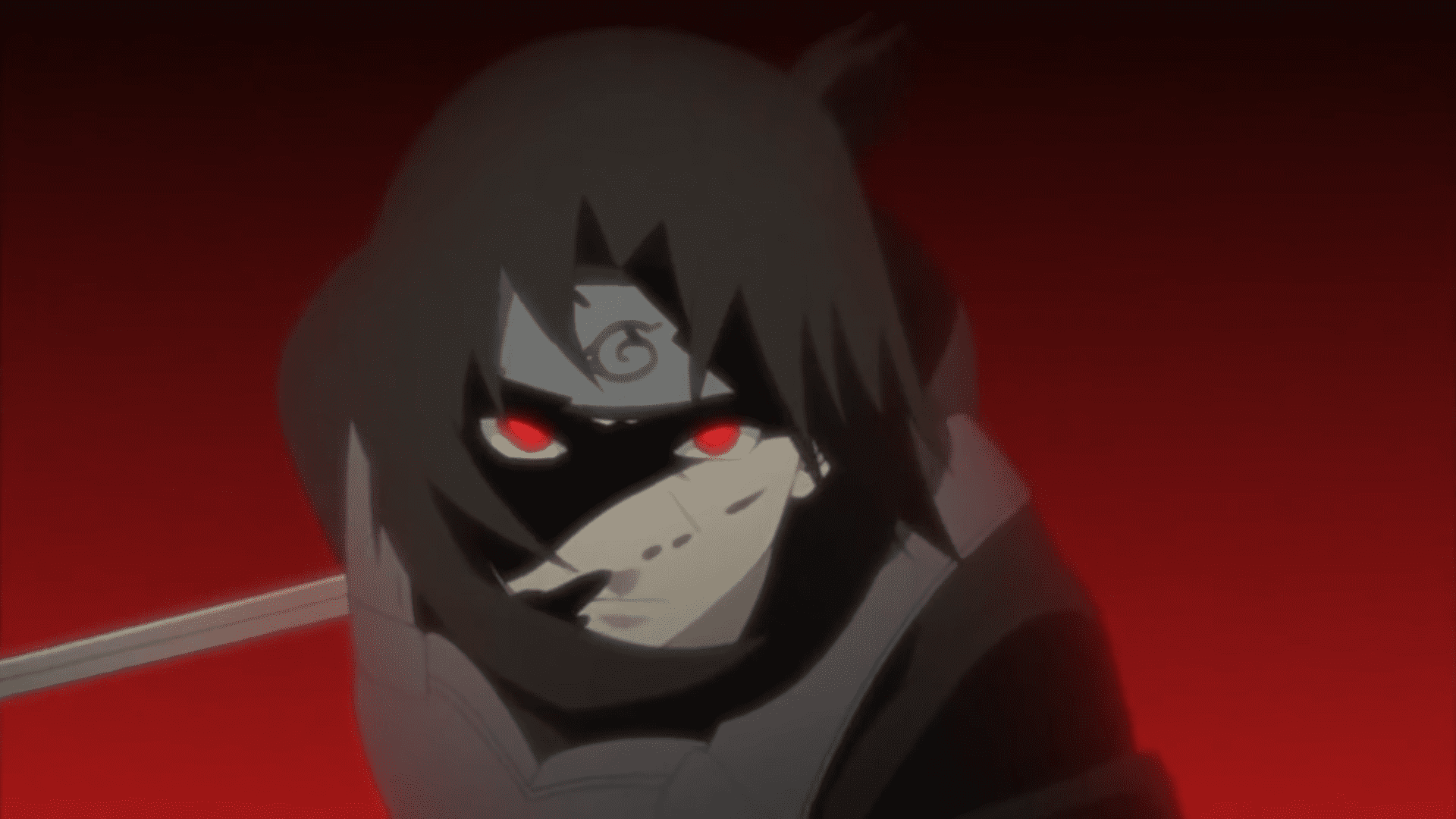 Itachi did not support the coup d’etat but he was no longer left with many choices. Danzo presented him with only two options and he chose the one where he could protect Sasuke. Itachi was a little over 13 years old when he killed the entire clan and his family. meaning, he could have been about 14 but not over it. After the incident, he joined the Akatsuki and remained one of the most overpowered opponents.

How old was Itachi when he defeated Orochimaru?

After joining the Akatsuki, Itachi had already become a villain for the world. Later, he faced Orochimaru who was a menacing force in himself. But, even Orochimaru was defeated by Itachi’s Genjitsu. Since he was at least nearly 14 if not completely by the time he joined Akatsuki, he would be approximately 15 when he defeated Orochimaru. However, I doubt he was more than 15 at that time.

Also Read: Tsukipro The Animation 2: Everything You Need To Know

How old was Itachi when he died?

Until his last breath, Itachi remains wise. He died during the fated battle between brothers. As he had wished for, Itachi was killed by Sasuke at the age of 21. He is summoned during the Fourth Shinobi War where he tells Sasuke that he will love him no matter what. 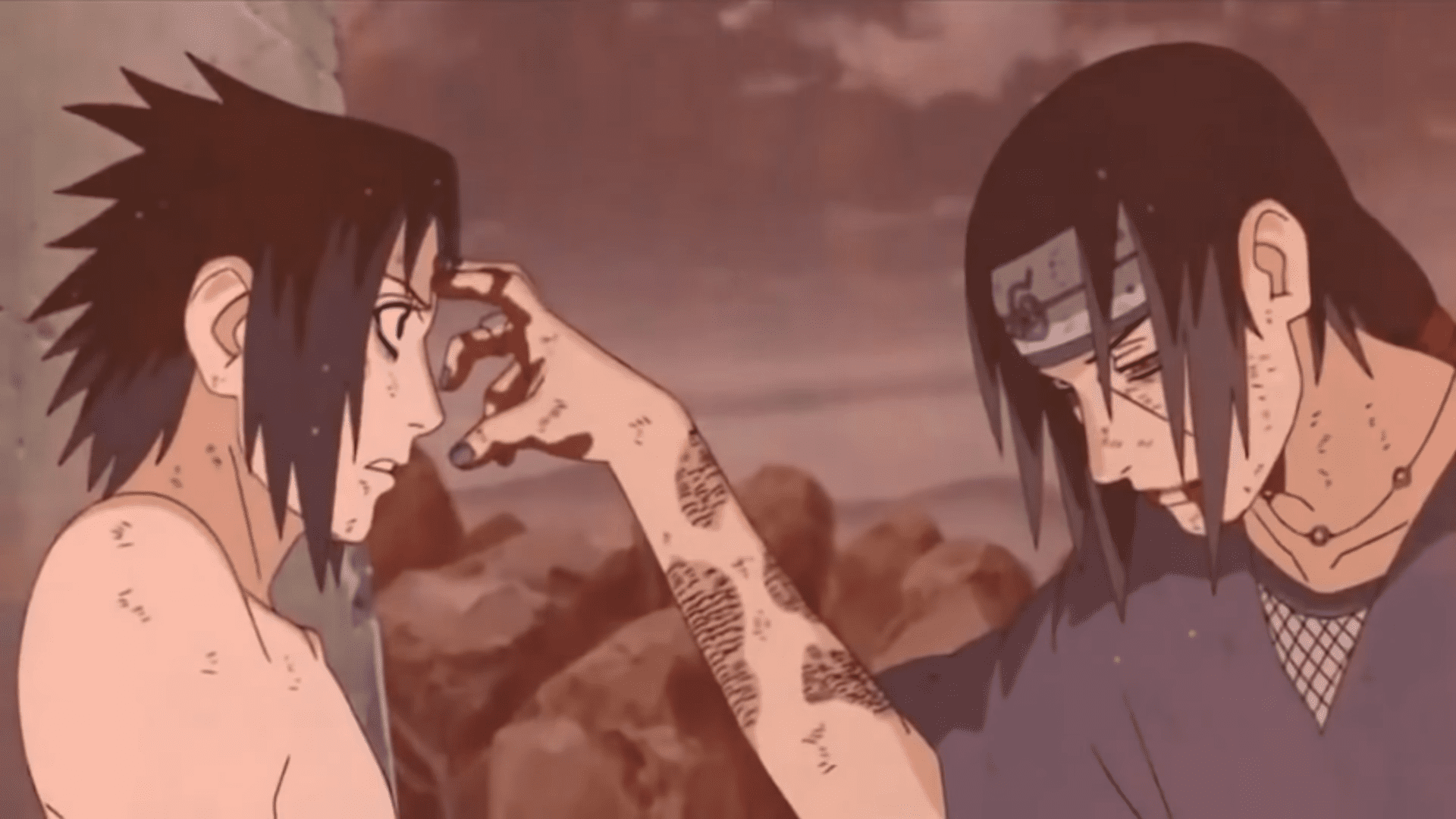 All 9 seasons of Naruto are available for streaming on Netflix.